Historical Venue Gets a Makeover

Music lovers are eagerly debating the new owners and upcoming changes going on at the historic El Mocambo. The long-time visited establishment, nicknamed El Mo, is in for a big makeover — and views on the subject are varied. 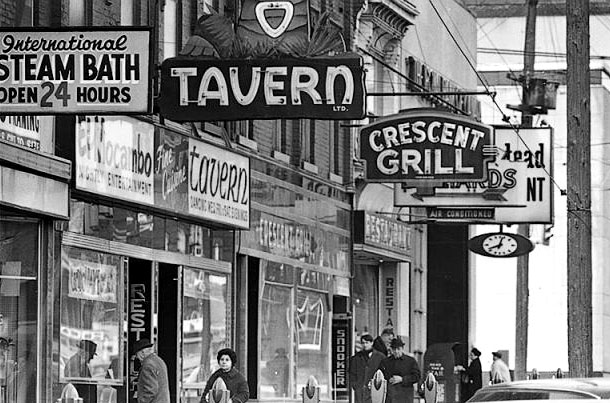 The El Mocambo restaurant on a charming historic photo from 1969

If you’ve never heard of El Mocambo, it’s probably because it isn’t much to look at these days. The neon sign has been out for years, the front looks dingy and the clientele waiting outside tend to be nothing short of intimidating. So it’s no wonder the place that once hosted the best musicians around began flying under the radar. In its prime, Maggie Trudeau and the Rolling Stones spent time there, as did Blondie, Jimi Hendrix and Marilyn Monroe throughout the years. It was quite the place to be!

Since then El Mo continued to provide new bands and singers with the opportunity to be heard — but not in the same swanky night club feel it held throughout the ‘40s and ’50s or the rock ’n’ roll vibe that dominated the ’70s. The place was more or less gutted on the inside and left bare and uninviting.

New Owners for an Old Landmark

The owner of El Mo for more than a decade, Abbas Jahangiri, sold the establishment a few weeks ago to new co-owners Sam Grosso and Marco Petrucci. Neither are newbies to the business. Grosso’s been at it for 17 years and is currently the owner of The Cadillac Lounge — a cool and relaxed bar on Queen Street West. Petrucci is the proud owner of the elegant event and social club 99 Sudbury located at King Street West and Dufferin. No doubt their divergent styles will combine to create the perfect combination of cool and chic at El Mocambo. 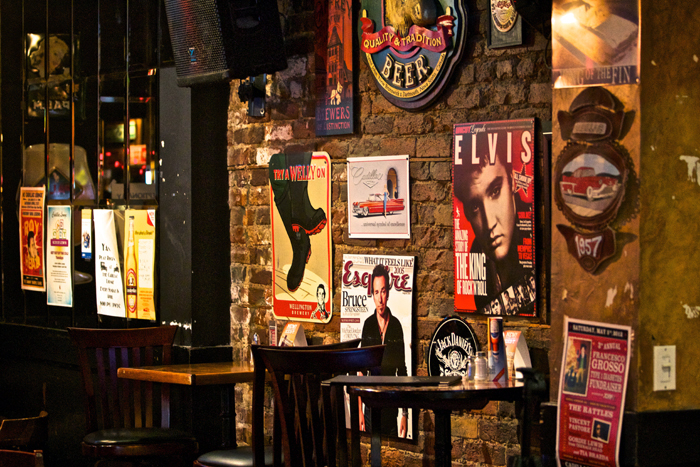 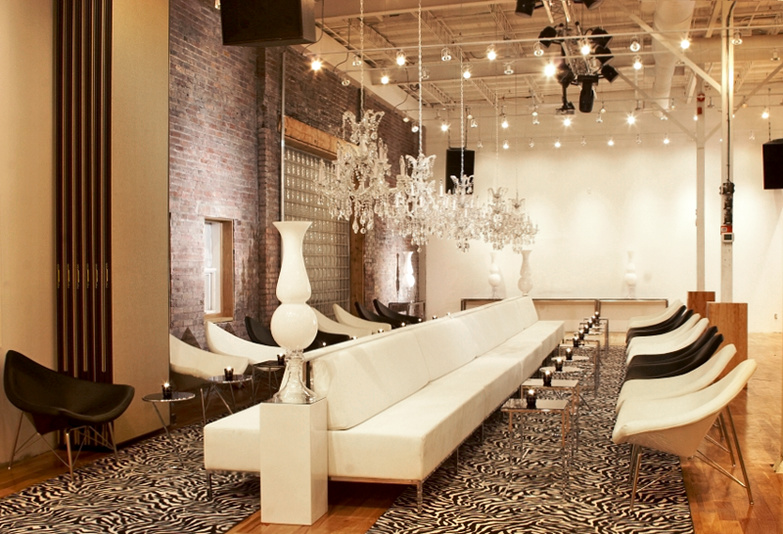 The Glass Factory is open loft space of 99 Gallery

Grosso spoke with Ted Woloshyn on Newstalk 1010 about the plans he and his team have for the space. Though they have big ideas — they are determined to go at it bit by bit and keep El Mo open several days a week throughout the construction. Their hope is that guests will be treated to a new and exciting update each time they visit.

There are three floors in the space. The second floor has always been the main music area and they plan to continue the tradition. NOW reveals Grosso and Petrucci are working on returning it to the format it had in 1977 when The Stones played. The stage will be in the middle with a bar on either side.

In contrast, the first floor will have a “neighborhood pub” feel. Grosso hopes when it is done it will be a sought after environment for people to relax and enjoy some good food and quality beverages.

The third floor is primarily bathrooms and offices at the moment but they hope a walkway to a rooftop patio will be possible once the correct permits are acquired. A sidewalk patio is also being sought.

And in the meantime, plasma TVs have already been mounted on the walls and renovations on the ladies bathrooms started up at the beginning of the month. And that trademark neon sign? It may cost close to $20,000 according to The Toronto Star but new management is determined to make it happen.

Not Everyone’s a Fan 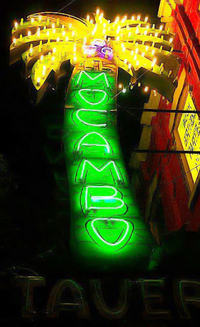 There are, however, some people that are not at all pleased by Grosso opposing the playing of certain types of music such as hip hop at El Mo. But given the amount of hip hop places that already exist in Toronto, it doesn’t seem likely Grosso and Petrucci will lose a whole lot of clientele based on that one decision. El Mocambo is hoping to become something that no longer exists in the Toronto area and making a couple of music exclusions is likely an important part of that process. And when all is said and done, Grosso states clearly: “whatever is good — we’re going to book it.”

There is also some talk that El Mo was an outlet for indie artists and hard-working Canadian groups which may no longer have a place at the freshly upgraded establishment. Ultimately, however, it’s all premature hearsay until the bookings actually start. And for now, basic amenities such as decent lighting, working A/C and heating along with debit and credit machines seem like steps in the right direction. And the unique environment being created throughout the space certainly seems worthy of checking out.

Getting the Party Started

There are already some exciting events on the horizon as El Mocambo plans to host the unofficial Bruce Springsteen after-party on August 24th. So when you’re done listening to The Boss at the Rogers Centre, head on over to 464 Spadina Avenue at the corner of Spadina and College. Or head over for some beverages after 8:30 p.m. Thursday through Saturday. There’s a very good chance you’ll even run into Grosso and get any of your questions answered first hand!

One thought on “El Mocambo Soon To Be Toronto’s New Hotspot?”

Hi Jamie
I thought I should point out a couple of missteps but first would like to say overall it’s a good article and thanks for the coverage. Unfortunately you randomly shift from spelling Sam’s name from Grosso (correct), to Rosso (not). Also the El Mo does not yet have a kitchen. It’s in the works but still a way’s off.
Take care! 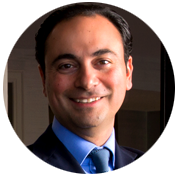