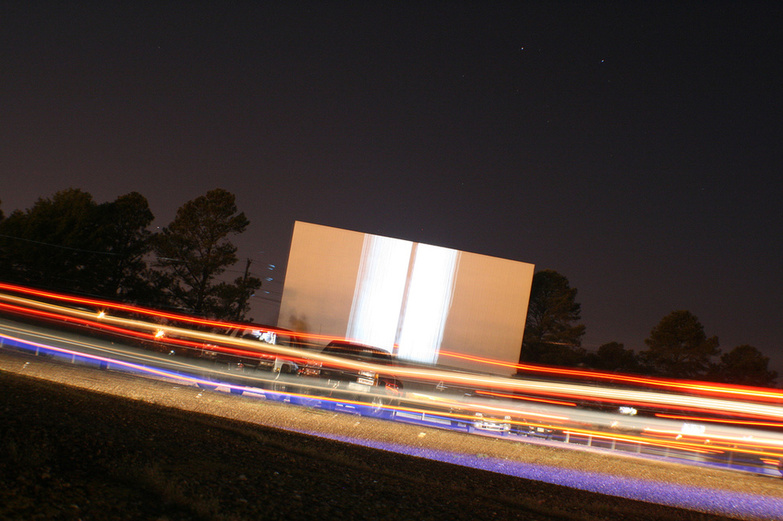 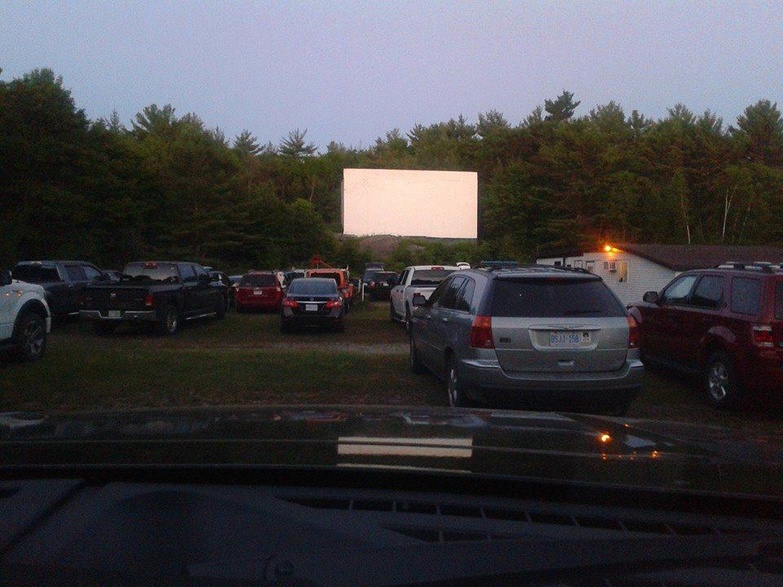 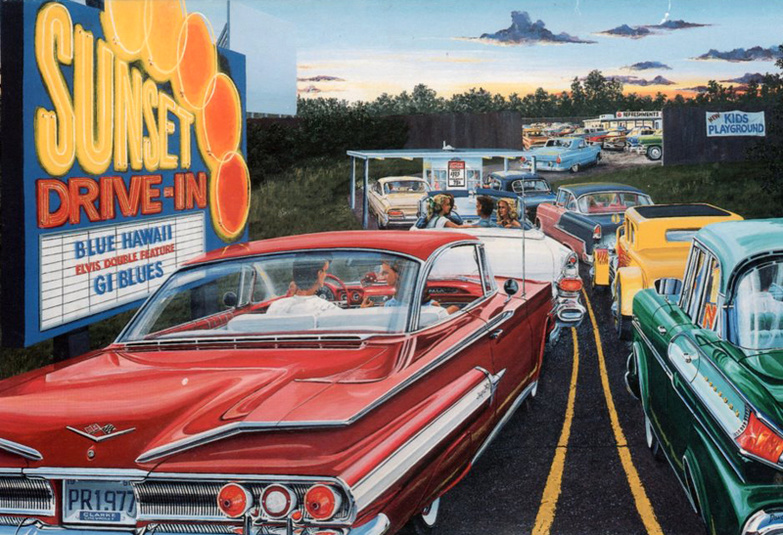 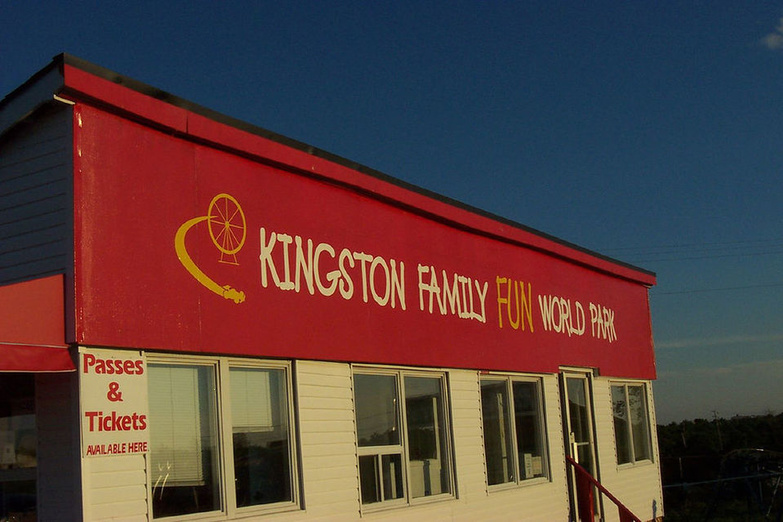 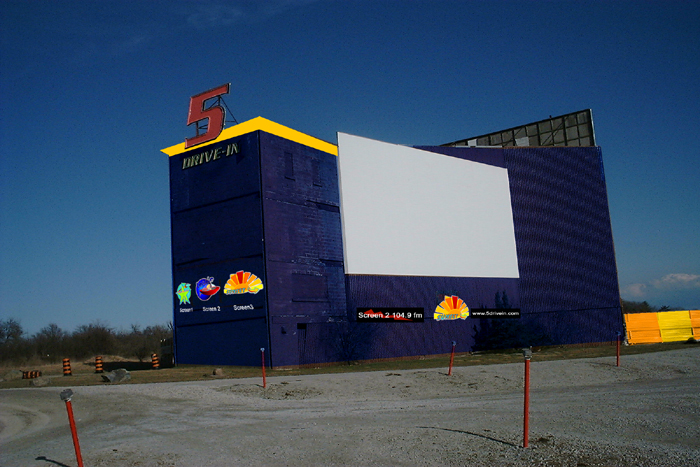 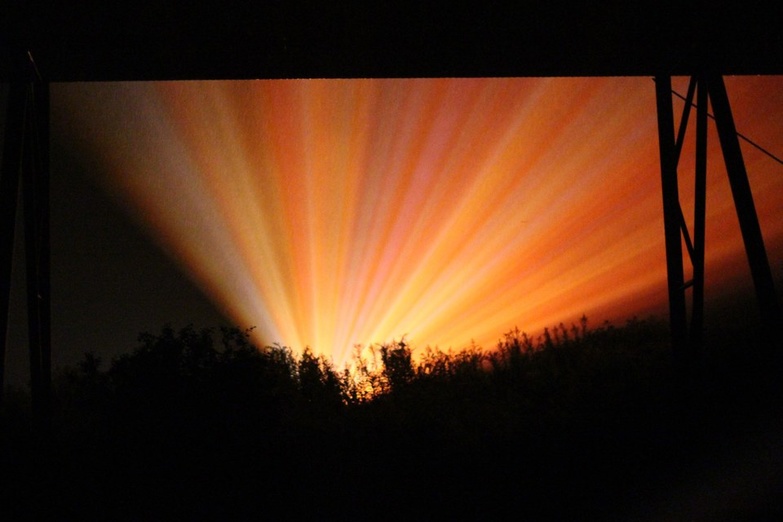 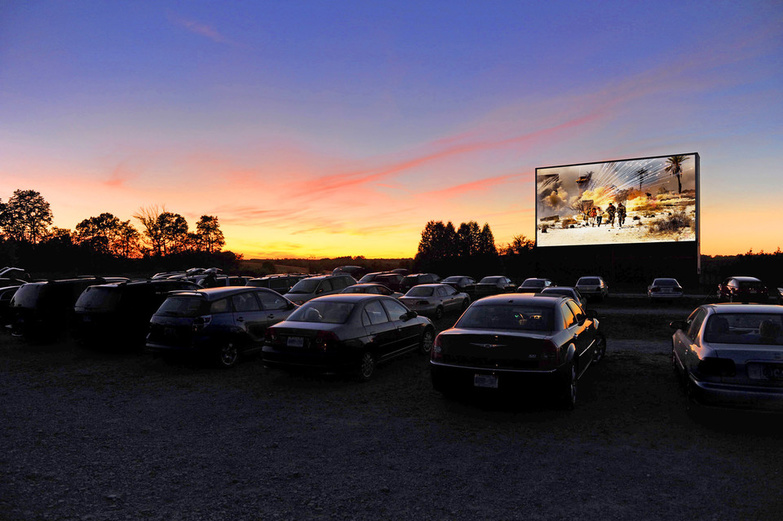 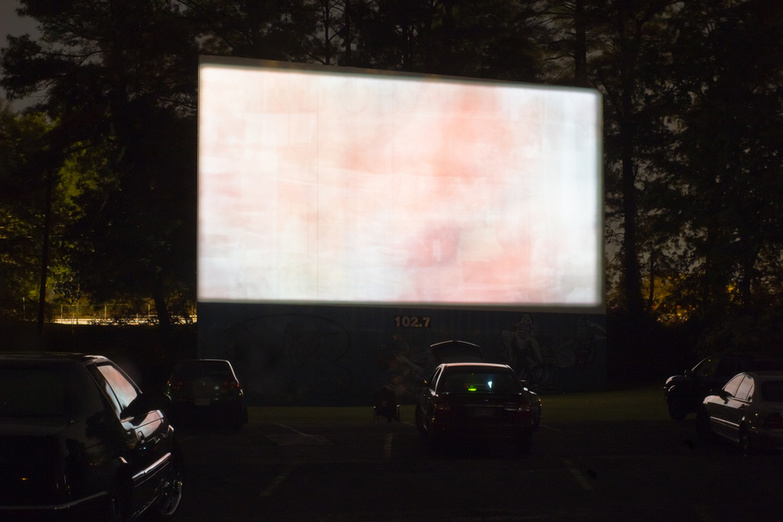 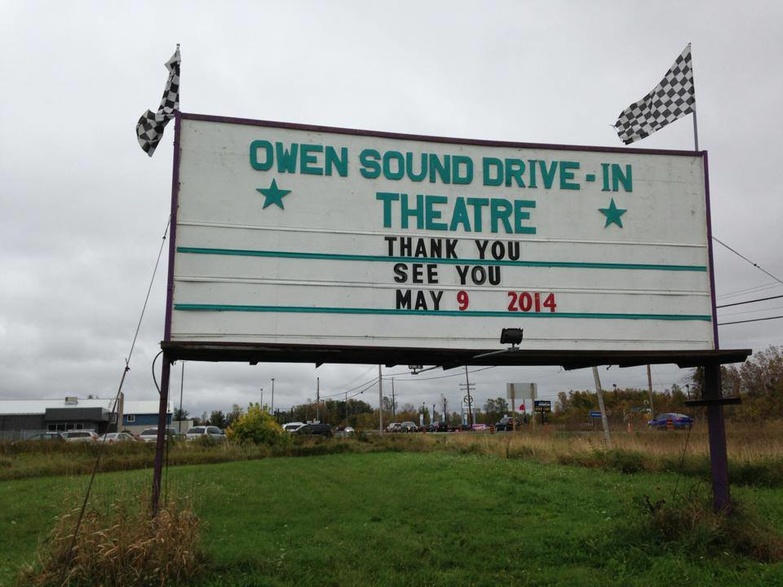 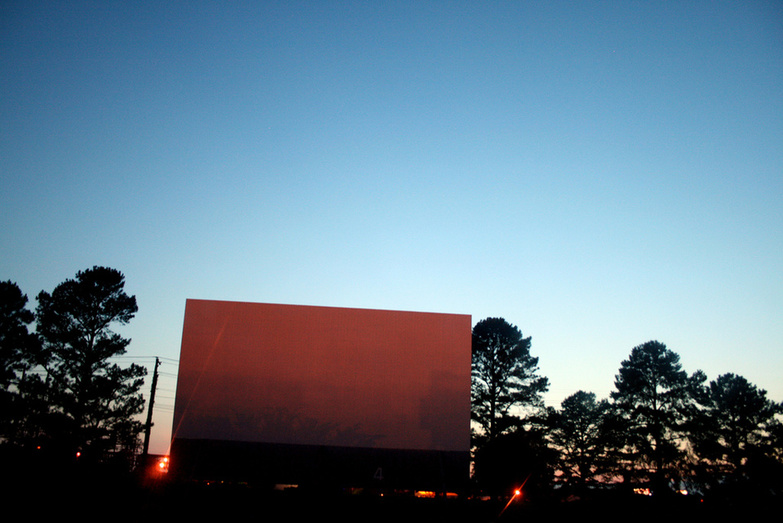 I worked at the Peterborough Mustang in the early 80s. It was vital and busy in those days. A showplace of its day for local school kids who still believed the movies were a magical realm of possibilities. The Mustang was very close to where I lived and it employed lots of local people. The days when we didn’t need two or three jobs to survive. I only wish I had the ability to purchase it when it finally closed for good in the early 2010’s.