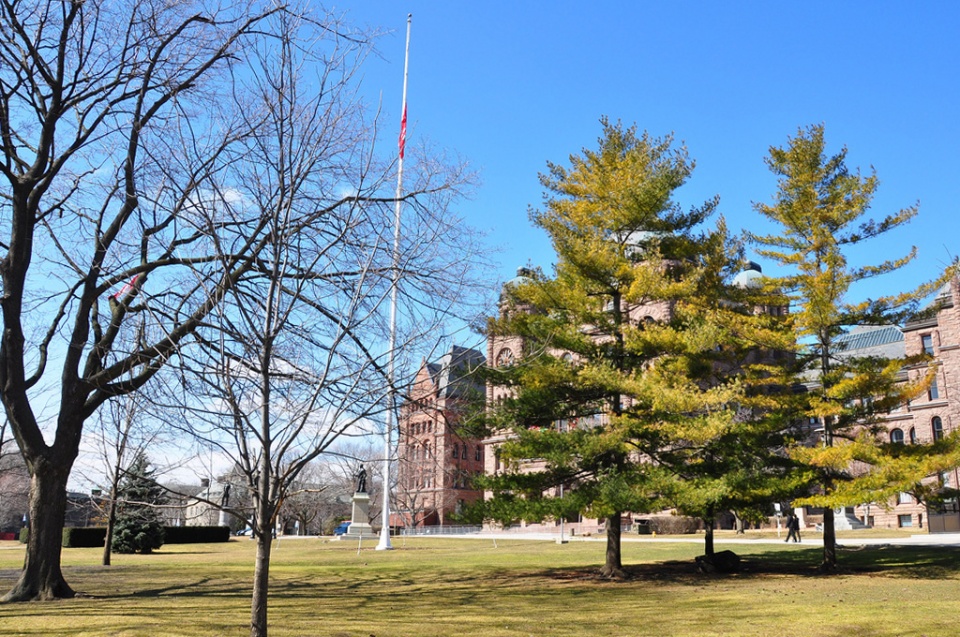 If you are moving to or within Toronto, one of the most important pieces of information you might be interested in concerns the level of safety and security in your prospective area – you clearly don’t wish to read about your future home or family in crime section of the local newspaper. Before proceeding any further with your personal investigation about different neighbourhoods, several points should be noted. According to Statistics Canada, Ontario is the safest of all Canadian provinces and keeps this position in long-term findings with cca. 5,600 crimes committed per 100,000. Even more importantly, various statistics show that Toronto is the safest large city in Canada. For example, the total crime severity index, issued by Statistics Canada, calculated by assigning different weights to different crimes according to the length of their sentences, evaluated Toronto as the third safest city, right after Guelph and Quebec City – both much smaller in size.

Knowing all of this, data about the safest or most dangerous neighbourhoods in Toronto are placed in a better scale – keep in mind that even the sketchiest places in our city are still significantly safer than similar areas in other big cities. On the other hand, it’s always good to take care even in our relatively safe environment – crime occurs anywhere and it can never be completely eliminated. Let’s now take a look at some of the shady areas as well as at the neighbourhoods, where criminal incidents happen very rarely, taking it crime by crime. 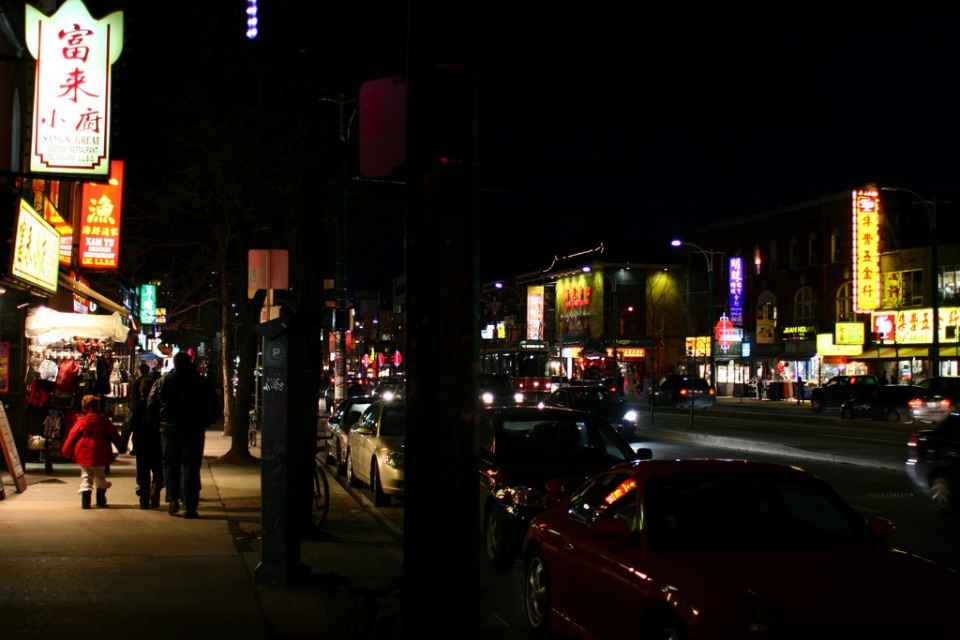 As you would probably expect from a real estate webpage, we will start by taking break and enter crimes into focus. However, no exact recommendations can be given here as this kind of criminality belongs to the most diffuse ones and if the overall data were shown on the map, you would easily see what an odd mixture of affected and non-affected areas it turns out to be. First of all, some people might be surprised by relatively high burglary rates in some of the more affluent areas of the city. This can be explained in two ways. Skeptics would say that wealth logically attracts burglars, since they are aware of the fact that rich houses hide lots of valuable items to steal. Others argue that the data are skewed, since crime rates are calculated as a ratio of number of incidents per 1,000 inhabitants. As better-off areas often don’t have very high density of population, each criminal record significantly raises the stats, even though smaller number of people was affected in fact. 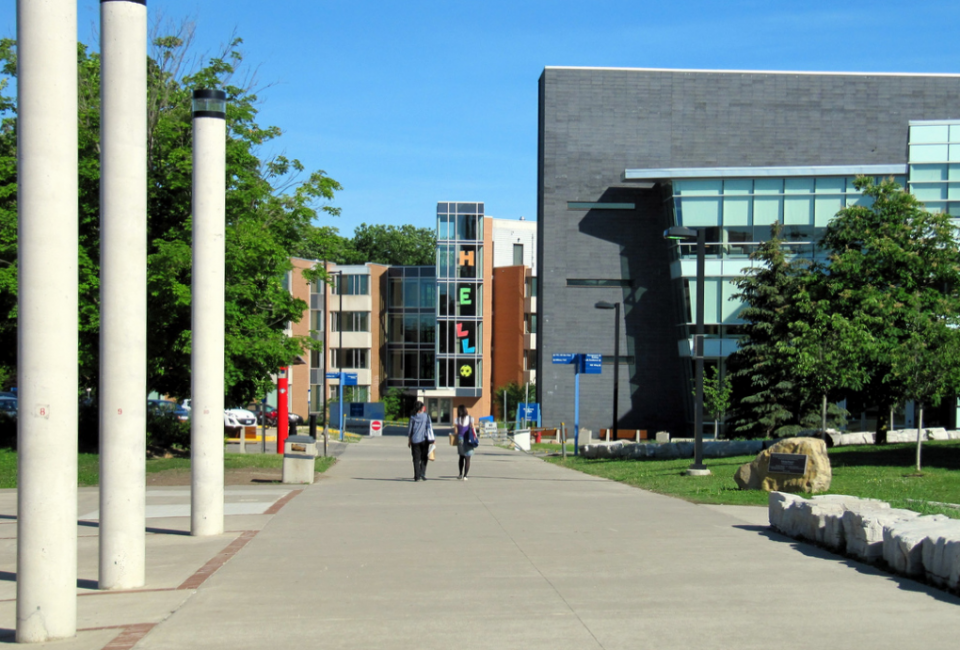 Over the past couple of years, burglaries rate went slightly down after reaching their record highs at York University Heights and the University district in 2006. University area remains one of the less burglary-safe areas until these days, but Bedford Park-Nortown, Kensington-Chinatown or Lawrence Park South are even worse-off at the moment, with burglary rates exceeding 70 incidents per 10,000 residents.

Concerning the safest neighbourhoods, in 2011, Thorncliffe Park topped the list with only 13 break and enters per 10,000. It was followed by Pleasant View and Willowdale West. As stated before, it’s quite difficult to find a clear break and enter pattern. Central Toronto usually has quite low burglary rates, but downtown happens to be targeted quite often. The only universal advice is clear – get decent security doors and systems and don’t keep valuables at home, wherever you happen to live.

Both assaults and sexual assaults are another special category. Naturally, downtown clubbing areas show higher assault numbers, as alcohol has a special spell that turns many people into fight club characters. On the other hand, there are also some less central areas, where residents should be wary.

At the moment, Bay Street Corridor is by far the most dangerous place when it comes to assaults. University areas (partying makes students rowdy…), Moss Park, Waterfront Communities or Kensington are also on the top ranks in assault rates. Ladies should be especially careful in Brookhaven-Amesbury that leads the sexual assault chart with 29.3 incidents per 10,000 residents.

Looking at the safest neighbourhoods in the city, no place can challenge Forest Hill South in assault rates (assaults practically don’t occur here at all.) Some other very calm areas include Bridle Path-Sunnybrook-York Mills, Bayview Woods-Steeles, Bayview Village, Lawrence Park South or Steeles. Here the pattern is quite clear – money can more or less buy you peace of mind when considering assaults in your streets, as most of the mentioned neighbourhoods belong to the more affluent areas in the city. 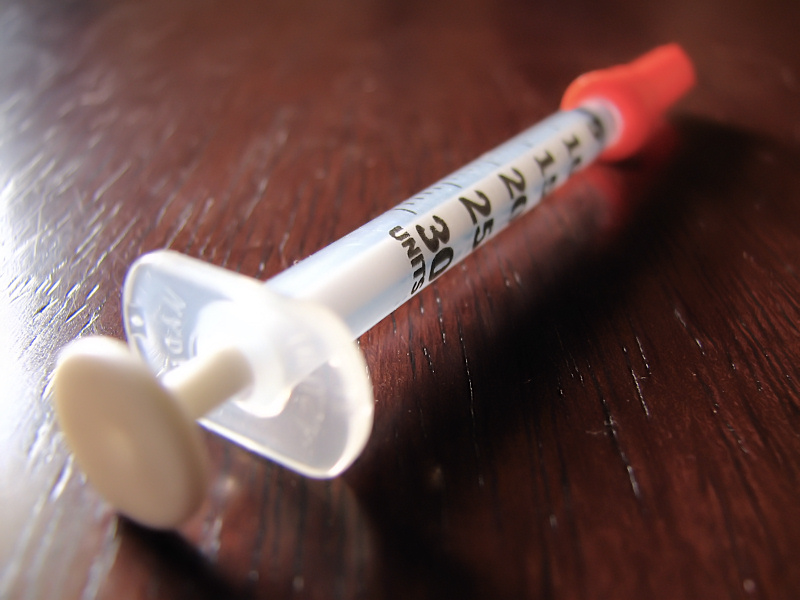 Most neighbourhoods suffering from drug use offences are situated within core downtown areas – just like assaults, drug problems are often concentrated in the liveliest parts of the city. In Toronto’s case, some coastal areas and several West Toronto neighbourhoods are also affected. Moss Park, Kensington, infamous Bay Street Corridor are the most drug-polluted places in downtown. Obviously, University area is not far behind.

Forest Hill and Yonge-St. Clair are on the other side of the spectrum, with zero recorded drug crimes in 2011. They are followed by Lawrence Park North, Centennial Scarborough and Bedford Park-Nortown.

No recorded drug-related crimes is rather impressive number, however everybody should be careful when interpreting these figures. Zero and other very small figures in this section don’t by far prove that drug problems don’t occur here – they are simply not recorded and therefore do not officially exist. (We all have movie images of cocaine parties and wealthy teenagers smoking weed all the time in stuck in our heads I guess…) 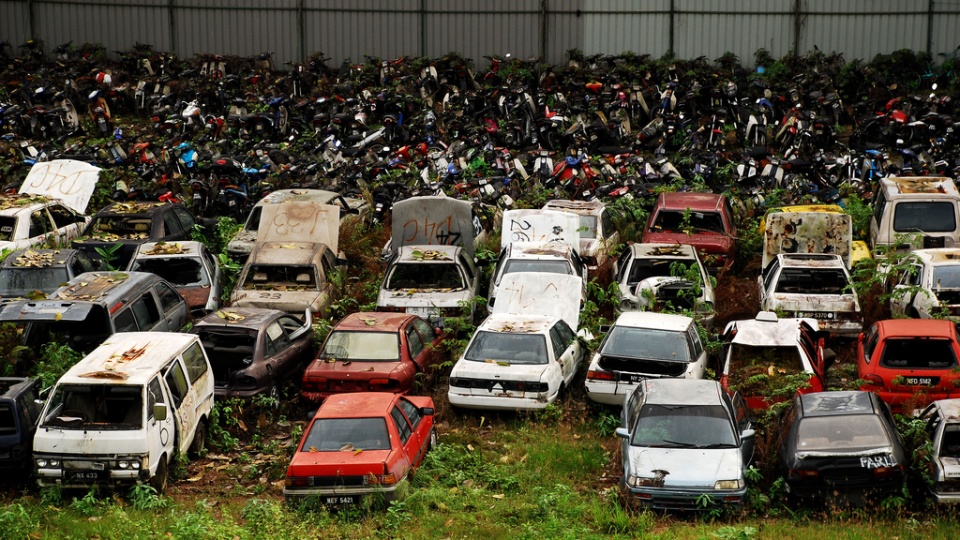 Vehicle theft is another special category that slightly resembles what was already mentioned about burglaries – you virtually cannot hide from this threat anywhere and it’s also the most common crime each of us might encounter. It should again be noted that the data in vehicle theft category can be skewed quite easily since they don’t reflect differences in car ownership density. While people in the suburbs almost universally own one or more cars per household, this is by far not true for downtown residents – however, the rate is still calculated as a ratio of incidents for each 10,000 citizens.

Looking at 2011 figures, it seems that Yorkdale-Glen Park, West Humber Clairville and Islington-City Centre West are the areas with highest rates of vehicle thefts. You should also lock your car carefully in Humber Summit or (surprise, surprise) York University District.

On the contrary, Forest Hill South tops the statistics as the safest neighbourhood for your car, with only 2.7 vehicle thefts per 10,000 residents. It is followed by Woodbine Corridor, Casa Loma, Playter Estates-Danforth and Mount Pleasant East.

Thankfully, murders are really rare in Toronto. Actually, it’s even impossible to determine which neighbourhoods are the safest, since there are very many areas with zero or close to zero murders per 10,000 residents.

Lambton Baby Point seems to be the most dangerous place, with 2.5 murders per 10,000 residents. It’s followed by Beechborough-Greenbrook with 1.5 and Victoria Village with 1.2 murders per 10,000 inhabitants. However, it’s important to realize that the data applies to 2011 and literally changes every year – number of murders is so low and their space distribution so random that no neighbourhood can be singled out as a particularly dangerous one. 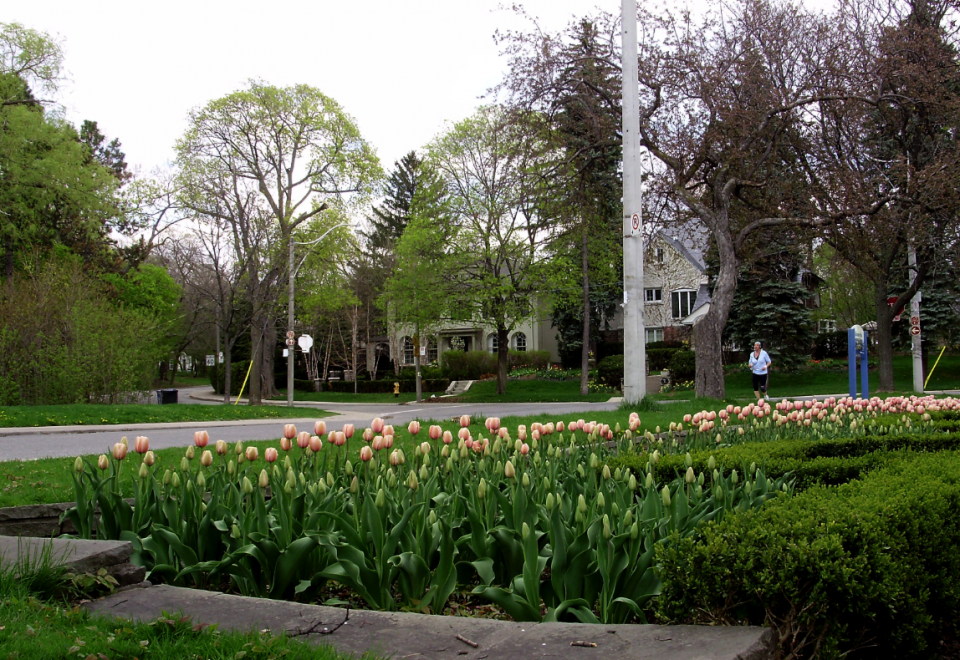 As you might have observed, different types of crime follow different distribution patterns and it’s almost impossible to give precise recommendations on safest neighbourhoods. However, there are some ‘winners’ that are found in charts more often – here are the top examples:

One secure way how to pre-check on your neighbourhood before making the final decision about purchase is consulting Toronto Police Service Crime Statistics that provide comprehensive crime statistics on every neighbourhood in Toronto.

And once again, before getting scared off by seemingly high rate of criminality, do realize that even the most ‘dangerous’ parts of Toronto are still much safer than similar neighbourhoods in other metropolitan areas.