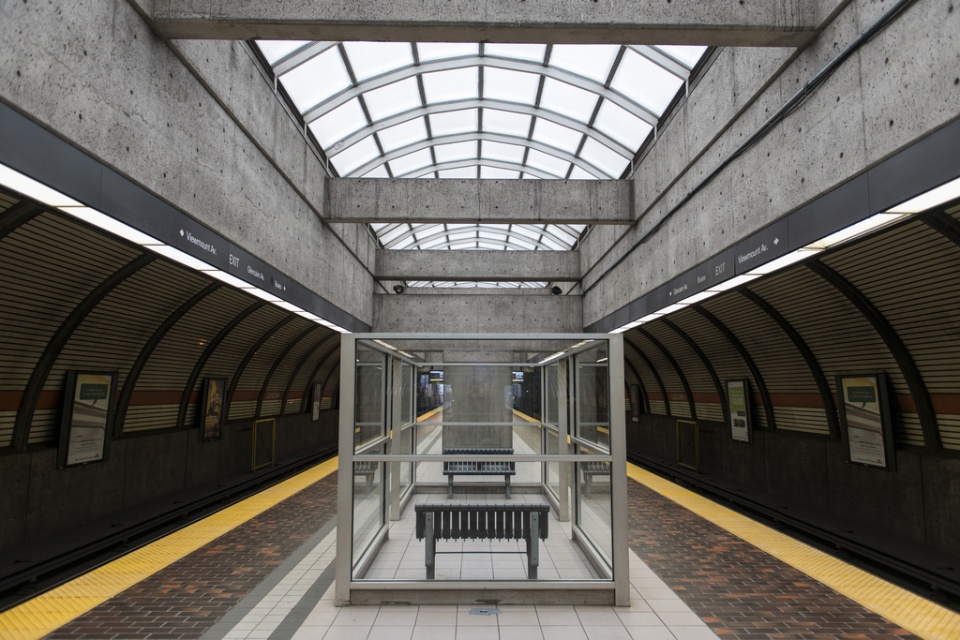 We are introducing a brand new series of Photo Essays! Have a look at amazing Photo Sets all shot by local photographers. Explore the vibe of the city, its hidden treasures, meet the Torontonians! This time, let's have a look at Toronto through the lens of Ben Roffelsen! 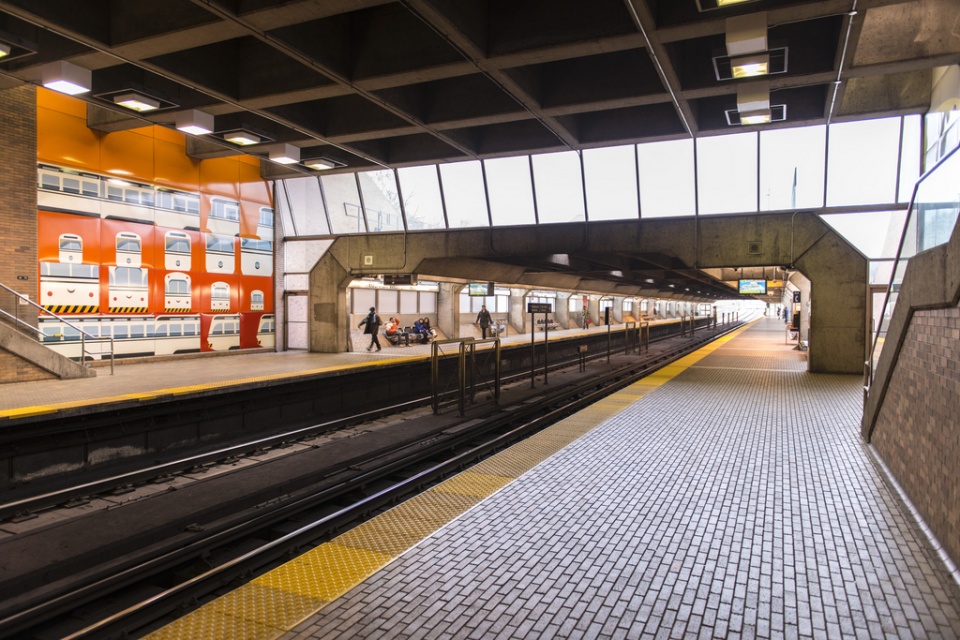 TTC Toronto: Keeping the Busy City on the Move

What would the busiest cities of the world do without an efficient public transit system? Just imagine: thousands of people needing to get to work every day without buses and subways. Commuters flocking from the far suburbs to and from the city centre. Luckily, the Toronto Transit Commission (TTC) has been operating since 1921 and has done a good job!

Toronto’s public transit agency with the familiar red logo runs buses, streetcars, and subway trains through its extensive system across the City. Interested in more numbers? Since its first days, the TTC has built 69 stations. It now operates 149 bus routes and eleven streetcar lines. Every day, about 2.59 million passengers use its services. The TTC Head Office is located at 1900 Yonge Street.

The TTC is among the world’s busiest urban transit systems. There are only two other cities in the world with a heavier load of passengers: New York City and Mexico City. Astonishing, isn’t it?

Let’s be honest. For such an essential part of our everyday lives, the TTC does not get praised nearly half as much as it deserves. So next time you have a fit over your bus’ three-minute delay, think of all the people who are taken care of by the giant system each day. 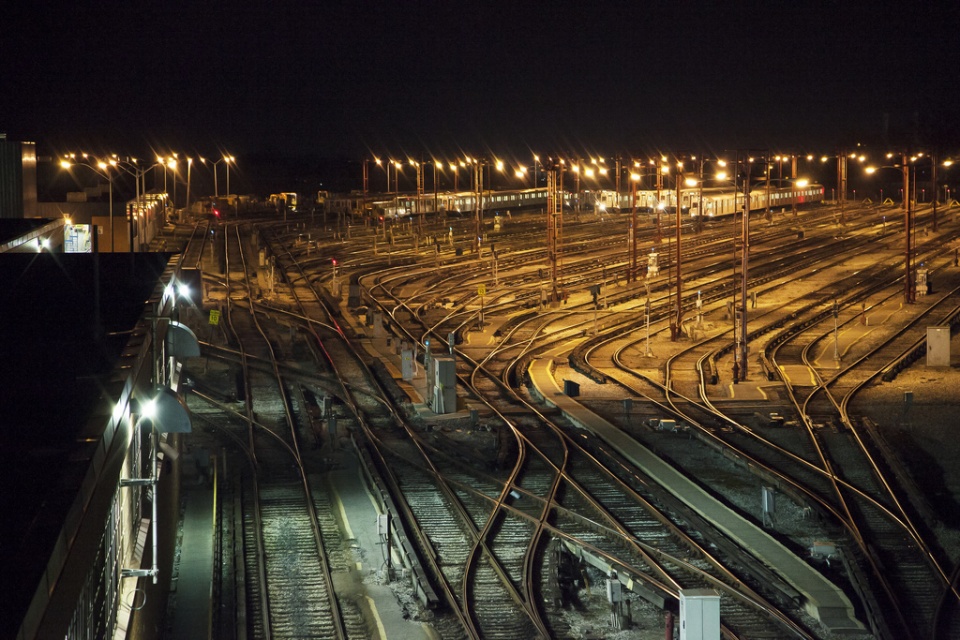 The Greenwood TTC Railyard during the night 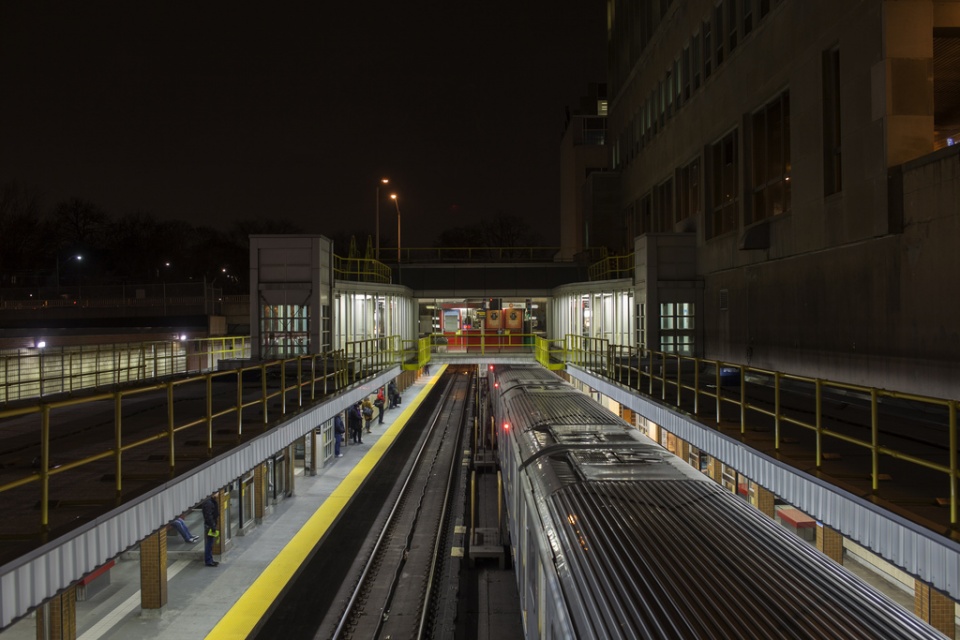 It's exciting to watch the trains pass by with such a speed! 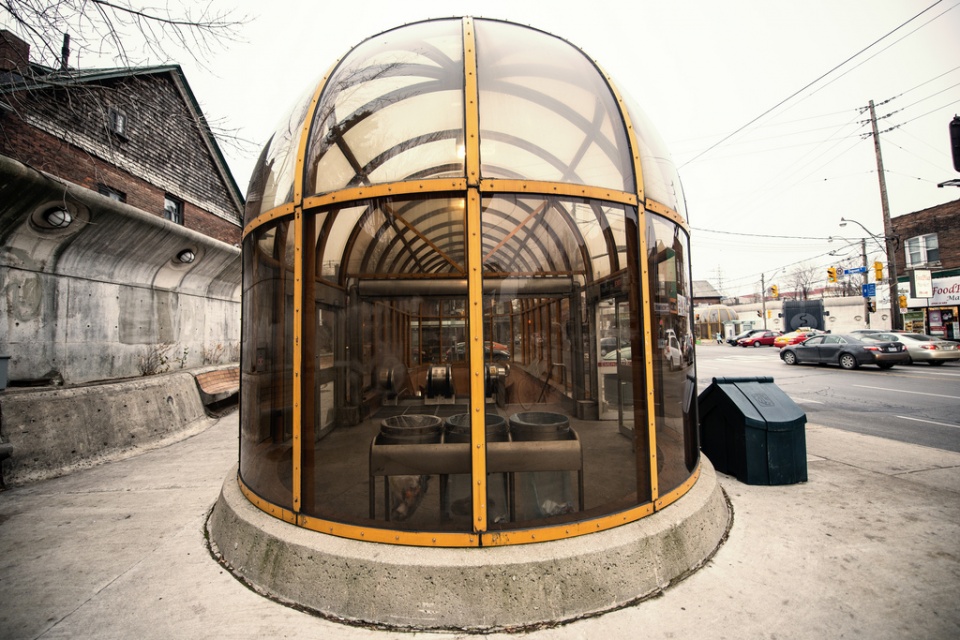 Some stations have some great architectural details, such as Dupont Station... 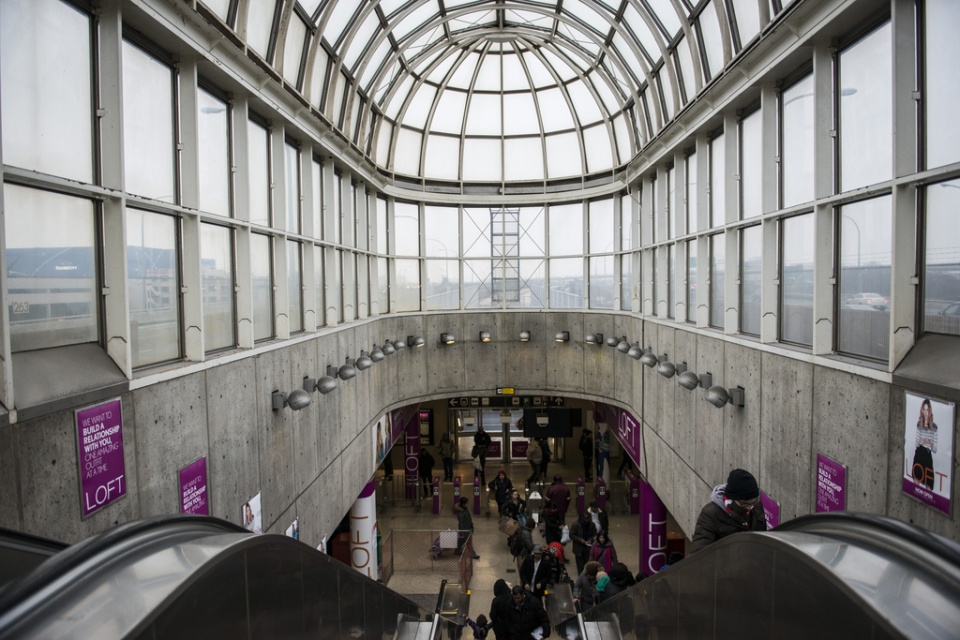 ... or the glass cupola of Yorkdale Station... 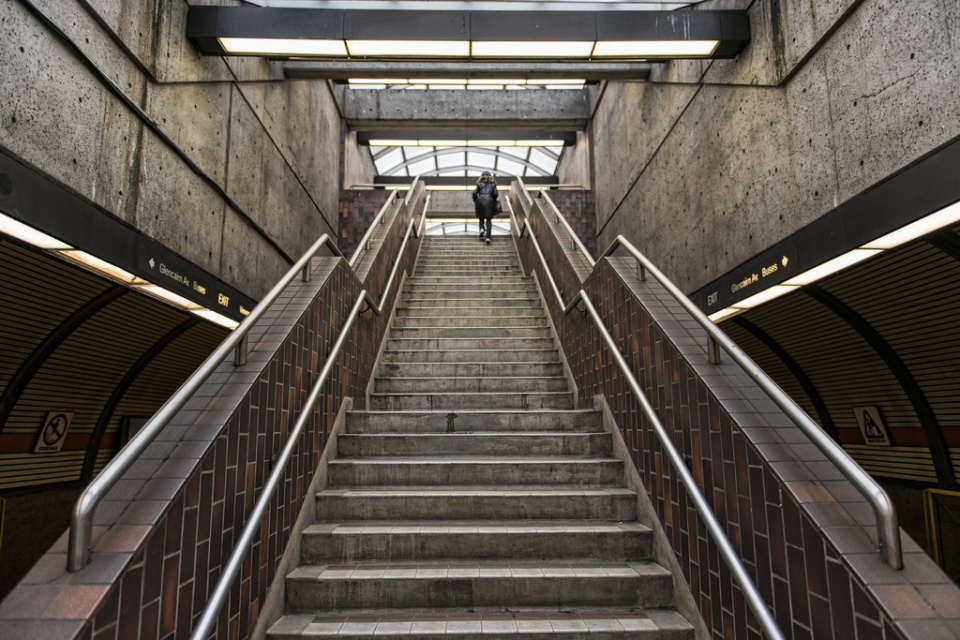 ... the Glencairn stairs make a great subject for a photo! 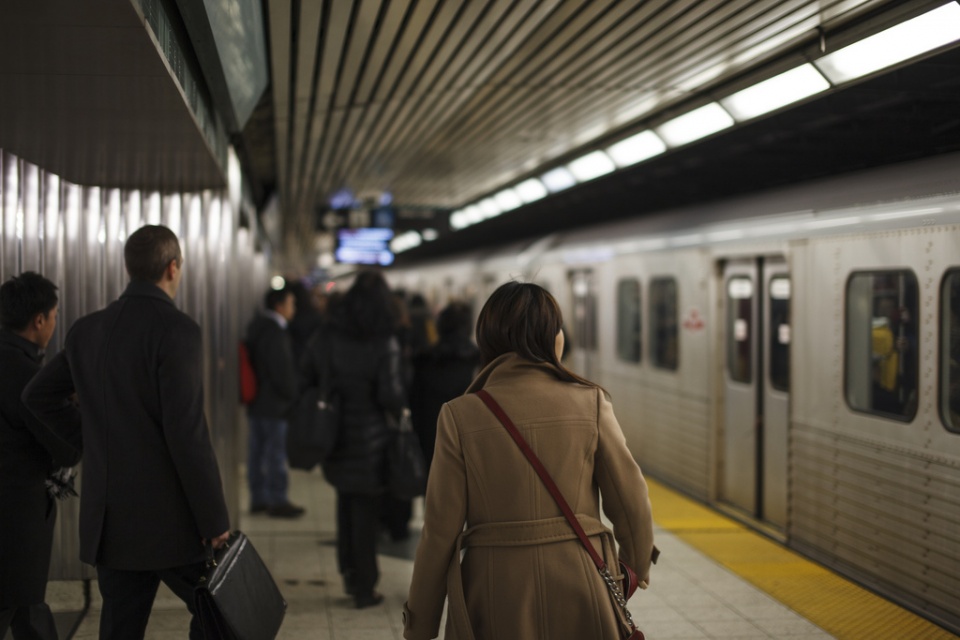 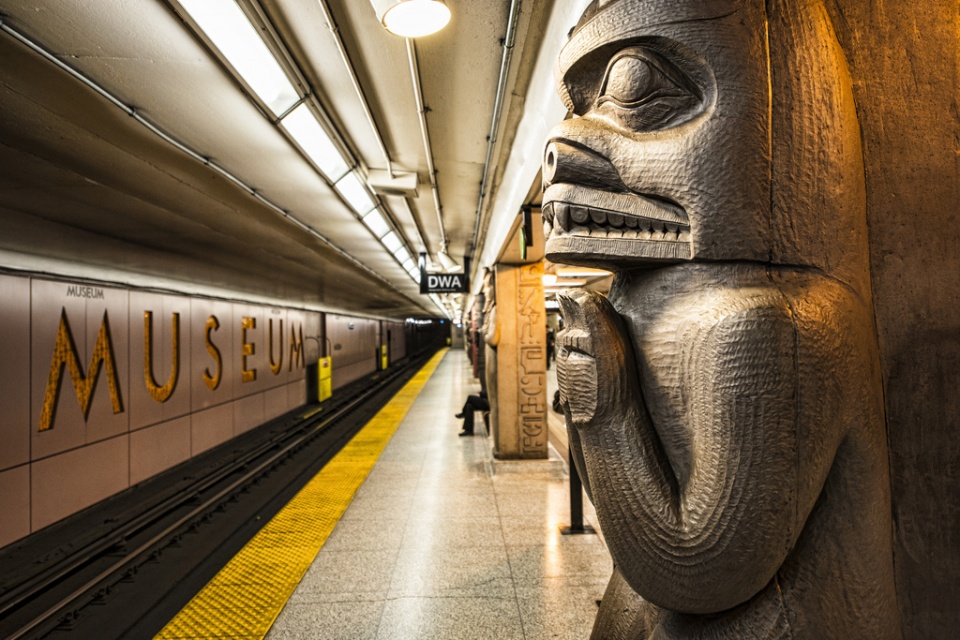 Each station has a different feel. This is Museum and its statues. 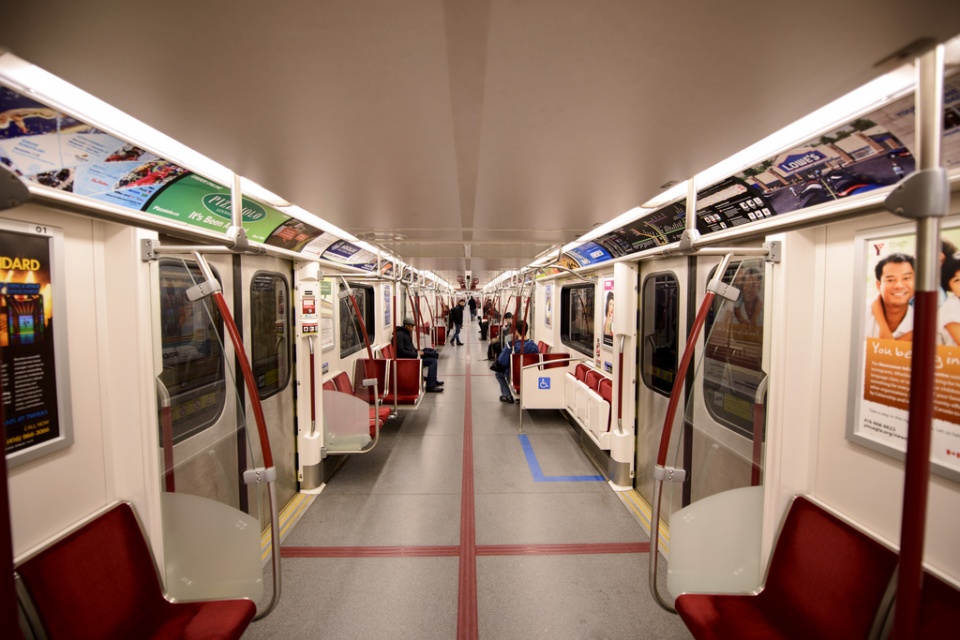 Have a look inside the TTC trains 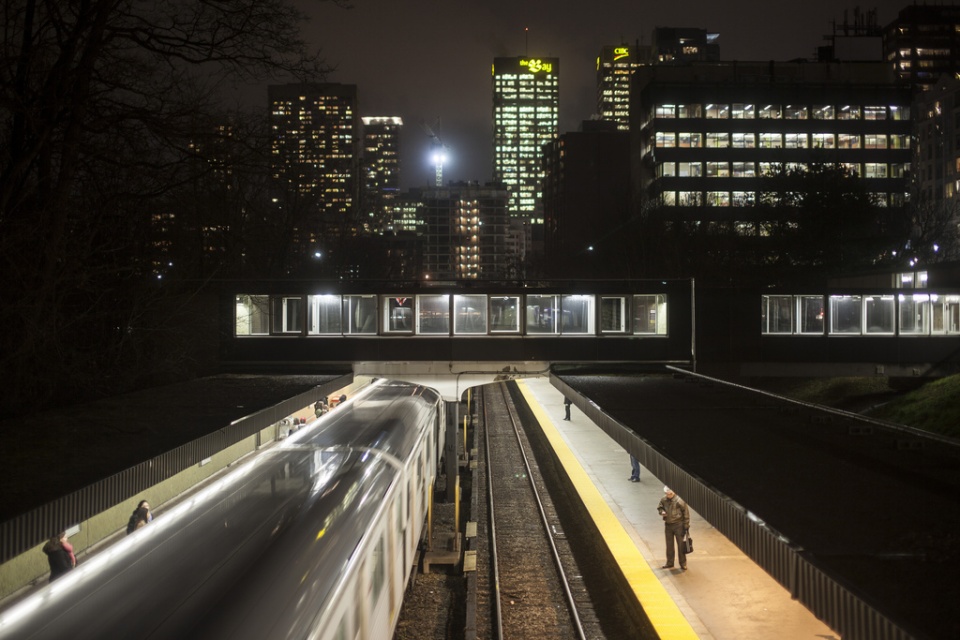 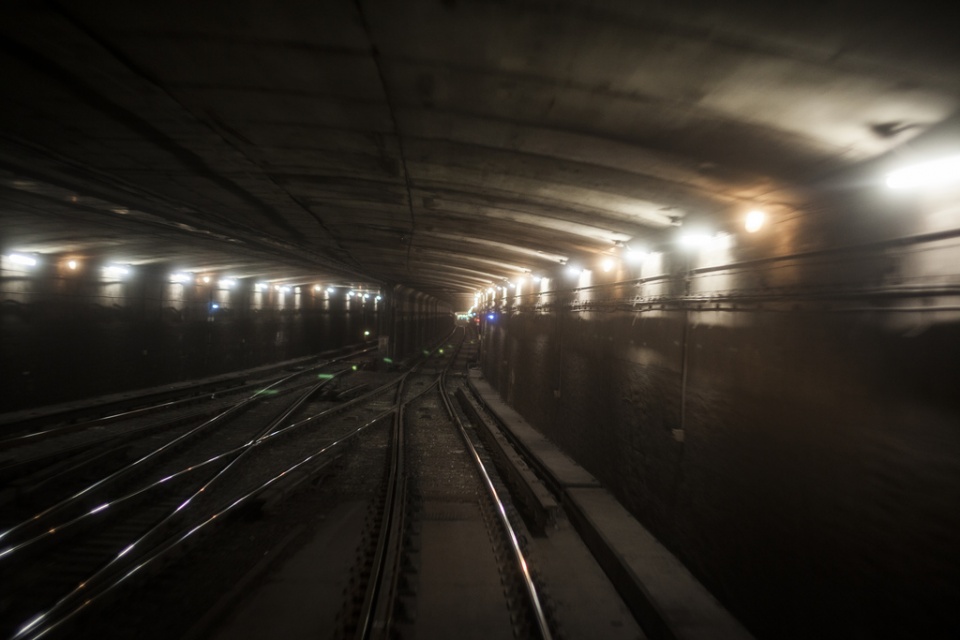 This is how the Toronto underground looks like. Spooky! 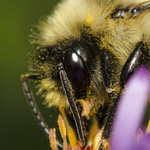 To Ben Roffelsen, Toronto is a photographer's dream.
Architecture and culture combine to create a rich fusion unlike any other city. Always fascinated by this fusion, Ben is happy to call Toronto his home. He is rarely ever out anywhere in Toronto without his Nikon D800 by his side.
Hey say, "You have to be ready for anything. There is never Nothing happening."

One thought on “TTC Toronto: Keeping the City on the Move”

Pretty! This has been an incredibly wonderful article. Thank
you for providing this info.