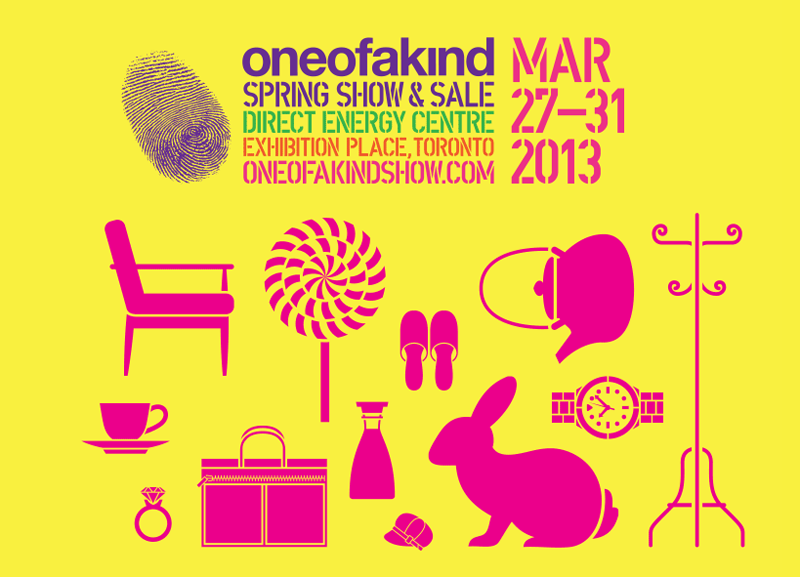 One of a Kind Spring Show

Toronto comes with a wide offer of events in March. Join the buzz and celebrate the upcoming spring by treating yourself with a ticket to the Canadian Music Fest, buying something beautiful at the One of a Kind Spring Show, or taking your kids to a Disney on Ice show. Our great city is full of events to explore, so don’t waste your chance. Here’s our list of five events that shouldn’t be missed over the next month:

Join your kids and get swept up in the magic of seeing Disney’s all-time favourite characters in the Rockin’ Ever After ice show. The musical showcase features some of the most beloved tunes and incredible figure-skating mastery. The storyline of the evening is simple: Mickey and Minnie stroll around the world and meet different Disney characters who show off their performing skills. The audience can look forward to meeting Ariel, Rapunzel, Merida, and Belle. Ticket prices range from $25 to $90.

The National Home Show is certainly one of the most extensive events that provide assistance and inspiration for home improvement projects, both inside and outside. Organizers even came up with a special feature for 2013: the National Home Show is now co-located with Canada Blooms, the biggest North American flower and garden festival, giving the show an extra push of over 50,000 square feet of gardens and gardening exhibitors. Visitors can also look forward to meeting their favourite HGTV stars, including Bryan Baeumler of Leave it to Bryan and Paul Lafrance of Decked Out. The show takes place in the Direct Energy Centre, from 10:00 A.M. to 9:00 P.M, and admission costs range from $16 to $20. 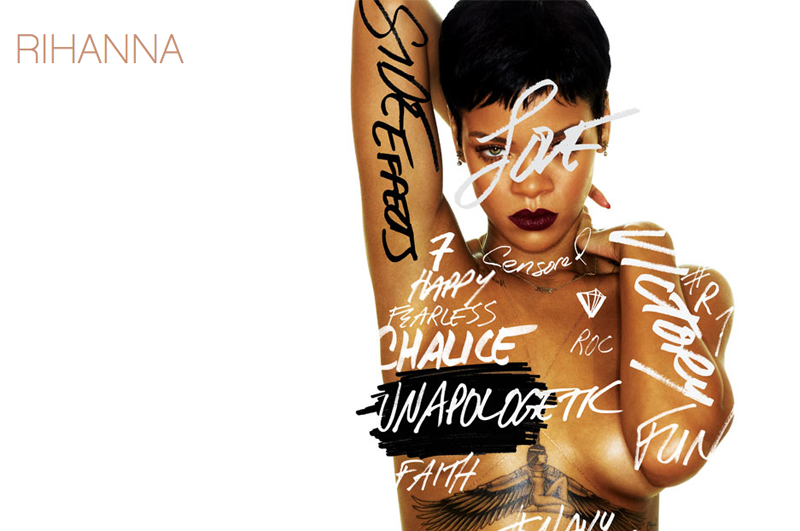 International pop star Rihanna returns to the city with her brand new Rihanna Diamonds World Tour. The spectacular show by the Grammy-winning star includes a special appearance by A$AP Rocky. Some of the hits that will certainly be featured during the performance include “S&M,” “Only Girl (In The World),” “Where Have You Been,” and “We Found Love” featuring Calvin Harris as well as many more, including the rest of her 11 singles that have reached number one in the charts. The minimum ticket price is $48.75, while the most expensive tickets cost $163. Both shows take place at the Air Canada Centre and the door open at 7:30 P.M. 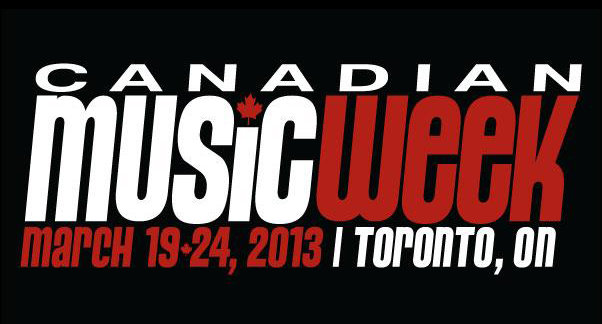 The Canadian Music Fest is back with more than 1,000 confirmed artists that are about to perform at 60 venues scattered around the city over the six nights of the festival. Some of the most anticipated performers in 2013 include Nick Cave and the Bad Seeds, Admiral Fallow, Darlings of Chelsea, A$AP Rocky, and Matt Dusk. You can get a wristband for the whole festival from $50 to $100, both online and at the door. It’s also sometimes possible to get tickets to individual shows. If you’re a teenaged music fan, you should check the website before each show, since most of the concerts are only open for visitors aged 19 and up.

If you’re one of the growing number of people fed up with buying mass-produced stuff who prefers more unique pieces than what you can buy at chain stores, the One of a Kind Spring Show is the right place for you. Now in its 38th year, the show features fashion, accessories, housewares, furniture, prints, and paintings — all one of a kind — provided by more than 800 artisans and designers. Since its inception, more than 5 million visitors have stopped by to shop for the special, locally manufactured products showcased at the show. Ticket prices for the event range from $7 to $14, but children under 12 can get in free of charge. The show is held at the Direct Energy Centre.