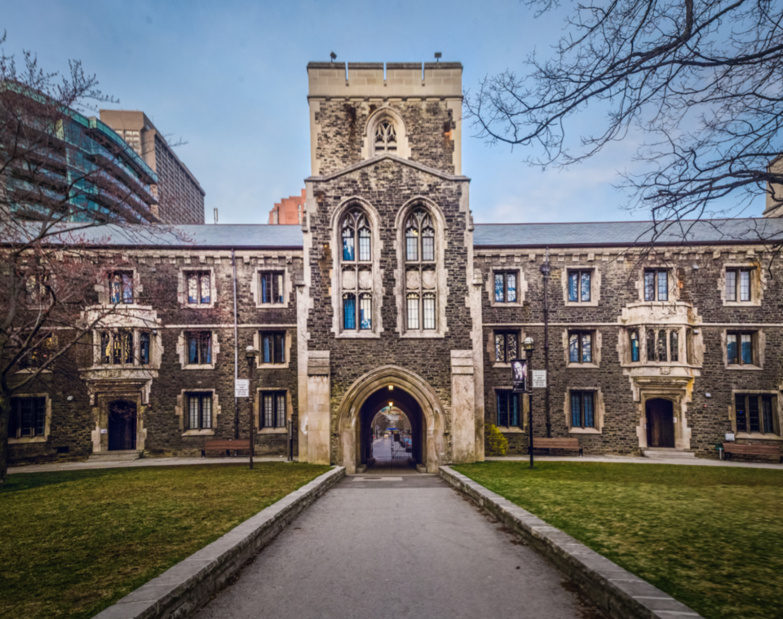 Burwash Hall was turned into a beautiful residence

We are introducing a brand new series of Photo Essays! Have a look at amazing Photo Sets all shot by talented photographers. Explore the vibe of the city, its hidden treasures, meet the Torontonians! This time, let's have a look at Toronto through the lens of Stephen Oung! 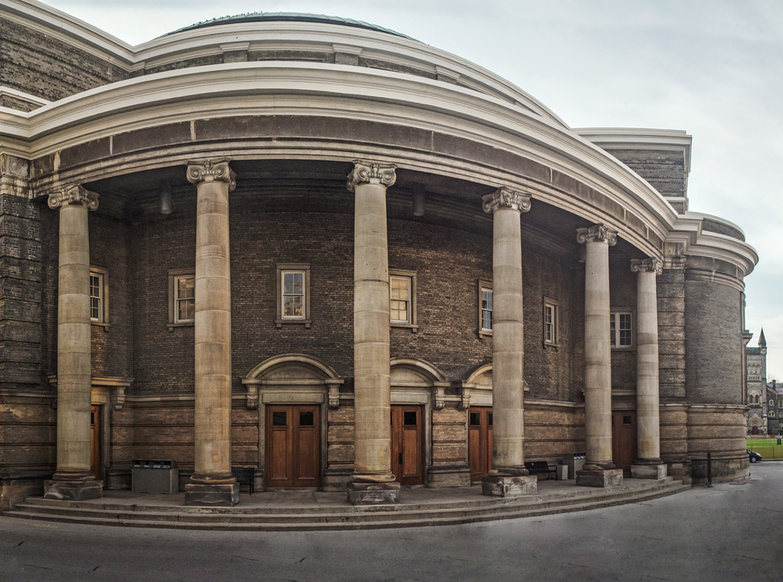 The University of Toronto is one of the most prestigious educational institutions in Canada. The Times Higher Education World University Rankings of 2012 ranks the University of Toronto at 21st place globally and 1st in Canada. With its main campus situated in the very heart of the city surrounding Queen's Park, the university was founded in 1827 as King's College — the very first institution of higher education in Upper Canada. Structured as a collegiate university, U of T is composed of twelve colleges that differ in character and history. With its vibrant student life, this university shapes the Annex neighbourhood and Toronto itself.

Let's have a look into the history of the buildings on the St. George Campus that we've featured (in order as they appear).

Burwash Hall, which is now renovated as a residence for students, was constructed between 1911 and 1913. It represents a Neo-Gothic style with many features such as turrets, gargoyles, and battlements. You can consider yourself one lucky student when you get a room in this beautiful building. Completed back in 1907, Convocation Hall is a true landmark of the University of Toronto. Convocation Hall is used for graduation ceremonies as well as many special events and large lectures. The hall can accommodate an audience of over a thousand people! Since the downtown campus is so vast, it includes many gates. The gate we picked opens up the path from King College's Circle to College street. Located just across from Convocation Hall, the more modern Medical Sciences Building is also the administrative centre of the Faculty of Medicine.

Founded in 1844, Knox College is now a college for postgraduates focusing on theology. University College was established in 1853, and is home to the oldest student government in Canada. This significant heritage building was designated a National Historic Site of Canada. Founded in 1851, Trinity College was intended to have a strong Anglican alignment, and even after the University of Toronto severed its ties with the Church of England, Trinity still holds to its tradition and provides an undergraduate and postgraduate divinity school that's part of the Toronto School of Theology. Victoria College is one of the many colleges that can be found on University of Toronto Campus. Victoria College, or simply Vic, was established in 1836 and designed in the Richardsonian Romanesque architectural style.

What is your all time favourite University of Toronto landmark? Did you study in one of these buildings? Share your thoughts and experience with us in the comments below. 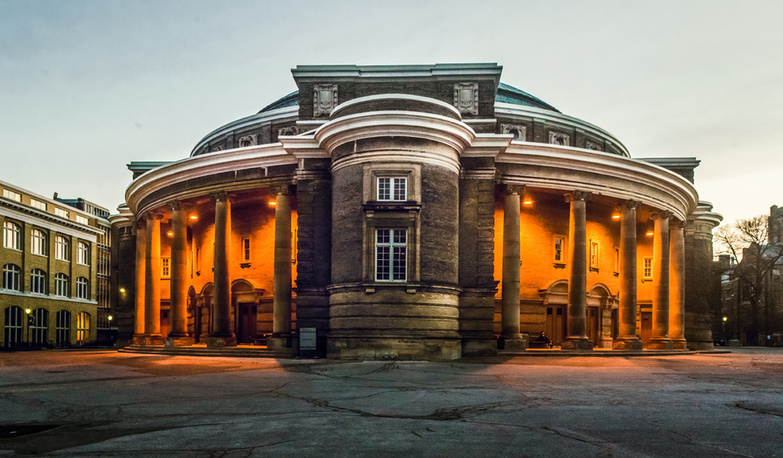 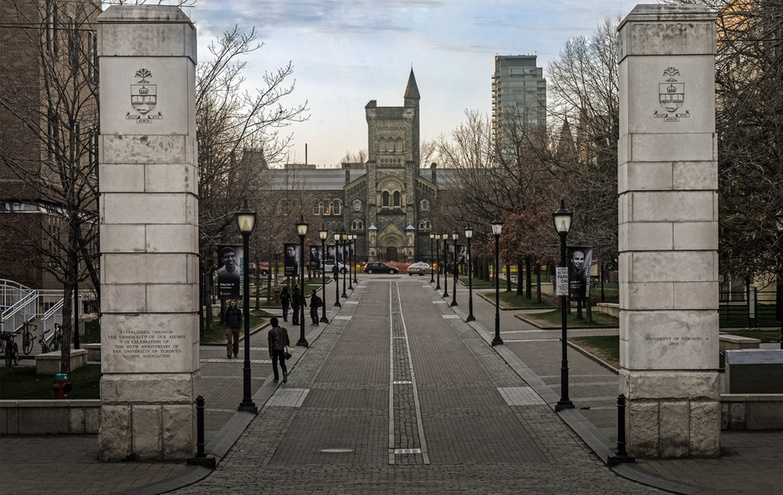 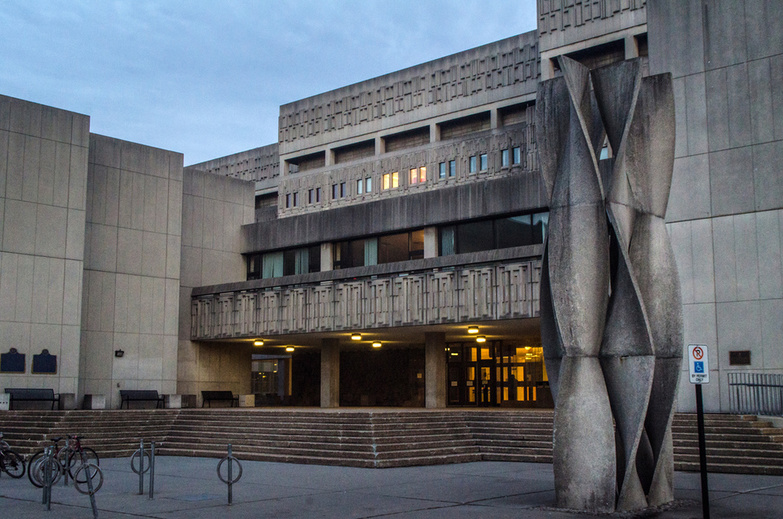 Medical Science Building of the Faculty of Medicine 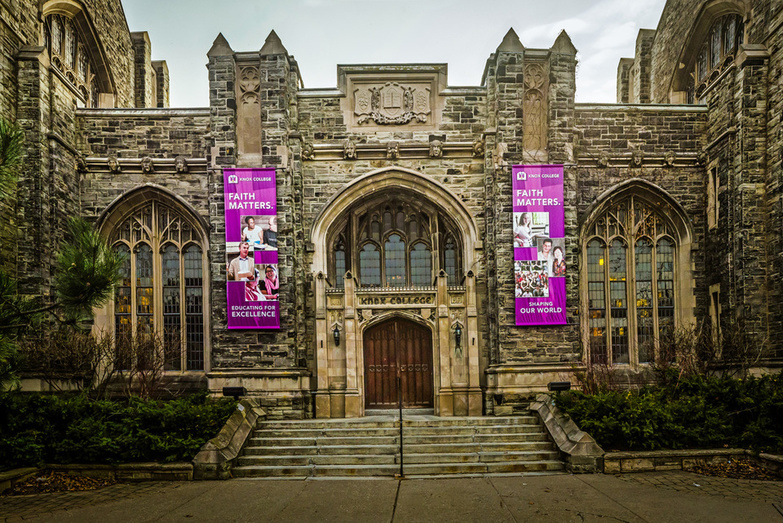 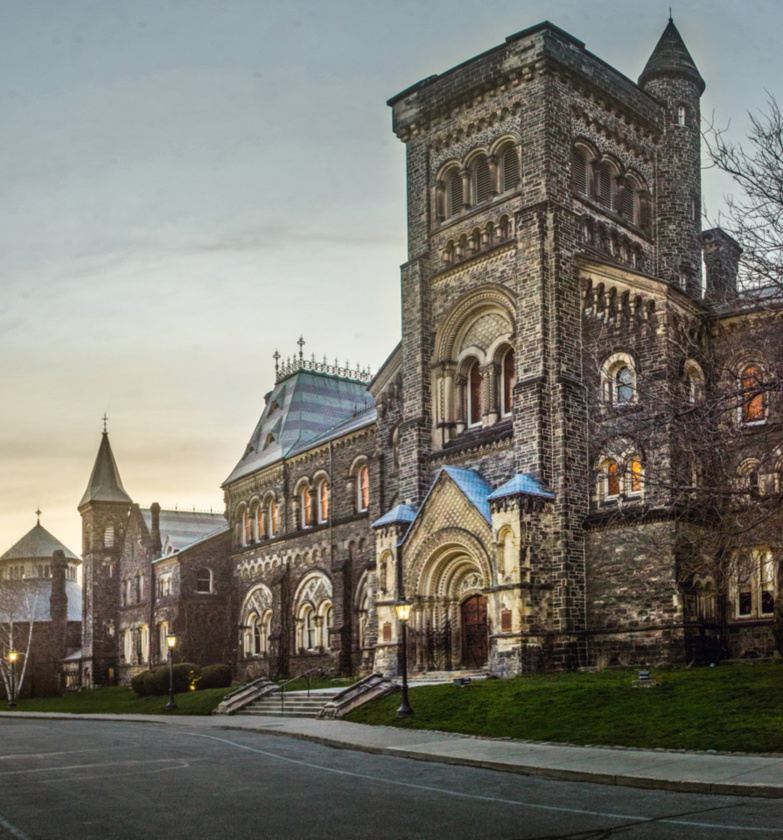 University College is a National Historic Site of Canada 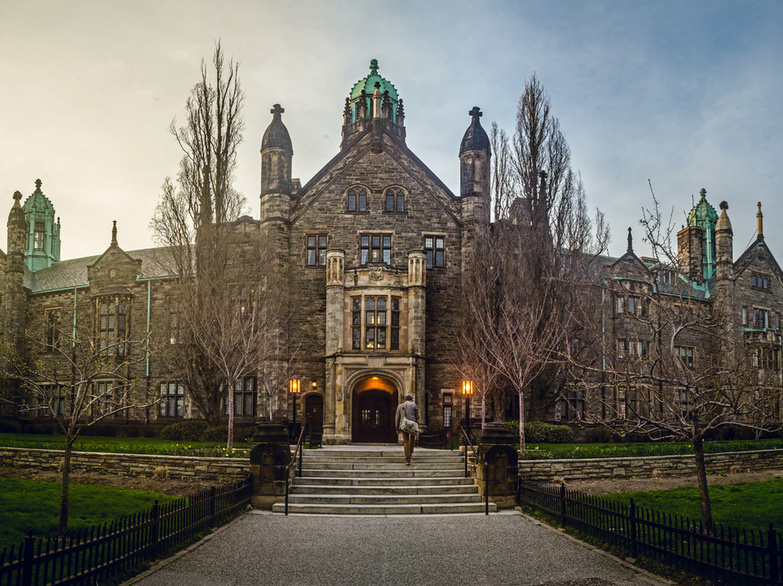 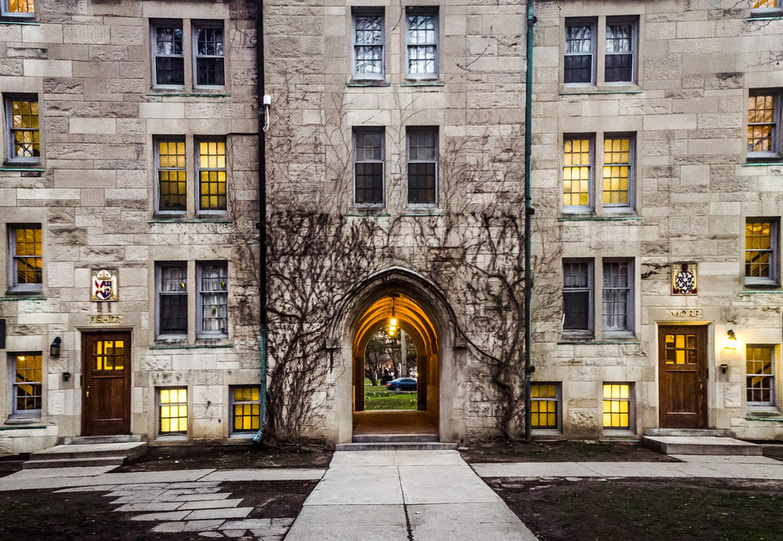 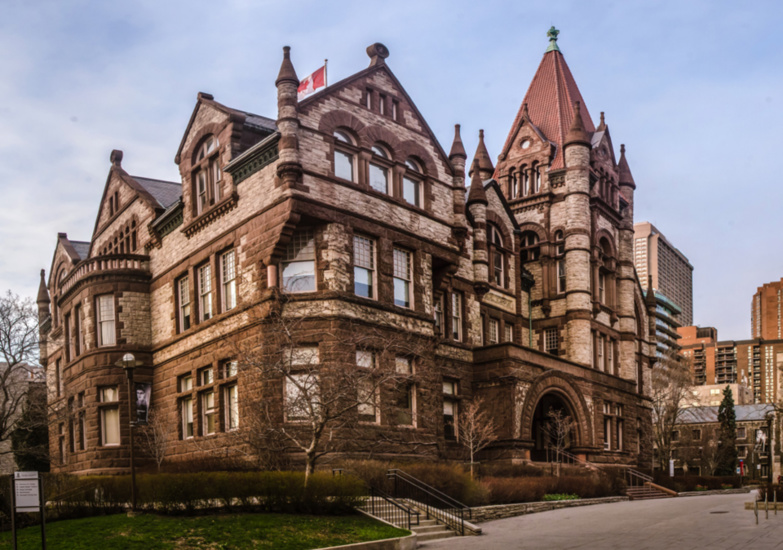 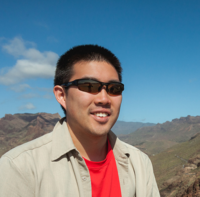 Stephen is a freelance photographer currently based in the City of Toronto. He has lived in Germany and Japan, and has used photography as a means of sharing his view of the world to others. He loves traveling and photographing everything, particularly cultural and special events. All his work and travels can be found here on his impressively extensive flickr portfolio.

Great photo essay. I just bookmarked it for reference. Thanks

Excellent pictures I amean a proud employees of this institution. We have so many amazing students!!