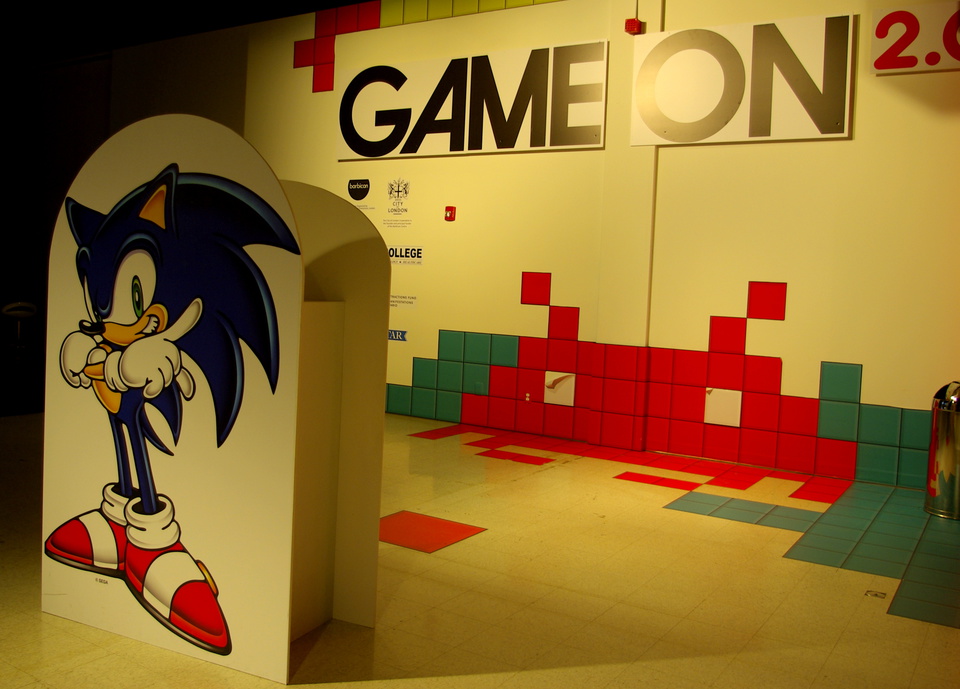 I was at the Ontario Science Centre, home to several inspiring and educational exhibits that provide visitors with a hands-on science experience. With over 200,000 Ontario students visiting each year, classes and families alike enjoy the spectacles and new technology demonstrations. Some of their featured exhibits include The Living Earth, Electricity, Mindworks, Space, and Papermaking in addition to the many IMAX® Dome films available. On March 9, the Game On 2.0 exhibit — the largest video game collection of its time in the world — made its first Canadian appearance at the centre.

Pac-Man, Space Invaders, and Pong… I watched as dozens of children ran from one console to the next, playing games released long before they were born. I spotted the Tron arcade game and ran over to try it out. 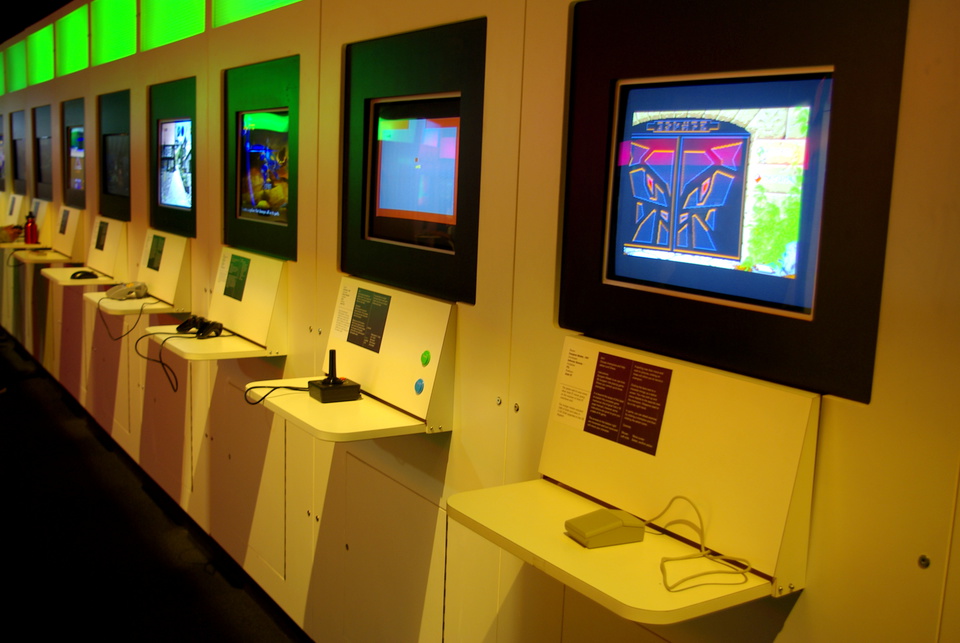 Game On 2.0 consists of over 150 playable games from as early as the 1960s to the newest releases, including pinball machines, old arcade games, and handhelds. You can expect to see everything from coin-operated games to the latest in virtual reality gaming. As you walk through the exhibit, the interactive display follows a chronological order, starting with Pong, one of the earliest arcade games, next to several pinball machines. As you proceed, you will find rare consoles from companies like Sega, Atari, and Nintendo, and even a classic Microsoft computer.

If your child is able to stay still long enough, he or she will be able to appreciate the brief history of the games, described on a small plaque under each one. The exhibit allows you to walk through gaming's history and get a glimpse of where its future is headed. If you’ve got any little inventors among your group, this educational centre is the best place to encourage creativity, enlightenment, and an appreciation for video game development. As an adult, I enjoyed the exhibit in a completely different way. By letting you play games you enjoyed many years ago, or comparing them to game consoles that were only available overseas, Game On gets you thinking past the entertainment factor and really about how these games reflect our rapidly growing technological world. 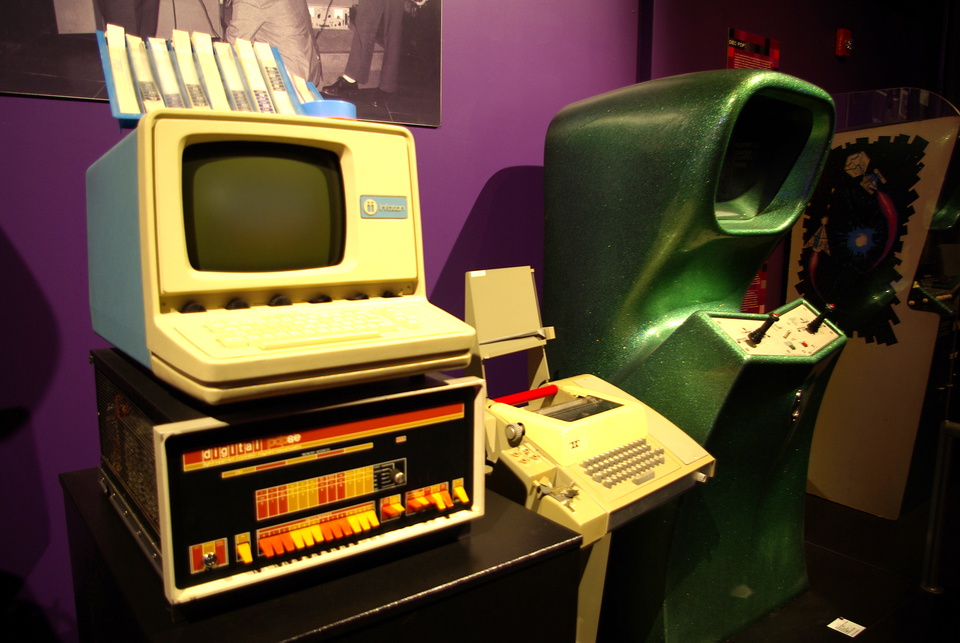 Or, if you’re just in it to have dozens of games at your disposal, that’s a good reason to visit the exhibit too. Due to the massive amounts of children that get their hands on the consoles every day, some of the games were slated for repair and weren’t functional, but for the most part, they were all very enjoyable. Game On offers a wide range of genres, including role-playing games, massive multiplayers, 2D, and 3D. For the kid in you, or the kid with you, there's something for everyone.