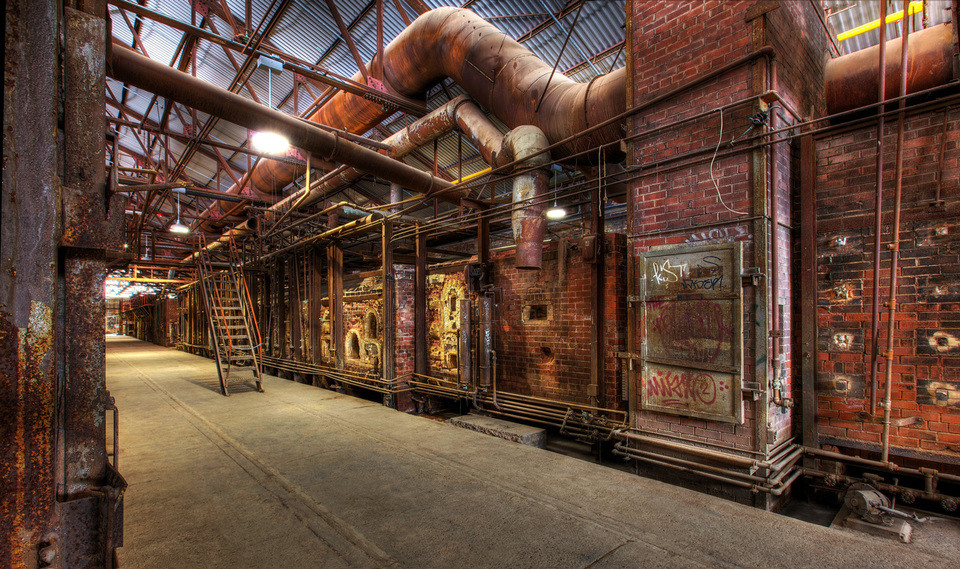 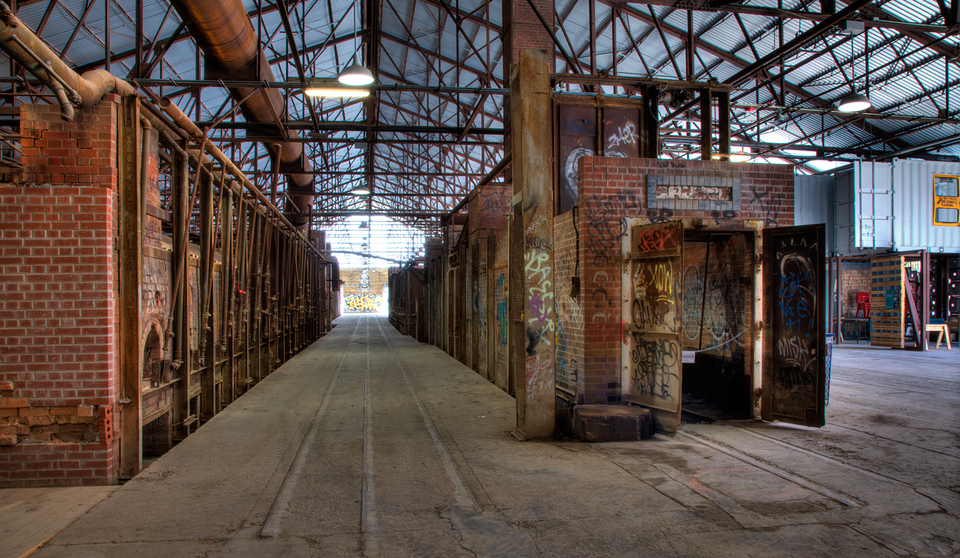 There are two main chapters in the story of the Brick Works, and both are equally impressive. Let's have a look at the past first.

When the Taylor brothers purchased the land near the Don River to build a paper mill, they had no idea about the good-quality clay they bought with the property that would turn this place into such a successful business operating for nearly 100 years. Only by chance, they discovered a site with good-looking clay while digging some holes. Experts confirmed that the clay was very suitable for brick production. The Don Valley Brick Works, a quarry and industrial site, opened in 1889 and had a peak production of about 25 million bricks per year. It provided bricks for the construction of such famous Toronto landmarks as Casa Loma, Osgoode Hall, Massey Hall, and the Ontario Legislature Building.

The Don Valley Pressed Brick Company used three techniques, one of them taking advantage of the water from nearby Mud Creek that mixed with the quarried clay. Their bricks even won prizes at the Chicago World's Fair in 1893 and the Toronto Industrial Fair in 1894. The company was flourishing. After the major Toronto fire in 1904, they supplied material to rebuild the burnt downtown. Then the factory changed owners a couple of times, which also resulted in the change of its name to the Don Valley Brick Works. The factory survived such tough times as the Great Depression, which hit the country, and later on, World War II, using German prisoners who were housed at the nearby Todmorden Mills as a workforce.

The Brick Works' industrial end came naturally, as most of the usable clay had been quarried by the 1980s. Today we're lucky to say that the original plans to turn it into a housing development weren't carried out, and instead, the site has turned into what today serves the community much better. 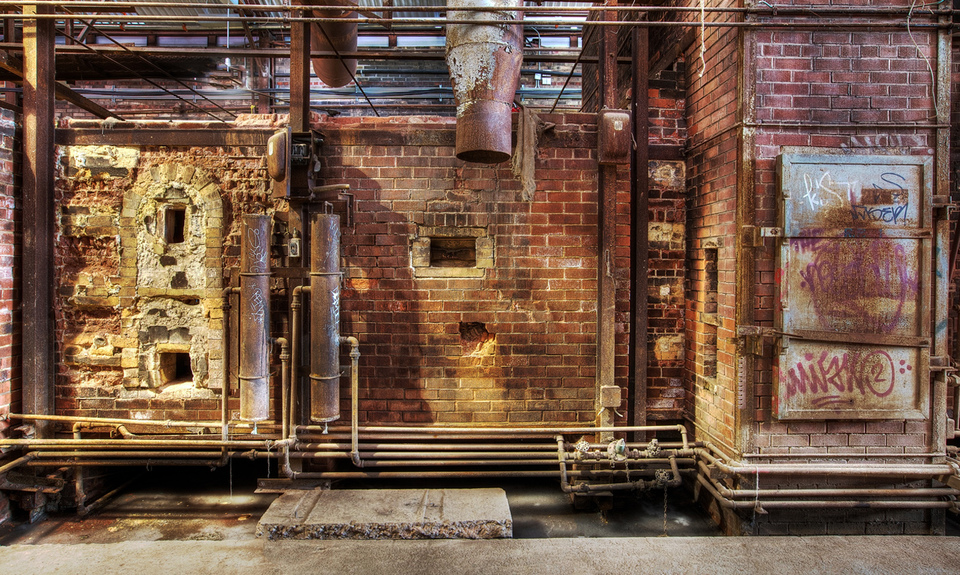 In 1994, restoration of the site began. The site's landscaping included adding three ponds with fish using water diverted from Mud Creek, surrounded by a meadow and newly planted native trees, shrubs, and wildflowers. The park section of the Brick Works is managed by the City of Toronto. The wetlands are flourishing once again and attracting various species of birds, mammals, and reptiles connected to a number of other nature reserve areas through a forest trail. After a century of being a heavy industrial site, nature has found its way back into the valley.

And what happened to the original factory site? Evergreen (hence the new name), is a Canadian non-profit organization that has worked on the site since 1997 and transformed it into a lively cultural and community hub focused on the environment. Evergreen has renovated some of the original structures and added one new building for its activities, the Centre for Green Cities.

The Evergreen Brick Works is at the centre of Toronto’s industrial and architectural heritage and includes one of the five most important geological sites in North America. The site offers activities for kids and families, summer courses, and special workshops (like urban gardening workshops and DIY workshops). One of the main attractions is the large farmers market held every Saturday during the season. The Brick Works is truly one of the most successful redevelopment (and green) projects not only in Toronto, but internationally. Proof is the fact that it's been named by National Geographic Traveler as one of the 10 finalists in its Geotourism Challenge 2009.

Take a tour of other significant heritage landmarks throughout Toronto with our other photo essay. 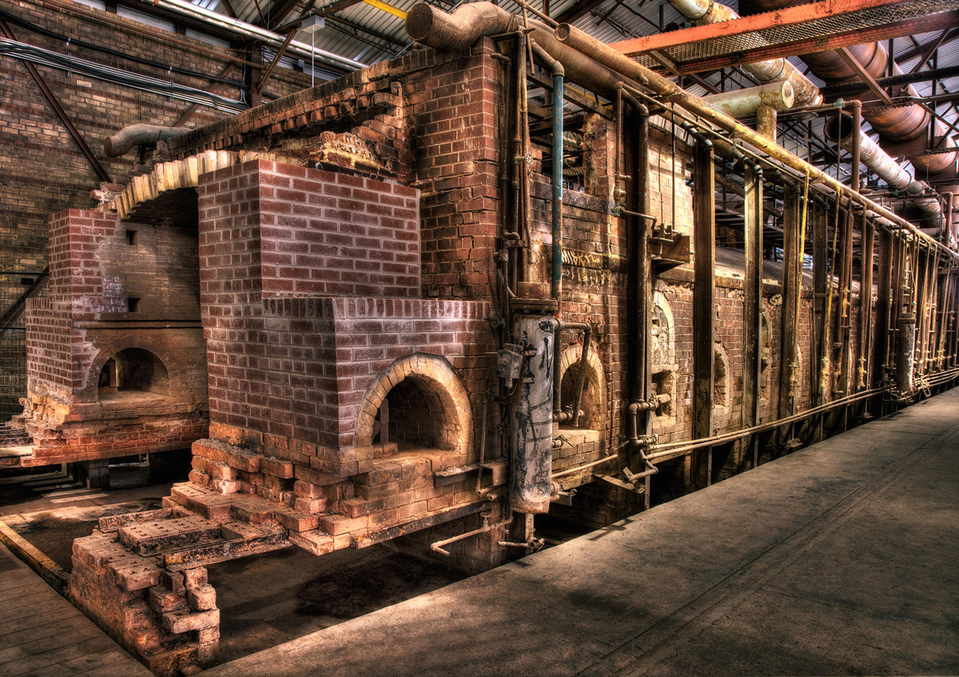 The impressive look of the old ovens 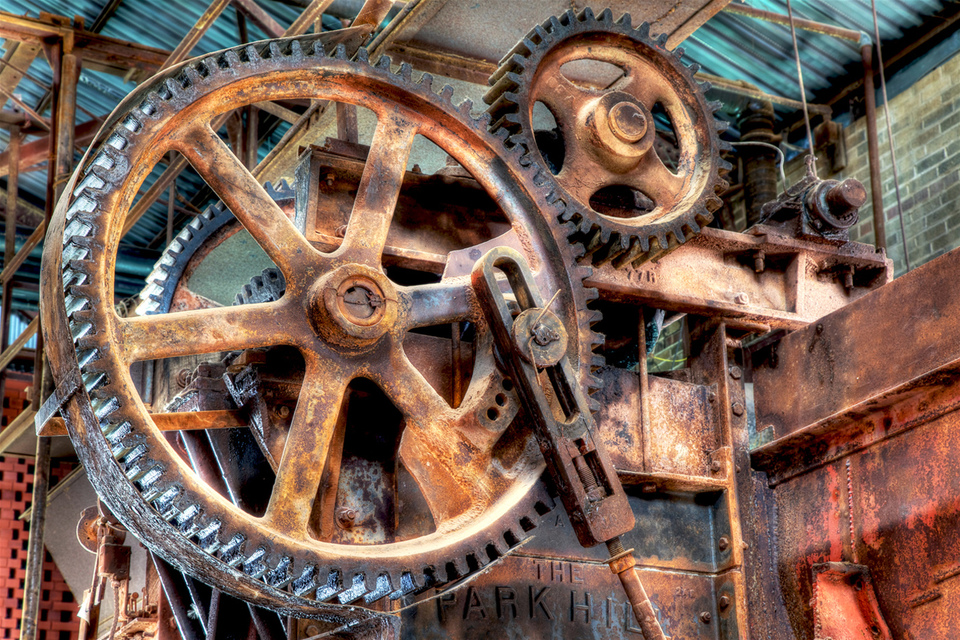 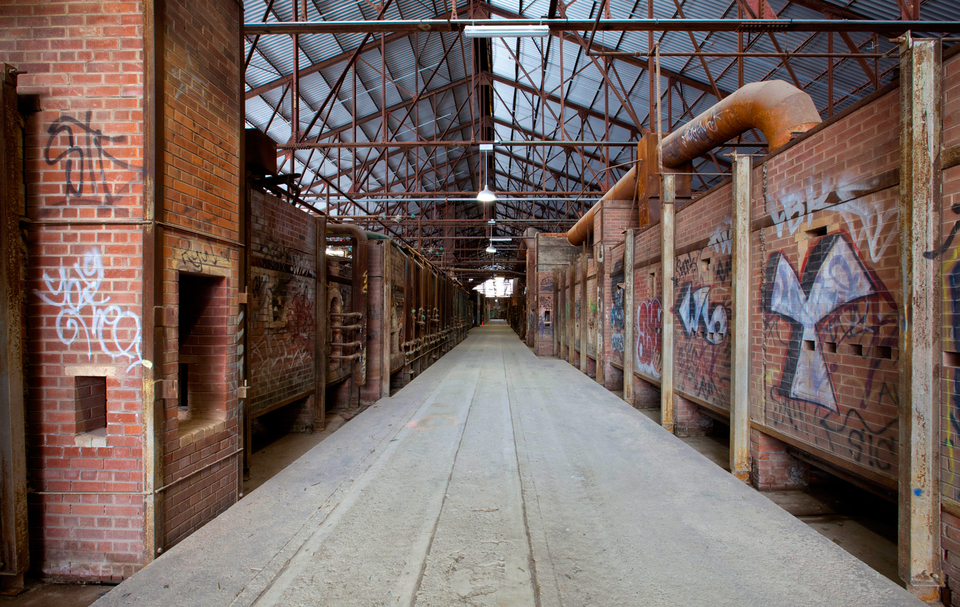 Decades ago, this was a busy place that produced thousands of bricks for Toronto. 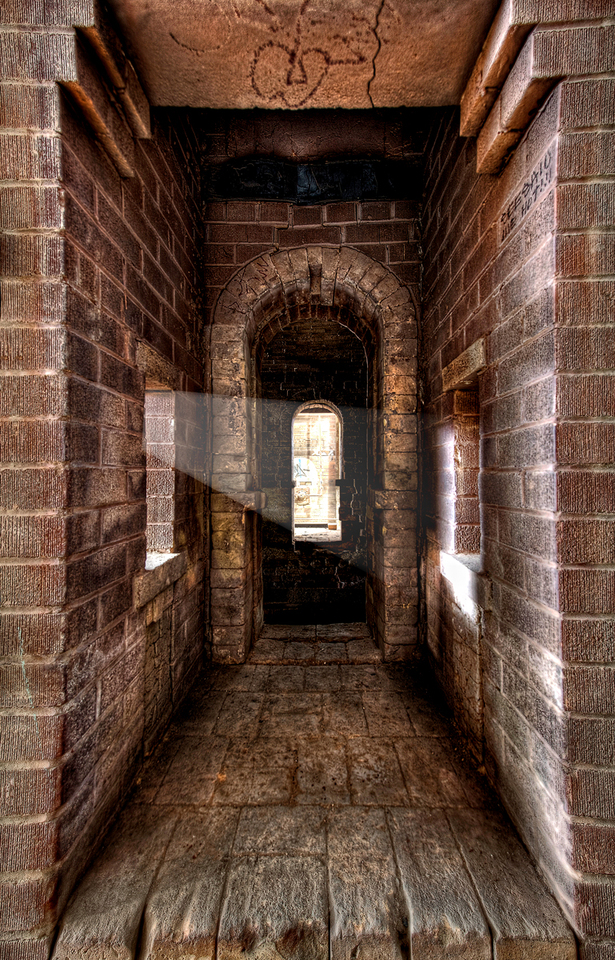 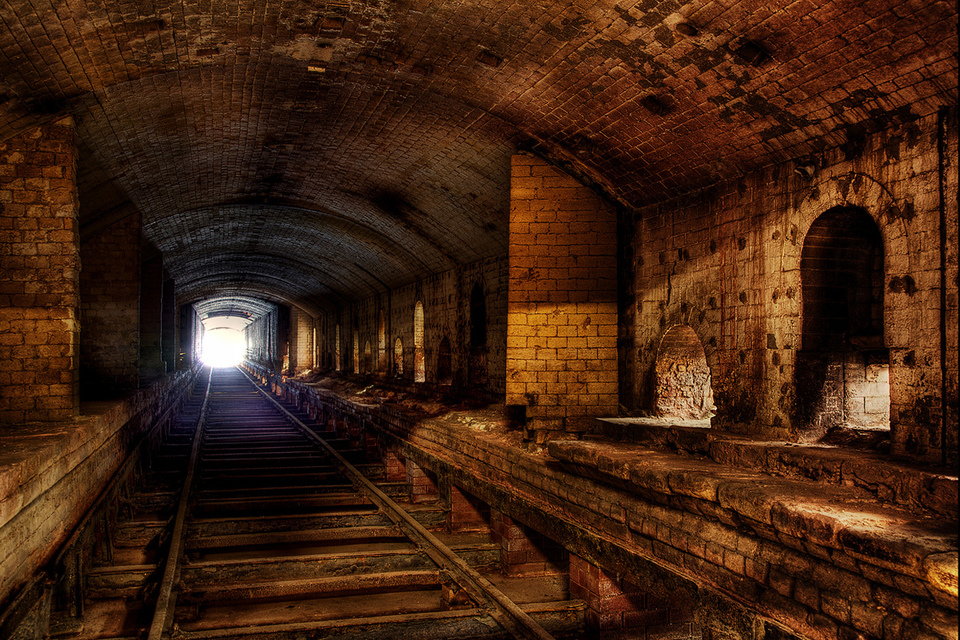 One thought on “A Rare Look Inside Evergreen Brick Works”

Hi! I just wanted to say that your photos of the brickworks are absolutely stunning! I’m a participant in a yearly global scavenger hunt for charity, GISH (formerly Gishwhes) and it seems like there might be a steampunk aesthetic this year.. I wanted to ask if you would be willing to help (with compensation if necessary) with photos at this site for some items (July 31-Aug 6), or to give me contact info for the ppl from the evergreen brickworks that you were working with to get access? Thanks so much!!!!