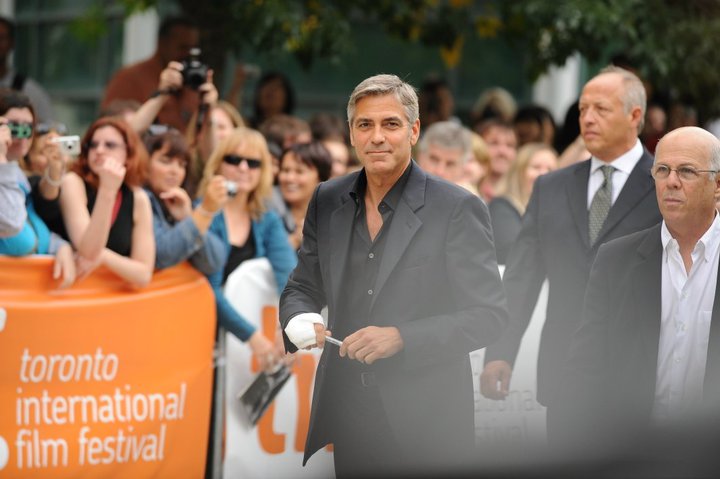 Even though kids will no longer enjoy the freedom of care-free summer days, Toronto has enough treats for everyone to compensate for the colder weather and shorter days. Choose from the amazing offer of September events in the city that range from the Toronto International Film Festival and Just for Laughs comedy festival through the Vegetarian Food Festival and Toronto Beer Week to Tim Horton’s Southside Shuffle and much more. Check out our list of the top events for September and let us know how you enjoyed them afterwards! 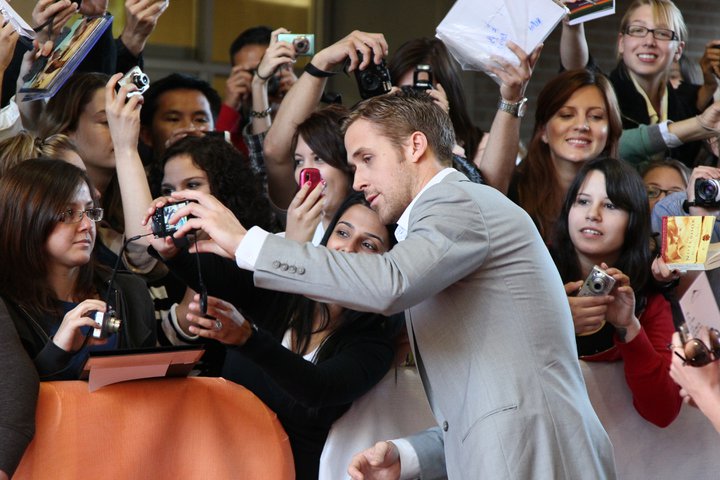 The Toronto International Film Festival (TIFF) is knocking on the door to kick off its 38th annual season. Internationally recognized as the second most influential film festival after Cannes, TIFF is known as one of the most vital launch pads for the top films from all over the world. In 2013, a total count of 288 feature films and 78 shorts will screen at the festival, and 146 of them will be world premieres. Overall, 70 countries will be represented.

The lineup for this year is packed with big names, and the audience can look forward to seeing some great cinematic mastery. Some of the most anticipated films include The Fifth Estate by Bill Condon (an opening night film), Rush by Ron Howard (director of A Beautiful Mind), August: Osage County by John Wells, and Life of Crime by Daniel Schechter.

The festival also features a section of "in-depth conversations" with filmmakers, actors, and industry professionals, including Spike Jonze, Ron Howard, Beeban Kidron, and Harvey Weinstein. The Future Projections program, which celebrates the connection of the cinema and the visual arts, is devoted to an intriguing exhibition called David Cronenberg: Transformation. The exhibition features six artists’ reactions to Cronenberg’s wish to witness the next stage of human evolution.

The main site of the festival remains at the TIFF Bell Lightbox, which opened three years ago, but there are many more venues all over downtown Toronto. Prices of regular single tickets vary from $14.50 to $23.50, and there's an extensive choice of festival passes — so check the website for more information. 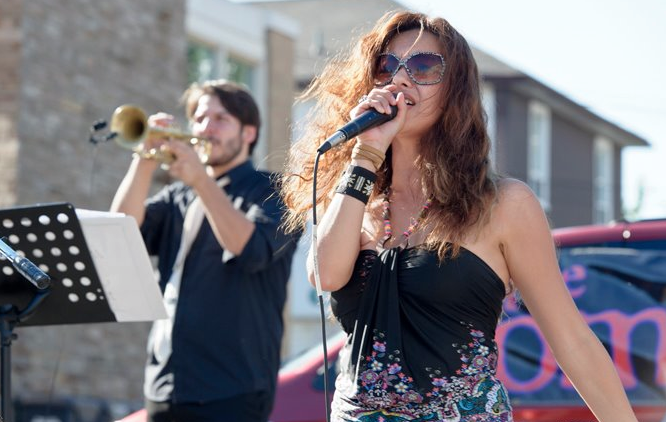 If you like jazz and blues music, Tim Horton’s Southside Shuffle will certainly mark an important date in your calendar. This year, there are more than 150 Canadian and international acts listed on the official schedule — not including all the spontaneous improvisations that the festival brings. The artists will perform on four stages in Memorial Park for over 50,000 anticipated visitors. Some of the top performers include Mitch Ryder and His Detroit Wheels, Jack De Keyzer, Thornetta Davis, and Susie Vinnick. Besides the musical aspect of the festival, visitors’ taste buds will be pampered at extensive food court and beer garden spaces. Park admission for a day is $ 5.00. 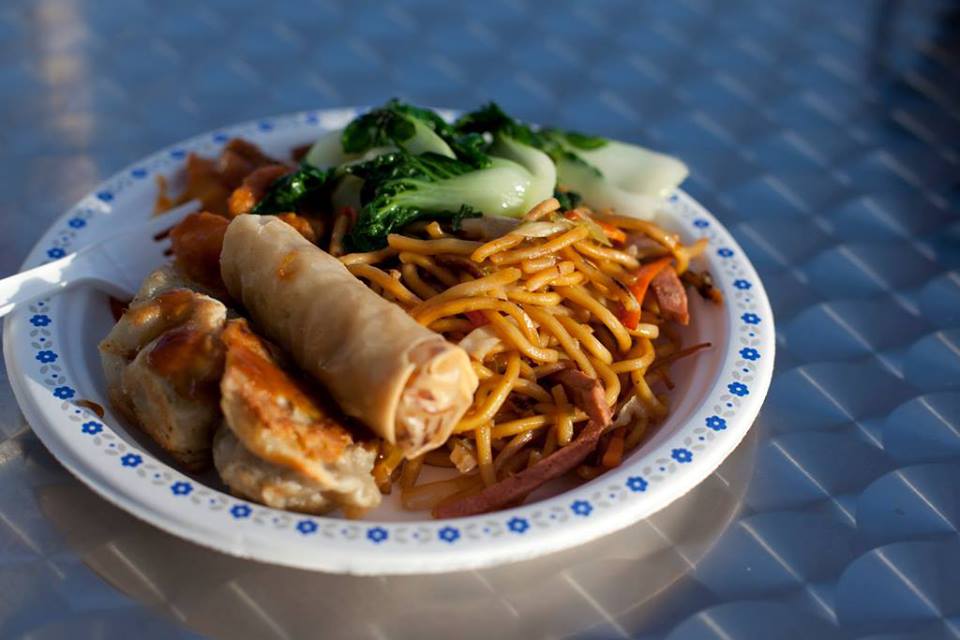 A Delicious Plate from King's Café

Vegetarians of the world, unite! The annual Vegetarian Food Festival, organized by the Toronto Vegetarian Association, is the biggest vegetarian event of its kind in North America. The festival features exhibits, creative ideas, and great products all connected to vegetarianism and all the omnivores who seek new inspiration in their kitchens. Visitors can expect interesting free talks and cooking demonstrations from vegetarian chefs and taste meals by top local restaurants and bakeries. If you’re interested in enhancing your skills, there will be several workshops available. The fair takes place at the Harbourfront Centre and admission is free. 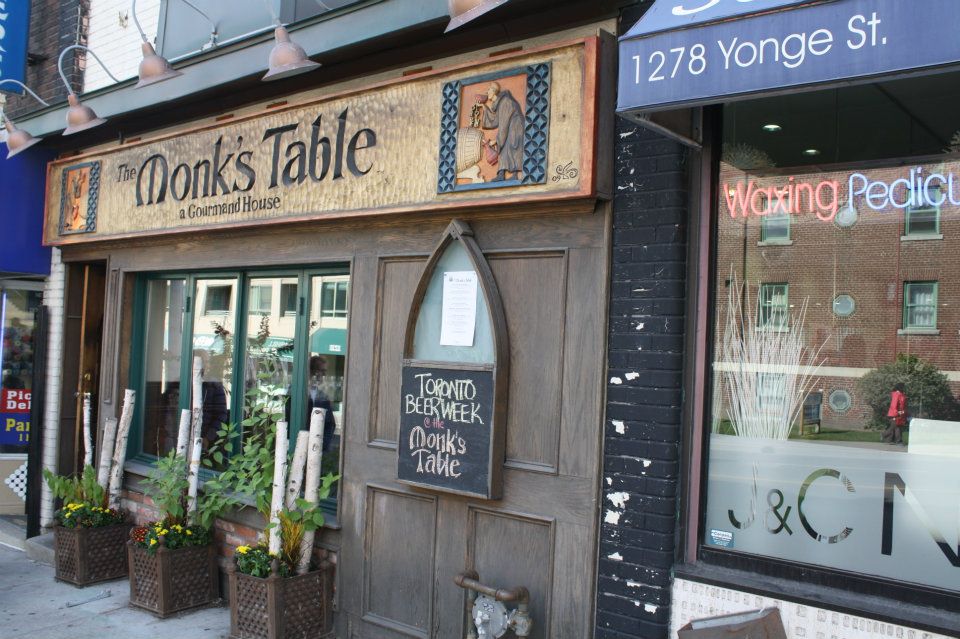 Monk's Table is on board for Toronto Beer Week

All beer lovers rejoice every September, as the annual Toronto Beer Week returns to the city. In 2013, the celebration of this noble drink got even bigger and better, giving beer connoisseurs more opportunities to taste and learn about the amber brew. Some of the city’s top beer experts participated and gave talks. Participants will also have a chance to visit the city’s top restaurants and bars or watch the beer making process in local breweries. Some of the participating venues include Beer Bistro, Bar Hop, and the Monarch Tavern. Beer enthusiasts can also compete in the Homebrew Competition, featuring the best homemade beers. 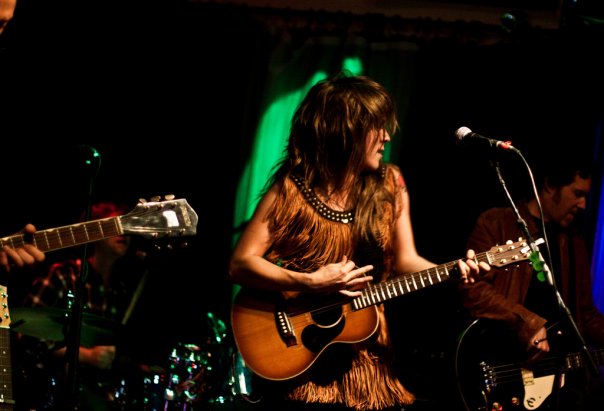 Canada’s Walk of Fame Festival brings three days filled with musical performances by some of the top Canadian artists. The fourth annual edition of the festival features Burton Cummings and the Band, often described as Canadian rock and roll royalty, Serena Ryder, a talented vocalist whose most recent release, Harmony, went platinum this year, and a celebration of 25 years of "Symphony in Effect" by Maestro Fresh Wes and Friends. Ticket prices range from $29.50 to $125.50. All three concerts will be held at Massey Hall on Victoria Street. 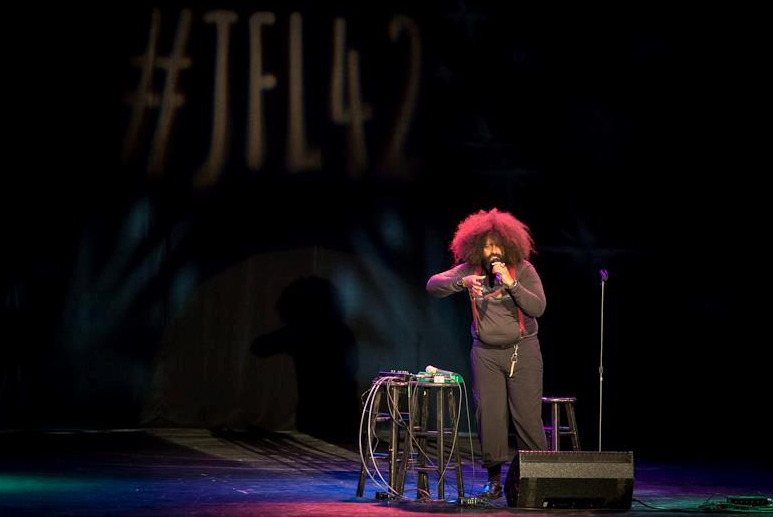 The 42nd Just for Laughs — or JFL42 — brings an exciting festival concept to the city. Over ten days at the end of September, there will be 42 cool events happening in Toronto. The acts include art, comedy, dance, music, and theatre performances that will be scattered all around the city. Buying one festival pass gives you access to all the events, but the schedule isn't fixed yet. It's up to the audience to decide what they want to see at what time, or even if they want to have an extra date added via the festival smartphone app. In 2013, some of the most anticipated names include Sarah Silverman, Aziz Ansari, and a special live edition of Family Guy. There are several pass options, and their prices range from $69 for a simple pass with only one headliner to the $299 VIP ticket. 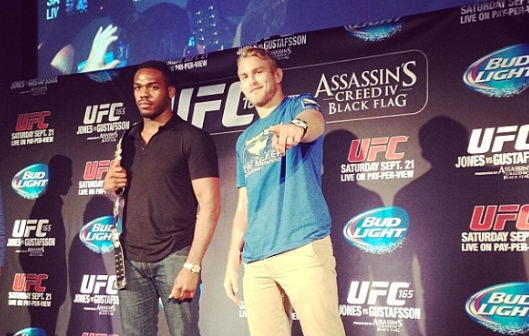 UFC 165 is a unique opportunity to experience a champion title match in an ultimate fighting championship. Jon Jones and Alexander Gustafsson accepted the challenge to compete for the UFC (Ultimate Fighting Championship) light heavyweight champion title. The stakes are high, and both competitors have nearly spotless records, so the chances are even. Jones, nicknamed "Bones," is a U.S. native who was the youngest person ever to reach the champion title in 2011. For two consecutive years, he was also named Fighter of the Year at the World MMA Awards. At the moment, Gustafsson is ranked second, right after Jones. The Swedish fighter also holds the title of Swedish Super Heavyweight Amateur Boxing Champion. Ticket prices range from $89.50 to $475.25, and the event takes place at the Air Canada Centre. 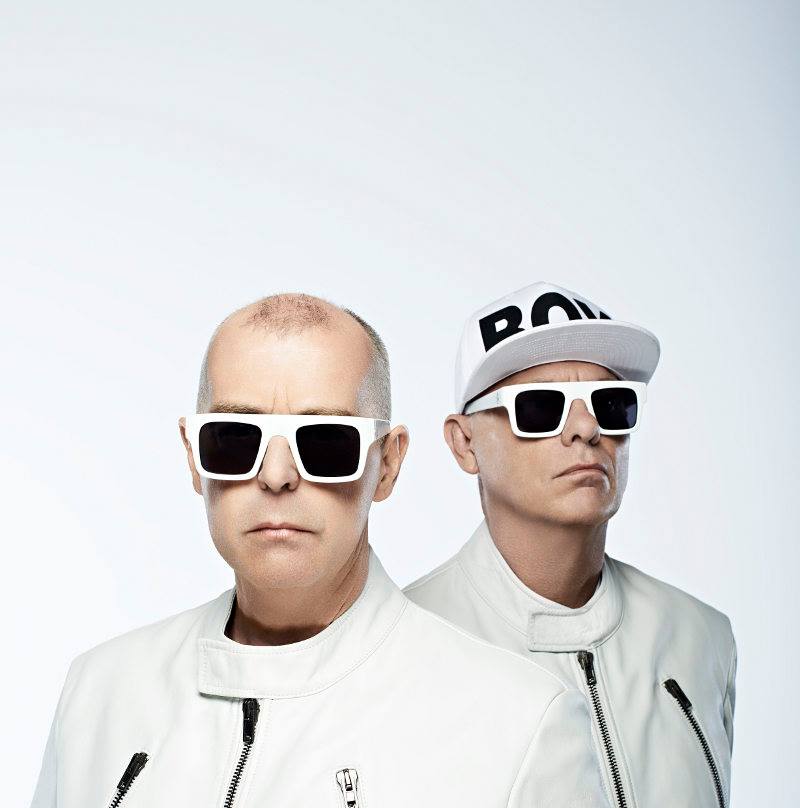 The Sony Centre for the Performing Arts will welcome the legendary band that symbolizes the 1980s at its best — the Pet Shop Boys. The performers of famous hits like "It’s a Sin," and "Go West" will come back to Toronto to support their most recent critically acclaimed release, Electric. The new album features eight songs, and its sound is reminiscent of the greatest era of the band in the '80s. There are several types of tickets for the show, and prices range from $63.35 to $226.10. The concert has no age restriction, so all ages are welcome.