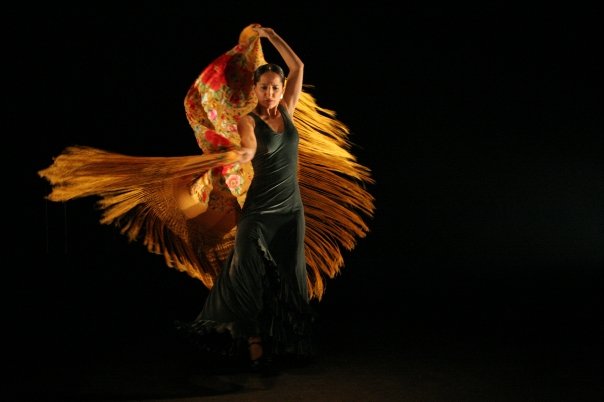 October is especially known as a month for Thanksgiving and Halloween, but there’s much more going on in Toronto. Choose from a range of cool activities, including a horror film festival, design show, chocolate celebration, and one of the literary events of the year. Check out our choice of top events for the upcoming month and let us know how you enjoyed them afterwards. 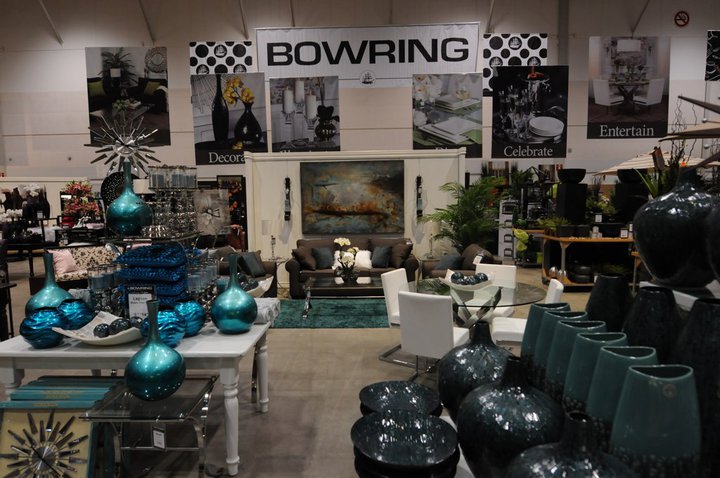 Don’t miss the Fall Home Show and come over to learn about the latest trends in home design for the fall season. Learn from the big names in the home décor business and star guests such as hosts of W Network’s Property Brothers, Paint Legend Annie Sloan, Kevin Durkee from Cheesewerks, and many more. You can also see exhibits of over 300 exhibitors, shop and discuss your home solutions, and get inspired by experts’ insights. Ticket price ranges from $10 to $15, but children under 12 can get in free. The organizers promise that if you’re not satisfied, they'll return the cost of admission to you.

The Chess Set.  See it at Wychwood Barns on October 5

Get ready for a magical night full of arts. The annual all-night art festival Nuit Blanche returns to Toronto to celebrate contemporary art of the Ontario Community. The city of Toronto is happy to act as a patron of the event, which introduces the best of commissioned works by local, national, and international artists and showcases the best from the artistic scene. Toronto museums, galleries, and other art institutions also take part in the creation of Nuit Blanche and support several independent projects included in this special night. The event take place in various locations scattered around Toronto, and a special Scotiabank Nuit Blanche pass is $10.75. 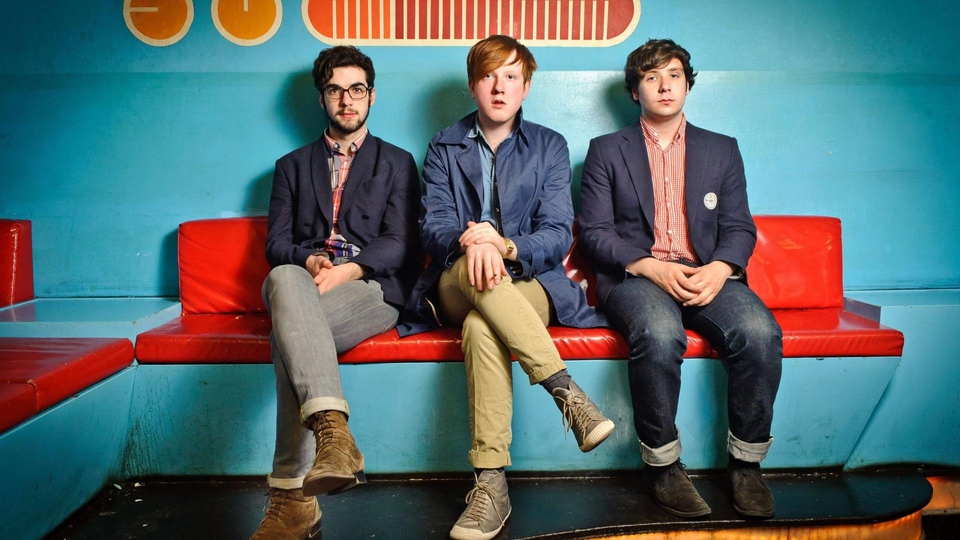 Northern Irish indie rock stars were catapulted to fame thanks to their playful mixture of the pop, punk, dance, and party music. The band was formed in 2006, when the members were still teenagers, and it has since released two studio albums, Tourist History and the recent Beacon that debuted at number one on the Irish Album Chart. Some of the biggest hits of the band that you can expect to hear at the show include Something Good Can Work, I Can Talk, and What You Know. Ticket price ranges from $35 to $55 and the event takes place at the Danforth Music Hall. 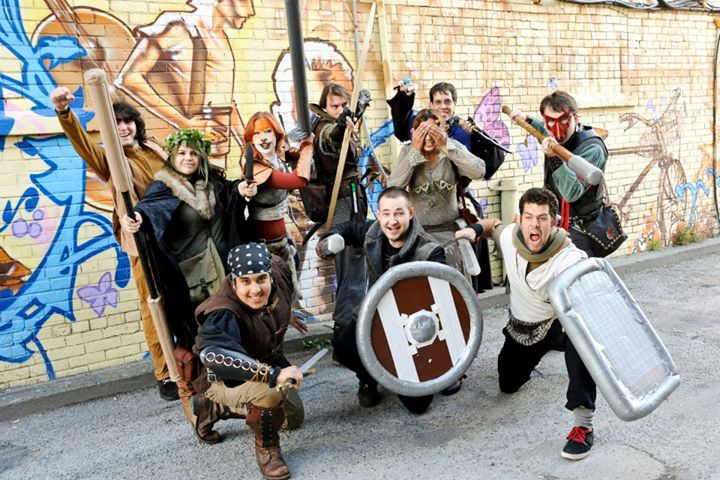 It’s time to get scared again! The Scotiabank Theatre welcomes the eighth annual edition of the Toronto After Dark Film Festival, featuring nine nights full of horror, sci-fi, action, and cult movies. Every year, the festival attracts thousands of visitors who come out to feel the rush of fear in their veins and enjoy the finest selection of independent pieces from North America, Europe, and Asia. In addition to the film section, the festival features a special indie video games segment called Darkcade that introduces top video games in the horror, sci-fi, and action genres. If you want to ensure your seat in the theatre, you should buy a festival pass in advance, as they sell out every year. 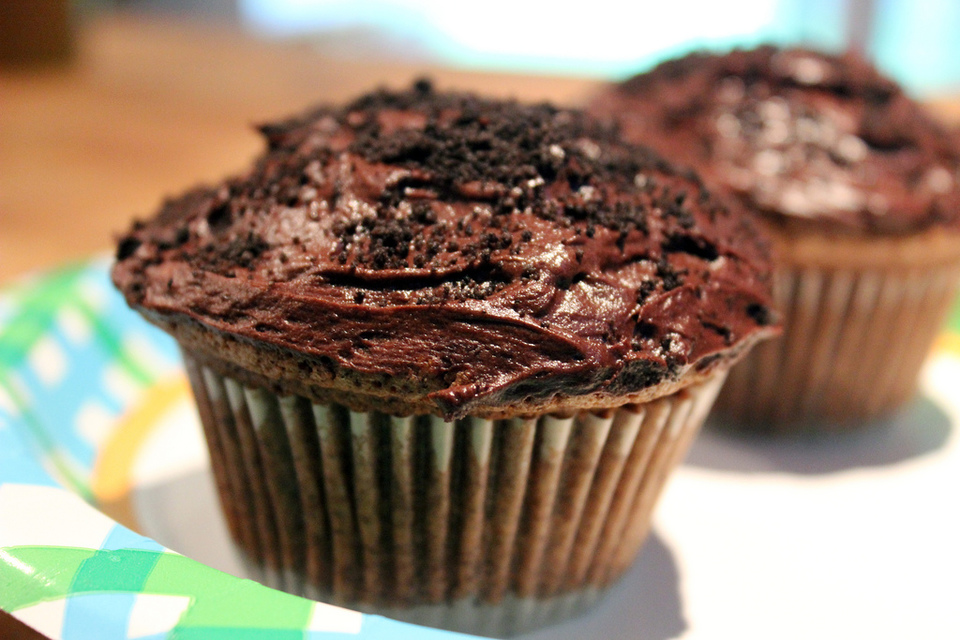 If you're among the huge amount of people addicted to chocolate, you'll be delighted to hear that yet another season of the Toronto Chocolate Festival is coming this October. Chocolate will play a major role over the two weeks of the festival, and you can expect to encounter it in all possible forms and tastes. The chocolate celebration will kick off with the magnificent Toronto Chocolate Ball: Cocoa Grande Gala Event, whose proceeds will benefit prostate and breast cancer initiatives. Other events include wine and chocolate tasting, a chocolate makers demonstration stage, and popular chocolate eating contests. 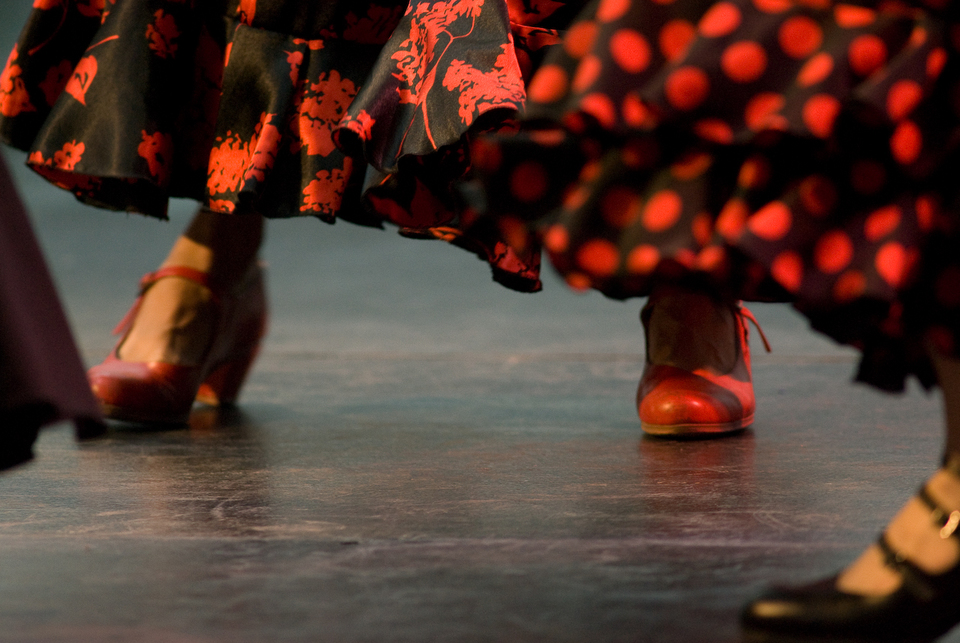 Founded in 2007, the Toronto International Flamenco Festival aims at increasing the popularity of flamenco dance and everything connected to it in North America. The organizers try hard to create an inclusive environment for both performing artists and the audience at the festival in order to promote flamenco spirit and find new supporters of the community. Visitors can look forward to performances by top flamenco artists, including Malagan dancer La Lupi with her intimate show Yo, Conmigo Misma. There will be also many workshops for everyone from beginners to professionals led by skilled dancers. 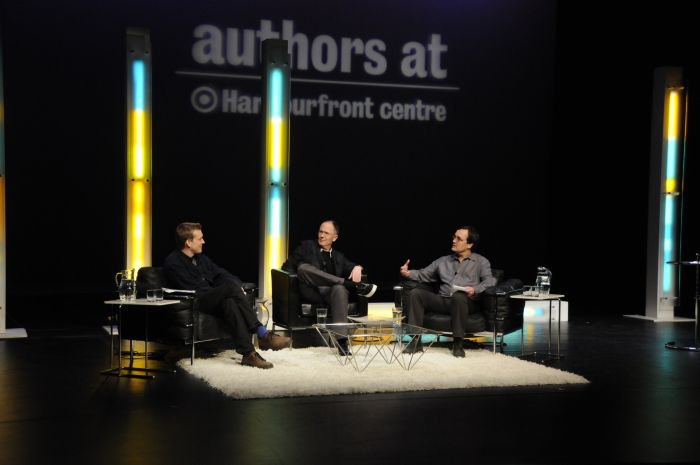 All literature lovers look forward to the fall season, as the annual International Festival of Authors attracts the world’s top writers to Toronto. In its 34th season, the festival spans over eleven days full of readings, interviews, talks, and lectures as well as public discussions and book signings. In 2013, we can expect such names of the literature scene as Margaret Atwood, Nadeem Aslam, Jami Attenberg, and many more. Plus, finalists of Governor General’s Literary Awards and Rogers Writer’s Trust Fiction Prize are coming out to do readings from their works. Every year, organizers choose two main themes, and this year’s focus will be dedicated to Brave New World, featuring young and emerging artists, and Found in Translation, showcasing the art of literary translation. The event takes place in the Harbourfront Centre and the Festival Flex Pass (a bundle of ten tickets) costs $120. 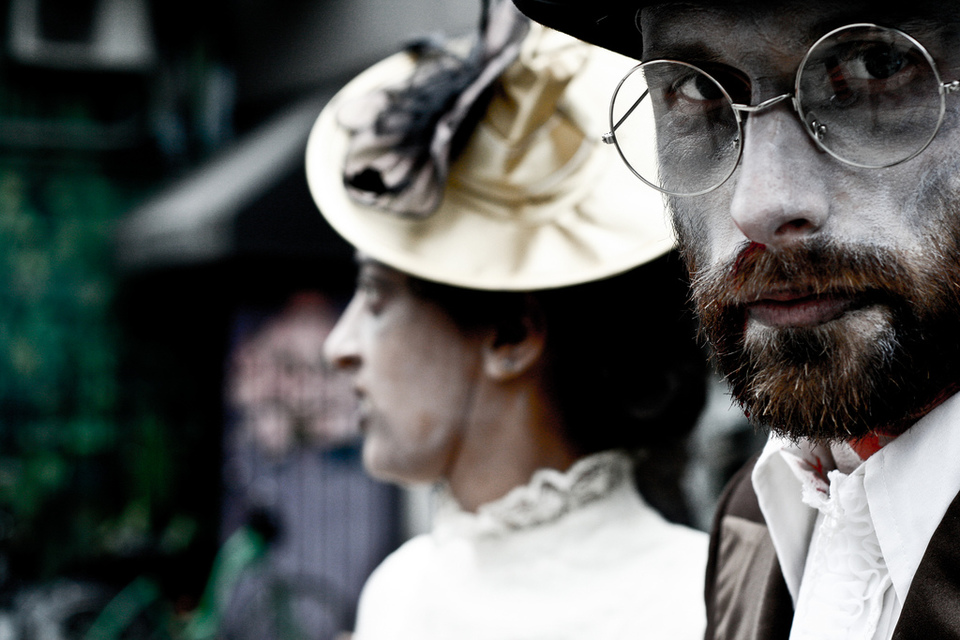 The streets of Toronto will be taken over by thousands of undead at the end of October during the city’s ninth Zombie Walk. Last year, the event drew more than 6,000 corpses, and the organizers expect even bigger turn-out of brain-craving creatures in 2013. The bloody walk will start in Nathan Philips Square, where participants will gather before the actual march at 3:00 p.m. Zombies can take part in many cool activities, including a zombie photo booth, a blood booth to supply more gory red to the costumes, and a competition for a variety of prizes. All proceeds from the event will go to the Heart and Stroke Foundation.

Are there any other essential events we should know about? Let us know in the comments!