A vale with cedar trees is what it takes for a neighbourhood to become as dreamy as Cedarvale. Historically part of the York borough, Cedarvale has become a wealthy community with luxurious homes facing the Cedarvale Ravine and Cedarvale Park, some of the city’s most beautiful natural landscapes. You can never get fed up with being a resident of Cedarvale; it’s all about the excellent amenities, the endless recreational opportunities, the glamorous boutiques along Eglinton Avenue West, the quick access to downtown and the overall cozy atmosphere. 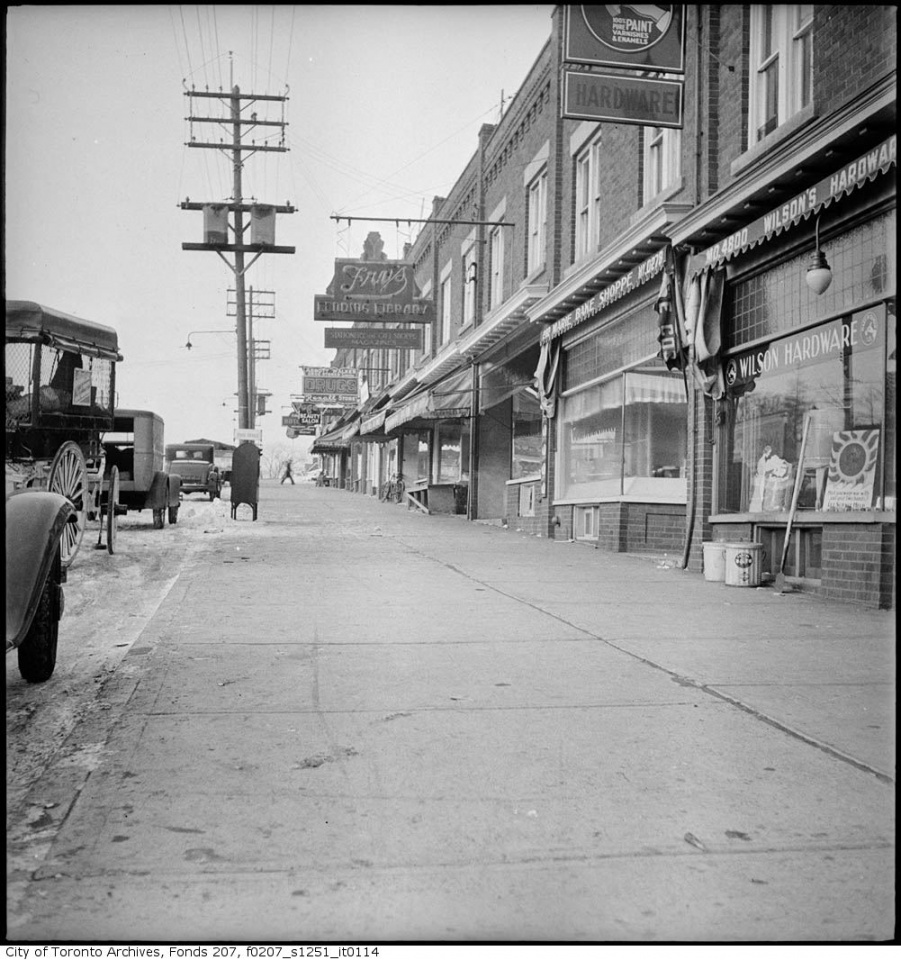 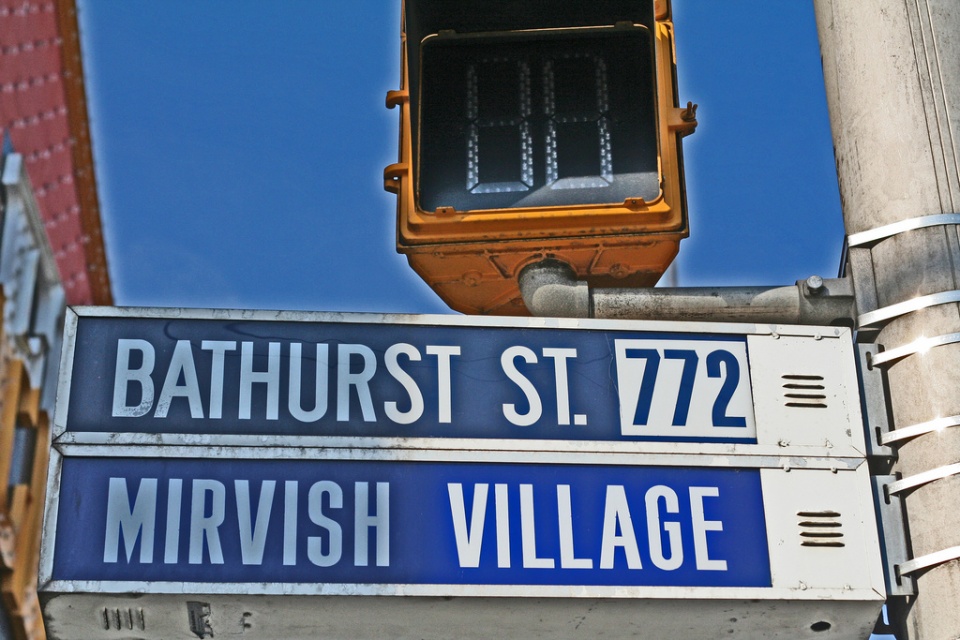 It was in 1912 that Cedarvale’s residential development began. The builder of Toronto’s famous Casa Loma, Sir Henry Mill Pellatt, registered a plan for a subdivision in the south end of this neighbourhood under the name “Cedar Vale.” “Vale” denoted the ravine that runs through the centre of this neighbourhood while the “Cedar” part of the name references the many cedars that grew in the wet lowlands of the ravine.

A few decades later, in 1966, the Cedarvale Ravine was threatened by the proposed Spadina Expressway (officially called the W.R. Allen Road), which was slated to run straight through the ravine on its way downtown. The project had already begun, resulting in the expropriation of some homes and the clear-cutting of the ravine’s floor, when strong opposition was voiced throughout the city. It was a considerable triumph when, in 1974, the cancellation of the intrusive Spadina Expressway was announced, ensuring the preservation of this popular green space.

Cedarvale is not only defined by its picturesque green scenery — it is also a neighbourhood of great architectural beauty. Built between 1920 and 1950, a variety of stunning homes ring the park, with their glass expanses peering down into the ravine. In Cedarvale, you can find anything from modest starter homes and walk-up apartment buildings to large houses on oversized lots backing onto the ravine. The main offerings are detached and semi-detached single-family abodes. Contemporary apartment buildings are found only on the major streets.

Original owners who want to stay close to their doctors, dentists and synagogues. Many of them are young professional couples in their 30s who grew up in the area, some of whom now owning their parents’ or grandparents’ homes.

If you enjoy jogging, cycling, bird watching or just walking, the Cedarvale Ravine is an ideal place for you. Cutting a wide diagonal swath through the middle of Cedarvale, it is part of the historic Belt Line Railway path, an old commuter railway dating back to the 1880s. The path is extensively used and remains passable even in winter — a source of great fun to cross-country skiers. Cedarvale Ravine can be accessed through Cedarvale Park at Ava and Everden Roads. 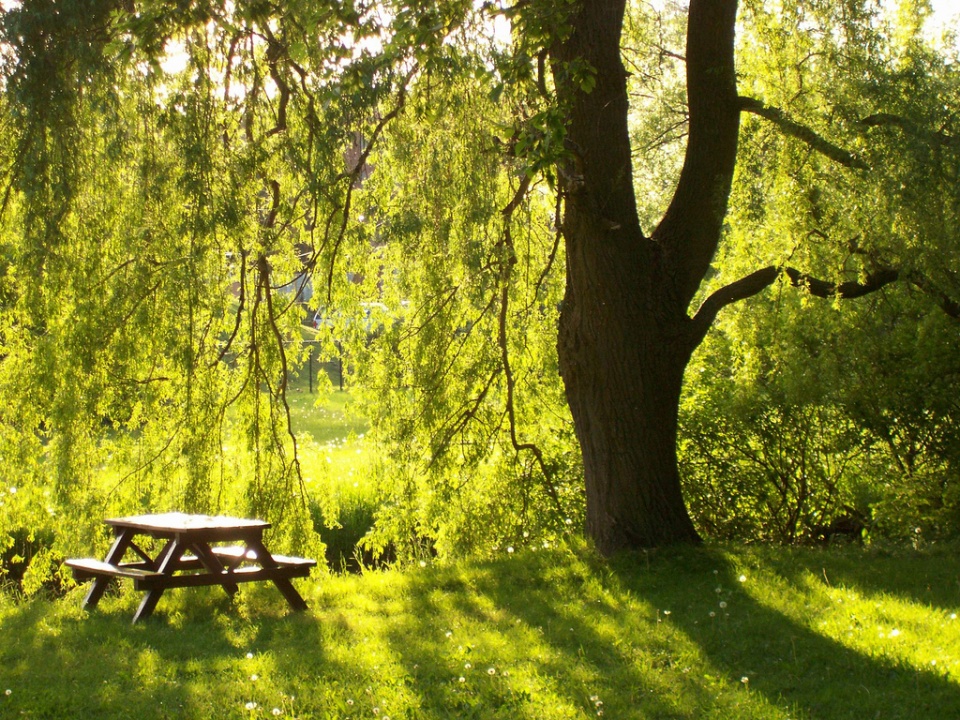 The 35.7-acre Cedarvale Park, located at the north end of the ravine, provides local residents with a multi-use recreational space, including playing fields, tennis courts and the Phil White indoor ice arena. Dog walkers and students returning from the nearby school are its everyday visitors. From cricket games, tobogganing, tennis and baseball to flying kites, bird watching, frog finding, and day camps, the community of Cedarvale does not miss the chance to enjoy the park. Recently, the park added an enclosed off-leash area for dogs and an innovative environmental education program called “Families In Nature.”

With its traditional and modern recreational amenities, as well as the renaturalization projects on slopes near its north end, Cedarvale Park has become a progressive urban green space and should be a model for urban parks across Toronto.

You can always join one of the following "green" events and groups...

In Cedarvale, there are no public libraries, but you can visit the following nearby ones: 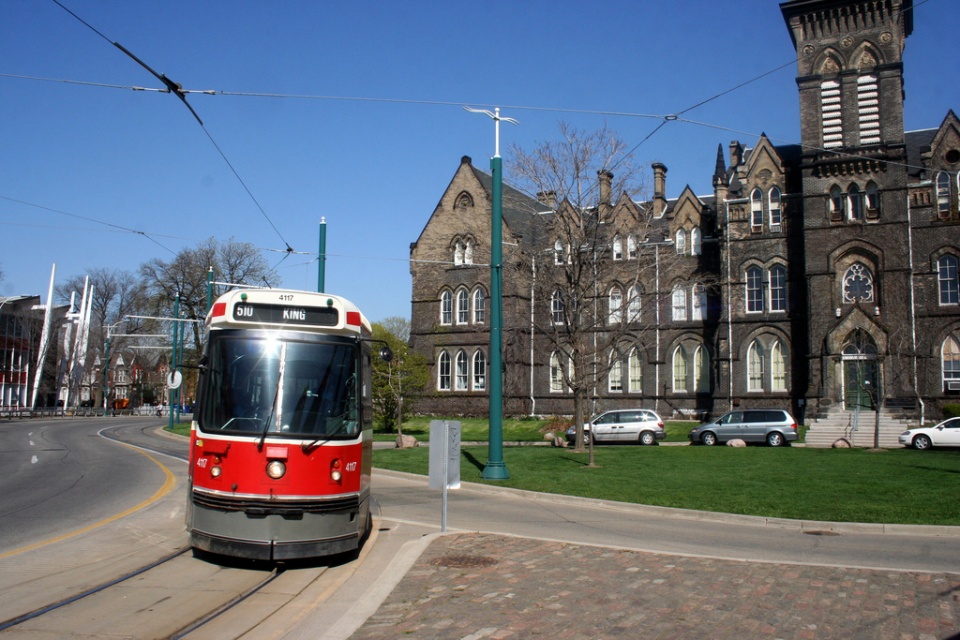 The vogued-out strip of Eglinton Avenue West is one of Toronto’s most glamorous shopping districts. Strolling along its pedestrian-friendly thoroughfares, you can indulge yourself in window shopping or visit the high-end fashion stores, gift shops, home improvement stores, specialty food shops, professional services and excellent variety of restaurants. Further west along Eglinton Avenue and Vaughan Road between Oakwood Avenue and Dufferin Street, you find the largest concentration of Caribbean shops, restaurants, and services in Toronto. 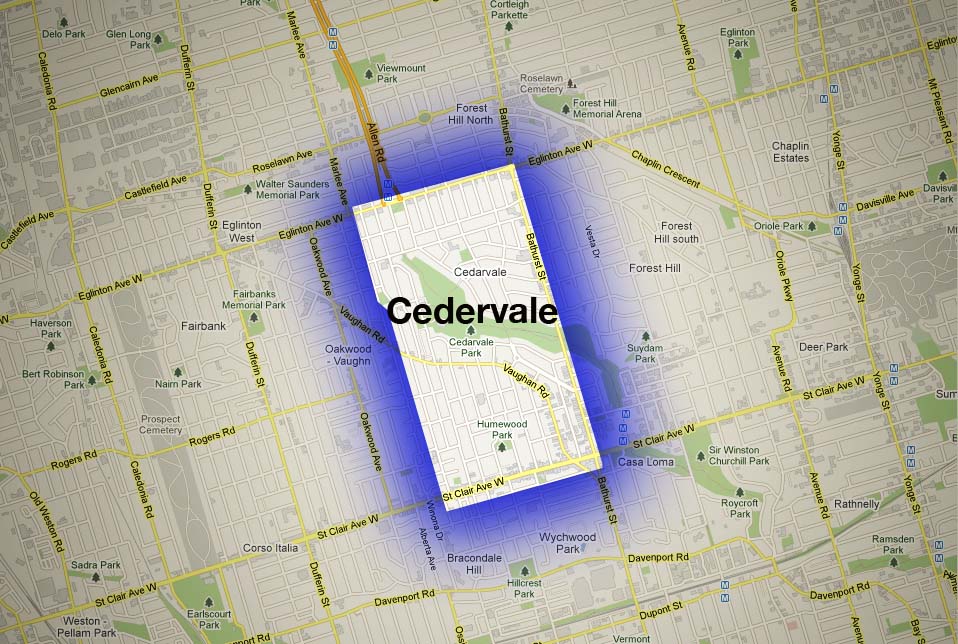 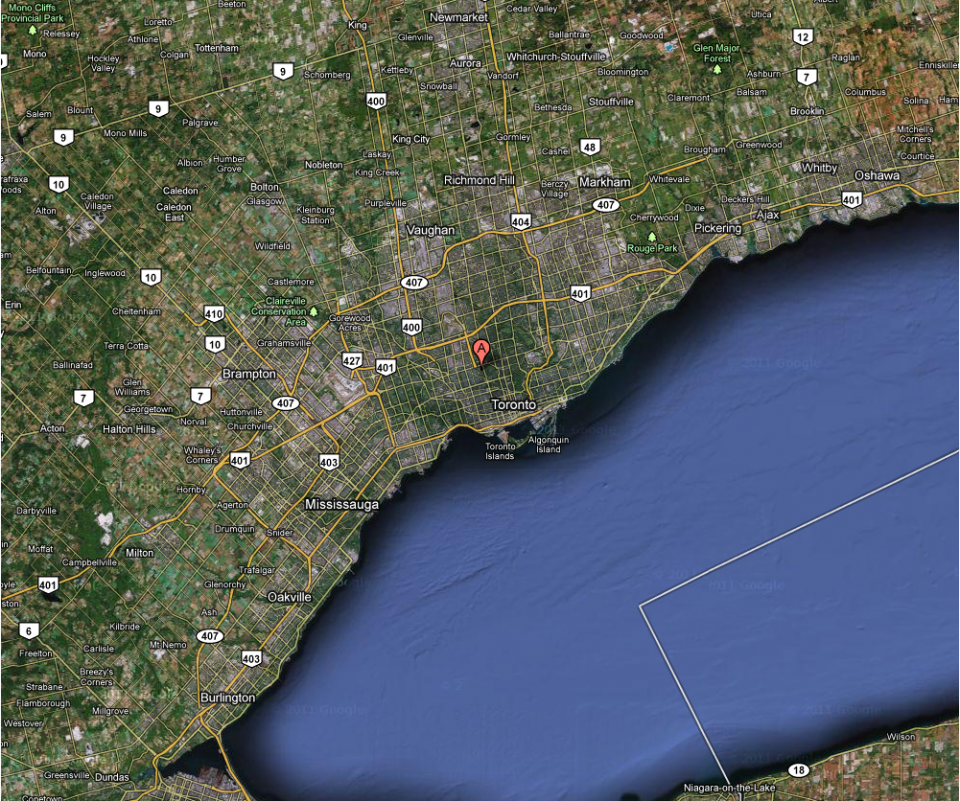