Its undulating topography, winding roads, quaint green pockets, large brick and stone homes, outstanding public and private schools, and proximity to downtown all make Forest Hill one of the most charming, prestigious and highly sought-after neighbourhoods in Toronto. Forest Hill is considered one of Toronto’s most affluent neighbourhoods, along with Lawrence Park, Rosedale, and The Bridle Path. It is also a unique neighbourhood that remains traditional while keeping up with the latest trends. 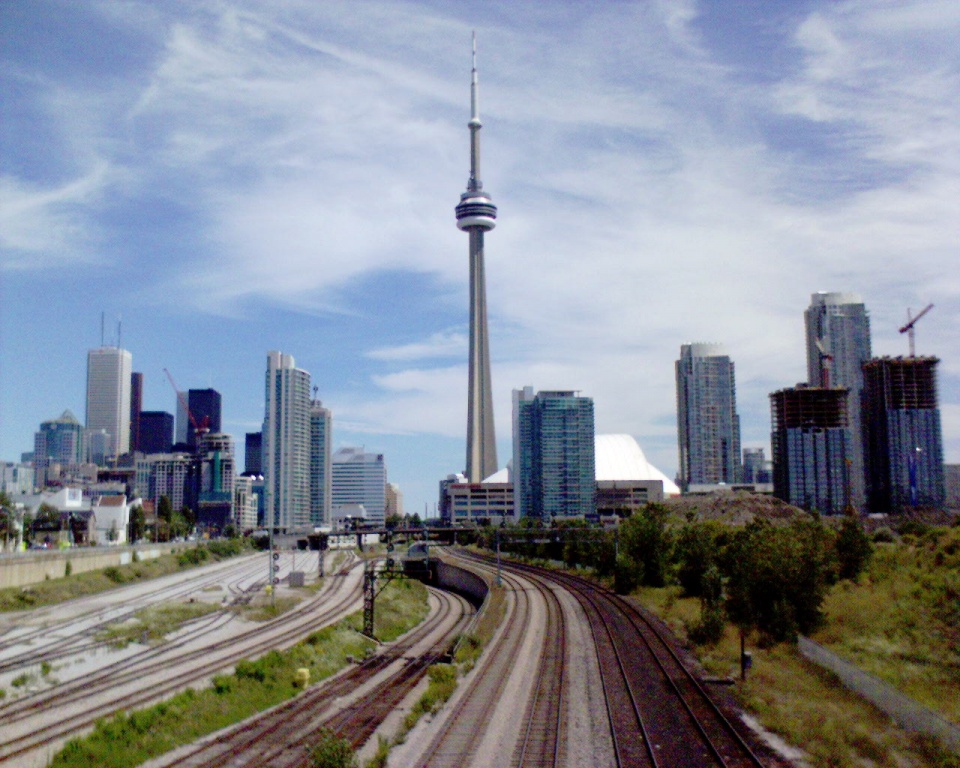 Location
Its original boundaries are Bathurst Street to the west, Upper Canada College to the east, Eglinton Avenue to the north, and Lonsdale Road and a portion of Montclair Avenue to the south.

History
When originally settled in the 1860s, the neighbourhood was known as Spadina Heights, a name inspired from a First Nations word, “Ishapadenah,” which means a hill or sudden rise in land. Later, the neighbourhood was named after the summer home John Wickson built at the junction of Eglinton Avenue and Old Forest Hill Road. Forest Hill was originally incorporated as a village in 1923 and annexed by the City of Toronto in 1967. 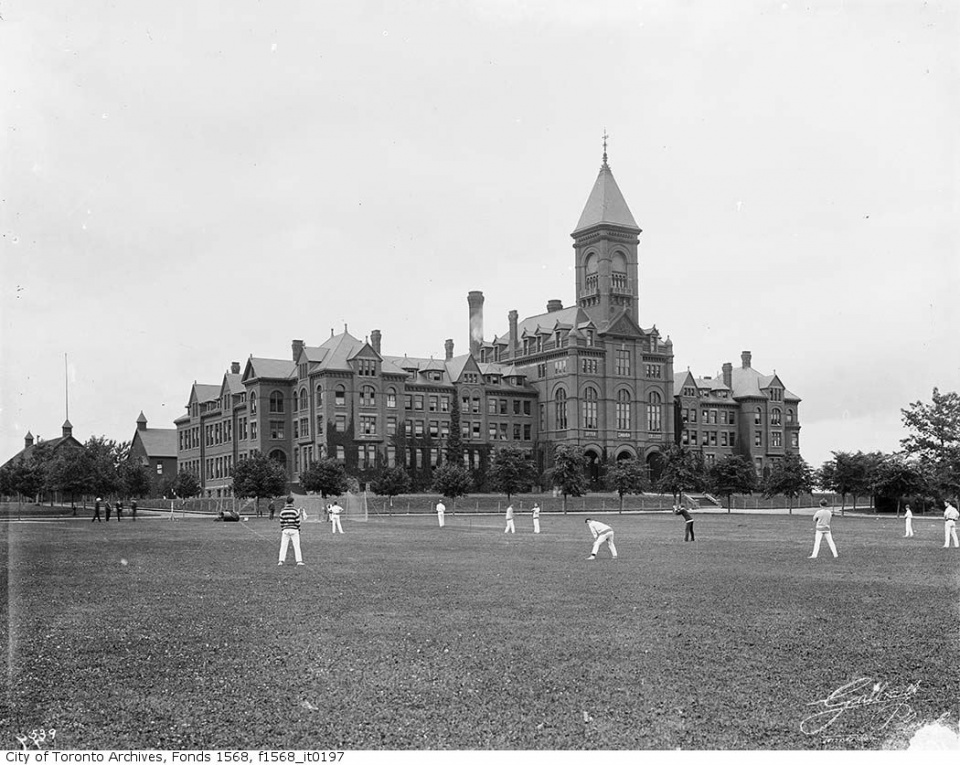 Anglo-Saxon Protestants were the predominant demographic Prior to World War II, but soon a Semitic community began to move from the Bathurst-Spadina area to Forest Hill. Synagogues and Jewish schools were built during the 1940s and ’50s, proliferated steadily, and today Forest Hill has a Jewish atmosphere with stores and amenities catering to this special community.

In the late 1960s, the neighbourhood was threatened by the proposed Spadina Expressway (officially called the W.R. Allen Road) that was to bisect the heart of Forest Hill and The Annex, resulting in the expropriation of dozens of historic homes. The project had already begun when strong opposition was voiced by local residents, who successfully channeled public opinion against the expressway. Some time later, the province withdrew its support for the Spadina Expressway, defeated by the powerful citizens’ force.

Homes, Architecture & Real Estate
Forest Hill is on prime real estate, which is reflected by housing prices. From French Colonial homes with terra cotta tiles to English country manors with Tudor boarding and sweeping lawns, the majority of the houses are eclectic. They were built mostly in the 1940s and ’50s, mainly in Tudor and Georgian styles, and loaded with beatiful details like stunning gated entrances, sculpture gardens, and portes cochères. Neo-classical and modern homes emerge in the area, while many homes are being renovated. Luxury condominium buildings also dot the neighbourhood, offering a more affordable alternative.

Who Is Your Neighbour?
Old money and the nouveau riche populate this area. Famous neighbours include Melinda Rogers of Rogers Communications, Grammy Award-winner Nelly Furtado, and gold baron Peter Munk, founder of Barrick Gold Corporation. According to the 2001 census, 90% of Forest Hill population was white and one-quarter was Jewish. Visible minorities are steadily moving into this neighbourhood. 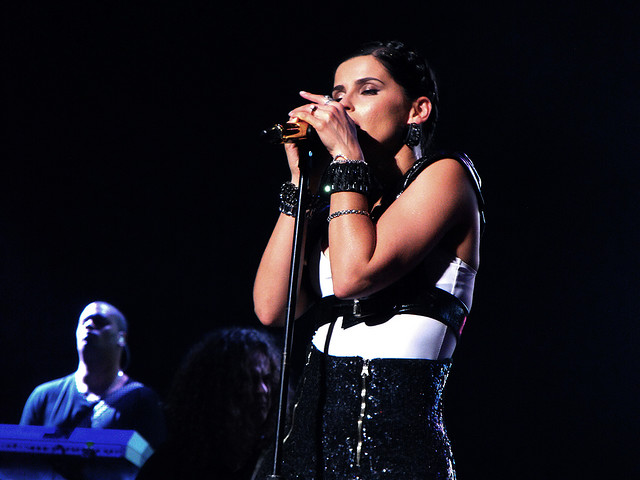 Parks & Green Spaces
Belt Line Path is an excellent bicycling and running route for fitness enthusiasts. It is fourteen and a half kilometres long and follows the route of the former Belt Line railway, which was Toronto’s first commuter train, passing through Forest Hill, Moore Park, Swansea, and Rosedale. In 1999-2000, the trail was named the Kay Gardner Beltline Park after a local councillor who became involved in a campaign to save the former railway path from development. The trail now forms part of a trail network called Discovery Walks.. Do not miss the 2000 City of Toronto plaque beside Chaplin Crescent, across from Memorial Park. 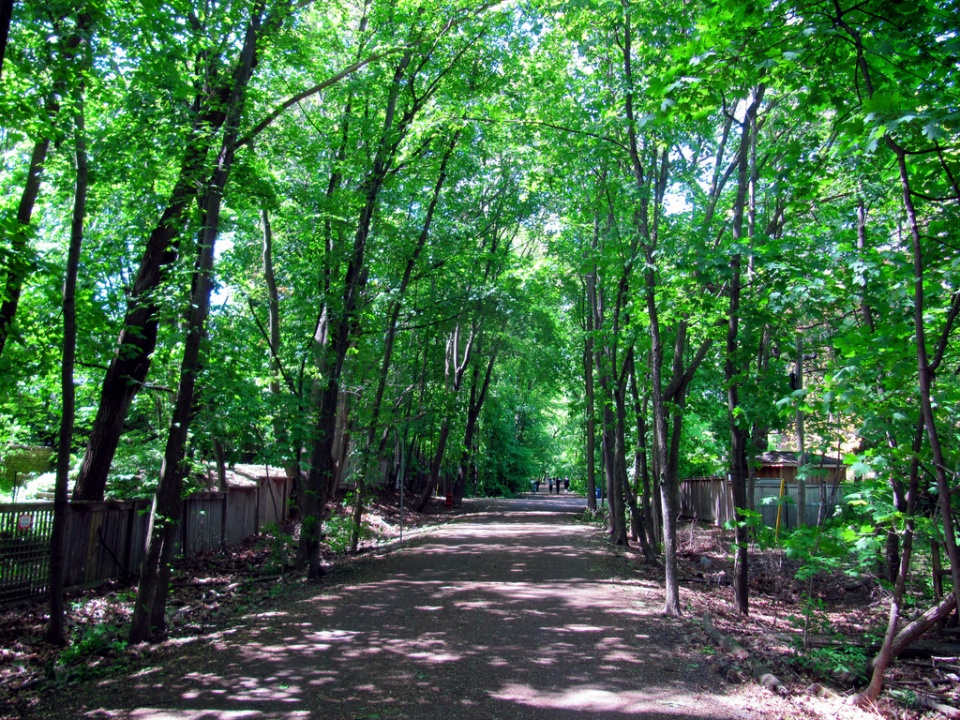 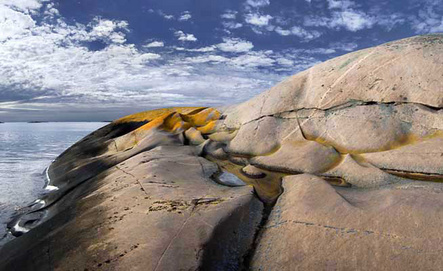 Shopping
The Lower Village, well developed as a residential and commercial area, is known for its shopping district and the variety of intriguing specialty shops at Spadina and Lonsdale, which has the appeal of cozy village shopping. The Upper Village, with its industrial and railway roots, bustles with restaurants along Eglinton Avenue West, where you can also find home décor shops and pricey specialty boutiques.

If you feel up for a day in the mall grocery shopping, just pick your destination… 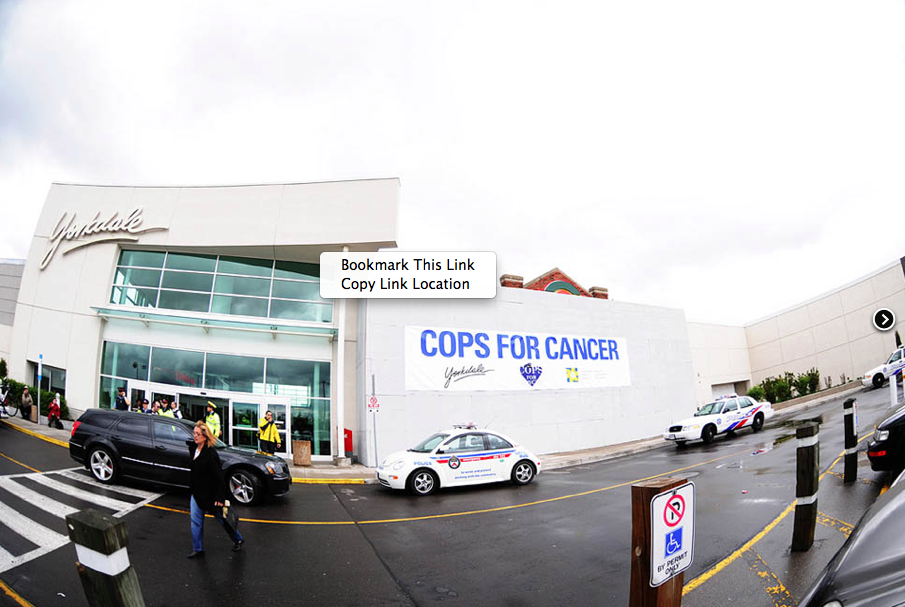 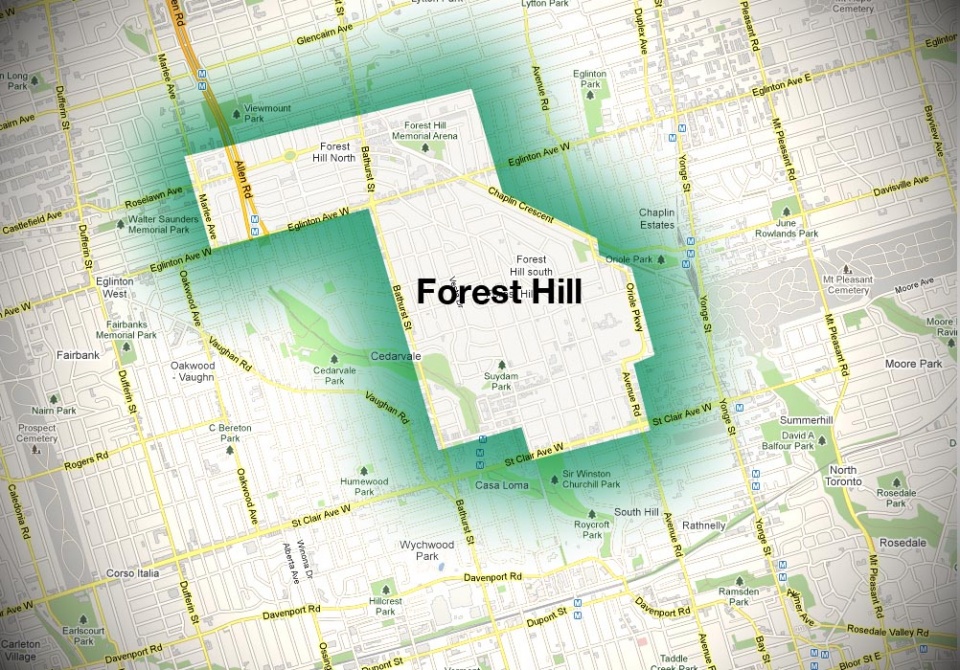 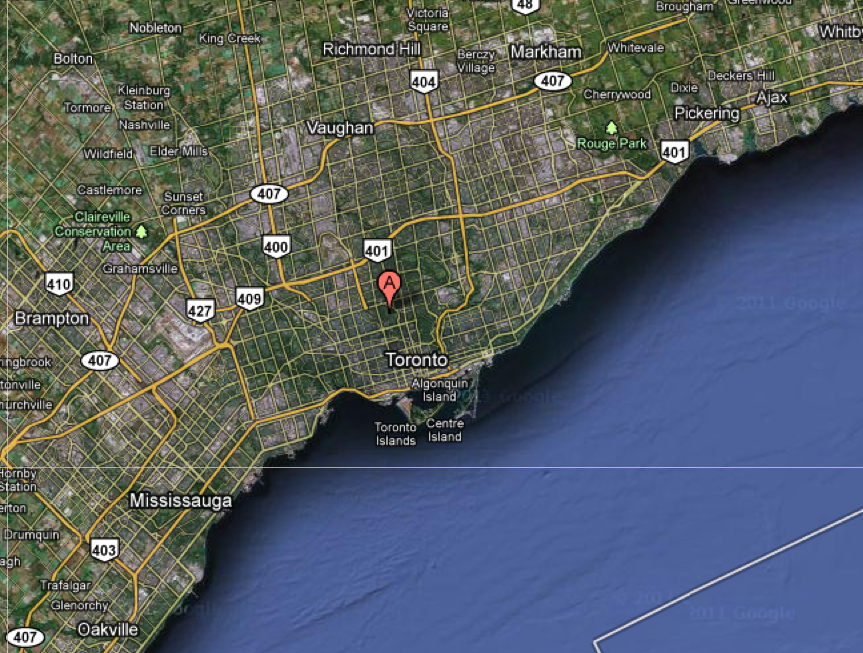