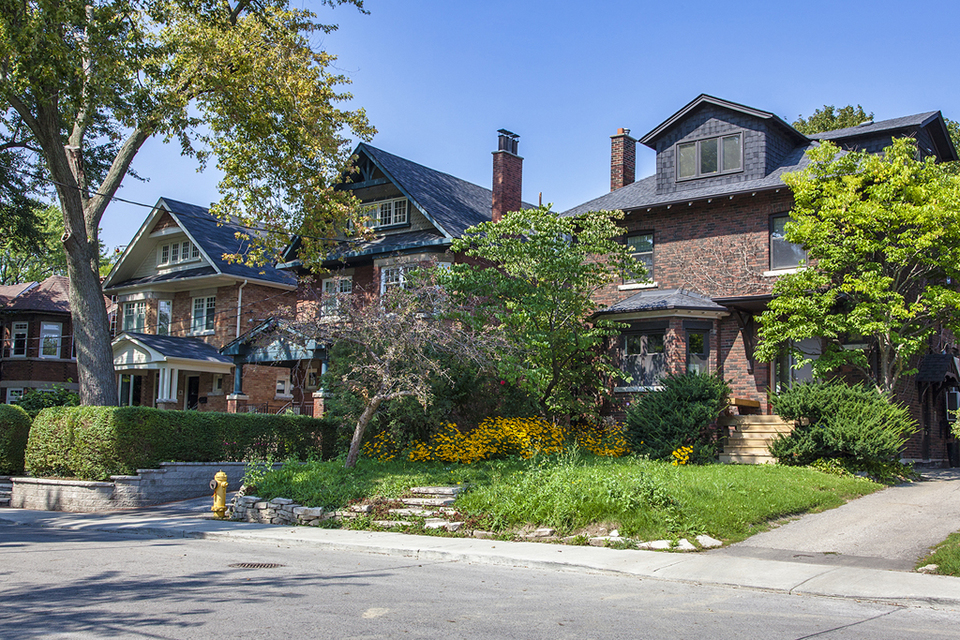 Hillcrest Village is a traditional Toronto neighbourhood well known for its beautiful tree-lined streets and irregular terrain. The neighbourhood comprises a wide variety of houses, including some from the end of 1800s as well as early 1900s. Thanks to the area's low traffic, Hillcrest boasts a quiet and peaceful atmosphere, reminiscent of life outside the city, even though it's just 15 minutes from Toronto’s financial district. Due to its proximity to the city centre, fine neighbourhood amenities, and peaceful streets, Hillcrest Village has become a popular destination for families with children.

Located at the northernmost tip of the City of Toronto, Hillcrest Village encompasses two neighbourhoods known as Humewood, located north of St. Clair Avenue West, and Hillcrest, located south of St. Clair Avenue West. It's bordered by Davenport Road to the south, Oakwood Avenue to the west, Vaughan Road to the north, and Bathurst Street to the east.

A reformer from England, Robert John Turner, was the first to establish a settlement in Hillcrest in the 1840s. What was once the Turner estate transformed into a small village by the end of the 19th century. The majority of the population of Bracondale Village, located at the intersection of Christie and Davenport, were farmers, and the first postmaster was Robert Turner’s son, Frank.

In the beginning of the 20th century, the City of Toronto annexed Bracondale Village and Frank Turner’s heirs divided the Bracondale estate, making an exclusive subdivision called Bracondale Hill Park. However, in 1937, the Turner family lost their Bracondale ownership and the City demolished their estate in order to create space for Hillcrest Park. 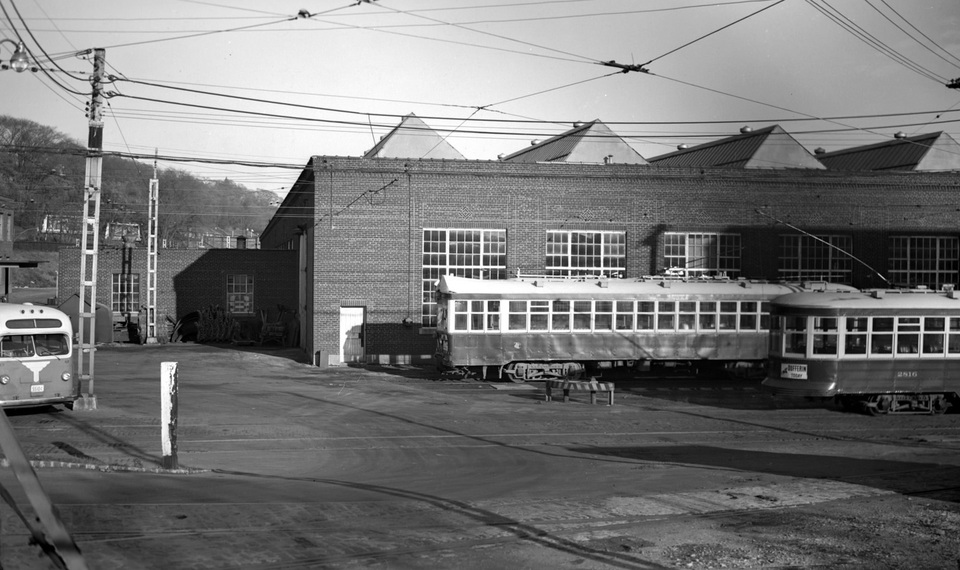 Hillcrest Village in 1951 from TBL Archives

Hillcrest Village boasts some of the most attractive streets in Toronto, with homes that have lots of history and stories to tell. Even though the Turner house doesn't stand anymore, there's a number of houses in the neighbourhood that were built in the 19th century or in the early 1900s. The diversity of styles, shapes, and sizes defines the neighbourhood's unique atmosphere and charm. There are many popular architectural styles here, including Tudor (with decorative, steeply pitched roofs and narrow front doors and windows), English Cottage (with asymmetrical shapes), and Edwardian (with imaginative frontispieces) — all set in an interesting hillside landscape with plenty of trees. 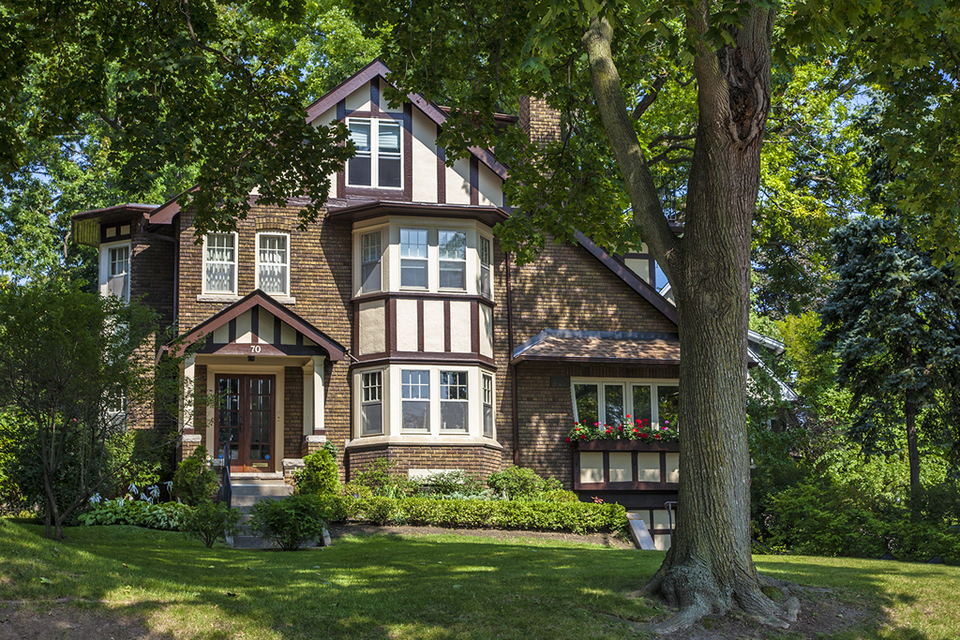 According to statistics, your neighbour in Hillcrest Village is most likely a family with parents between age 45 and 49, one child, and Irish or Italian origins. However, with a growing number of new trendy restaurants and shops, there's also an increasing population of young professionals and singles. Moreover, Hillcrest Village is well known for its rich cultural diversity.

Located at the south perimeter of the neighbourhood, Hillcrest Park offers a fantastic view of Toronto’s skyline as well as Lake Ontario. This 2.1 hectare park features four tennis courts, a wading pool, a playground, a baseball diamond, a basketball court, an off-leash dog park, and a community garden.

The northern part of Hillcrest Village is very close to the magnificent Cedarvale Park, which is a very popular dog walking destination as well as a great place for playing cricket or flying kites. This huge urban green space includes a wide variety of recreational amenities such as a baseball diamond, tennis courts, soccer pitches, a skating rink, and an innovative environmental educational program called Families in Nature. 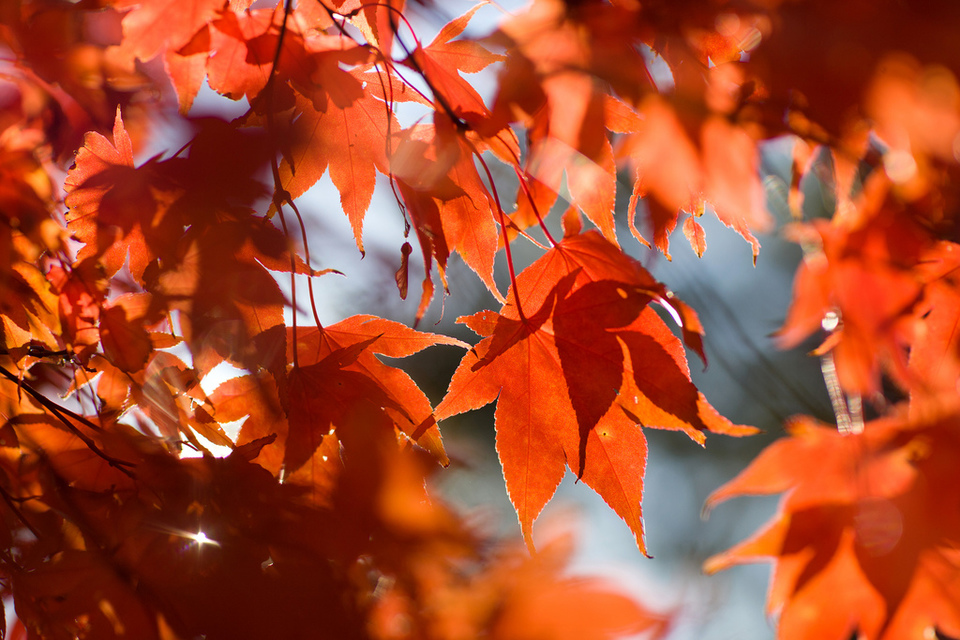 The Artscape Wychwood Barns are a community cultural hub that encompass live-in work space for artists, seasonal festivals, a farmers market, a greenhouse, a community-run gallery, and administrative facilities for non-profit organizations. It operates on a self-sustaining model without any need for ongoing operating subsidy after the initial capital investment. The park’s green space offers many great facilities, such as a natural ice rink, playing fields, a stage, chess tables, beach volleyball, a water play area, and children’s swings and climbers.

Wychwood Public Library, opened since April 1916, is located just north of the Hillcrest Community Centre. It’s open all days of the week except Sunday from 9:00 a.m. to 8:30 p.m. and runs many programs for local children during the year. 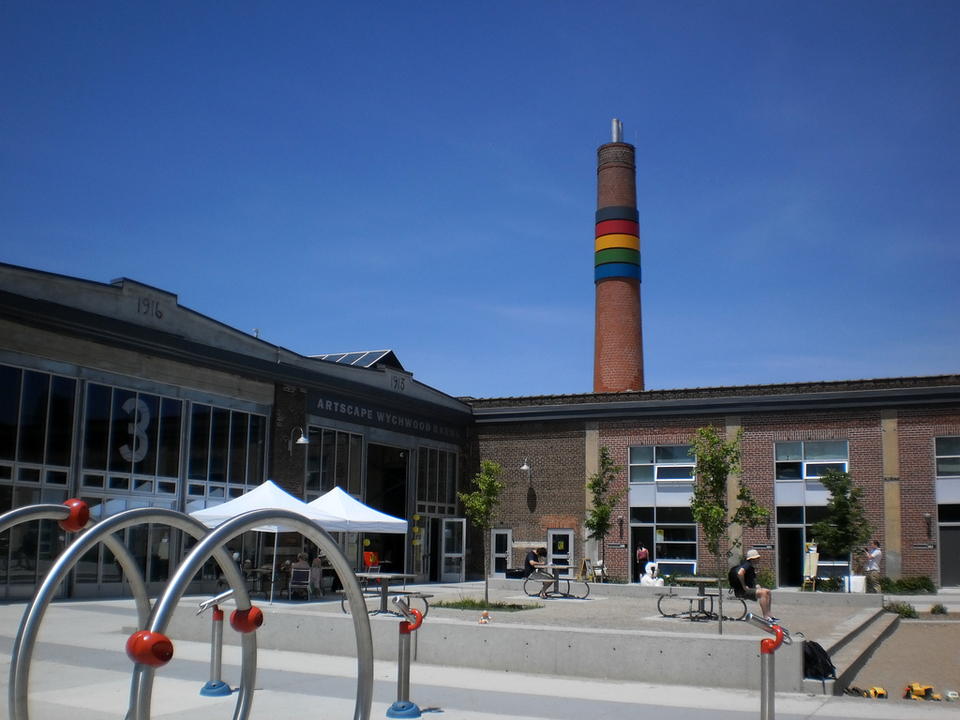 The Hillcrest shopping district, located on St. Clair Avenue West, encompasses predominantly independent retailers who provide personalized and friendly service. Moreover, there are small convenience stores on Davenport Road as well as Vaughan Road. Hillcrest Village hosts one of the largest and best farmers markets in Toronto — the Stop Farmers' Market at Wychwood Barns. It's located at 601 Christie Street and open every Saturday from 8:00 a.m. to 12:00 p.m. 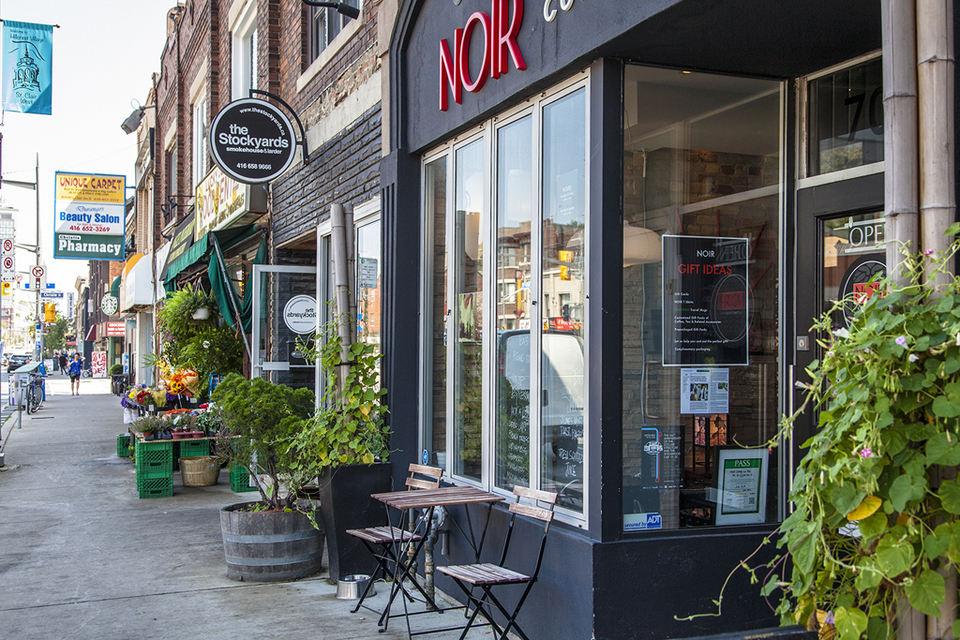 Public transit in Hillcrest Village is very convenient, with the St. Clair Avenue streetcar and buses running along Oakwood Avenue, Bathurst Street, and Davenport Road. Plus, it's just a fifteen-minute drive to downtown. Its great location and easy connection via public transit to the city centre are a huge benefit to Hillcrest Village.

I live in an 1890 house at the southwest corner of Davenport Rd. and Howland Ave.
While I have found photos of the house from 1958, I am wondering if anyone would have or would know where to locate photos from around 1900 or so. The house was build by James Harniman who operated a hardware store from the first floor. It was remodelled after 1900.
I’d really like to locate some photos of the original house before the remodelling when it still was a hardware store.

Hi Andres,
did you try Toronto City Archives? (you can find them here) You can search photos by filling in the key words as Davenport Rd. or Howland Ave. Just look here if something looks familiar.