Rosedale is one of Toronto’s oldest and wealthiest suburbs, located north of downtown. With its narrow, tree-filled streets and turn-of-the-century mansions, Rosedale is where some of Canada’s richest and most famous citizens, including Ken Thomson, reside. Surrounded by tranquil parkland and ravines and conveniently located just a few minutes from Toronto’s major commercial and business districts, Rosedale combines natural beauty with recreational opportunities through its beautiful parks and proximity to the busy downtown atmosphere. Virtually no vehicular traffic can be heard, thanks to the abundance of trees and foliage that seclude the community from the city centre. No wonder it has been among the most fashionable addresses for more than a century! 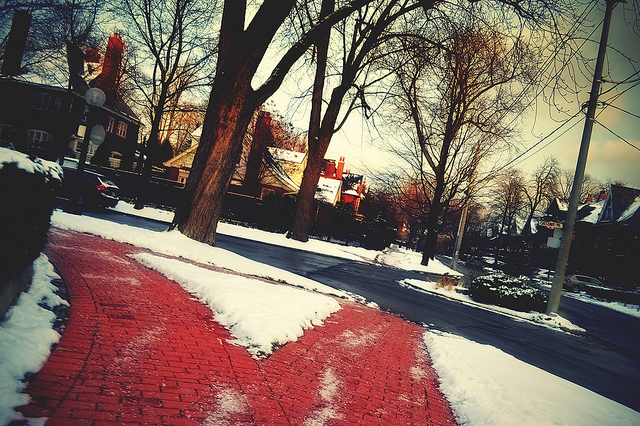 The neighbourhood lies within the City of Toronto’s Rosedale-Moore Park neighbourhood. Rosedale’s generally accepted boundaries consist of the CPR railway tracks to the north, Rosedale Ravine to the south, the Don Valley to the east and Yonge Street to the west. Rosedale is neatly divided into north and south portions by the Park Drive Ravine.

In 1824, Sheriff William Botsford Jarvis purchased a 110-acre estate and settled on a homestead which would later become South Rosedale. His wife, Mary Jarvis, came up with the Rosedale name, impressed by the profusion of roses that graced the hillsides around their estate. Mary Jarvis’ daily walks and frequent horse rides through Rosedale blazed a trail for its present-day meandering streets. The Rosedale homestead was sold in 1864, leading to the subdivision and residential development of South Rosedale shortly thereafter. 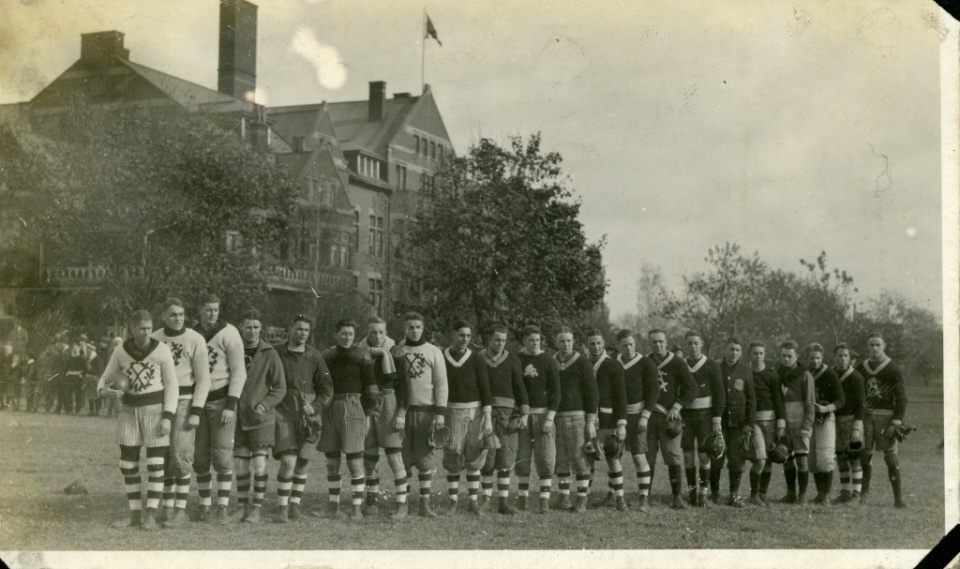 Strolling through Rosedale, you can marvel at magnificent, large, and stately homes built between 1860 and 1930. Ranging from Victorian and neo-Georgian to Stockbroker’s Tudor and Edwardian Classical style, these estates maintain their architectural integrity to this day thanks to high quality renovations and reconstructions. More than half of the thousand residential properties in North Rosedale are listed on the Toronto Historical Board’s Inventory of Heritage Properties. 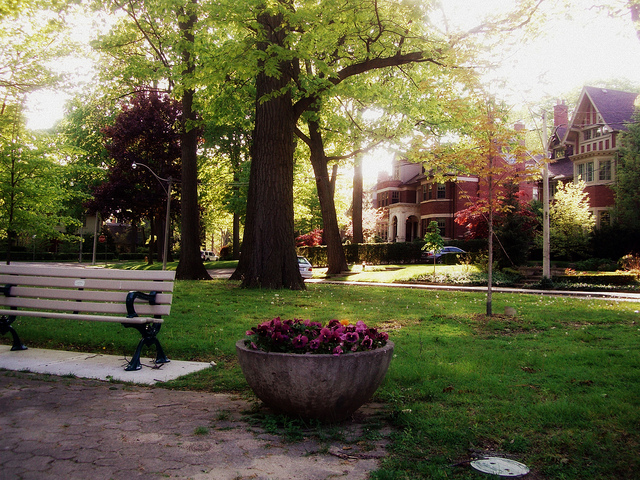 South Rosedale boasts a number of luxurious but affordable condominiums, as well as co-operative and co-ownership apartment buildings. Newer ‘monster homes’ emerge, satisfying every taste. Real estate in Rosedale is at such a premium that buyers spend a million dollars on a home, only to tear it down to build a custom mansion. 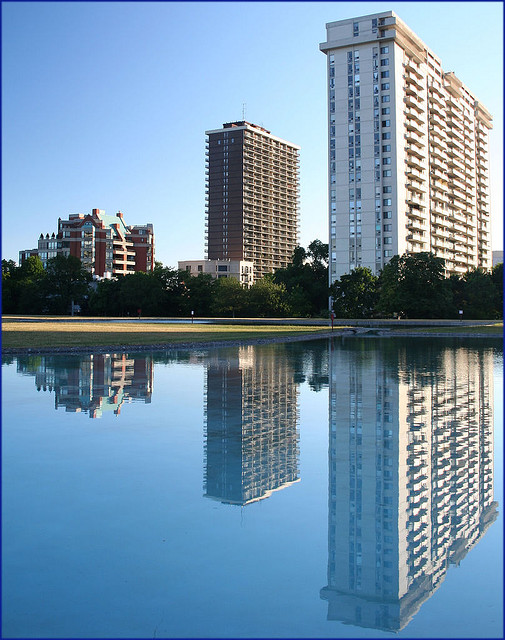 Rosedale is a haven for the ‘old money’ elite. Average income is $213,941, one of the highest incomes of all Toronto neighbourhoods. It is almost entirely English speaking. The neighbourhood has around 8,000 residents, most of them married, owning their own house. 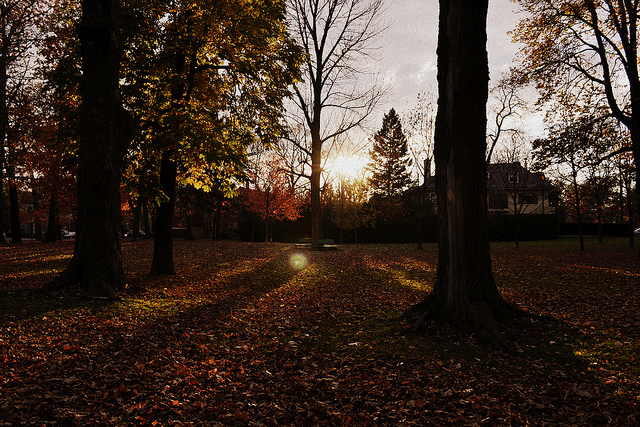 There are no public libraries in the neighbourhood, but residents can be served by the following ones

Rosedale residents living west of Mount Pleasant Road enjoy a fine selection of upscale shops and restaurants within walking distance of the nearby Summerhill area. Filled with expensive retail shops and buzzing with nightlife, Yonge Street is the main destination. 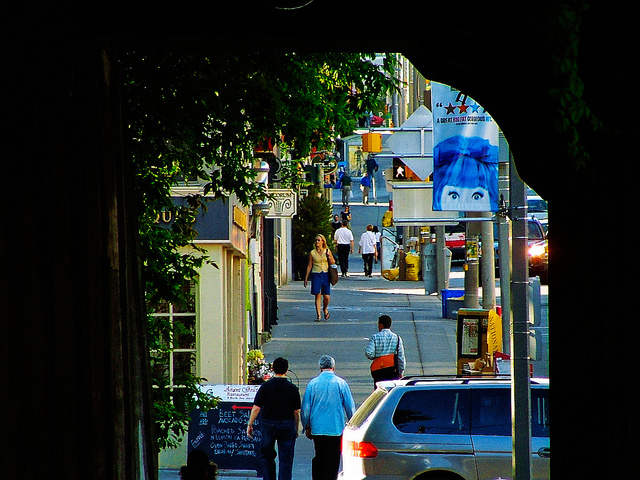 Photo by thru the night 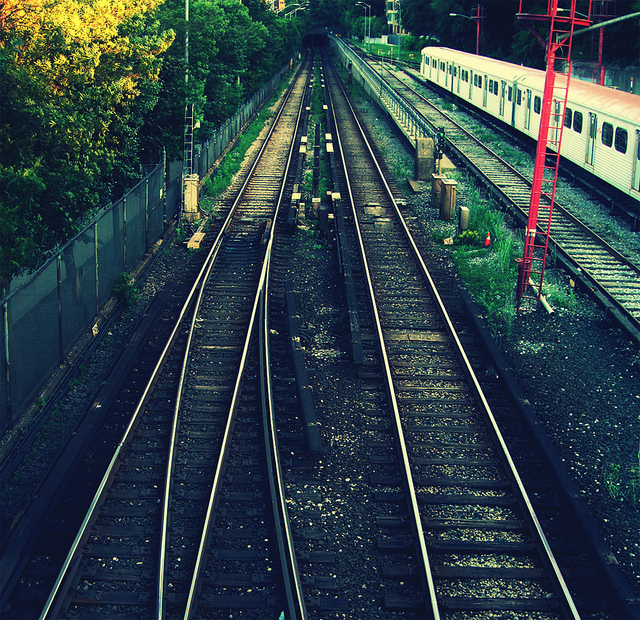 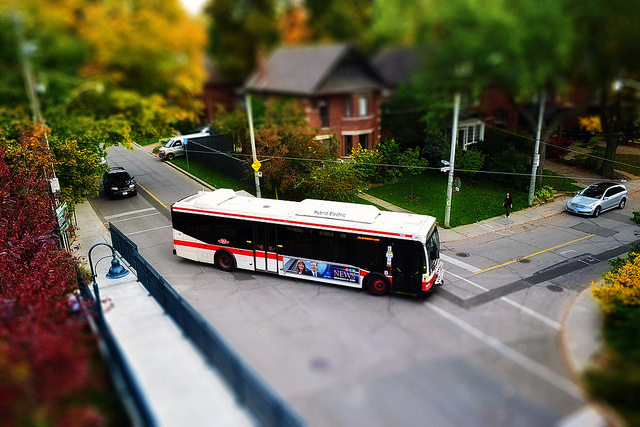 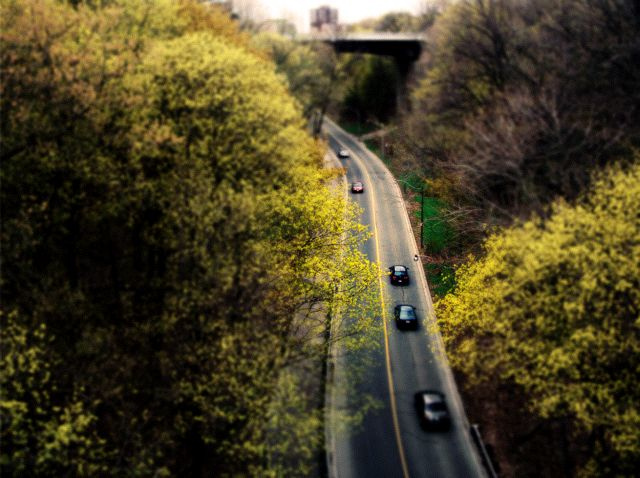 There are plenty of doctors in the neighbourhood. You can also find numerous doctors and medical centres in the nearby neighbourhoods (Yorkville, The Annex and others), such as : 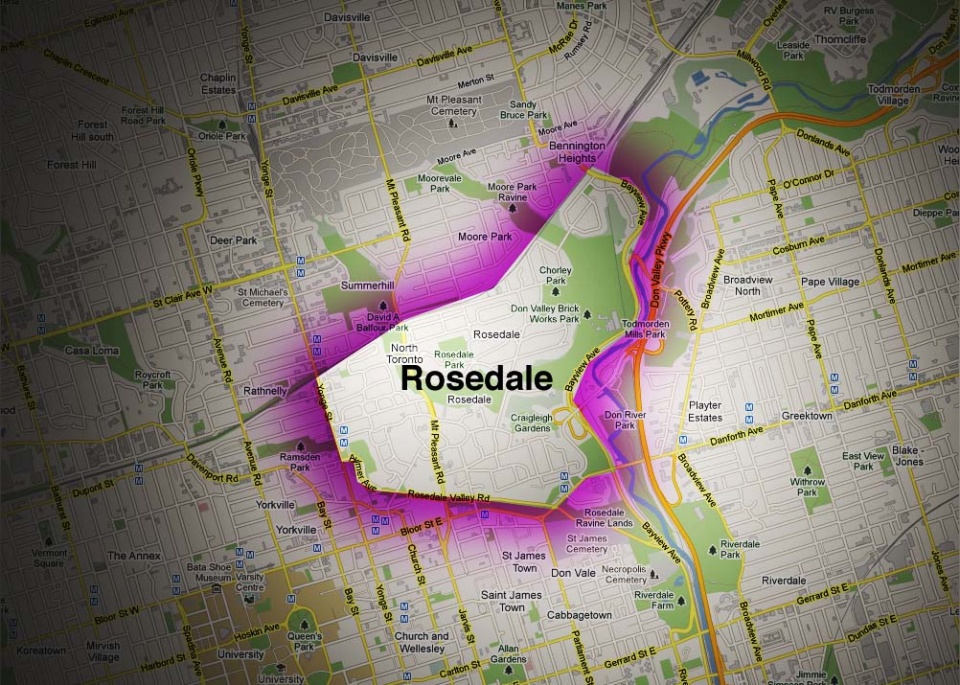 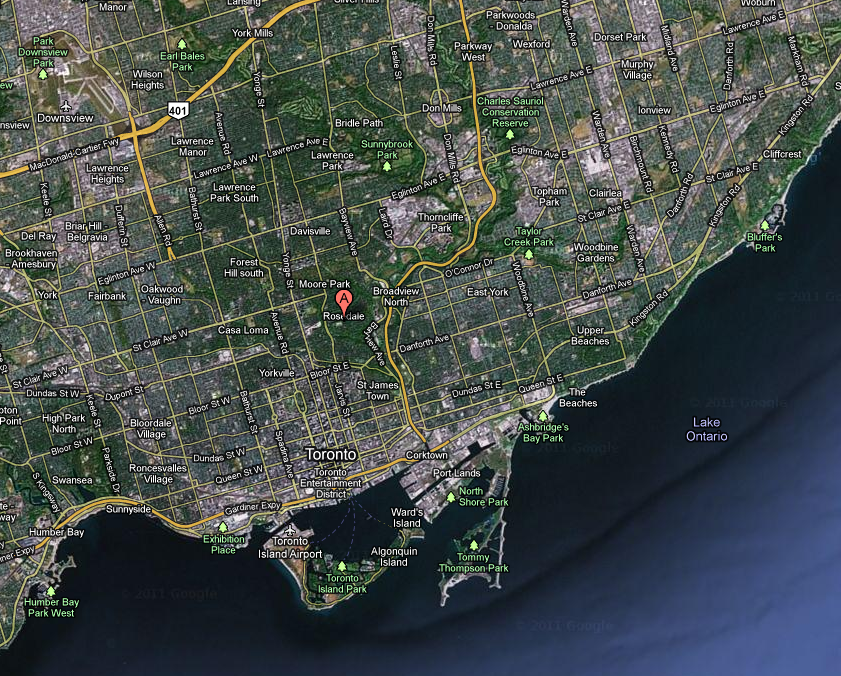