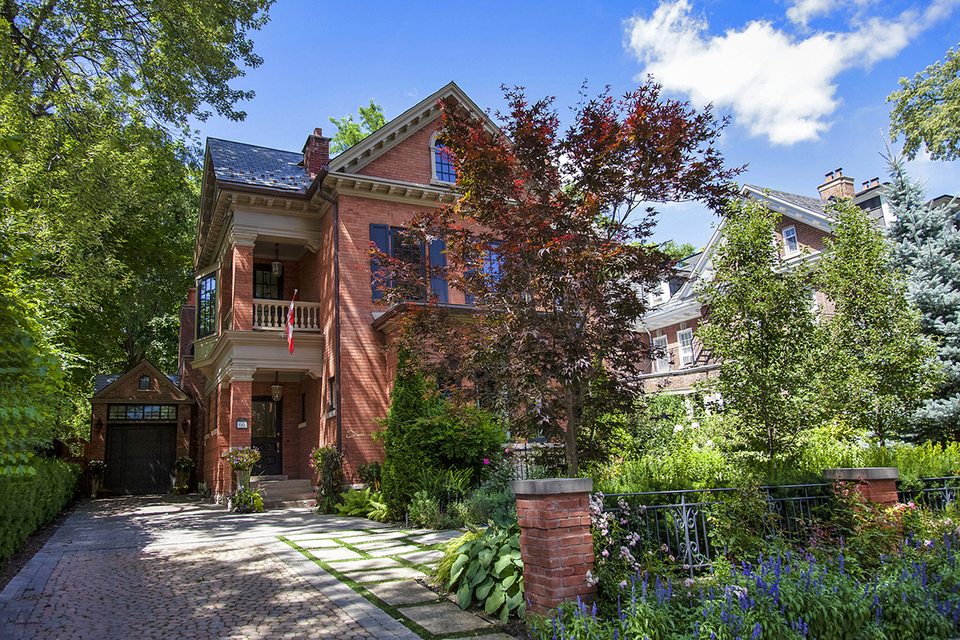 Seaton Village, a neighbourhood nestled in the Annex that's now over 100 years old, is a diverse and welcoming community. With neighbours who go out of their way to get to know each other, and several community-run events throughout the year, long-term residents are proud to be a part of Seaton Village. Young families mix with University of Toronto students and Koreatown residents, making for an eclectic and lively neighbourhood. The small streets have residents sitting on their porches or tending to their gardens, making for a homey feel that's complemented by the burst of flowers that spring brings to Vermont Avenue. Bloor Street comes alive at night with the bustling of shops and restaurants, in addition to a handful of small businesses, like art galleries or fitness studios, which have decided to make their mark on Seaton Village.

Seaton Village is a pocket between Christie Street and Bathurst Street (from West to East) and from the Canadian Pacific Railway, roughly Dupont Street, down to Bloor Street to the South. It's also recognized by the City of Toronto as part of the Annex neighbourhood, which extends to the east into Yorkville. 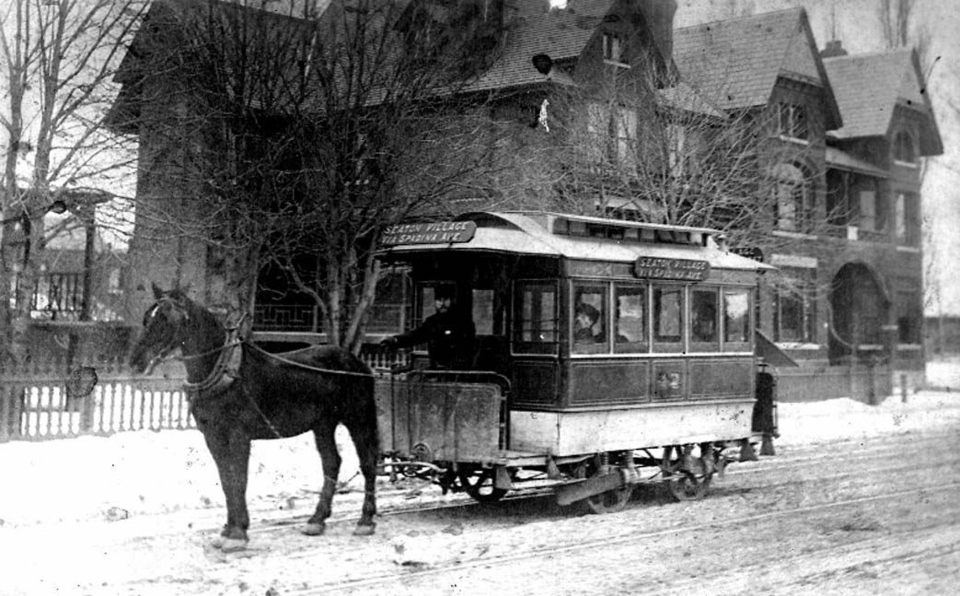 Seaton Village is named after John Colborne, First Baron Seaton, who was a Colonial Governor of Upper Canada from 1828 to 1836. The community was originally established by Colonel David Shank and Captain Samuel Smith, whose farm lots were obtained by George Crookshank. The village was laid out on Crookshank’s farm in the 1850s, but apart from the Crookshank household that had a view of the lake from Bathurst Street, the residential development that we see today didn’t begin until 1888, when the village was incorporated into the City of Toronto. Some houses built at that time are still around today, and over the past 100 years, they became the homes of Torontonians from all walks of life.

Seaton Village has unmistakable similarities to the Annex, but at a lower cost and cozier size — although the average home in 2012 was $679,796. However, it's not rare to find yourself passing a beautiful Victorian home on a tree-lined street. These homes give a remarkable amount of character to the neighbourhood. Although some of these homes were built in the late 19th century, proud residents have been able to preserve their historical and architectural beauty. The area is also home to many semi-detached single-family homes, which are of solid brick construction. The average selling price of homes in Seaton Village has jumped $100,000 in the past year, coinciding with the popularity of the multi-million-dollar Annex homes. 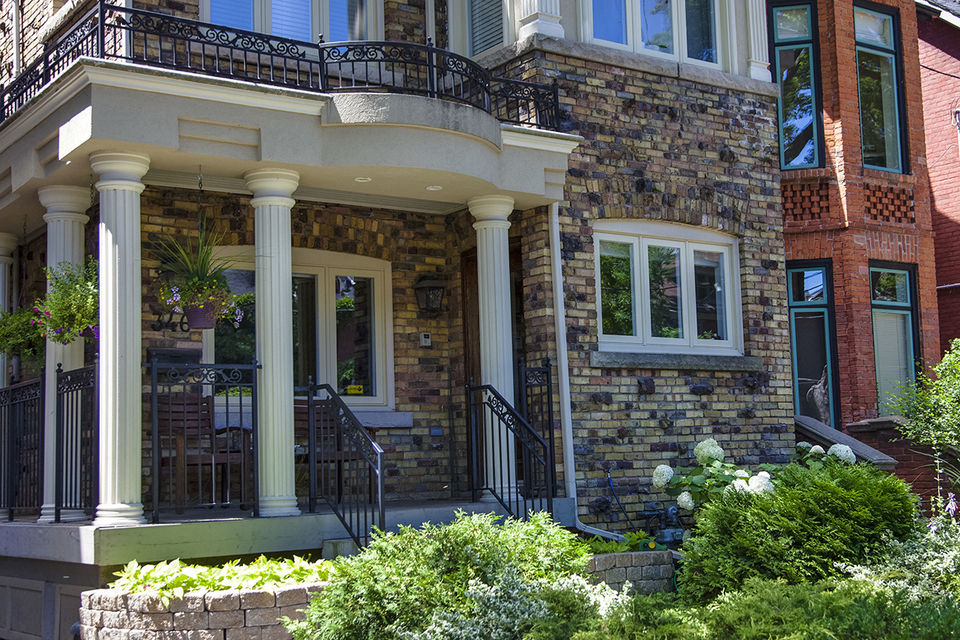 The Listening Tree is a children’s book written by Celia Lottridge that takes place in Seaton Village. As a long-term resident of the Annex since 1975, Lottridge sought to create a story of Toronto for children to read, and to educate them on the big city in Canadian history (including the Great Depression). Torontonian readers will recognize certain landmarks in the story, like Casa Loma, and Seaton residents will appreciate their neighbourhood coming to life in fiction.

The residents of Seaton Village are similar to the Annex residents of the area to the east, with young middle-class families that are family-oriented and come from many different backgrounds. With Koreatown to the West and the University of Toronto to the East, you frequently see a mix of ages and backgrounds walking through the area. 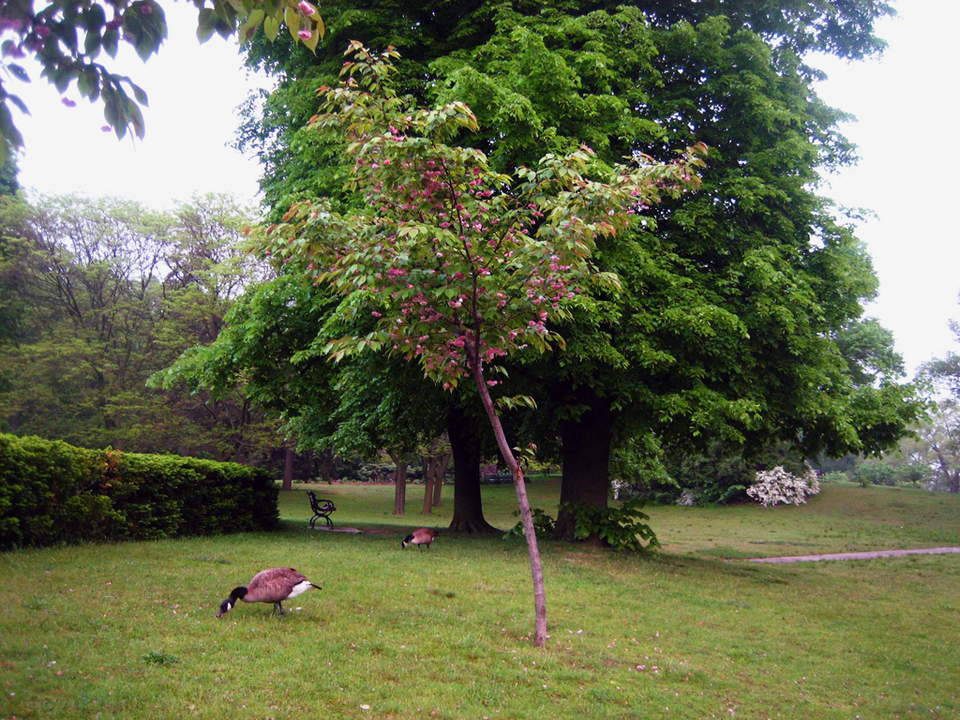 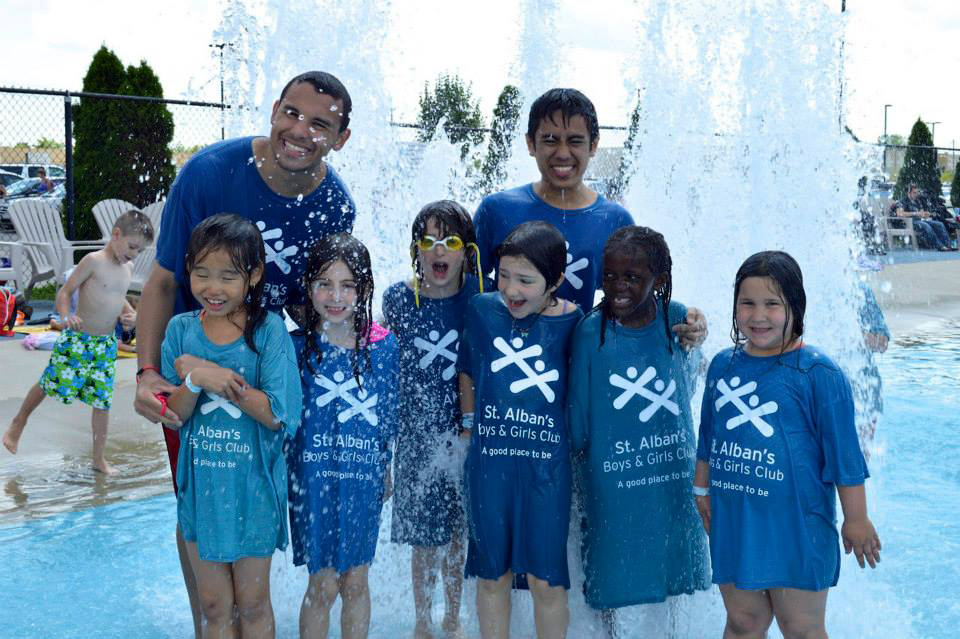 Other Nearby Recreation and Fitness Centres 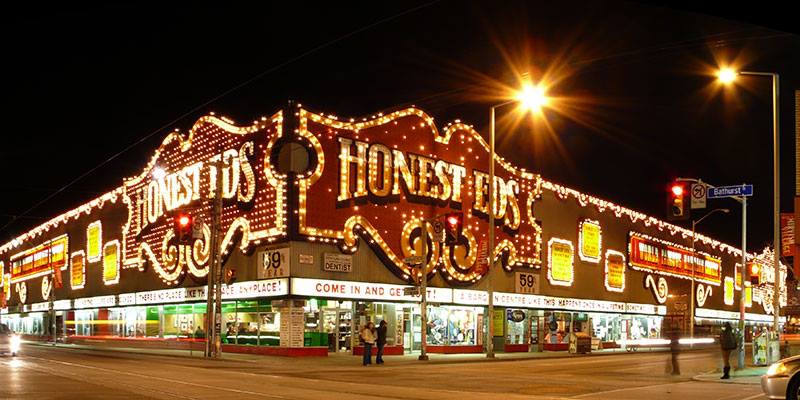 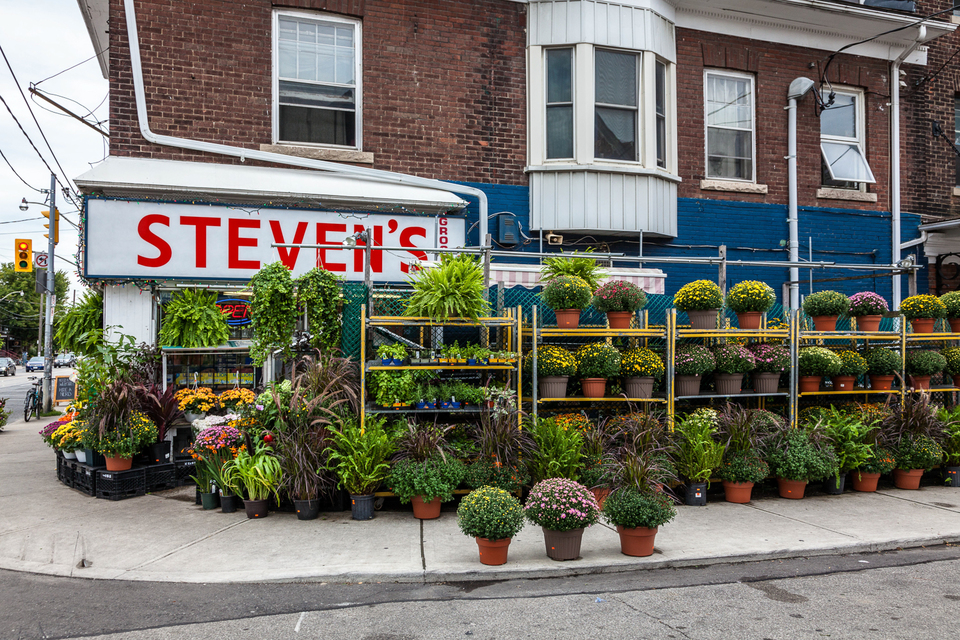 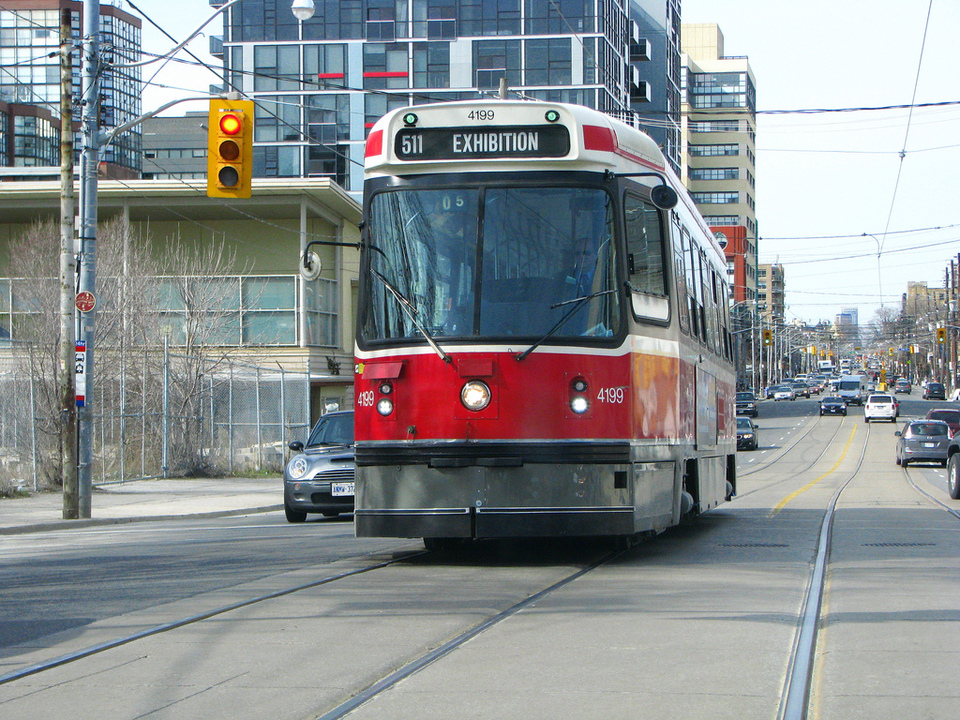