Elite but not pretentious, South Hill emulates other highly-regarded neighbourhoods, such as Rosedale and Forest Hill. Its residents enjoy both the privilege of living in one of the most central neighbourhoods, near Toronto’s downtown bustling entertainment and business districts, and being surrounded by lush greenery. Public and private schools, recreational opportunities, and nearby shopping districts are all in South Hill’s package — sure to appeal to everyone. 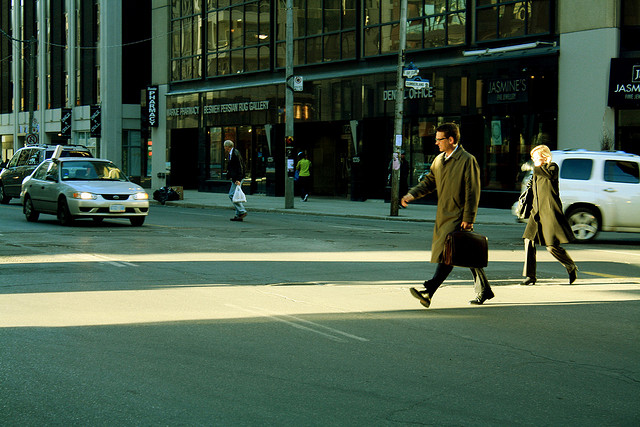 History
Dating back as long as 12,000 years ago, South Hill’s land was once part of the ancient Lake Iroquois. When the chilly waters of the ancient Lake receded into Lake Ontario, a utopian thick forest was left, embellished by magic waterfalls, creeks, and ponds. In the late 1700s, the natural beauty of this land allured Peter Russel as one of its first settlers, and later, just before the twentieth century, the area attracted a great many of Toronto’s wealthiest citizens. Luxurious mansions were promptly built, including Senator John Macdonald’s Oaklands, the Eaton family’s Ardwold, Samuel Nordheimer’s Glenedyth, James Austin’s Spadina, William McMaster’s Rathnelly, and, most prominently, Henry Pellatt’s 98-roomm dream home, Casa Loma. All these elegant estates still stand imposingly in South Hill, reminding residents and visitors of its grandiose history. Beginning in 1905, rhe area was gradually annexed by the city of Toronto in a series of sections, and nowadays, it is one of the most expensive choices in the local real estate market. 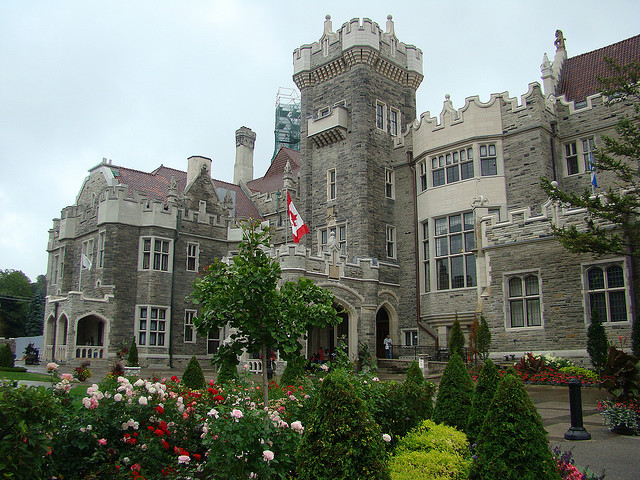 Local Trivia
The southeastern section of South Hill, known as Rathnelly, declared itself an independent republic during the celebration of Canada’s centennial in 1967. As a symbolic act of independence, Rathnelly elected a queen, organized a parade, formed an “air farce” of 1,000 helium balloons, and issued Republic of Rathnelly passports to everyone in the neighbourhood. Do not miss Rathnelly’s anniversary street party and its highlight, the pancake breakfast!

Homes, Architecture & Real Estate
If you are looking for a grand 19th-century home with a breath-taking view of downtown Toronto — or even a distant glimpse of Lake Ontario — and whimsical architectural details, you will certainly find it in South Hill on the crest of the Avenue Road hill, beneath a canopy of silver maple trees. 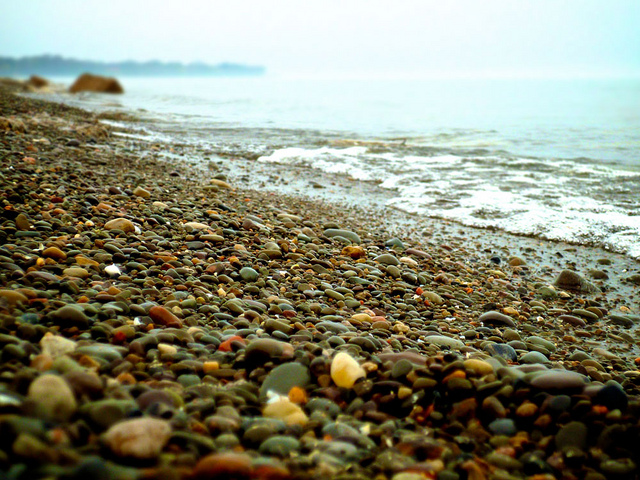 South Hill also meets the expectations of those who seek modern townhouses built as recently as twenty years ago, and those who can satisfy their needs with luxury rental apartment buildings, which can be found on both sides of Avenue Road.

Who Is Your Neighbour?
According to statistics, it is most likely that your neighbour is between 20 and 50 years old, a white collar worker of either Jewish or English background, who owns a dog as a pet, reads business magazines, and lives in a rented home. 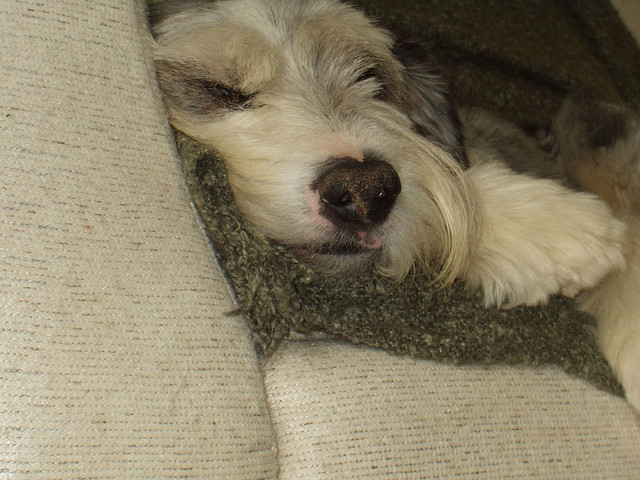 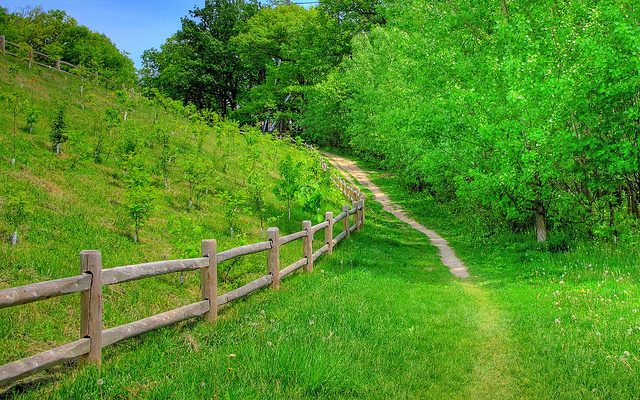 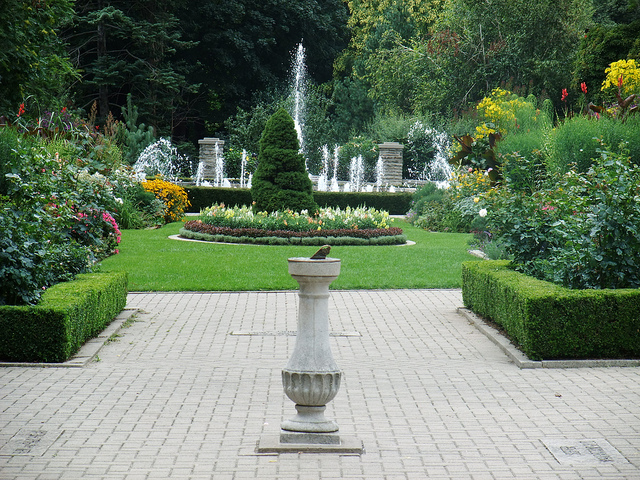 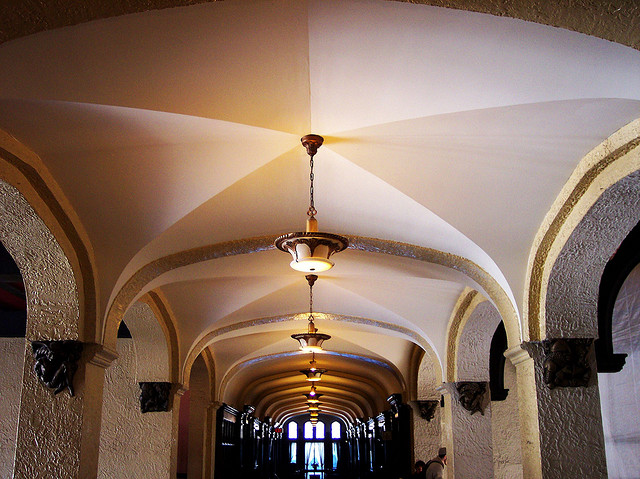 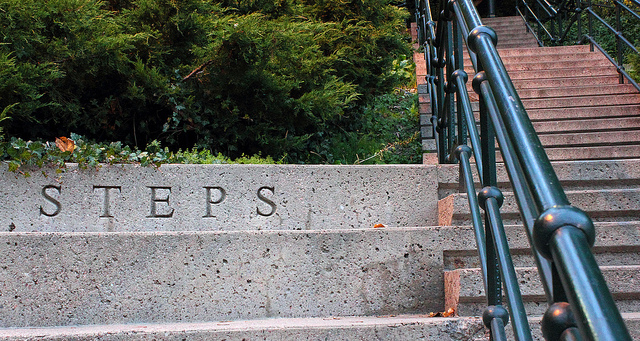 Shopping
South Hill residents enjoy upscale shopping in Forest Hill Village, Yonge and St. Clair, and the mecca of Yorkville, which are not distant from the neighbourhood. You can also find a variety of exclusive shops clustered around Davenport Road and Avenue Road.

Strolling in the neighbourhood, you may stop…

For Flowers and Gifts 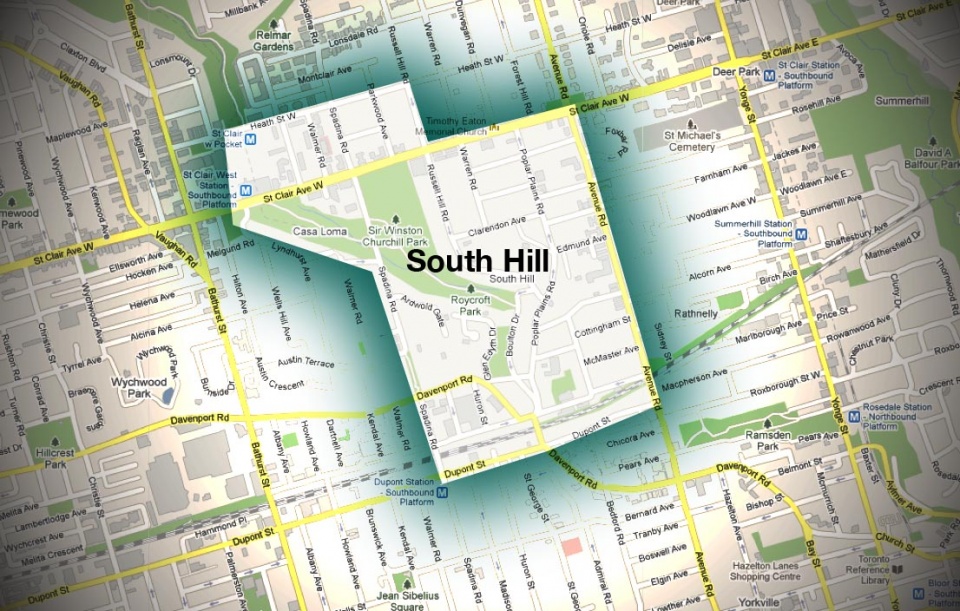 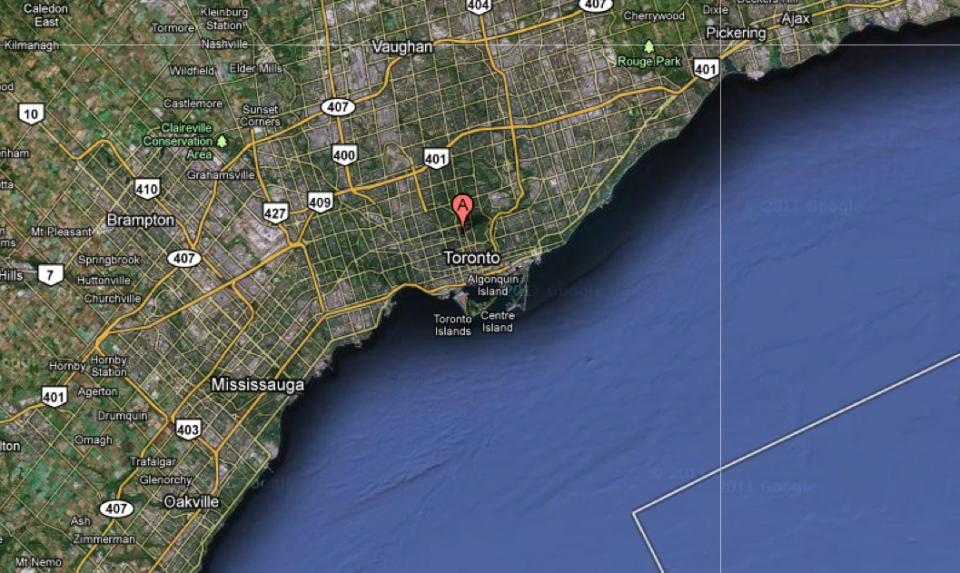