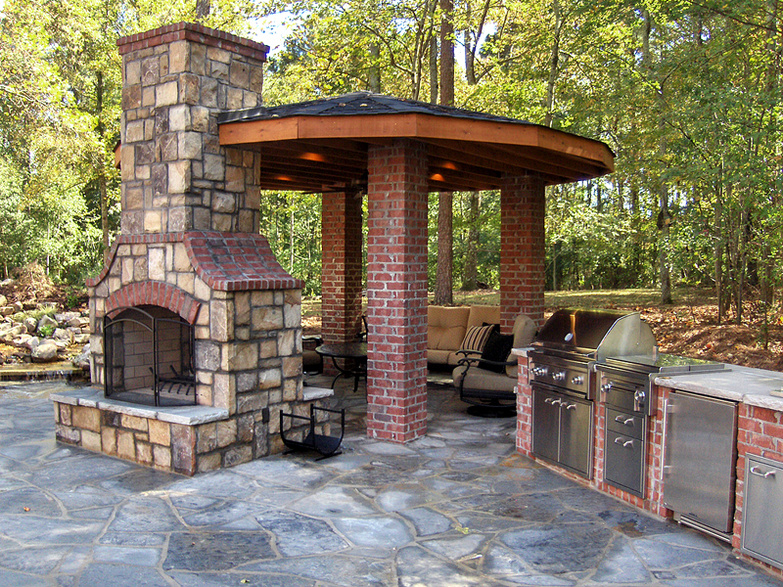 The housing industry has undergone some rough times in the past few years and the recession has left its marks in different parts of the industry. One of the most notable consequences of the crisis is that more and more new homes are being built without any luxurious, extravagant features. Homebuyers have switched their demand to more practical and value-conscious features rather than fancy, show-off, wish-list items. The most significant characteristics of these new home trends are flexibility, functionality, and value. Homeowners show much less interest for huge, sprawling spaces and prefer smaller, practical, multifunctional rooms. Furthermore, according to Jill Waage, editorial director for home content of Better Homes and Gardens, America?s largest selling consumer magazine, ?There?s more attention given towards the aesthetic and function of a space, rather than the amount of space. They?re not as willing to invest in the bigger, but instead investing in what?s better. Affordability and efficiency ? both in space and energy ? rank topmost.? Let?s have a look at the least-likely features that homebuilders will include in their 2012 projects.

A survey from the National Association of Home Builders reports that outdoor kitchens and outdoor fireplaces are expected to be the least demanded features of new homes in 2012. The increasing energy costs and demanding maintenance of these outdoor features are deterring homebuyers who prefer to have only indoor kitchens and fireplaces instead. 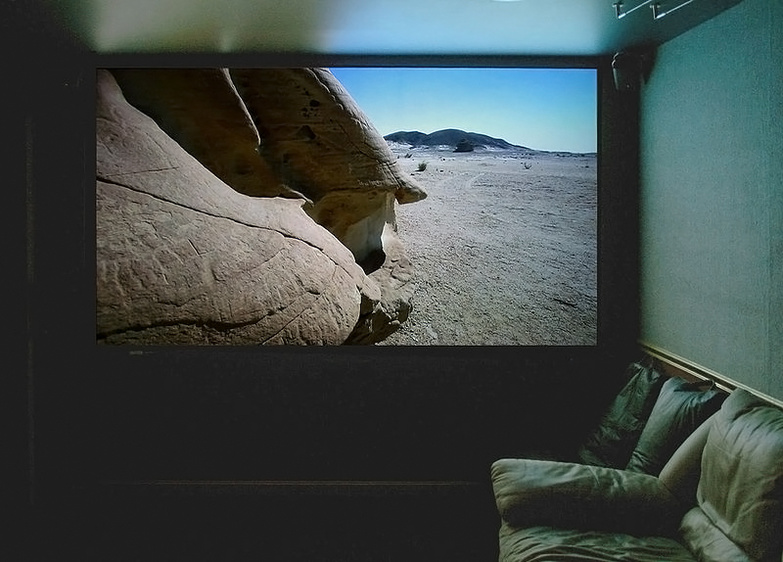 A large projection screen in a media room by Wikimedia Commons

The results of a survey conducted by Better Homes and Gardens show that homebuyers ?are more willing to get rid of excess ?stuff? and not willing to mortgage for more storage space. Multi-purpose rooms are a necessity in the home. Consumers aren?t interested in ?bonus rooms? or ?media rooms? unless they have a multi-functional purpose. Entertainment or media rooms simply aren?t included in the popular home features list in 2012. People are looking for less expensive solutions and it?s much more probable that you find a charging station for all your devices hidden somewhere in a kitchen island cabinet in 2012.

It doesn?t matter whether it?s a family room or a foyer; two-storey rooms are on their way out. Home buyers aren?t interested in paying higher utility bills for unused spaces. It?s no surprise that two-storey family rooms, on a scale one to ten, received only 2.2 points from builders evaluating new home trends for 2012.

Even though Better Homes and Gardens? survey shows that in terms of remodelling priorities for consumers, baths are staying constant at 31 per cent, home buyers aren?t seeking luxury master bathrooms anymore. Excessively spacious and affluent bathrooms with multiple-head showers and whirlpools will be seen less frequently in new 2012 homes. Homebuyers prefer more practical features like stand-alone tubs in their bathrooms or double sinks in the kitchen and won?t spend extra money on costly baubles. 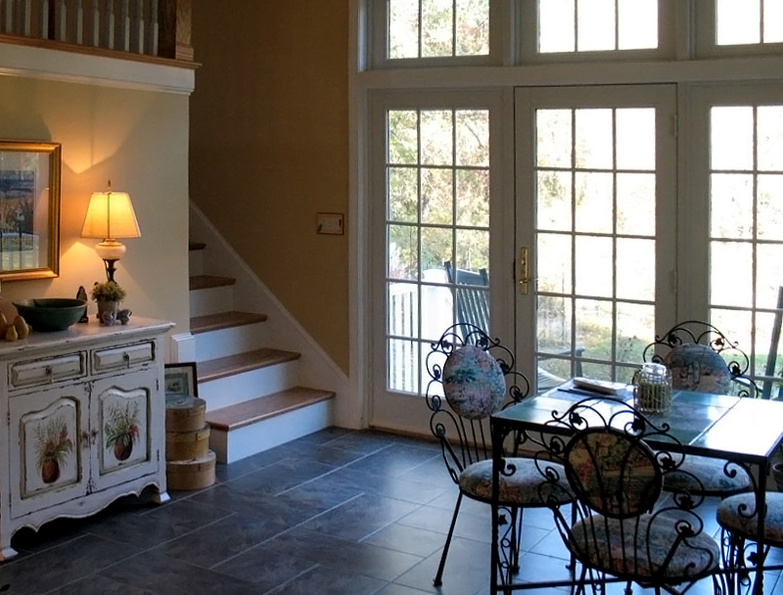 Such a huge and unused area as a sunroom is a too big luxury for the majority of 2012 homebuyers. ?Builders are focusing on features that add immediate value and make a home more practical,? said Rose Quint, assistant vice president of survey research, economics and housing for the NAHB. Homebuyers in 2012 will stick to more practical usage of free space such as walk-in closets and laundry rooms.