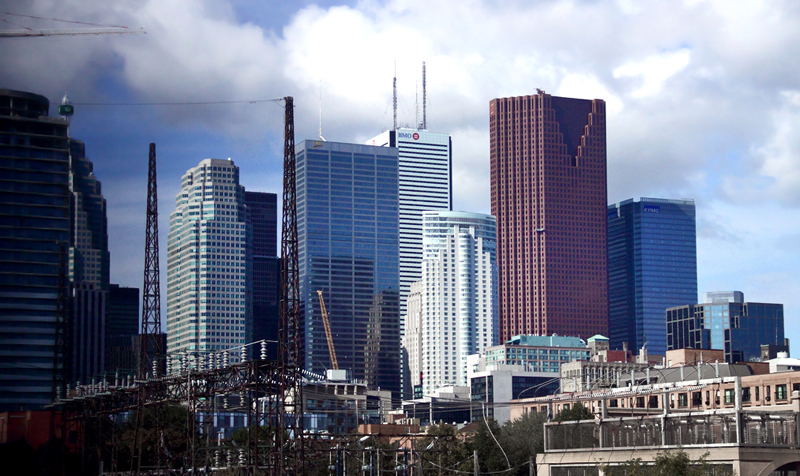 Toronto Skyline by A Yee

Home sales in the Greater Toronto Area recorded a significant fall of 19.5 per cent in the last month of 2012 compared with December 2011, as the Toronto Real Estate Board informs. Overall, the Toronto housing market experienced a decline of 3.8 per cent in 2012.

The latest figures from Greater Toronto Area REALTORS® show 3,690 sales reported through the TorontoMLS system this December, which is 895 sales less than last year. In addition, the total number of sales in 2012 reached 85,731, which is 3,365 sales down compared to the total number of transactions in 2011. Sales were down in all segments of the market, including detached and semi-detached homes, as well as townhouses and condos.

However, Toronto Real Estate Board (TREB) President Ann Hannah points out that the number of home sales in 2012 was relatively strong from a historic perspective. She explains:

We saw strong year-over-year growth in sales in the first half of the year, but this growth was more than offset by sales declines in the second half. Stricter mortgage lending guidelines resulted in some households postponing their purchase of a home. In the City of Toronto, the dip in sales was compounded by the additional Land Transfer Tax, which buyers must pay upfront.

The annual rates of price growth reached high levels through most months of 2012. TREB’s Senior Manager of Market Analysis, Jason Mercer, informed that “price growth was strongest for low-rise homes, including singles, semis, and townhouses.” He suggests that even though sales went substantially down, market conditions for these home types remained tight with strong competition between buyers.

The last year has brought significant changes to the Toronto real estate market, which started out hot but went through some turbulent periods and started to cool down at the end of the year.

One of the results of the global recession that had a significant impact on the housing market was the historically lowest interest rates. Thanks to this, there were offers that contributed to the strengthening and increase of the Toronto real estate market, such as fixed-rate five-year mortgages at rates lower than 3 per cent. 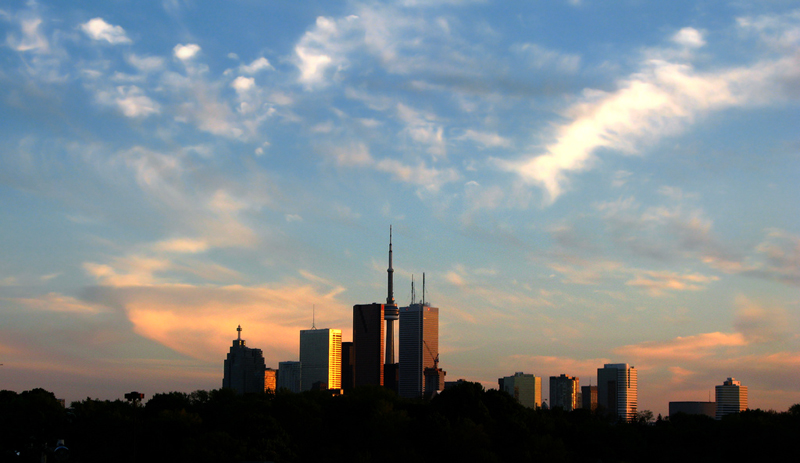 In summer of this year, Finance Minister Jim Flaherty introduced new mortgage lending rules that were supposed to tighten the belts of Canadian homebuyers who would buy just what they could afford. These changes included reducing the maximum amortization period to 25 years from the previous 30 years and lowering the amount of money Canadians can borrow when refinancing to 80 per cent from 85 per cent of the value of their property as well as lowering the maximum gross debt service ratio at 39 per cent and the maximum total debt service ratio at 44 per cent to obtain Canada Mortgage and Housing Corporation insurance.

Furthermore, the C.D. Howe Institue said that the double tax imposition in the City of Toronto in 2008 has decreased sales by an annual average of 16 per cent. The Toronto Land Transfer Tax has made the housing market much weaker, reducing the average sale price in Toronto by 1.5 per cent. Mayor Rob Ford has promised to get rid of the tax; however, the tax still prevents many Torontonians from moving to a more suitable home, as they cannot afford it.

The second half of 2012 was characterized by a decreasing number of sales and increasing prices in Toronto and the GTA. Both the new mortgage lending rules and the Toronto Land Transfer Tax made the hot sellers market calm down and become more balanced; however, the cooling wasn’t as steep as expected. The Toronto housing market didn’t experience a crash but a stable cooling, which could bring some benefits for potential first-time home buyers.

Toronto, the fastest-growing economy in the country last year, is slowly losing its economic momentum according to Benjamin Tal, deputy chief economist at CIBC. Apparently, one of the factors that could pressure Toronto’s growth is a softening housing market. The 19.5 percent plunge in home sales in December reflects the current slowdown in the Toronto condo market.

As the Toronto housing boom reached its peak and started to slow down, the figures are beginning to reflect that different market segments are heading in opposite directions. Toronto’s condo market experienced a decrease in sales of almost 27 per cent in December 2012, with average prices falling by 0.9 per cent. The value of condos in the downtown 416 area decreased by 1.8 per cent, settling at $342,847. The average price of a condo in the GTA decreased by almost a per cet to $325,726. Prices of detached, semi-detached, and town homes were still up. 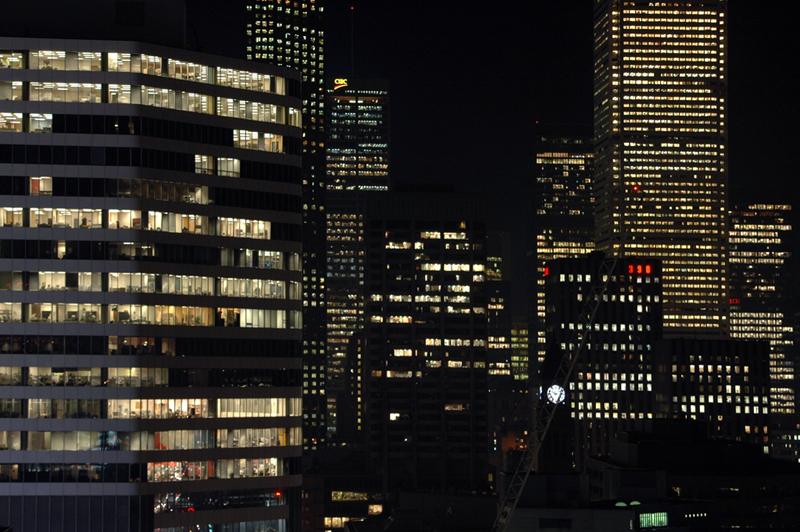 Toronto at Night by Mike Willis

On the national level, the Canadian Real Estate Association (CREA) expects a fairly balanced market in 2013. As their outlook suggests,

Most provincial housing markets are currently balanced, and are expected to remain or return to balanced market territory for 2013. The continuation of moderate economic, job, and income growth will temper the impact of recent mortgage rule changes, which are not expected to dampen activity much more than has already been felt until interest rates are expected to begin rising in late 2013.

CREA forecasts national resale housing activity to recede by 2 per cent, settling at 447,400 units. The national average price is expected to edge up another three tenths of one per cent to $365,100 in 2013, with British Columbia, Ontario, and New Brunswick experiencing a small price downfall and modest average price increases in line with or below inflation in other provinces.

Furthermore, Bank of Canada governor Mark Carney (who is leaving Canada to become the Governor of the Bank of England) has pointed out that the bank’s recent warnings about interest rate hikes has resulted in Canadians shifting from cheaper variable-rate mortgages to the attractively priced fixed-rate mortgages. The percentage of new mortgages that are fixed-rate has doubled to 90 per cent. In addition, Larry MacDonald, a Globe and Mail specialist, suggests that we can expect an interest rate hike near the end of 2013.