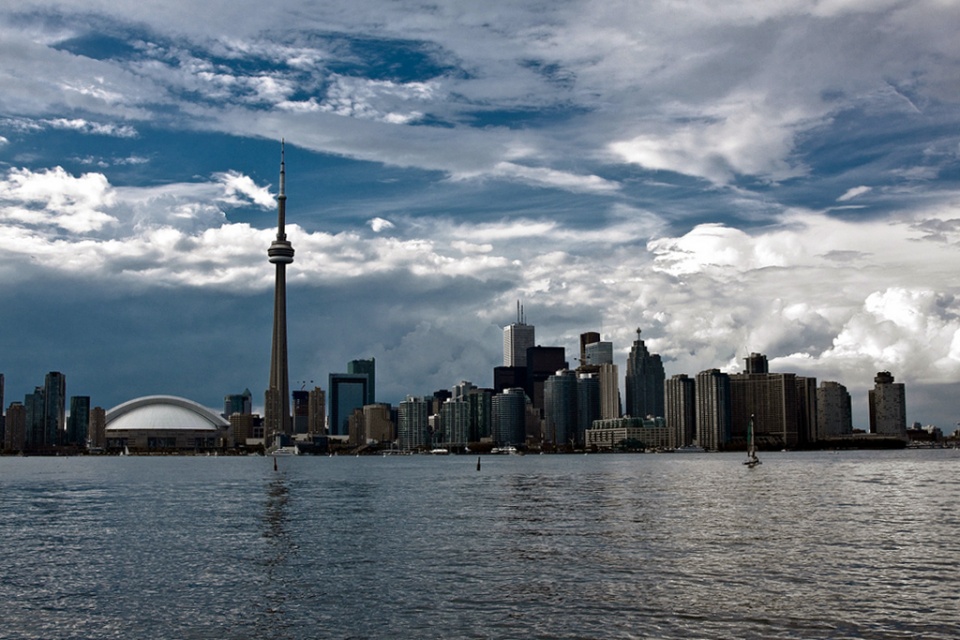 Finance Minister Jim Flaherty told The Globe and Mail that “he’s happy that the rapid increase in Canadian home prices is over. In fact, he would be pleased if the housing market softens further.” National home sales activity has been steadily declining since mortgage rules were changed earlier in 2012, but CREA president Wayne Moen suggests there are still some significant differences in trends between and within local housing markets.

The data released by CREA shows that 20,538 homes were sold through the MLS® systems in December 2012, representing an annual decline of 17.4 per cent. Four out of every five local markets experienced year-over-year downfalls in sales activity in December. The only market that increased was Calgary, with a 7 per cent year-over-year increase. However, it should be taken into account that December 2012 had one extra weekend at the expense of business days, when many more transactions take place. Gregory Klump, CREA chief economist, points out that this is a noteworthy factor affecting December’s year-over-year sales activity.

The overall number of home transactions over Canadian MLS® Systems in 2012 reached 453,372 — down 1.1 per cent from the annual activity in 2011 and 1.4 per cent lower than the 10-year average. This is the fifth year in a row in which the annual home sales activity has floated at around 450,000 units. Mr. Flaherty commented that he’s pleased because the rapid increases in prices in the residential housing market (especially the condominium market) needed to slow down. He considers the reduction in market activity a positive and adds that a decrease in prices would be even better. 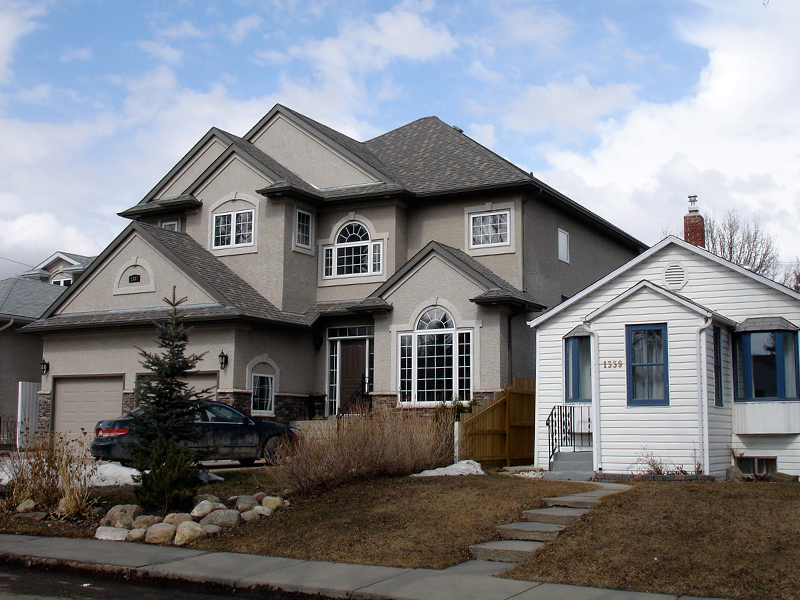 Furthermore, the number of newly listed homes went down by 1.3 per cent on a month-over-month basis in December. New listings were down in half of all local markets, but the largest decline was recorded in the Greater Toronto area. Gregory Klump, CREA chief economist, suggested:

The decline in new supply may reflect purchase offers below asking price that are made to sellers who are under no pressure to sell. Instead they choose to take their homes off the market once their listing expires. In the absence of economic stresses like a spike in interest rates or a sharp drop in employment, this dynamic can be expected to keep the housing market in balance.

The actual national average price for homes sold in December 2012 reached $352,800, which is 1.6 percent higher than in December 2011. Cooling markets in Greater Vancouver and Greater Toronto continue to influence the national average price, which was $363,740 for homes sold through the Canadian MLS® Systems in 2012 as a whole. This represents an increase of 0.3 per cent compared to 2011. Excluding Greater Vancouver and Greater Toronto, the annual figure yields a gain of 2.8 per cent. However, a more accurate measure of house prices, the MLS® Home Price Index, is steadily decreasing and since July has dropped 1.5 per cent according to Royal Bank of Canada economist Robert Hogue.

The Bank of Canada announced on January 23, 2013 that it’s leaving its benchmark lending rate unchanged at 1 per cent for more than two years. Financial policymakers led by Governor Mark Carney suggest that higher interest rates are “less imminent than previously anticipated.”

The Canadian economy expanded considerably more slowly in the second half of 2012 than the central bank had predicted a few months ago. The bank acknowledged a notable slowdown in the growth of household debt, cooling in the housing sector, and softer inflation. Exports and business investment aren’t keeping pace with the fast-cooling housing market.

The Bank of Canada expects inflation advancing at a pace of about 2 per cent a year and expects that the economy won’t expand fast enough to cause prices to exceed that objective until the second half of 2014. Decreasing housing prices and the slowing growth of household credit has significantly weakened the Bank’s outlook for inflation. In October, the Bank forecast inflation to return to target by the end of 2013. As The Globe and Mail wrote, policymakers agree that:

The more muted inflation outlook and the beginnings of a more constructive evolution of imbalances in the household sector suggest the timing of any such withdrawal is less imminent that previously anticipated. 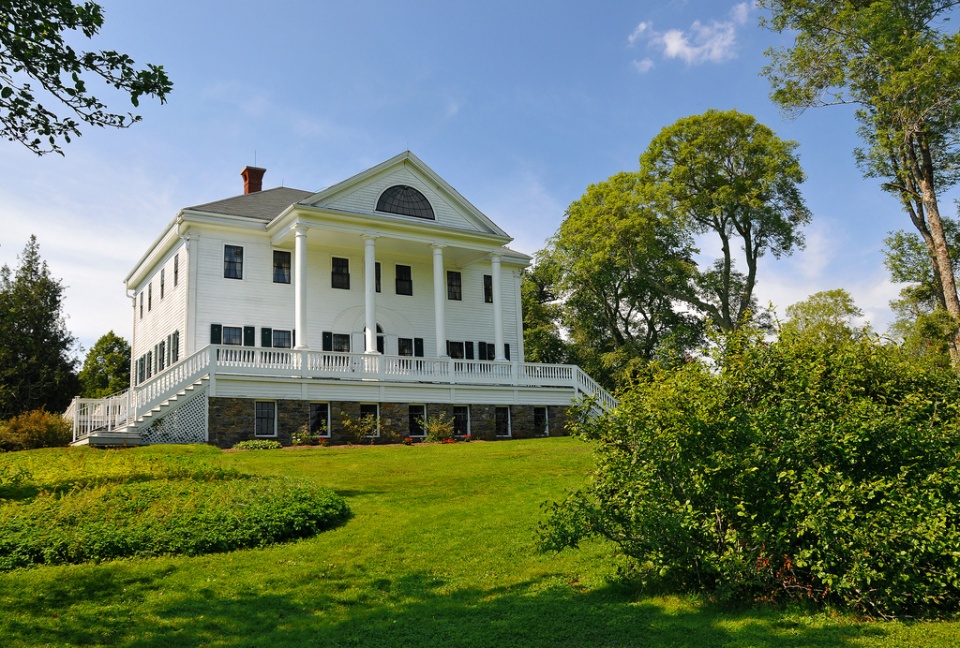 However, the Bank still forecast the Canadian economy to gain strength this year — but it lowered its prediction for economic growth to just 2 per cent in 2013. On the contrary, the Bank’s growth forecast for 2014 increased to 2.7 per cent compared to the previous forecast of 2.4 per cent from October 2012.
According to the Bank, economic growth should remain modest yet positive, in line with low inflation and low interest rates. However, there’s a major risk in this low interest environment: growth in household debt. The major banks have been increasing rates for credit line and credit card customers who are likely not to manage their debts. Patricia White, executive director at the non-profit agency Credit Counselling Canada, informed The Globe and Mail:

We know the prime rate has been low, and that the forecast has been that if interest rates go up, people will be in more trouble. I suspect the same thing is going to occur if financial institutions started charging more for products.

For example, Toronto-Dominion Bank (TD) is currently sending letters to their customers with Emerald low-rate Visa cards to announce higher and lower rates for some and no changes for others. The Canadian Imperial Bank of Commerce (CIBC) announced in the fall that it would increase rates on unsecured lines of credit for a small numbers of clients.

There were 1,469 home sales reported through the Toronto MLS® system during the first half of January 2013, according to the newest figures of Greater Toronto REALTORS®. This is 2.4 per cent higher than the 1,435 transactions reported in the first two weeks of January 2012.

Ann Hannah, Toronto Real Estate Board president, says that she’s “cautiously optimistic” about the positive start of this year. She states:

It will be important to watch sales trends closely as we move through the first quarter to see if some of the households who moved to the sidelines as a result of stricter lending guidelines are starting to renew their decision to purchase a home.

Furthermore, figures show that the average selling price during the first 14 days of 2013 reached $459,728, representing a 4 per cent year-over-year increase.

Competition between buyers remained relatively strong, with the highest price growth in the low-rise segment. Jason Mercer, TREB’s senior manager of market analysis, suggests that this trend continues from 2012. He adds that the average selling price should grow in 2013; however, the pace is expected to slow, as there are more options for buyers.

A Strong First Quarter in Toronto? 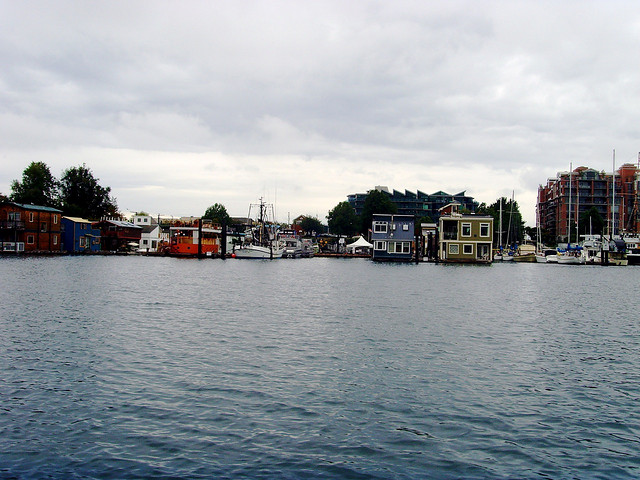 Houses on water by Nick Black

Even though the Toronto real estate market seems rather balanced at the moment, Bank of Montreal economist Douglas Porter warned The Globe and Mail that “February is traditionally the month when the spring market revs up and any number of things could upset that balance — and the tilt could go either way.”

Most real estate experts forecast that the Toronto housing market will continue in its trend of slow decline that started this summer. So far, sales have gone down by 19.4 per cent in December 2012 compared to last December, and prices have recorded only a slight decrease. Mr. Porter says that it’s difficult to define what would drag the Toronto housing market into a “hard landing.” He believes that the risks include a hike in interest rates, a rebound from the United States as politicians struggle with the country’s financial issues, and the possibility of the market entering into a vicious cycle. Mr. Porter notes, “It is a possibility that buyers will step back waiting for prices to fall — and then they will — and buyers will step back even more.” However, he points out that the most probable direction is a slight decrease in prices by the end of 2013.