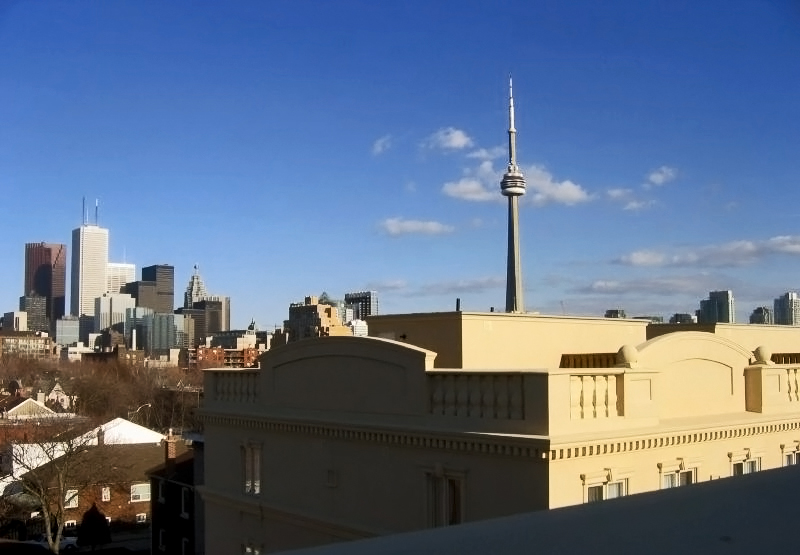 Toronto from terras by Damian Montero

Even though Canada’s economy should grow in 2013, the International Monetary Fund pointed out that threats such as rising household debt and high housing prices increase Canada’s vulnerability to global economic shocks. The IMF’s annual report announced that average home prices in Canada still remain 10 to 15 per cent above ideal levels and warned that authorities may need to intervene in the mortgage market if personal debt levels experience a further increase.

The IMF explained that the mortgage tightening initiatives taken by the Canadian government between the beginning of 2008 and July 2012 have substantially contributed to the moderation of housing prices and helped to prevent a housing bubble. However, it pointed out that residential prices are still overvalued and that construction is excessive. Roberto Cardarelli, IMF mission chief for Canada, said the report “suggests an overvaluation in real terms of about 10 per cent at a national level, although with significant variations across provinces." The IMF adds: 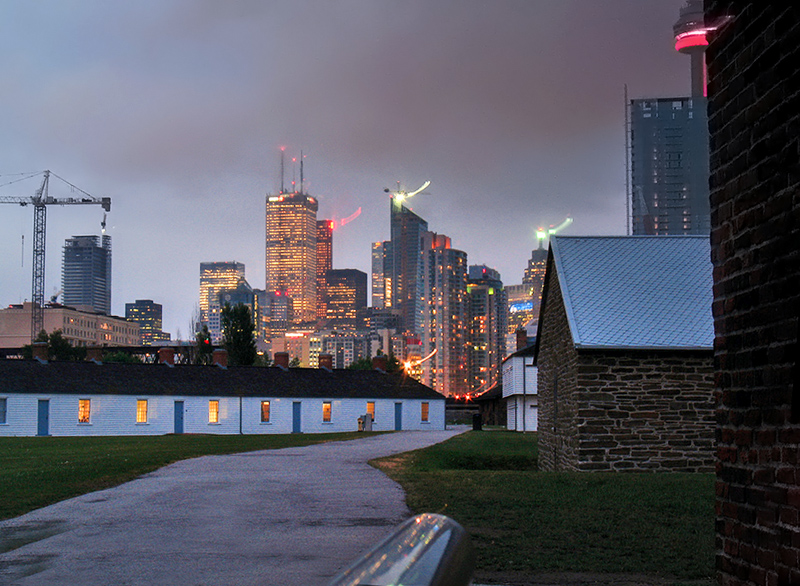 Bank of Canada Governor Mark Carney and Finance Minister Jim Flaherty share the same attitude the toward upcoming inevitable government corrections of the housing market. As Reuters informed, Mr. Carney thinks that more adjustments will come in the next few years. According to him, we are seeing a “very constructive evolution of Canadians’ attitude towards debt and towards the housing market.“

The IMF predicts a soft landing; however, it still advised the Canadian government to be prepared to intervene again in case of a further increase of the household debt-to-income ratio, which has already reached record-high levels. The suggested options are higher down payment requirements, lower caps on debt-service–to–income ratios, and tighter loan-to-value ratios on refinancing.

However, the Bank of Canada should avoid using interest rate hikes to deter household borrowing unless there is no other option. The IMF encouraged the Bank of Canada to maintain its benchmark rate unchanged at 1.0 per cent until the second half 2013, when the housing market is expected to regain momentum.

The IMF report forecasts that Canada’s economy will experience an increase of 1.8 per cent in 2013, followed by a 2.3 per cent growth due to the strengthening of the U.S. economy from mid-2013. It anticipates that the federal government should balance its budget by 2015-16; however, the economic prospects of the biggest provinces like Ontario and Quebec are not that certain. The IMF points out that one of the main goals in the medium term will be to control healthcare costs.

The IMF suggested that the Canadian government should consider two fiscal planning initiatives: first, to issue a “fiscal sustainability report“ every three to five years, including an analysis of the progress made on managing debt and deficits; and second, to implement measures which would moderate the impact of unstable prices of oil and other commodities on the economy and the Canadian budget. These measures include storing funds during commodity booms that could be used during future periods with lower income and removing commodities from some of its fiscal indicators to create more accurate outlooks. 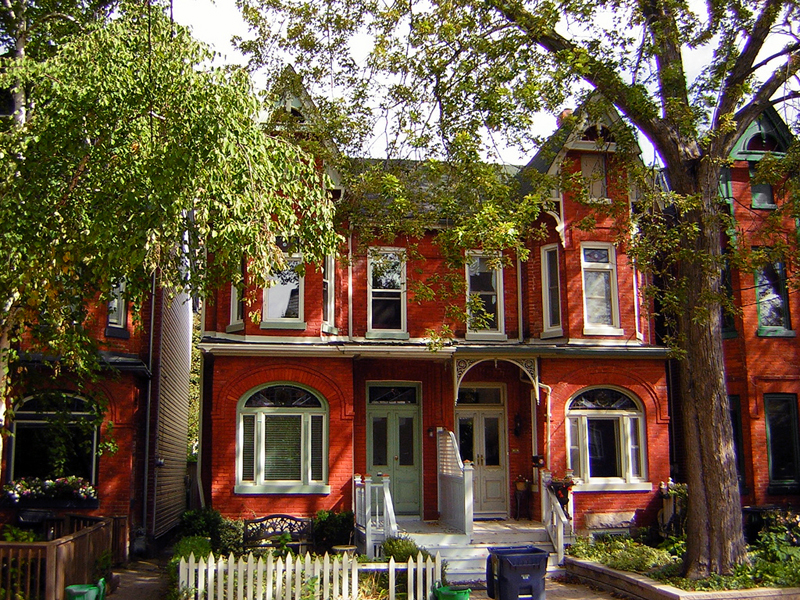 The report suggests that about half of all local markets recorded growth in home sales in January from the previous month. These included Greater Toronto and Greater Vancouver, which experienced sales increases of 5.6 per cent and 4.7 per cent on a month-over-month basis, respectively. Increased activity in these markets was partially offset by lower sales in Ottawa, the Fraser Valley, Montreal, Regina, London, and Calgary.

Things are becoming more interesting among local markets, with improving sales in Vancouver and Toronto likely to come as something of a surprise to some. As always, all real estate is local, so buyers and sellers should speak to their REALTOR® to understand how the housing market is shaping up where they live or are considering to live.

On the other hand, it’s worth noting that actual (not seasonally adjusted) activity went down by 5.2 per cent in comparison with January 2012. About two-thirds of local markets recorded year-over-year decreases in the number of sales in January 2013. There were exceptions, however, such as Calgary, Edmonton, Winnipeg, Windsor-Essex, and Guelph.

The changes in year-over-year activity are attracting more attention; however, Gregory Klump, CREA’s chief economist, pointed out that if national sales activity maintains the steady levels it has held since August 2012, year-over-year comparisons will start to fade with the crucial spring buying season. “Until then, the focus may remain on how sales were stronger in the first half of last year compared to lower but stable national activity since then,“ he adds.

Furthermore, the number of newly listed homes went up 1.6 per cent month-over-month in January, which represents the first increase in this indicator since September 2012. This increase was recorded in a number of Canada’s most active markets, including Greater Vancouver, Montreal, the Fraser Valley, and Vancouver Island. The highest monthly increase was in Greater Toronto, in contrast to a decrease of similar magnitude in December. The national sales-to-new listings ratio remained almost unchanged at 50.3 per cent in January in comparison with 50.4 per cent in December.

There were also increases in the actual (not seasonally adjusted) national average price for homes sold last month, which went up by 2 per cent on a year-over-year basis, settling at $354,754. The aggregate composite MLS® HPI increased by 3.1 per cent from January 2012, which is both the ninth time in as many months that the year-over-year gain decreased and the slowest rate of growth since April 2011.