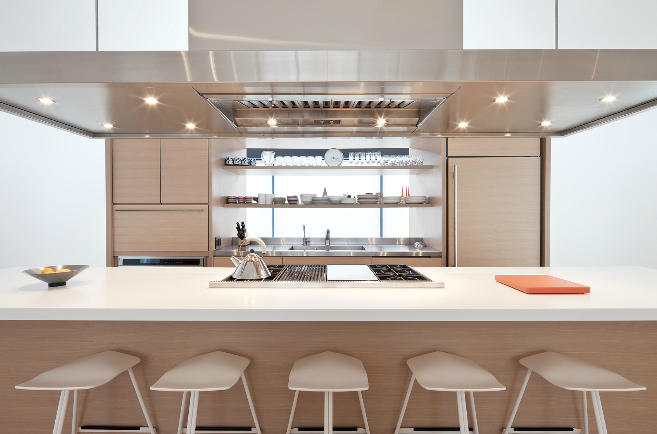 Renovating a home usually increases its value, which makes renovation a good idea for many homeowners who are trying to sell their properties. However, performing a renovation can get you more value out of your house even without selling it. Selling a house means looking for a new one and eventually moving, which is a costly process. But if you perform a home renovation without selling your old house, you can save about 10 per cent on costs such as commission on the sale of your home, legal fees, and moving costs as well as all the other costs associated with buying and selling , according to a report from the Financial Post.

Despite strict regulations that have made it harder for homeowners as well as real estate investors to obtain funds for renovating their properties, Canadians found other ways of financing their home improvement projects. A Mortgage Landscape Study conducted by the Bank of Nova Scotia informed that 44 per cent of Canadians are planning significant renovations to their home in the next two years. The majority (93 per cent) of them already knew how they would finance their renovation project, with 62 per cent intending to bankroll their project with cash savings and 29 per cent with a line of credit. 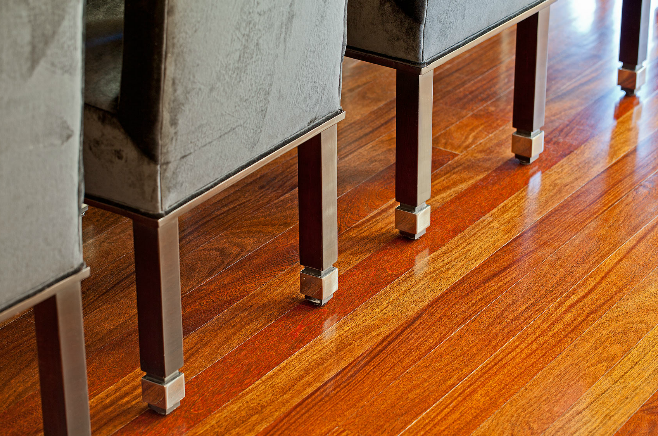 Moreover, surveys indicate that Canadian homeowners don't perform renovations to sell their houses at higher prices but to improve their standard of living. A 2013 CIBC Poll conducted by Harris/Decima informed that homeowners in Canada planned to spend on average $15,300 on their home renovations. Home renovation investments constitute significant contributions to the Canadian economy, with more than $61 billion annually (which accounts for almost 4 per cent of the GDP), according to the Canadian Home Builders' Association. Renovations, unlike home resale markets in large urban centres, aren't influenced as much by the ups and downs of the economy, as there are always parts of the house that need some improving and updating. David Stafford, director of real estate secured lending with Scotiabank, noted,

The renovation market is quite large in Canada and quite consistent, people are reinvesting in their homes.

According to the Scotiabank Mortgage Landscape Study, Canadian homeowners prefer to perform renovations in their kitchens (33 per cent), followed by their bathrooms (16 per cent) and basements (16 per cent). Scott McGillivray, host of HGTV’s home-improvement show Income Property, remarked,

Kitchens and bathrooms are always value-adds, so if you’re prioritizing your renovations and looking to make your dollars go further, plan on doing those rooms first.

Renovating your home and adding value to it doesn’t have to precede sale. In fact, if you don’t sell your house after renovation, you save on various expenses, including a commission on the sale of your home, legal fees, moving costs, and other expenses associated with selling and buying transactions. Stafford pointed out,

I wouldn’t say renovation is just a financial decision. People are looking to improve the quality of their environment. The financing and financial requirement are just part of that decision. The reality is that very few renovations return dollar-for-dollar.

But even if the reason of your renovation is improving your standard of living, it's useful to know the post-project increase in the value of your property. Most renovations probably won’t give you the return on investment that you expect — especially if you think that you’ll get dollar-for-dollar. The Appraisal Institute of Canada has developed an interactive online tool that helps you determine the return on investment you can expect for a variety of home renovations. 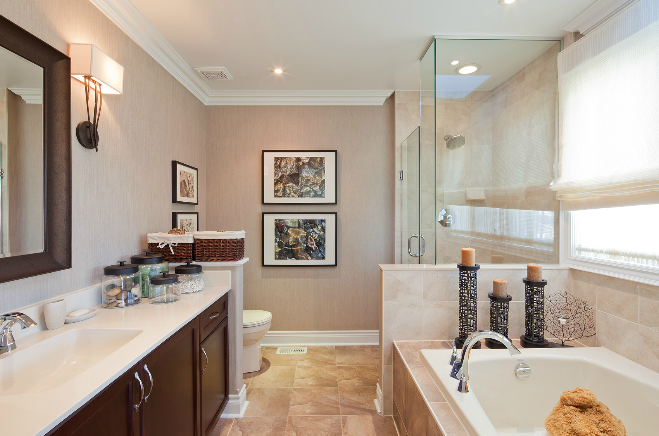 Pay attention to your bathroom, it's worth it.

Apparently, upgrading kitchens and bathrooms will give you the biggest return (75 to 100 per cent of the cost of the improvement), followed by interior painting (50 to 100 per cent), roof replacement (50 to 80 per cent), and a new furnace or heating system (50 to 80 per cent). Other safe investments include expansion, doors and windows, new deck, hardwood floors, new garage, fireplace, central air conditioning, and a finished basement (with 50 to 75 per cent). The lowest rates of recovery are on skylights, whirlpool tubs, and swimming pools, which all return between 0 and 25 per cent.

Thinking in the Long Run

Some homeowners try to save money on HST and permits and agree on a verbal contract without any paper trail or proper permits. As Raymond Leclair, vice-president of public affairs with the Lawyers’ Professional Indemnity Company, suggested, this might be cheaper in the short run but not in the long run, and it may cause a lot of inconveniences as well. It's not recommended to try to avoid taxes by not having a written contract. Leclair added,

It becomes a 'he said, she said' situation and you get into court before a judge and say 'he painted it blue and it’s supposed to be green.' The other side says the opposite.

Furthermore, the Scotiabank Mortgage Landscape Study noted that homeowners can increase the value of their homes even more as well as save money over the long term with eco-friendly renovations. Kaz Flinn, vice president of corporate social responsibility at Scotiabank, explained,

Renovations can add great value to your home and when you choose environmentally friendly renovation options, you can save energy, water and money. Making your home energy efficient will be a benefit that will continue to pay off over the years. 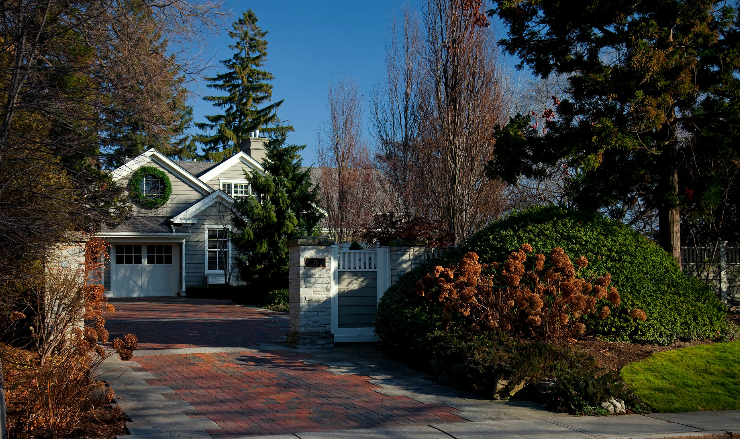 When planning to move for better finishing touches, you should firstly take some time and assess whether it wouldn’t be easier and more efficient to enhance your “old" house. If you’re planning a renovation and you decide not to sell, then you can add the transaction costs associated with moving into a new house. This option is worth considering particularly in cities with high move-up costs such as Toronto, where there are two land transfer taxes and you have to pay both the city and the province.