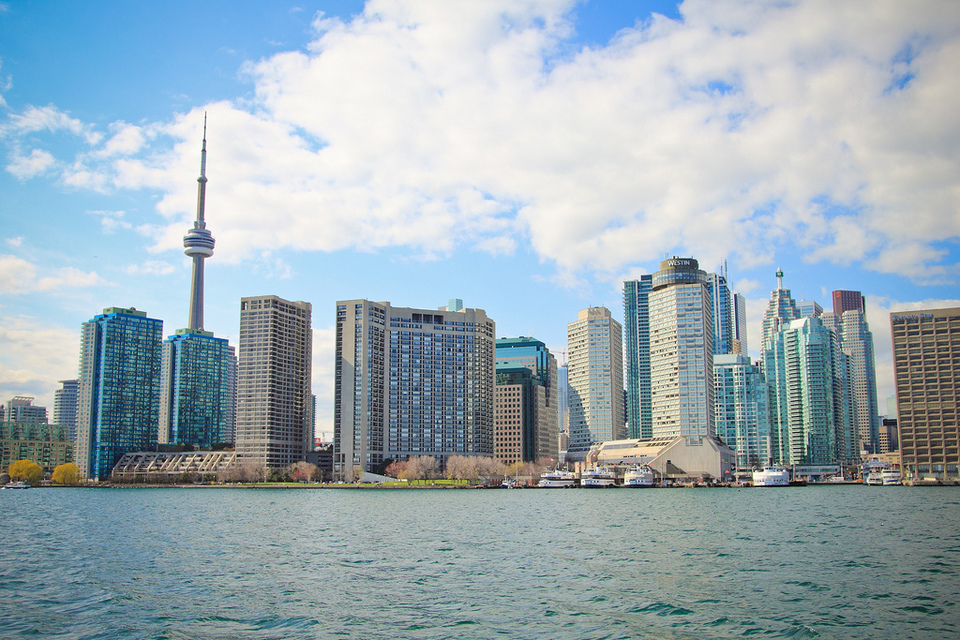 The Toronto housing market was surprisingly busy during August, experiencing a 21 per cent jump in home sales year over year, according to figures released by the Toronto Real Estate Board (TREB) on Thursday, September 5.

The overall number of transactions reported through the TorontoMLS system in August 2013 reached 7,569. Sales were up in all sectors, with the highest increase in the detached homes sector (24.2 per cent), followed by condos (20.1 per cent). Moreover, townhouses (17.6 per cent) and semi-detached houses (13.6 per cent) saw a double-digit increase as well. 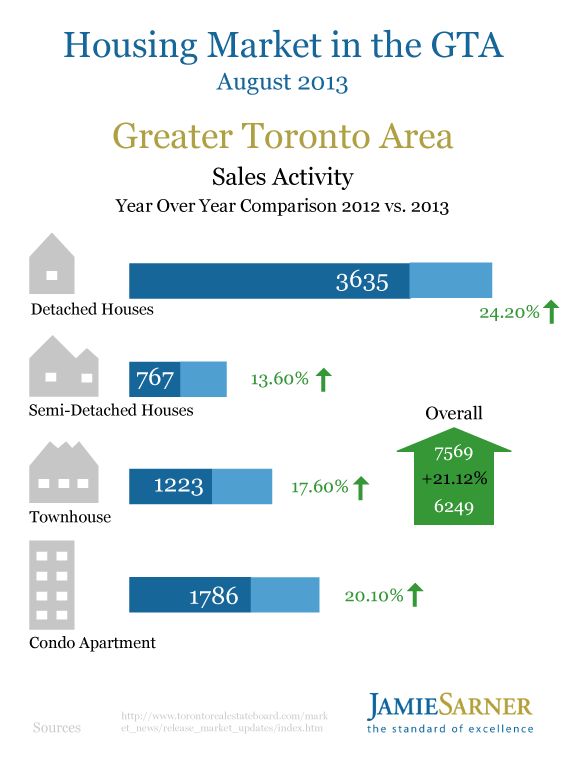 Sales were up strongly this past August for all major home types compared to last year. Many households have accounted for the added costs brought on by stricter mortgage lending guidelines and have reactivated their search for a home. These households have found that a diversity of affordable ownership options exist throughout the GTA.

Such a high number of sales represents an exact opposite to the recent predictions of a housing market crash at the start of the year. However, it's worth noting that there were a huge number of buyers with pre-approved mortgages who were anxious because of increasing fixed-rate mortgages caused by rising bond yields. Doug Porter, BMO economist, commented,

Sales may have been juiced by people rushing to beat rising mortgage rates. 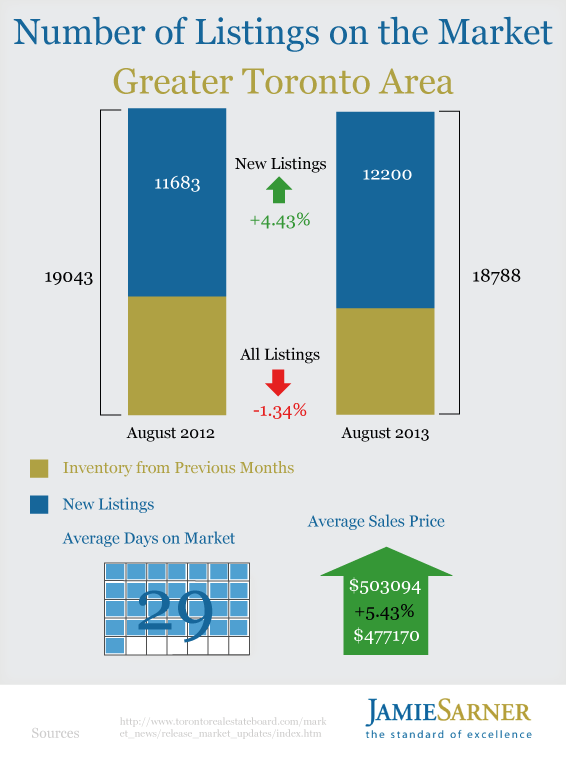 But Toronto-Dominion (TD) Bank chief economist Craig Alexander suggested that increasing rates, which are pushing people into the market now, will eventually slow the market down. According to him, higher mortgage rates will drag down the market and we can expect it cool off again. Alexander predicts relatively flat sales for a long period, which would slow the increases in house prices. He added,

Flat is ultimately the best outcome we could have in the market. It’s not terrible for sellers, but it’s also good for buyers. And the fact that prices should rise more slowly than incomes should ultimately reduce some of the overvaluation that is present in some of the markets.

Moreover, the increasing number of sales was also affected by growing confidence in the housing market and fear of price hikes. The numbers also got a boost because the real estate market was weak last summer after the introduction of tighter mortgage lending rules. Another strong factor was bad spring weather, which pushed the peak spring season into summer. 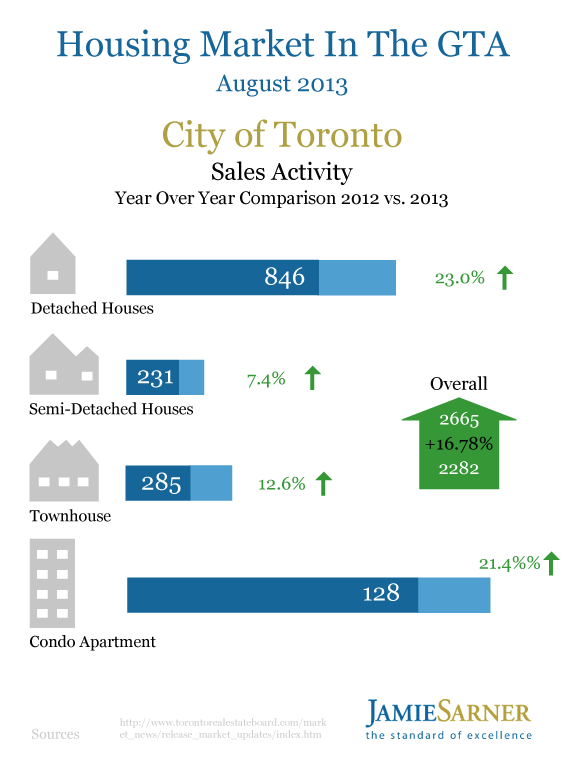 The average selling price of a home in Toronto for August 2013 was $503,094, which represents an increase of almost 5.5 per cent compared to last August’s $477,170. The MLS® Home Price Index (HPI) composite benchmark, which adjusts for changes in the types of houses that are selling, went up by 3.7 per cent on a year-over-year basis. TREB’s senior manager of market analysis, Jason Mercer, pointed out,

Despite an increase in borrowing costs during the spring and summer, an average priced home in the GTA has remained affordable for a household earning an average income. With this in mind, tight market conditions are expected to promote continued price growth through the remainder of 2013. 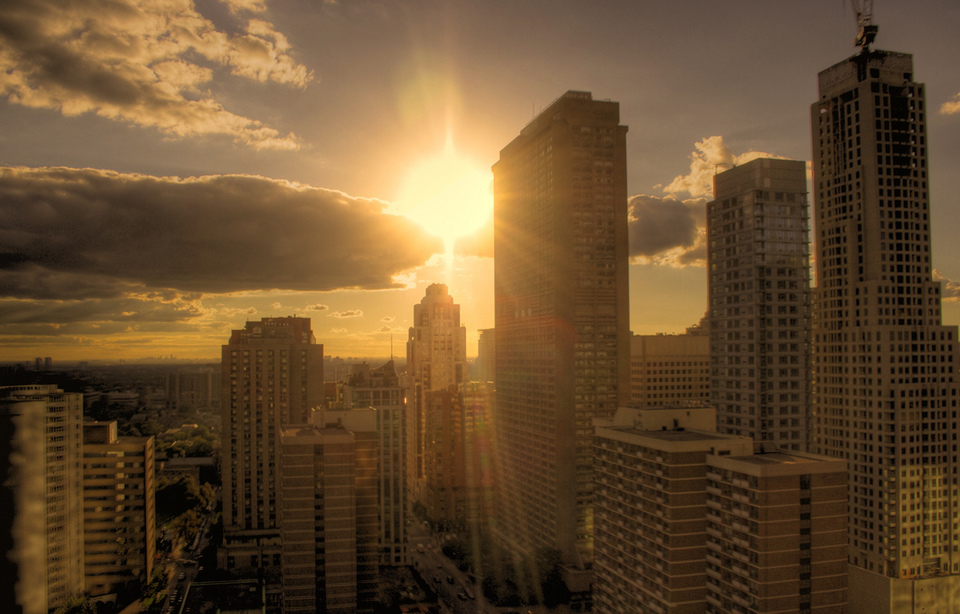 Sunset in Toronto by Graham

Fears of a Housing Bubble

On the other hand, many experts suggest that there's nothing to worry about. BMO declared that the resale market has already absorbed last year’s round of mortgage rule tightening and has recorded a surprisingly good earnings season. Plus, the Bank of Nova Scotia’s (Scotiabank's) chief executive officer, Rick Waugh, suggested that the Bank of Canada should increase its rates in order to tame housing prices and prevent a property market bubble. However, he added,

Low interest rates have been worrying economists for some months, and there have been numerous suggestions that Canada should increase interest rates. But reportedly, the government dismissed these concerns. So far, the housing sector remains strong and shows signs of stability. Hopefully, the positive trends in real estate market will continue and we won’t see a hard landing. 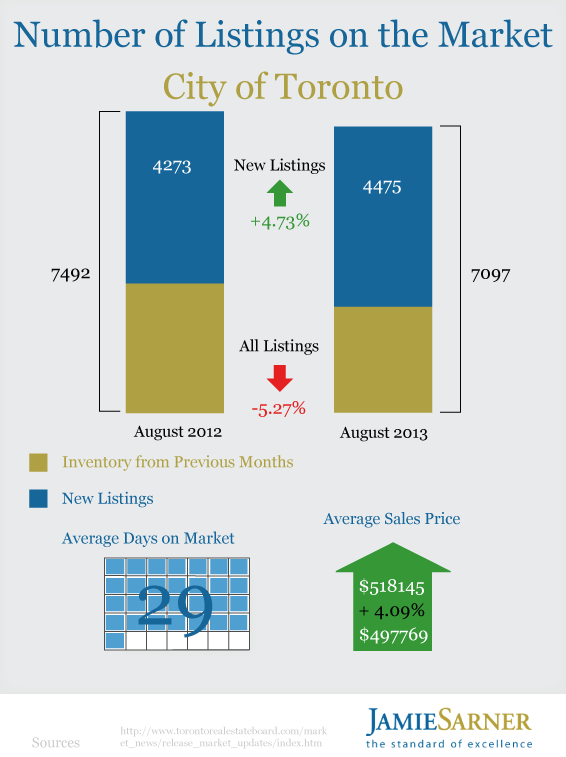