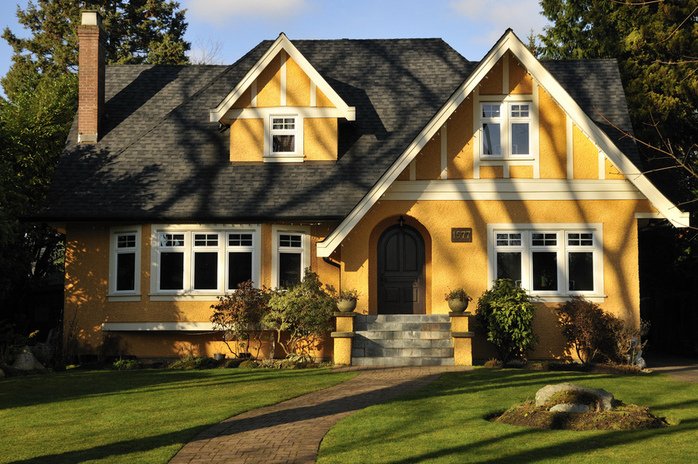 There are many luxurious neighbourhoods with huge houses, beautiful scenery, and affluent amenities across Canada. The richest Canadians invest a lot of money in their opulent mansions, and some neighbourhoods can compete with the priciest residential areas in the world. To live in such an area is a matter of prestige and is connected with a luxurious lifestyle. A detailed study conducted by Environics Analytics for Canadian business has showed which are the richest neighbourhoods in Canada and how their residents live.Most of these areas have populations lower than 500 people and consist of fewer than 200 households. However, their incomes can be $1.5 million on average for the whole area, with a net worth exceeding $10 million. According to the study, the residents of these neighbourhoods have stronger conservative views than the rest of the population, are more likely to be married, and have slightly larger families. Moreover, they drink more champagne, take more trips to Europe and Asia, and are two to three times as likely to own a second property.

The highest average net worth in Canada goes to residents of the southern-most end of Toronto’s Bridle Path. The people who live in this area are worth on average $16,301,254. Residents of Post Road and County Lane have an average net worth of 13,592,078, and the rest of the Bridle Path area has an average net worth of $12,894,767. This upscale neighbourhood located near the centre of the city is home to prominent Toronto businesspeople, celebrities, and doctors. The houses in the neighbourhood were built mostly in the 1930s, 1950s, and 1960s. However, this sought-after location has a huge number of houses under construction. A typical Bridle Path estate has eight bedrooms, 16 bathrooms, many luxurious features such as pools, waterfalls, tennis courts, gazebos, or cabanas, and a going price of more than $13 million. 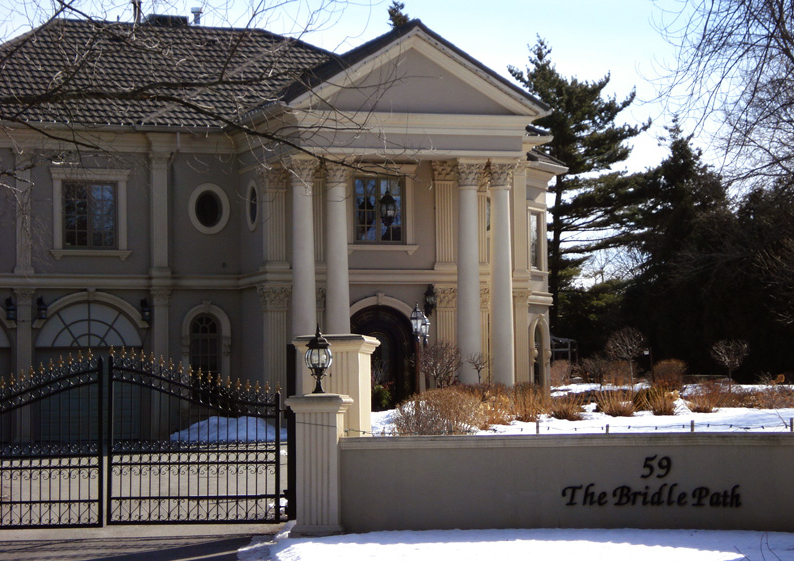 It’s not surprising that Toronto has a high portion of the richest neighbourhoods in Canada. Residents of Forest Hill are worth on average over $7 million. Old building codes and by-laws in Forest Hill dating back to the 1920s and 1930s required that all houses in the neighbourhood were designed with a tree planted in front of each property. The neighbourhood is well known for having some of the best private schools in the country. 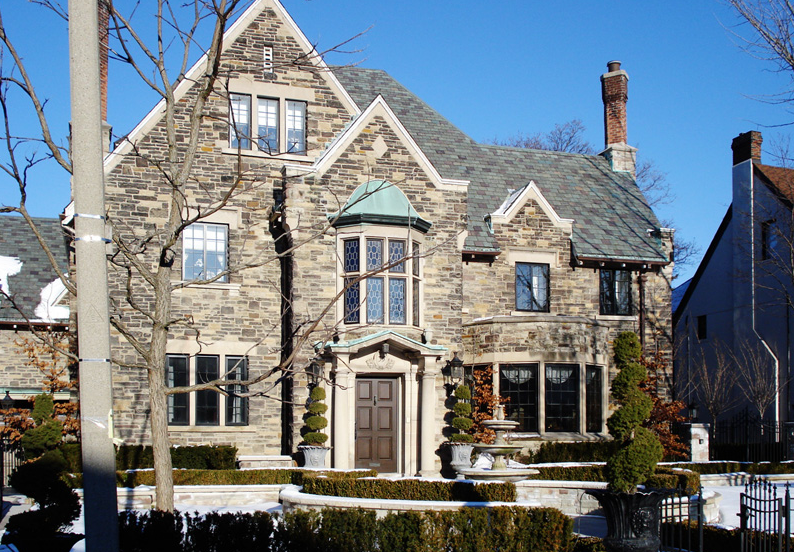 The richest area in Quebec is located in Montreal’s Westmount area, especially in the parts bordering Parc Summit. Residents of this enclave are worth more than $8 million, with more than half of their assets being non-RRSP investments. The neighbourhood hosts the longest-running rugby club on the continent as well as the largest college in the province, and is the birthplace to such prestigious names as William Shatner, Caroline Rhea, and Leonard Cohen. 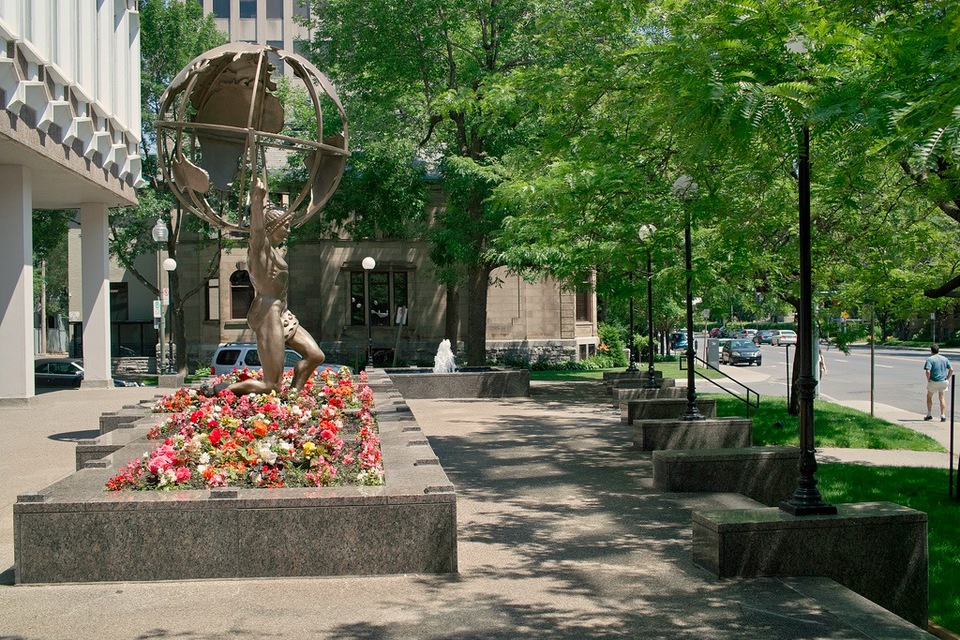 The richest British Columbians live in Vancouver’s Shaughnessy neighbourhood, located just a few minutes from downtown. The average net worth of Shaughnessy residents is higher than $7 million. The neighbourhood, named after Canadian Pacific Rail President Thomas Shaughnessy, has a lot of history and very sightly English Renaissance–style architecture. Affluent buyers aren’t attracted only by the prestigious name but also by the heritage homes from the first half of the last century that are still well preserved. 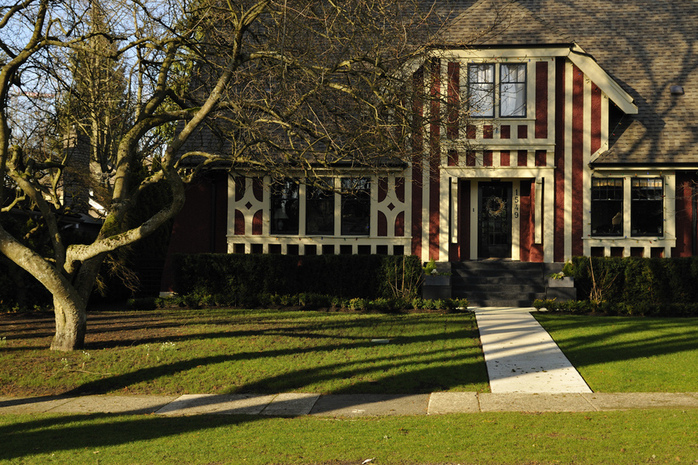 The wealthiest Albertans live in Springbank, a rural community located just west of Calgary. Residents of this charming area are worth on average more than $4.5 million. Most of the mansions are located well back from the street, hidden behind massive gates and dense sets of trees. The area includes the exclusive, members-only Pinebrook Golf & Country Club, which is regarded as one of the best in Western Canada. There are several private schools, including Webber Academy, Rundle College, and Edge School for Athletes. Springbank is popular among professional hockey players and coaches. 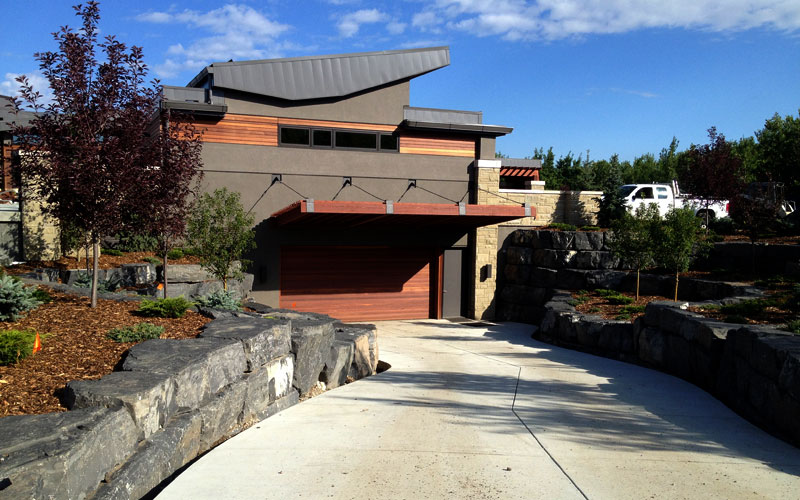 The wealthiest neighbourhood in Manitoba is Winnipeg’s Tuxedo, with an average net worth of over $3 million. The neighbourhood has quickly become one of the highest-priced locations in Canada thanks to its location and view of Assiniboine Park. The houses there are a mixture of heritage homes and modern construction that's very pleasing to the eye. The average household income in Tuxedo is over $250,000. 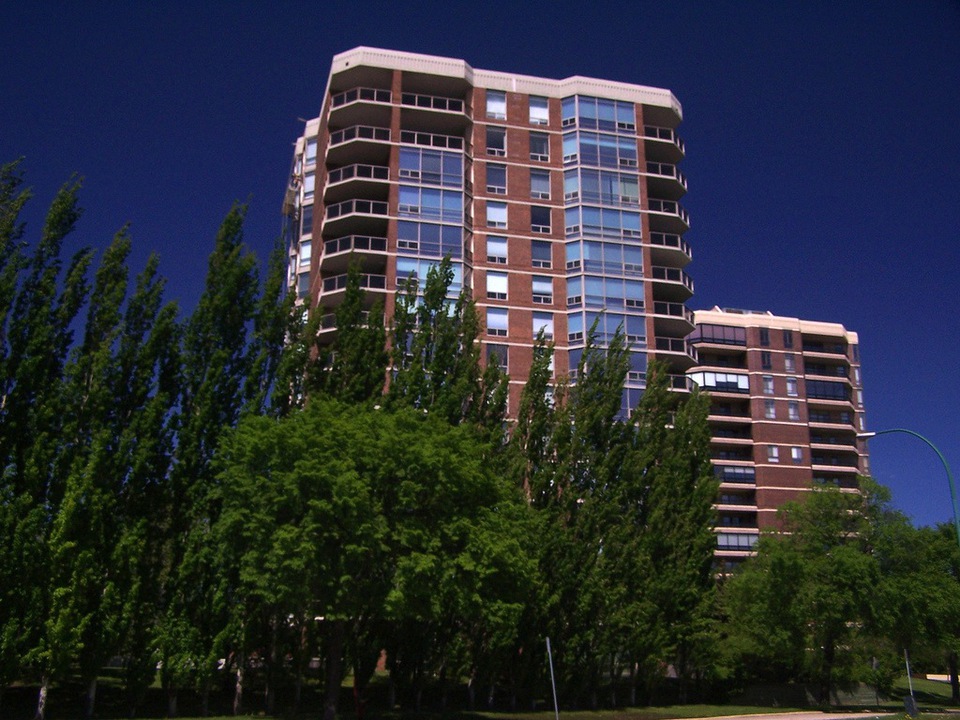 On the other hand, the survey shows that it doesn’t matter if you're rich or poor — we all have debts. The average debt of the richest residents of Vancouver’s Angus Park exceeds $800,000. However, this can't be considered a burden, as it represents only 10 per cent of their assets.