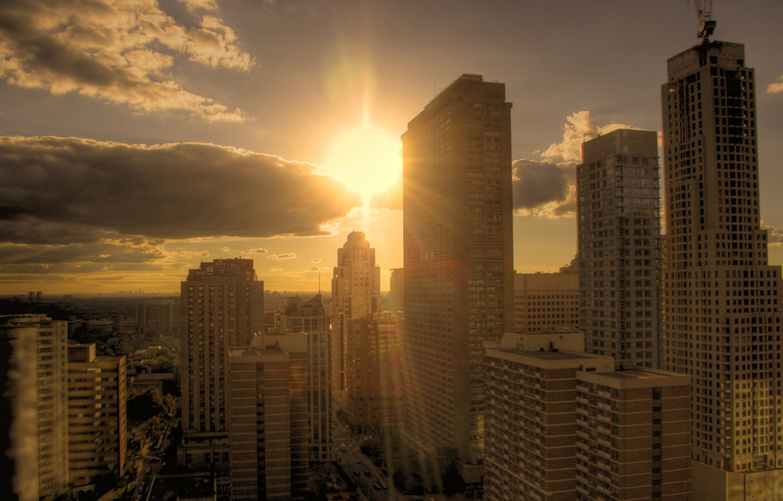 Last winter was both very long and very cold, delaying the spring's market acceleration. However, both buyers and sellers have entered the market, which has really taken off. Overall sales and the average selling price recorded through the TorontoMLS system grew strongly compared to May 2013. 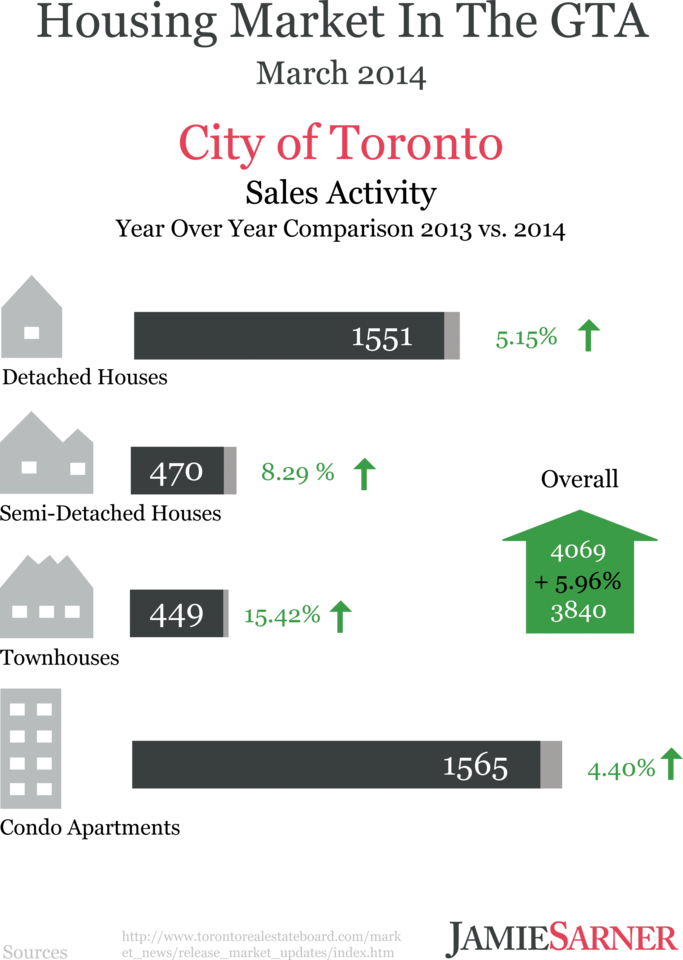 We are now at the peak of the spring market when we generally see the greatest number of sales and the highest average selling prices. Based on the May statistics, buyers have been more active this spring compared to last year. Despite strong price growth so far in 2014, many households remain comfortable with the monthly mortgage payments associated with the purchase of a home, as borrowing costs have remained at or near record lows over the past few months,

All of the housing types rose, as follows. Detached houses sales marked a 5.15 per cent rise compared to May 2013, with 1,551 units sold. Semi-detached houses and condos sales rose by 8.29 and 4.4 per cent, respectively. The most significant increase was recorded in the townhouse segment, which was 15.42 per cent higher compared to last year. 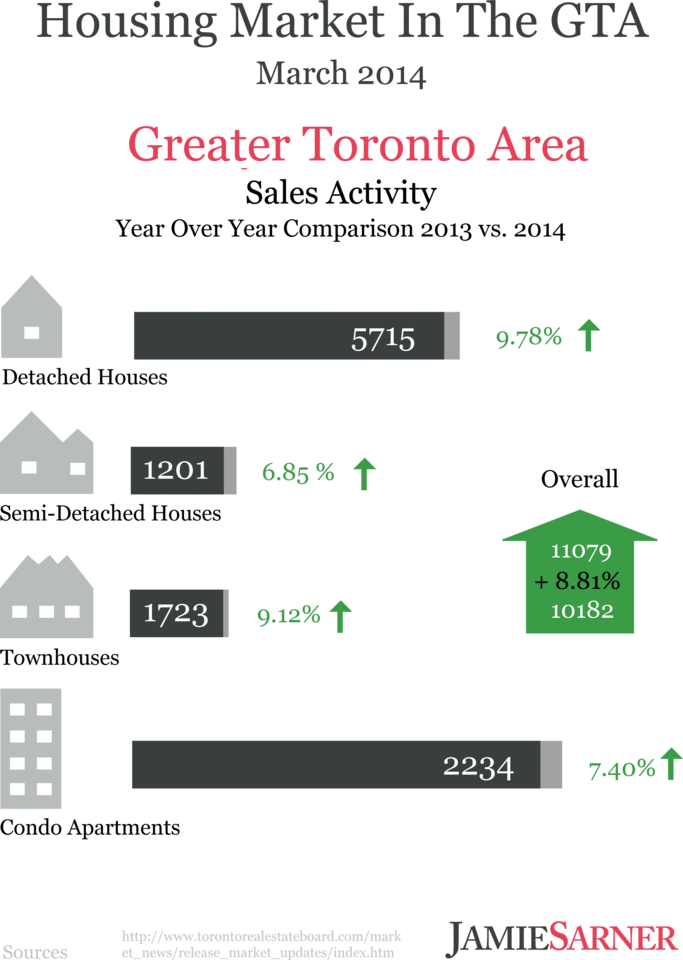 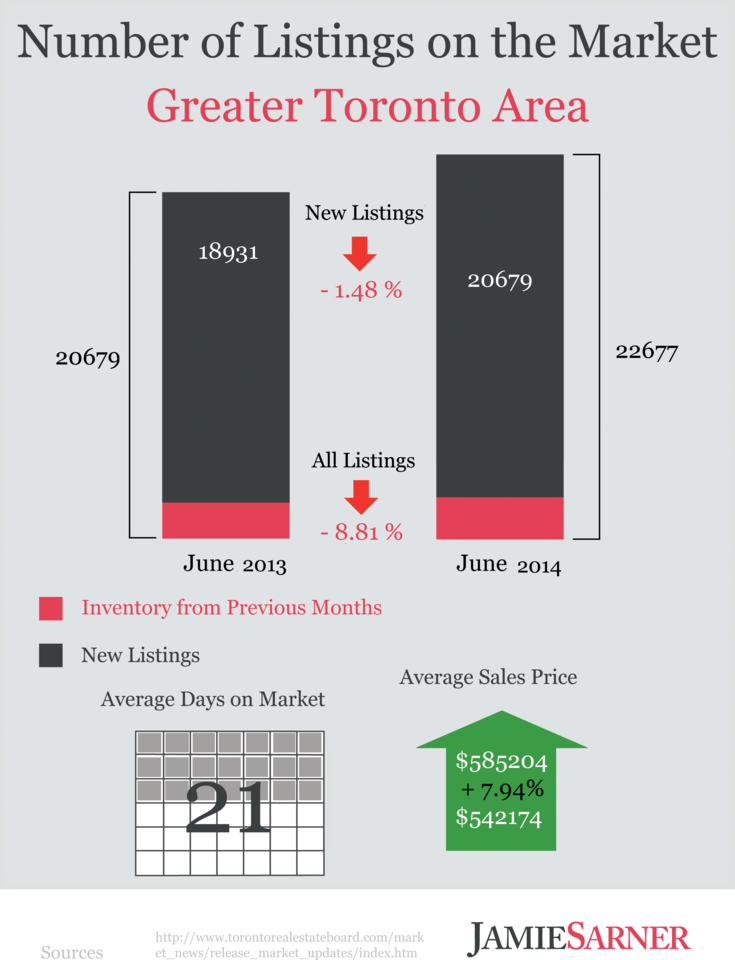 As a realtor, I can see that the market has accelerated and I'm anticipating that this acceleration will extend well into late June, and possibly even into July. 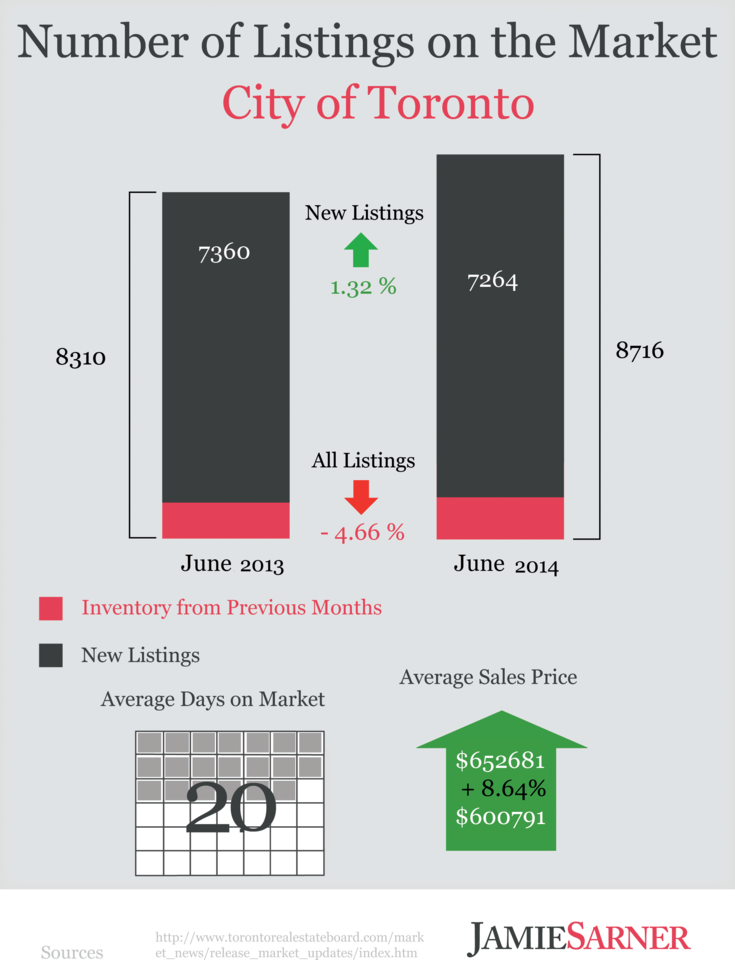 Jason Mercer, TREB's senior manager of market analysis, noted that the GTA listings situation didn't improve last month. Competition between buyers increased due to sales being up and listings being down from last year, resulting in higher prices — especially for singles, semis, and townhomes.

It is also important to point out that even though the condo apartment market segment remains comparatively well-supplied, as new project completions have generally led to an uptick in listings, we have seen enough buyer interest to prompt strong condo price growth as well,

Toronto real estate market look so interesting now…. Will actually be a favorable contribution to the area. 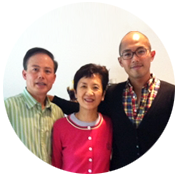