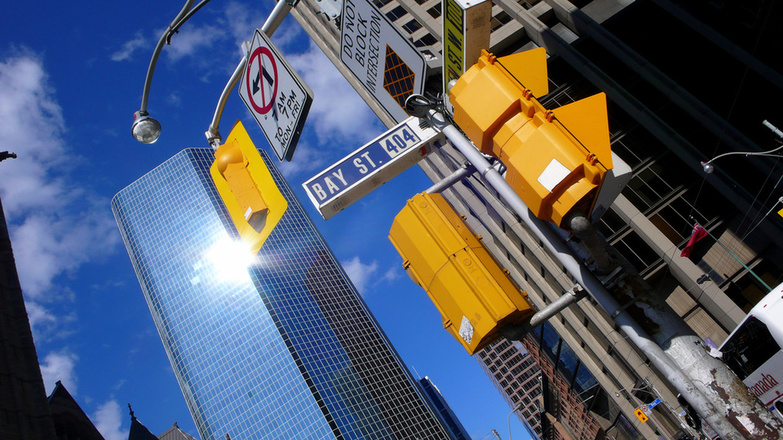 It's not nearly the end of the year, but we can already say that 2014 was a banner year for Toronto real estate. Houses and condos still remain affordable for the average person entering or re-entering the market. This situation probably won't last very long. The coming years might show that the average price of a detached house will rise beyond the means of an average first-time home buyer and that will likely lead to an increase in home rentals as well as family ownership of condominiums as their primary residence in the Greater Toronto Area.

In terms of statistics, the TorontoMLS system recorded 8,552 sales in October 2014, which was a 7.7 per cent rise year-over-year. New listings were up 3.4 per cent and the average selling price was $587,505 in the Greater Toronto Area, which was a notable 8.9 per cent rise. The demand for low-rise homes in Toronto and nearby areas and their limited supply have been the driver behind the 10.6 per cent year-over-year price hike in the detached home segment in the suburban "905" area. 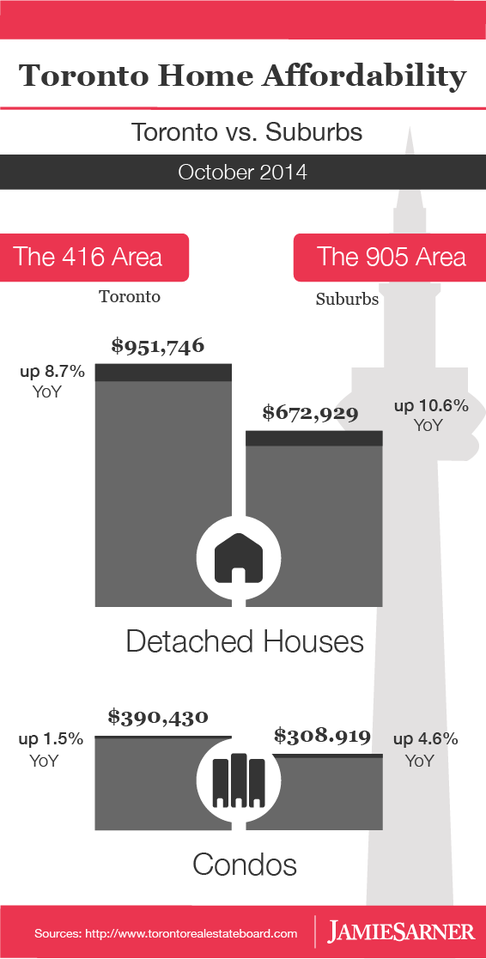 Traditionally, detached houses in the surrounding areas of Toronto have been an affordable alternative to those who don't mind the longer commute times. However, the recent trend of rising prices of detached homes in the "905" area has started shifting this view in favour of other alternatives and trade-offs. In the future, we will likely see a greater desire for telecommuting, no longer working in the city or staying in the city but in smaller properties than would have been formerly sought. First-time home buyers might experience difficulties entering the suburban market of detached homes soon, so my advice would be to take advantage of the comparatively low interest rates and buy before the prices rise any further.

Existing property owners shouldn't find much difficulty buying up or downsizing according to their lifestyle needs. With the current price rises, many retired people are even contemplating selling in Toronto, moving to a less desirable area further from Downtown Toronto and buying an extra rental property in that area.

One thought on “Toronto Real Estate Report: 2014 Is a Banner Year”

Will Toronto housing marketing ever go down? I don’t believe so. Here in Calgary real estate, market is driven by condominiums unlike Toronto where it appears single family housing is on the rise for 2015. Great article, thanks for sharing!