Real estate in Canada is a fascinating business with lots of opportunities and future success stories waiting for those who have the knowledge of the market, the vigour, tenacity, flair and honesty that is required. Even that is often not enough in the 21st century. Being tech-savvy and open-minded is also a prerequisite for a fruitful real estate career nowadays, something which we are annually acknowledging in our list of the Top 50 Real Estate Blogs in Canada.

There are many fascinating and inspiring stories behind these personal blogs, so we'd like to feature the most interesting ones in a series of interviews with the top real estate bloggers in Canada.

Technology Was The Answer: The Success Story of EdmontonRealEstateBlog.com

Our blog has been the key to everything,

explains Sara MacLennan. With her partner and husband, Sheldon Johnston, she created EdmontonRealEstateBlog.com, one of the most-read real estate blogs in Canada. In 2015, it will be celebrating its tenth anniversary.

MacLennan had worked for Coldwell Banker at the head office as the director of interactive marketing. She spent many hours offering training to real estate agents about using technology to benefit their business. But in the early 2000s, this wasn't popular. 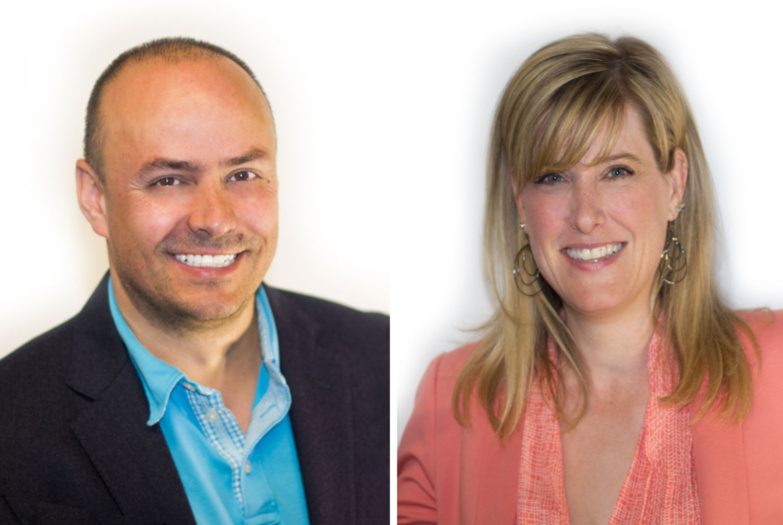 Not many agents were convinced about using the online world,

Thanks to the couple's think tank — AKA their hot tub — MacLennan and Johnston regularly brainstormed ideas to grow their business. LIV Real Estate then was four people, the couple and Johnston's parents. MacLennan convinced her husband that a blog would be beneficial, and in 2005, they launched EdmontonRealEstateBlog.com.

I remember after convincing Sheldon to do the blog, the first article he posted was read by 50 people. He was so excited!

Within a year, the blog was ranked number one in Google searches. 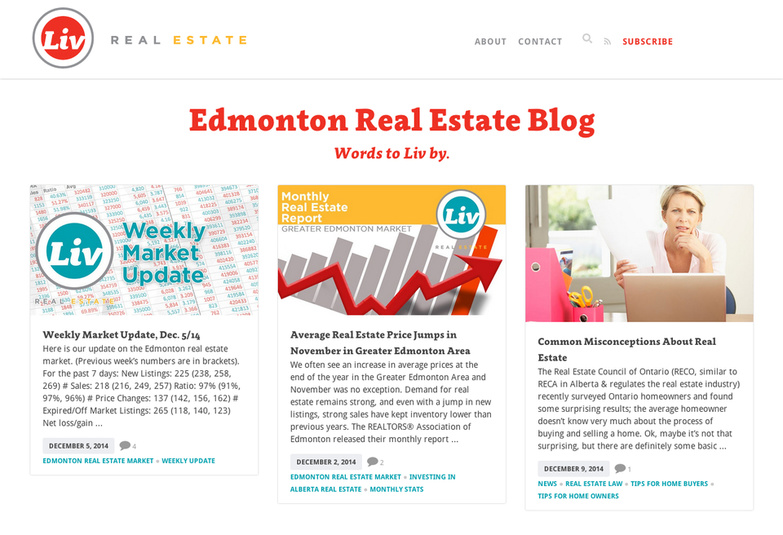 In 2014, LIV Real Estate is a busy office: 20 real estate agents, four administrative staff, the popular blog, and four websites. MacLennan credits their success to the time and effort they put into their blog. They're easily found at the top of the page in Google searches, giving them credibility and helping build a strong reputation in the local and national real estate market.

As a result, LIV Real Estate has been featured in articles in national newspapers The Globe and Mail and the National Post, been interviewed by local television and radio stations, and had a column in a local newspaper, the Edmonton Sun. In the past, MacLennan and Johnston were constantly challenging themselves to come up with content. Now, with their online popularity, they're approached daily with guest blog posts.

Unfortunately, most of the guest blog requests aren't what we need,

explains MacLennan. But the requests do show how many people engage with blogs and online technology. 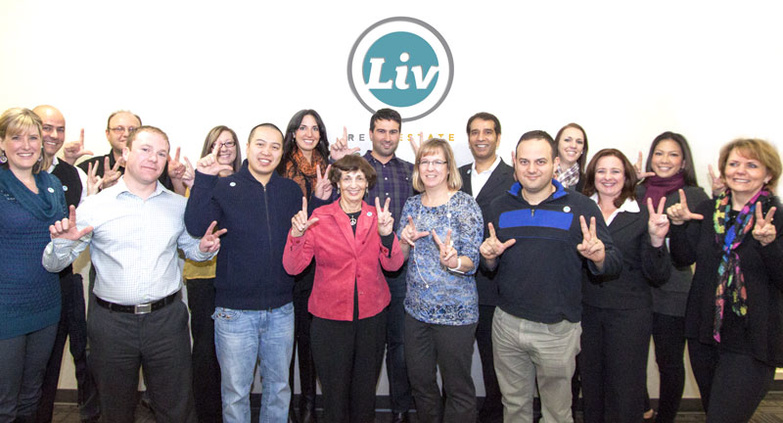 As one of the first real estate blogs in Edmonton, EdmontonRealEstateBlog.com not only had the advantage of MacLennan and Johnston being early adopters to technology but also offered in-depth information that wasn't easily available to people interested in real estate: analysis of the local numbers.

Two regular features of the blog are the weekly and monthly updates of the local market statistics, which are the most-read articles each month.

Everyone wants to know what their property is worth,

Whether it's condominiums or single-family homes, readers are curious to know about current inventory and pricing and what affects the market. For this Alberta city, changing oil prices are the current focus. But Edmonton is also benefitting from a $4 billion investment, resulting in plenty of construction projects.

But if they want a quick response from their blog readers, who represent a wide spectrum of people — young and old, buyers and sellers, locals and non-locals — MacLennan knows that writing anything mildly controversial about the market will get the comments rolling. 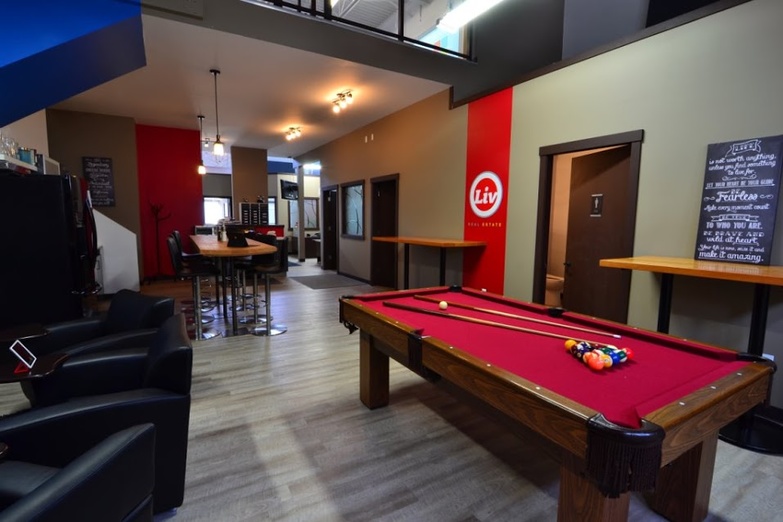 There's an entire community of people who are commenting and interacting on the blog — what we call "hyper-engaged" — yet they probably have never met in person,"

It's an interesting contrast to their main website, explains MacLennan, which has a readership of 65% new buyers, with an average age of 32.

Although there are many people blogging and lots of information online, thanks to MacLennan and Johnston's hard work and consistency on EdmontonRealEstateBlog.com, this real estate blog is the go-to place for people wanting to learn, follow, and even dip their toes in the real estate market.