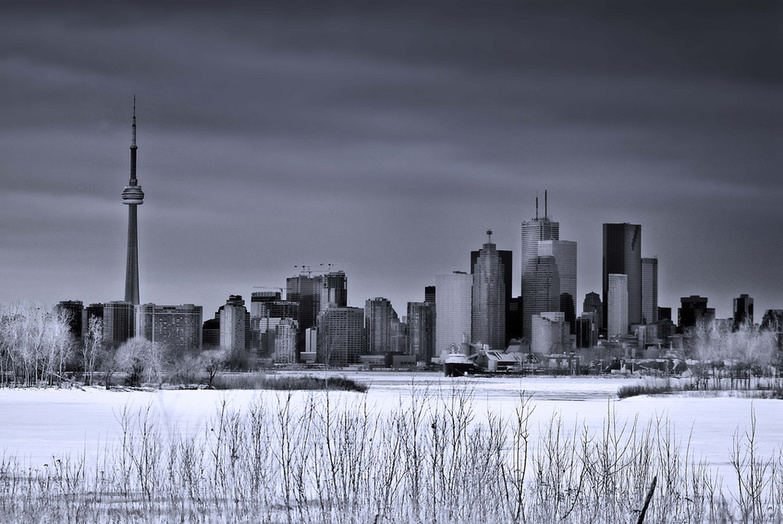 Monthly mortgage payments continued to be affordable for the average Canadian household thanks to favorable lending conditions, so the Greater Toronto real estate market continues on its steady climb towards more buyers, more expensive homes and more home ownership.

Home ownership proves to be an excellent investment in the long-run nowadays despite the fact that real estate is getting overpriced in some hot spots where we see cruel bidding wars. This situation would seem to be bad enough that potential sellers wouldn't want to part with their property, which is still rising in price. Oddly enough, there are still lots of buyers who can find the inventory they are looking for, mainly thanks to their agents. 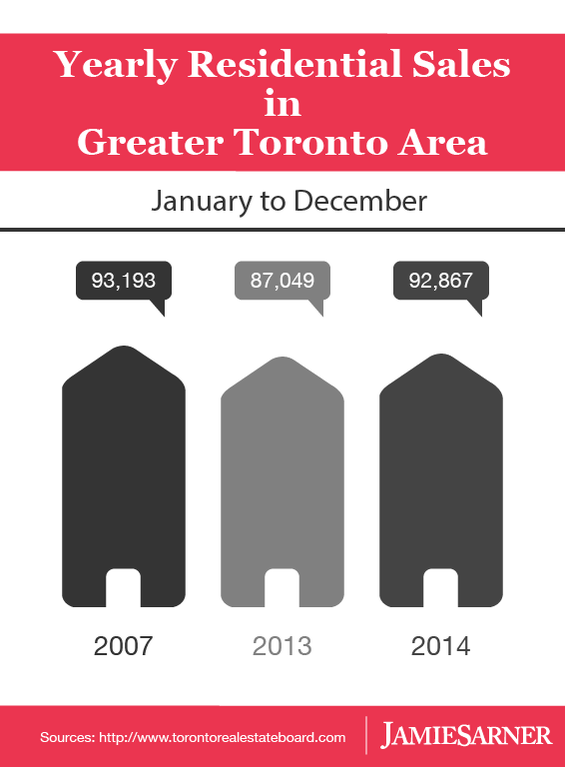