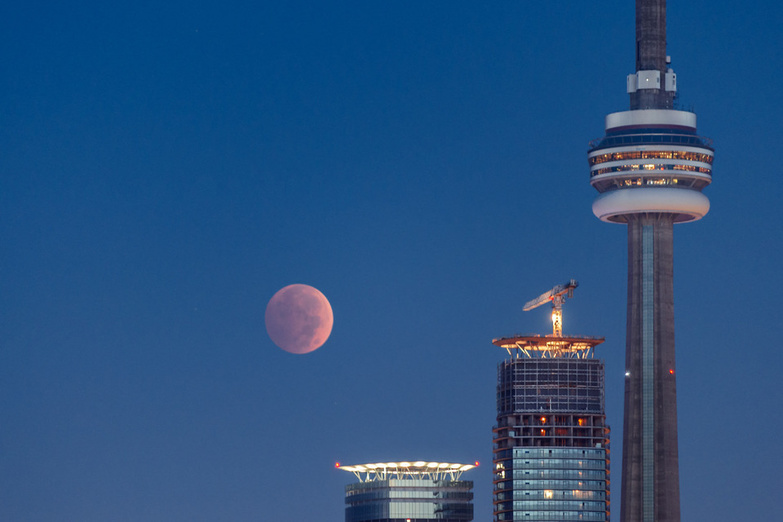 Blood in the Air by Michael Muraz

TREB has announced that the 2015 started out with a blast, sales have grown and the prices have gone up as well.

Inventory is improving and according to TREB report the number of new listings rose from 85 (in January 2014) to 113 in January 2015.

"The January results represented good news on multiple fronts. First, strong sales growth suggests home buyers continue to see housing as a quality long-term investment, despite the recent period of economic uncertainty. Second, the fact that new listings grew at a faster pace than sales suggests that it has become easier for some people to find a home that meets their needs,"

The number of sales rose by a significant 42,28 per cent in comparison with January 2014 – that is really great to see that people are buying homes even more than the last year!