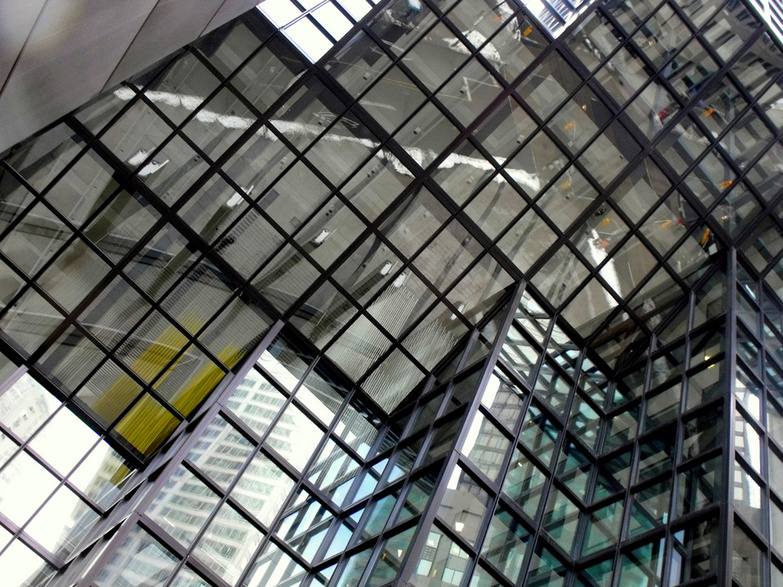 What was the February situation in Toronto's real estate market? According to TREB's President Paul Etherington, even with the record low temperatures last month, there is still an increase in the number of people purchasing homes in the GTA. However, the housing market in the C02 Area showed lower sales and listing activity than in February 2014. The sales activity in this area decreased to 41 sold houses, representing 16,33 per cent drop in a year-over-year comparison.

This month's inventory in the C02 area went down by 17.36 per cent comparing to February 2014, to 100 new listings. The real estate market has already started to gain momentum and the buyers showed a lot of interest. The increasing demand led to growth of this month's number of sales and this trend is very likely to continue in the upcoming months.

One thought on “February 2015: Short Supply in Central Toronto”

It looks like February was not the best month in real estate, but the good news are that average price is slightly increasing. And that’s always a good thing.