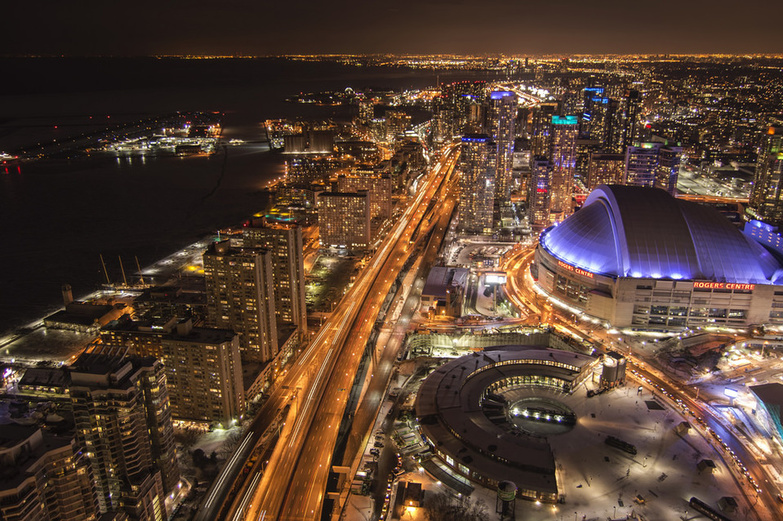 Every spring prices rise in Toronto. What's unique about April 2015 is that for the first time since the boom years pre-2009, we have a new sales record. Sales volumes are up a whopping 17% year over year. The Toronto housing market is growing and it's hot.

As I've pointed out in the past 416 detached homes are a limited commodity: City Council is making very little land and it's hard to imagine many existing parks in 416 going under the bulldozer at this point for instance. As long as Toronto continues to grow and remains the financial center of Canada, it's hard to imagine prices going down much on these single family detached houses. You really can't lose.

Not only that but the sooner you can get a foothold in the detached housing market, as slowly 416 homes are becoming all but unaffordable to anyone except the wealthy. In Vancouver this phenomenon is real: the locally born population is largely unable to compete against wealthy newcomers for central homes which average around two million dollars. Toronto's situation is not nearly as extreme for the moment, but if you are considering buying a detached home, I'd recommend entering the market as quickly as possible.

With the appreciation going up and the land transfer tax, I'd also recommend buying the best house you can afford to spare yourselves the expense of trading up. The right strategy in picking your best house does not only depends on your situation today but also depends on your income stability and your mid-term career prospect. Reflect carefully on your future. Two couples with an identical income now might do best to pursue entirely different house buying strategies.

While condo buildings continue to be built, really good units will always be in short supply. I'd look for a condo with something really special - either location or view or balcony. I'd be very careful about buying for today's waterfront or park view if I thought there was any chance a developer could eventually put another building between my unit and the water. Some of the best opportunities in condos will be existing units where the owner is moving to a detached home (due to changed family circumstances, for instance). I'd be ready with cash in hand, so I could make and close a quick offer on a first rate unit.

I would recommend securing the longest possible fixed price mortgage that you can. Although I don't expect large changes over the next three years with the current loose money supply, what the Bank of Canada will do later is an open question. Don't forget that mortgage rates were over 20% in August 1981. Alternatively you could negotiate a short term mortgage at these great prices and keep your eyes open for change in the winds and move into a higher priced but longer term mortgage on renewal. This strategy will get you the gains of the record

Happy to see that the market is in its season now again! Looking forward to see next month’s numbers, hope they’ll be twice as good! 🙂 M.

Leave a Reply to Michelle A. Cancel reply 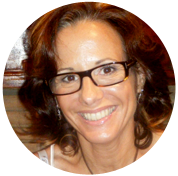