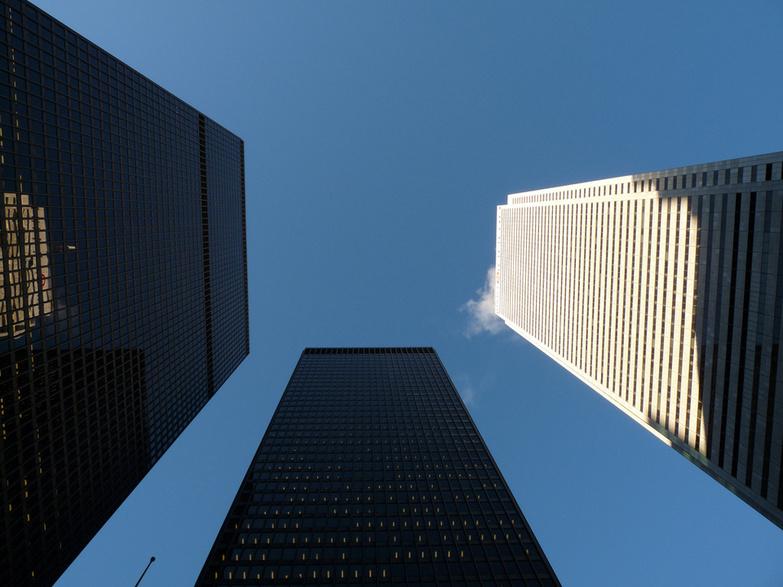 The sales figures increased markedly, hitting record numbers last couple of months. Greater Toronto REALTORS® reported 11,706 sales for the month of May 2015, representing 6.3 per cent rise at the Greater Toronto Area. In the C02 area the growth was even more significant: the result of 104 sold properties was up by 25.30 per cent comparing to 83 sales in May 2014. The sales were up for all major housing types, however, detached homes sales were down in the City of Toronto.

Paul Etherington, Toronto Real Estate Board President noted, that ownership housing remains at the top due to its long-term investment for GTA households:

"This is why, despite a shortage of listings in some market segments, we experienced a record number of sales reported through TREB's MLS® System for the month of May."

In the C02 area we saw 197 new listings, 17.96 per cent more than last year. However, this situation was significant just for this area. The number of new listings fell down by more than 1 per cent in the City of Toronto and Greater Toronto Area. High sales combined with relatively low inventory resulted in strong price growth. The MLS® Home Price Index (HPI) Composite Benchmark was up by 8.9 per cent year over year in May.

"Tight market conditions, especially for singles, semis and town homes in the GTA, have resulted in strong price growth regardless of the price metric being considered. With no relief so far on the listings front, expect similar rates of price growth as we move through the remainder of 2015. At this point, a number of months where listings growth outstrips sales growth would be required to satisfy pent-up demand," said Jason Mercer, TREB's Director of Market Analysis.

The average selling price was up by 11.21 per cent reaching $1,271,941. The average price in all Toronto areas for all home types combined was as high as $649,599 representing 11 per cent annual growth. The rate of price growth compared to the MLS® HPI Composite Benchmark leads to fact that the proportion of high-end home sales continued to be greater compared to 2014.

Last month we've noticed a change in behaviour and acceptance of bully offers to thwart purchaser avoidance of entering into multiple offer situations. This pre-emptive offer situation has become more prevalent especially in popular Toronto areas, as buyers are in a complicated situation and are trying to lower down the competition. Will this trend continue throughout the year? Probably yes, especially if the inventory doesn't get back on track.