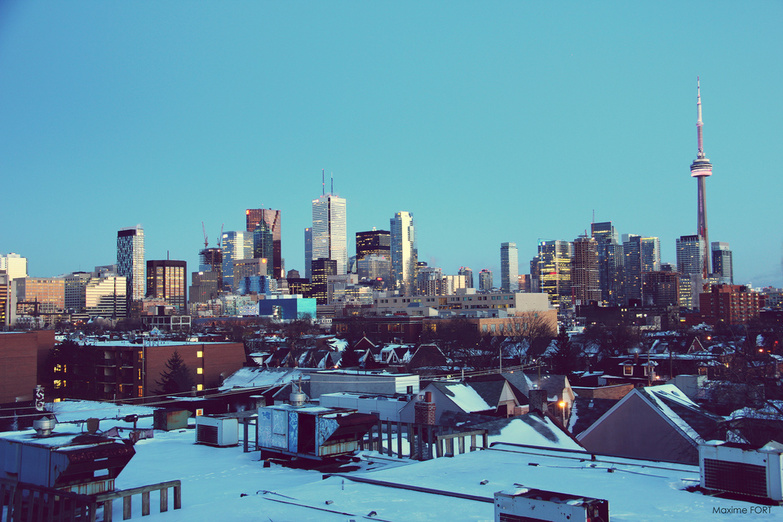 The year 2015 has ended with the second best sales result on record for December. A total of 4,945 sales were recorded through the Toronto Real Estate Board MLS® system last month, representing a 11.9 per cent increase in comparison to the 4,418 transactions that took place in December 2014. The year 2015 brought a total of 101,299 sales – that’s a 9.2 per cent increase compared to 2014 as a whole. This growth was experienced for all major home types.

In the Toronto Central area the sales increase was even more significant. TREB recorded 943 transactions in this area, which represents a 14.86 per cent growth year over year in December.

TREB President Mark McLean pointed out that home ownership is a quality long-term investment, and its value increases over time:

"A relatively strong regional economy in the GTA coupled with low borrowing costs kept a record number of households – first-time buyers and existing homeowners alike – confident in their ability to purchase and pay for a home over the long term. If the market had benefited from more listings, the 2015 sales total would have been greater. As it stands, we begin 2016 with a substantial amount of pent-up demand."

The average selling price in December climbed up by 9.5 per cent to $609,110 in the GTA. The prices were rising by a very similar rate in the Toronto Central area – the average price for December 2015, $727,405, represents a 9.13 per cent growth compared to December 2014. Interestingly, after a few months of stagnation in the C02 area, a slight average price growth was reported there as well. Prices in this area climbed by 3.58 per cent and reached $1,075,703. Home price growth in all areas was driven by the low-rise segments, however, the price growth of condo apartments was well above the rate of inflation. 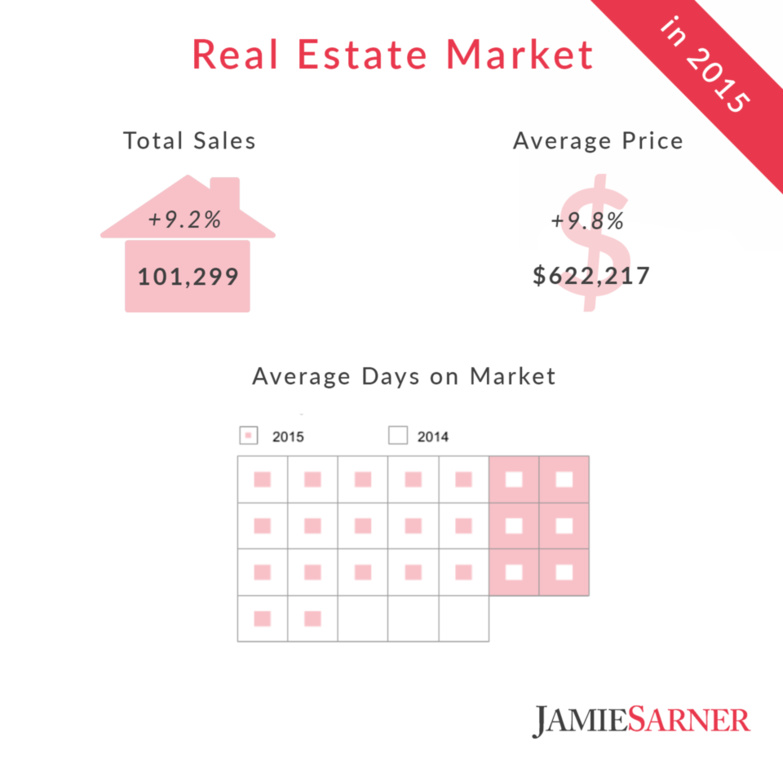 Given the average days on market have dropped by 10 per cent and the sales are still growing, it’s safe to say that demand for ownership housing will remain strong in 2016.

"Despite stricter mortgage lending guidelines and the possibility of slightly higher borrowing costs, on average, there will be many buyers who remain upbeat on the purchase of ownership housing,"