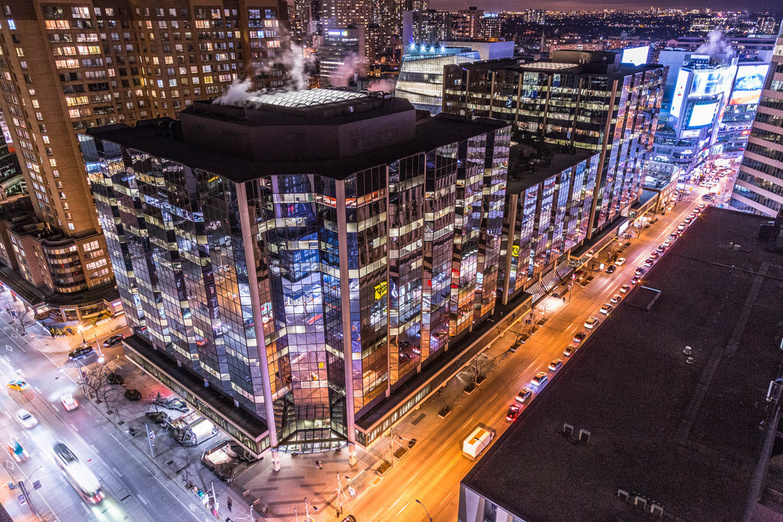 Greater Toronto Area REALTORS® reported 4,672 transactions through TREB’s MLS® System in January 2016. The number of sales went a bit down compared to 4,945 sales recorded the previous month of December 2015. However, year-over-year comparison shows 8.2 per cent increase in sales.

"It is clear that the handoff from 2015 to 2016 was a strong one. This is not surprising given that recent polling conducted for TREB by Ipsos suggested 12 per cent of GTA households were seriously considering the purchase of a home in 2016. Buying intentions are strong for this year as households continue to see home ownership as an affordable long-term investment,"

The average selling price has increased by 14.1 per cent year-over-year, reaching $631,092 in Greater Toronto Area. Average price in the City of Toronto reached $636,728, representing almost 10 per cent increase. Looking at the average price stats over the last two years, we can expect the prices will continue to grow until the end of spring market. 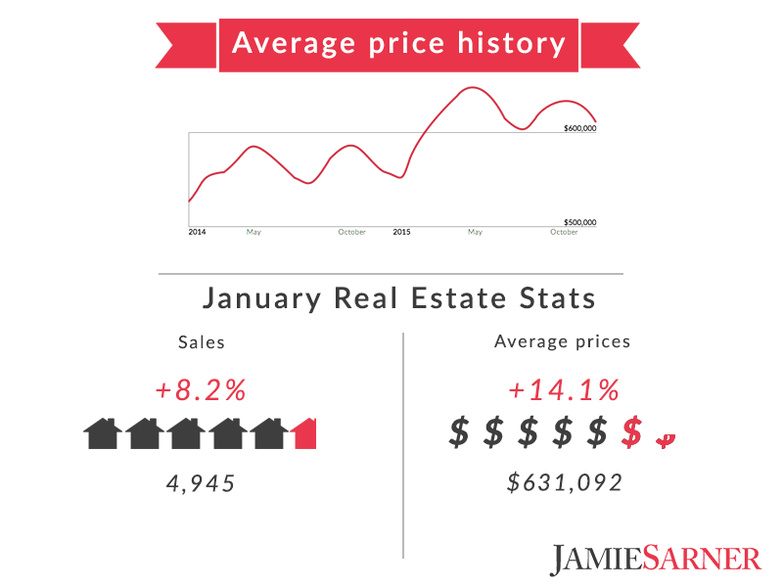 The MLS® HPI Home Price Index Composite Benchmark Price was up by 11.2 per cent. This difference between the growth rates for average price and the MLS® HPI was caused by a larger number of high-end detached homes sold around the city.

The situation in the C02 area was a bit different than in the City of Toronto as whole and the GTA. Sales have dropped down significantly compared to January 2015. The drop to only 29 sales represented more than 30 per cent decrease in sold properties in the area. The average price has risen by 8 per cent reaching $731,243 and the number of new listings has dropped down by 5.7 per cent, so the demand remains stable.

According to Jason Mercer, TREB's Director of Market Analysis,

"Market conditions in January were tighter compared to a year earlier, with an annual increase in sales up against a decline in listings. This is why growth in the MLS® HPI benchmarks continued to be strong, especially for singles, semis and townhouses, where there has been a persistent lack of inventory."