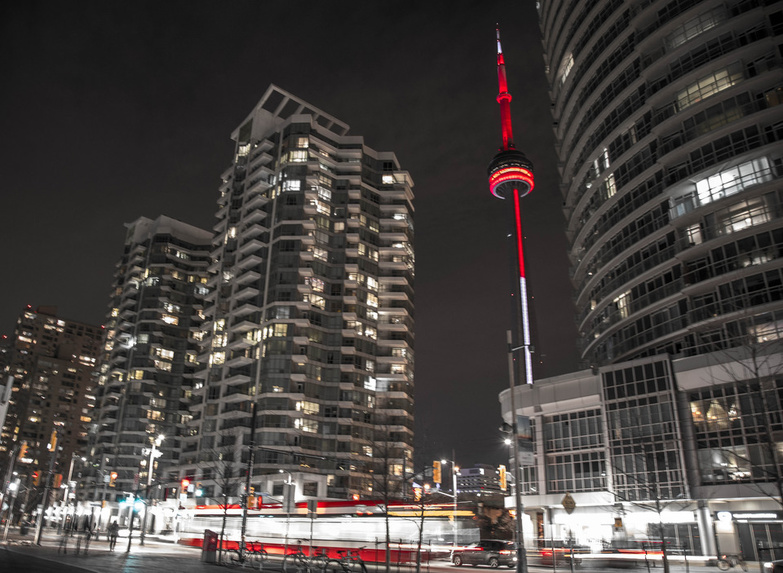 Toronto Real Estate Board published their April 2016 real estate market statistics. They didn't surprise anyone. Housing prices continued to grow. The MLS® Home Price Index Composite Benchmark was up by 12.6 per cent comparing to April 2015. The average selling price in the GTA was $739,082 last month, representing 16.2 per cent growth. The prices in Toronto Central went up more moderately by 9.9 per cent, reaching $873,681.

"As we move into the busiest time of the year, in terms of sales volume, strong competition between buyers will continue to push home prices higher. A greater supply of listings would certainly be welcome, but we would need to see a number of consecutive months in which listings growth outpaced sales growth before market conditions become more balanced," said Jason Mercer, TREB's Director of Market Analysis.

In the Greater Toronto Area as a whole, there were 12,085 transactions recorded through TREB’s MLS® System in April 2016. The 7.4 per cent sales year-to-year growth represented a record for the month of April. 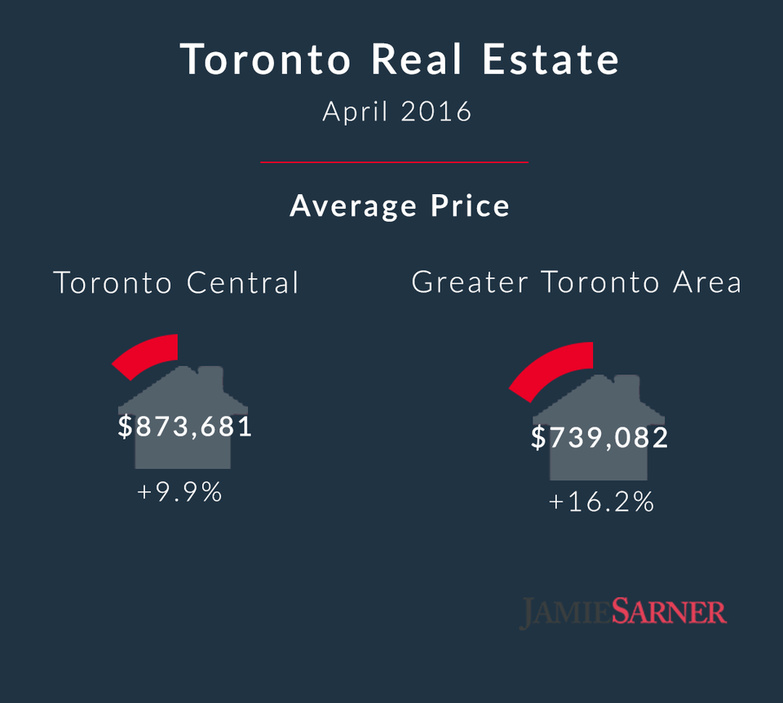 "While April's sales result represented a new record for sales, that number could have been even higher if we had benefitted from more supply. In the City of Toronto in particular, some households have chosen not to list their home for sale because of the second substantial Land Transfer Tax and associated administration fee. The lack of available inventory, coupled with record sales, continued to translate into robust annual rates of price growth."