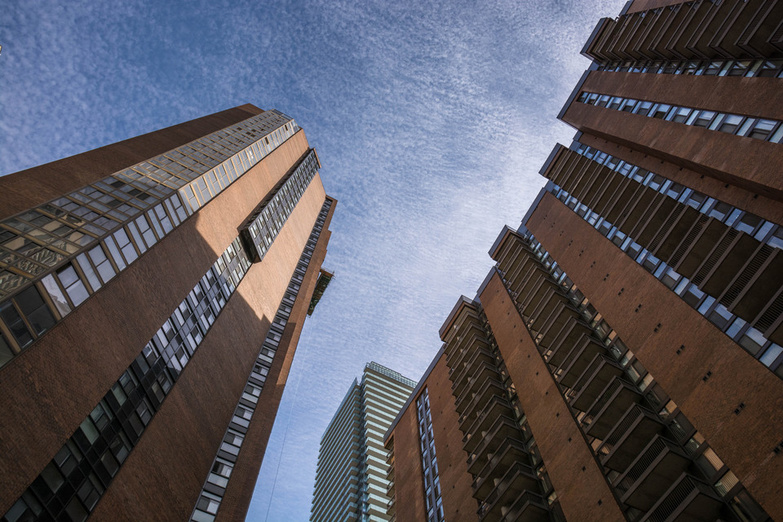 Photo by Views from Lisa

Last month's statistics reported by Toronto Real Estate Board show that June was a great month for condominium segment. According to the data there was 2,182 condo apartments sold only in the City of Toronto that were recorded in TREB’s MLS® System. That is 14.48 per cent higher rate that June 2015. At the Greater Toronto Area 15.33 per cent rise was recorded.

This prevailing trend of condos dominating the market could be caused by lack of listing in other home types in Toronto. Detached and semi-detached houses weren’t experiencing much of a rise in sales in the City of Toronto. In the Greater Toronto Area detached houses were up by 6.09 per cent and semi-detached by 4.55 per cent year-over-year. Jason Mercer, TREB’s Director of Market Analysis explains the situation:

"When TREB surveyed consumer intentions for 2016, we found that the majority of GTA households who were likely to purchase a home continued to be pointed towards some form of ground oriented housing. This is why we continue to see strong competition between buyers in many neighbourhoods where supply remains constrained."

In this case, condos remain the highest rising segment in the market. 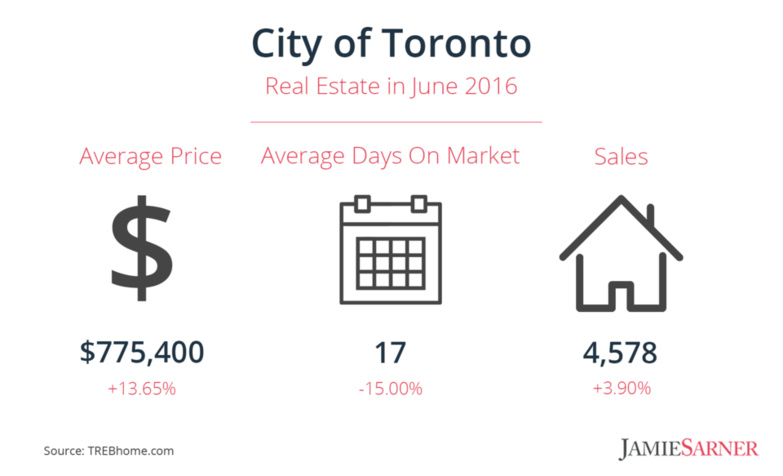 New president of TREB, that was welcomed this month, Mr. Larry Cerqua also spoke about the ongoing discussion about the real estate market and stressed the importance of issues affecting the lack of listings:

"As the federal, provincial and local levels of government discuss housing policy in the coming months, issues affecting the lack of supply in the GTA should be of paramount importance. TREB will be undertaking, and making public, results of additional research in the second half of 2016, with the goal of proactively adding to the housing policy discussion."