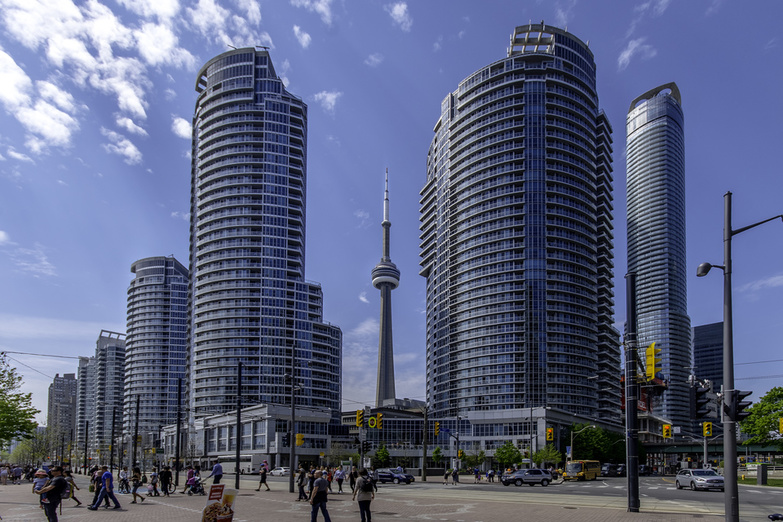 Despite low inventory, sales are still going up in Toronto. In August 2016 City of Toronto reported 3416 sales trough TREB’s MLS® System, making the sales rise by 21.70 per cent in year-by-year comparison. In Greater Toronto Area TREB recorded 9,813 sales, making it enormous rise 22.69 per cent. Sales went up by 41.03 per cent in CO2 area and by 26.67 per cent in Central Toronto. Jason Mercer, TREB’s Director of Market Analysis said about the situation:

"Population in the GTA continues to grow. The resulting growth in households coupled with favourable economic conditions and low borrowing costs means that we remain on track for another record year for home sales. Against this backdrop, TREB will also be releasing new third-party research, and consumer and REALTOR® survey results throughout the fall and winter, with discussions focusing on foreign buying activity and issues affecting the supply of ownership housing."

According to this citation from TREB's Director of Market Analysis, we can expect some changes in real estate market in the next months and it's monitoring. Low inventory complicating the real estate market and rising the price should be adressed in conjuction with foreign home ownership. Hopefully this consumer survey will bring some new information about the current direction of Toronto's real estate market. Until that, the number are telling us that need for a home ownership is still strong among Torontonians and foreign buyers alike. TREB's President Larry Cerqua commented the strong sales:

"The conditions underlying strong demand for ownership housing remained in place, including a relatively strong regional economy, growth in average earnings and low borrowing costs. Unfortunately, we did not see any relief on the listings front, with the number of new listings down compared to last year. This situation continued to underpin very strong home price growth, irrespective of home type or area." 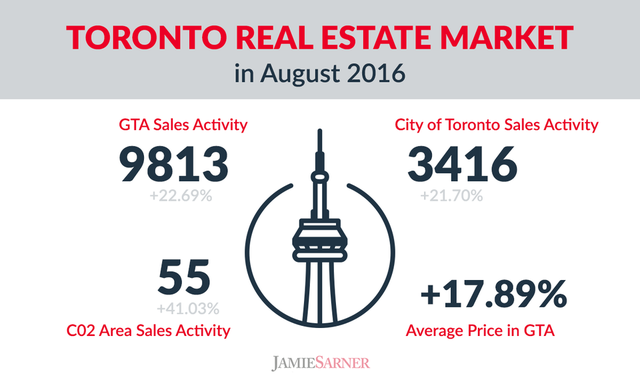 Prices grew by 17.89 per cent this month. With demand still considerably high for detached and town houses, their sales rose by more than 21 per cent in GTA. Condos made it into second place in sale popularity contest with 2786 sales in GTA and 31.54 per cent rise. Condo sales in City of Toronto marked amazing 33.15 per cent rise.