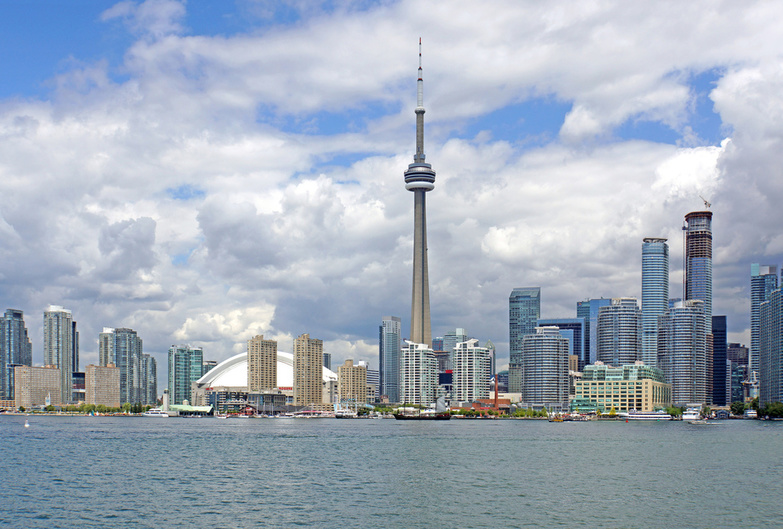 In September 2016, Greater Toronto Area REALTORS® reported 9,902 sales through TREB's MLS® System. Compared to September 2015, these sales were up by 21.5 per cent.

Although strong annual rates of sales growth were experienced for all major home types in the region as a whole, the pace of detached sales growth was slower and the number of semi-detached sales was down compared to last year. It was likely due to year-over-year dip in new listings, in both cases. Larry Cerqua, Toronto Real Estate Board President said:

We continued to see strong demand for ownership housing up against a short supply of listings in the Greater Toronto Area in September. The sustained lack of inventory in many neighbourhoods across the GTA continued to underpin high rates of price growth for all home types.

September 2016 also showed that both the MLS® Home Price Index (HPI) Composite Benchmark and the average selling price for all home types combined were up strongly on a year-over-year basis. Compared to September 2015, it was a 18 per cent growth for the MLS® HPI Composite Benchmark and 20.4 per cent, to $755,755, growth for the average selling price. 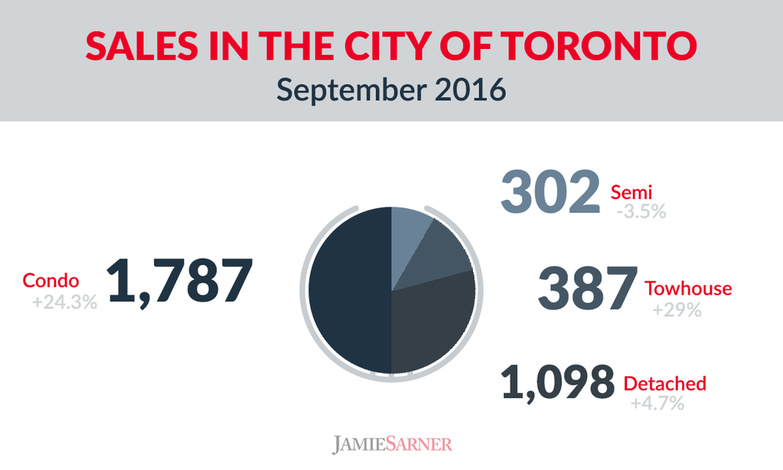 The Toronto Real Estate Board will be monitoring how the recent changes to Federal mortgage lending guidelines and capital gains tax exemption rules impact the housing market in the Greater Toronto Area. Jason Mercer, TREB's Director of Market Analysis explained:

It is important to note that much of the upward pressure on home prices in the GTA has been based on the declining inventory of homes available for sale.