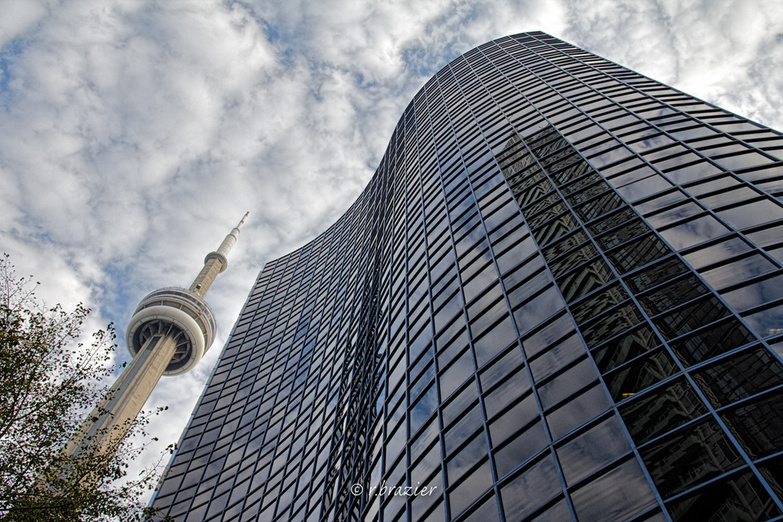 Toronto Real Estate Board has released the real estate market statistics for October 2016. According to the report, sales were up by 11.5 per cent year-over-year, with 9,768 transactions recorded through Toronto Real Estate Board MLS® System. The largest annual rate of sales growth – 22.2 per cent – was recorded in the condominium apartment market segment. Detached houses and townhouses sales were up by 10 per cent and 8 per cent respectively. Interestingly enough, no there was no change in the semi-detached houses market segment. TREB President Larry Cerqua says they're monitoring the situation closely as sales and prices continue to grow:

The record pace of GTA home sales continued in October, with strong growth observed throughout the month. As we move through November and December, we will be watching the sales and listings trends closely, in light of the recent policy changes announced by the Federal Minister of Finance. TREB will once again be conducting consumer survey work, in order to report on home buying intentions for 2017.

The average selling price for all home types combined was up by 21.1 per cent comparing to October 2015, reaching $762,975. In the Toronto Central area the average price climbed up to $857,596. The overall time a property was listed for sale has dropped by 27.3 per cent to 16 days on market on average. Although new listings were slightly up in October, the number of active listings has dropped by 34.7 per cent.

New listings were up slightly in October compared to last year, but not nearly enough to offset the strong sales growth. This meant that seller’s market conditions continued to prevail as buyers of all home types experienced intense competition in the marketplace. Until we experience sustained relief in the supply of listings, the potential for strong annual rates of price growth will persist, especially in the low-rise market segments.