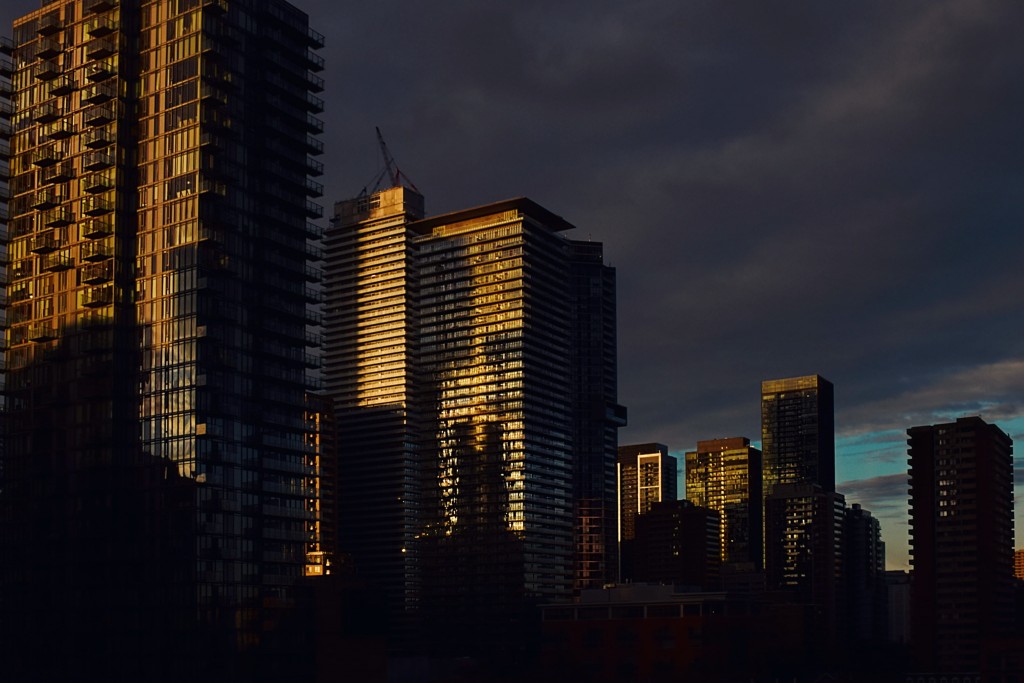 GTA REALTORS® entered 33.6 per cent more new listings into TREB's MLS® System in April 2017. TREB recorded 21,630 new listings, compared to 16,190 listings in the same month in 2016. This marks a possible turn around in price growth that affected our market so far. According to Toronto Real Estate Board President Larry Cerqua, new listings were up by double-digits for all low-rise home types, including detached and semi-detached houses and townhouses. New listings for condominium apartments were at the same level as last year. As Cerqua commented, this phenomenon could be caused by two factors:

The fact that we experienced extremely strong growth in new listings in April means that buyers benefitted from considerably more choice in the marketplace. It is too early to tell whether the increase in new listings was simply due to households reacting to the strong double-digit price growth reported over the past year or if some of the increase was also a reaction to the Ontario government's recently announced Fair Housing Plan.

The sales, of course, were affected by the sudden shifts on the market. Total sales dropped 3.2 per cent year-over-year, from 12,016 last year to 11,630 in April 2017 One issue that could affect this decline was the fact that Easter fell in April in 2017, however, in 2016 it was March, which resulted in fewer working days this year compared to last. Detached and semi-detached houses were down by 4.1. and 7.4 per cent respectively. Townhouses dropped by 7.5 per cent. Only condo apartments were able to hold their ground. The sales in this segment were up by 6.9 per cent. 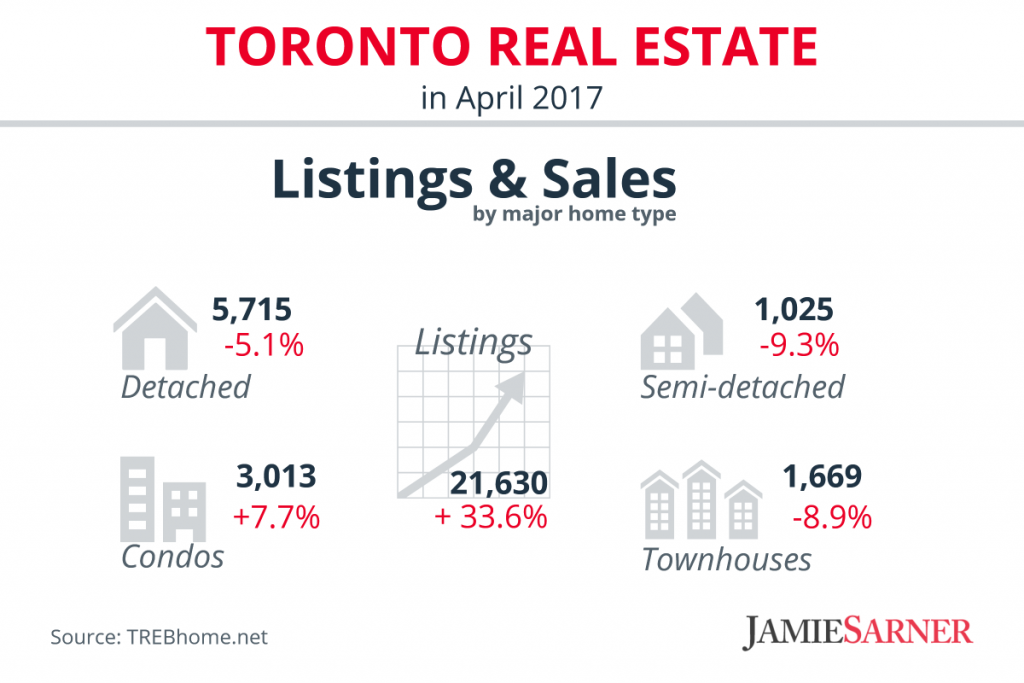 Jason Mercer, TREB's Director of Market Analysis sees this change as a step to fixing the underlying issue that was the lack of listings, causing disruptions on the market:

It was encouraging to see a very strong year-over-year increase in new listings. If new listings growth continues to outpace sales growth moving forward, we will start to see more balanced market conditions. It will likely take a number of months to unwind the substantial pent-up demand that has built over the past two years. Expect annual rates of price growth to remain well-above the rate of inflation as we move through the spring and summer months.

One thought on “Change in Toronto Real Estate: April Finally Strong in Listings”

Sounds good that the price growth rates are likely to remain above inflation. Hope it will maintain the course over the summer. 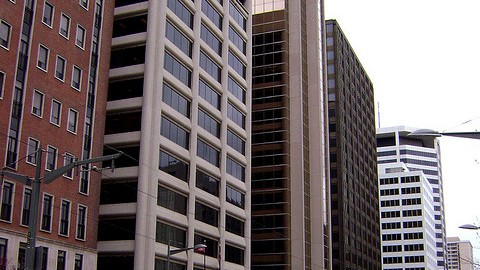 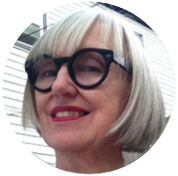