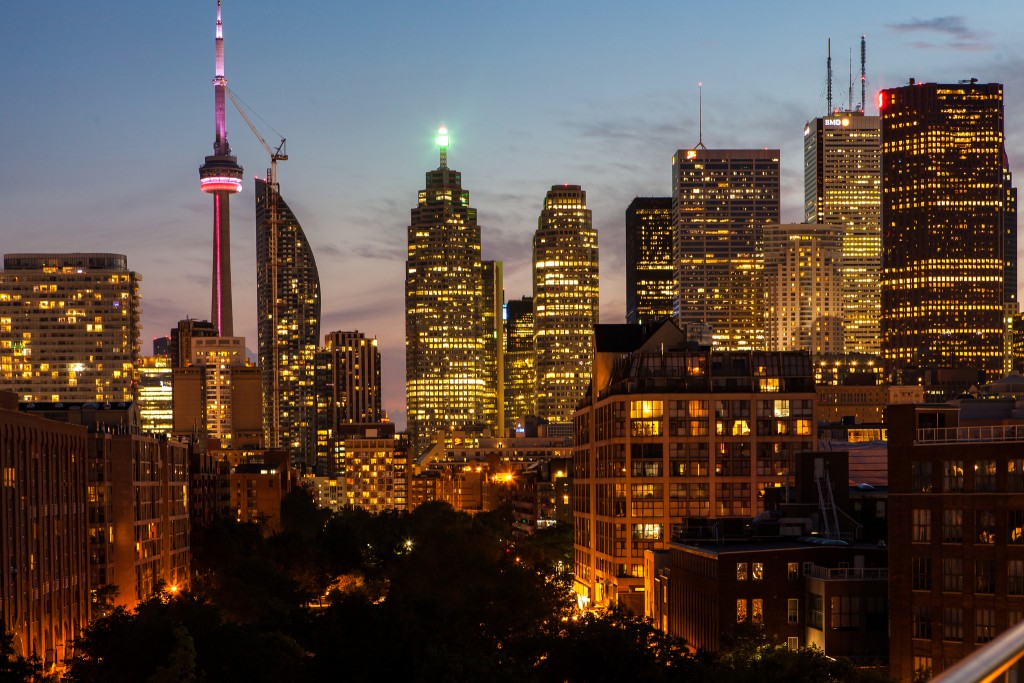 Toronto market has cooled down a bit in May 2017. Sales in Greater Toronto Area dropped by 20.3 per cent compared to May 2016. According to TREB. GTA REALTORS® reported only 10,196 sales this month, marking a drop in sales for every home type.

Sales of detached and semi-detached houses were down by 26.3 and 22.7 per cent respectively. Townhouses dropped by 18.1 per cent. Even condominiums registered a slight drop in sales (-6.4 per cent in year-over-year comparison).

For one, listings were doing slightly better than dropping sales. Numbers of new listings went up by 48.9 per cent, slightly easing buyers situation in Toronto market. Active listings also marked a rise in numbers by 42.9 per cent.

Average price changed from $752,100 to $863,910 in a year-over-year comparison, rising only by 14.9 per cent. Despite the positive change in listing numbers, Toronto Real Estate Board President Larry Cerqua doesn't expect the average price to drop anytime soon:

Home buyers definitely benefitted from a better-supplied market in May, both in comparison to the same time last year and to the first four months of 2017. However, even with the robust increase in active listings, inventory levels remain low. At the end of May, we had less than two months of inventory. This is why we continued to see very strong annual rates of price growth, albeit lower than the peak growth rates earlier this year. 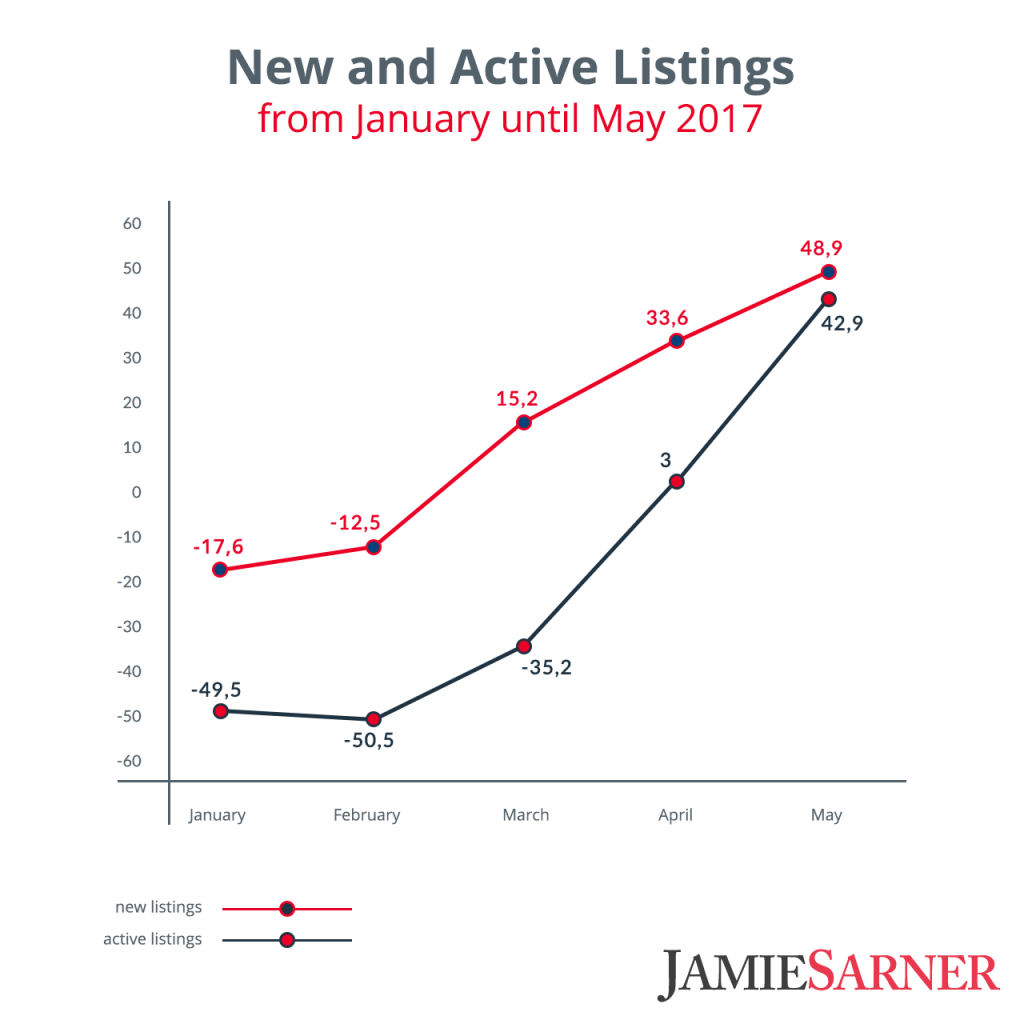 These sudden drops in sales can have a direct link with Ontario Fair Housing Plan, introduced this April. This government regulation included a 15% tax on homes purchased by non-resident or foreign buyers. The tax was introduced as a precaution to help cool down the GTA real estate market. According to Jason Mercer, TREB’s Director of Market Analysis, the real effect of this policy remains to be seen:

The actual, or normalised, effect of the Ontario Fair Housing Plan remains to be seen. In the past, some housing policy changes have initially led to an overreaction on the part of homeowners and buyers, which later balanced out. On the listings front, the increase in active listings suggests that homeowners, after a protracted delay, are starting to react to the strong price growth we’ve experienced over the past year by listing their home for sale to take advantage of these equity gains.

On the other hand, President of Realosophy Realty Inc. Brokerage John Pasalis conducted a research of his own. According to him, the cooldown Toronto is experiencing might be due to a big decline in demand from investors:

95% of these investors were buying homes that were losing money each month because the rent wasn’t high enough to cover the carrying costs of the home – but did so because they believed prices would just keep going up by 20% per year. This type of speculative behaviour has virtually disappeared over the last 45 days. Buyers are starting to see for the first time in a long time – that real estate prices can actually go down.

If this sudden shift in the market will lead to any stable changes remains in the future. Drop in sales and rise of listings could bring a more balanced market conditions for buyers and sellers alike in the long run, but current situation could stay unforeseeable.