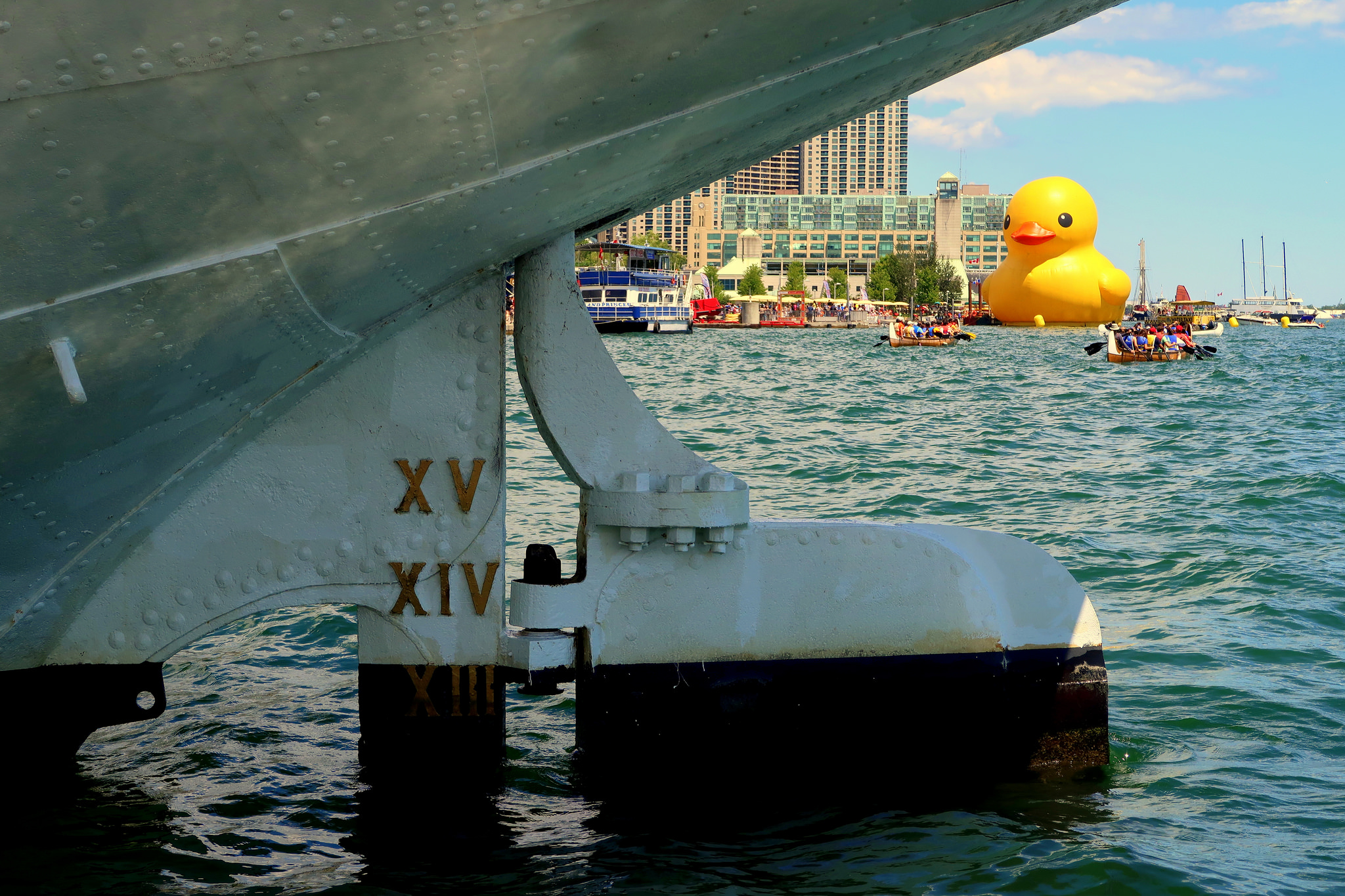 Despite Toronto real estate market's summer slowdown, there wasn't a lack of new listings on the market. A total of 19,614 new listings entered TREB’s MLS®, which marks an increase of 15.9 per cent compared to June 2016. It's far from its position from last month when the year-over-year rise was 48.9 per cent in, but it's still a very good news for future buyers.

However, sales rates dropped by 37.3 per cent. This June, the GTA REALTORS® reported only 7,974 sales in TREB’s MLS® System. This number could mean a cooling period for Toronto's market or simply mark an intermediate period between the market adjusting to new government policies. According to new TREB president Tim Syrianos, it's the latter:

We are in a period of flux that often follows major government policy announcements pointed at the housing market. On one hand, consumer survey results tell us many households are very interested in purchasing a home in the near future, but some of these would-be buyers seem to be temporarily on the sidelines waiting to see the real impact of the Ontario Fair Housing Plan. On the other hand, we have existing homeowners who are listing their home because they feel price growth may have peaked. The end result has been a better supplied market and a moderating annual pace of price growth.

Recent Ipsos survey results suggest that the home-buying activity in the GTA will remain strong moving forward. The year-over-year dip in home sales we have experienced over the last two months seem to be the result of would-be buyers putting their decision to purchase temporarily on hold while they monitor the impact of the Fair Housing Plan. On the supply side of the market, it certainly looks as though buyers will benefit from more choice in the second half of 2017 compared to the same period in 2016.

Despite the drop in sales and the increase in listings, the average price is still moderately on the rise. This month it climbed by 6.3 per cent, pricing an average home in the Greater Toronto Area to $793,915. 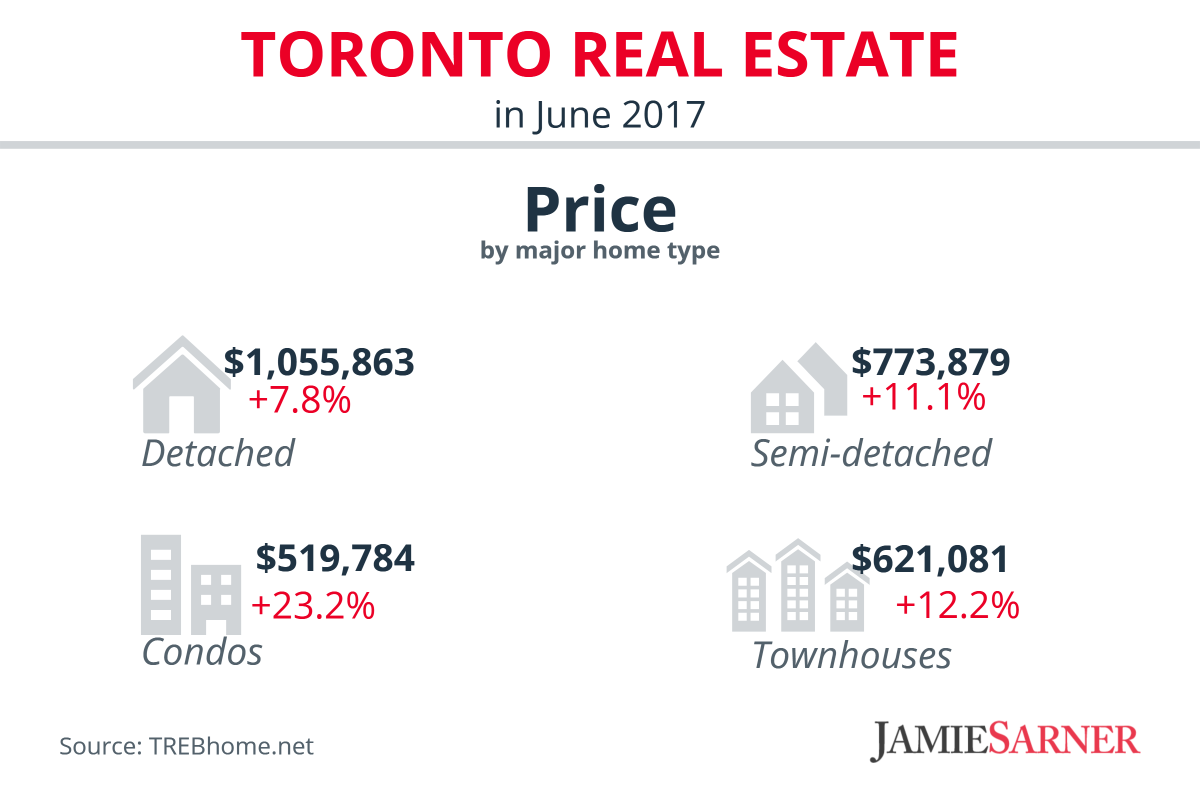