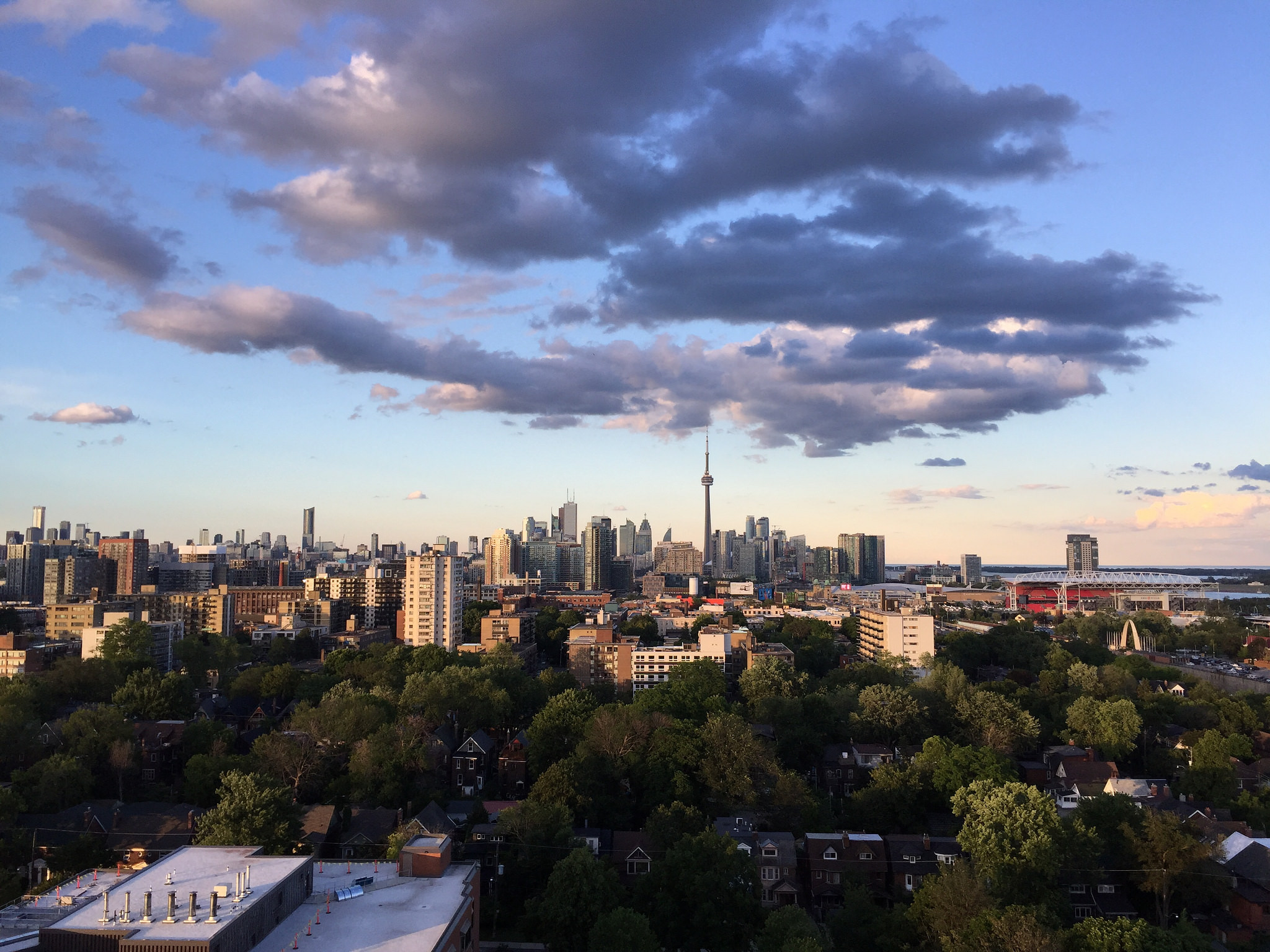 Greater Toronto Area REALTORS® reported 5,921 residential transactions through TREB’s MLS® System in July. This means sales dropped by 40.4 per cent on a year-over-year basis. Detached homes were leading this decrease with a drop of 47.4 per cent in sales. Semi-detached properties came second with 38.6 per cent and townhouses third with a 36.5 per cent drop. Condo sales were down by 30.7 per cent.

The number of new listings was up by 5.1 per cent, which is only a slight change from the last year and is not an indication of the market stabilizing, but it's the summer season so this is not exactly a big surprise. As TREB CEO John DiMichele commented, summer statistics might be irrelevant to the general state of the market:

Summer market statistics are often not the best indicators of housing market conditions. We generally see an uptick in sales following Labour Day, as a greater cross-section of would-be buyers and sellers start to consider listing and/or purchasing a home. As we move through the fall, we should start to get a better sense of the impacts of the Fair Housing Plan and higher borrowing costs.

On the other hand, TREB President Tim Syrianos thinks that decline in sales could be just due to hesitation from buyers waiting for new developments on the market and it's not connected to the Foreign Buyer's Tax:

A recent release from the Ontario government confirmed TREB’s own research which found that foreign buyers represented a small proportion of overall home buying activity in the GTA. Clearly, the year-over-year decline we experienced in July had more to do with psychology, with would-be home buyers on the sidelines waiting to see how market conditions evolve.

The MLS® Home Price Index (HPI) Composite Benchmark price was up by 18 per cent on a year-over-year basis. The average selling price for all home types was up by exactly 5 per cent in year-over-year comparison, reaching $746,218. The condominium segment experienced the biggest surge in prices, with a significant increase of 23.2 per cent. The average condo price in GTA reached $501,750, getting very close to townhouses and their average price of $608,907 in July 2017. Detached and semi-detached homes experienced only a slight escalation in price by 4.9 and 5.2 respectively. 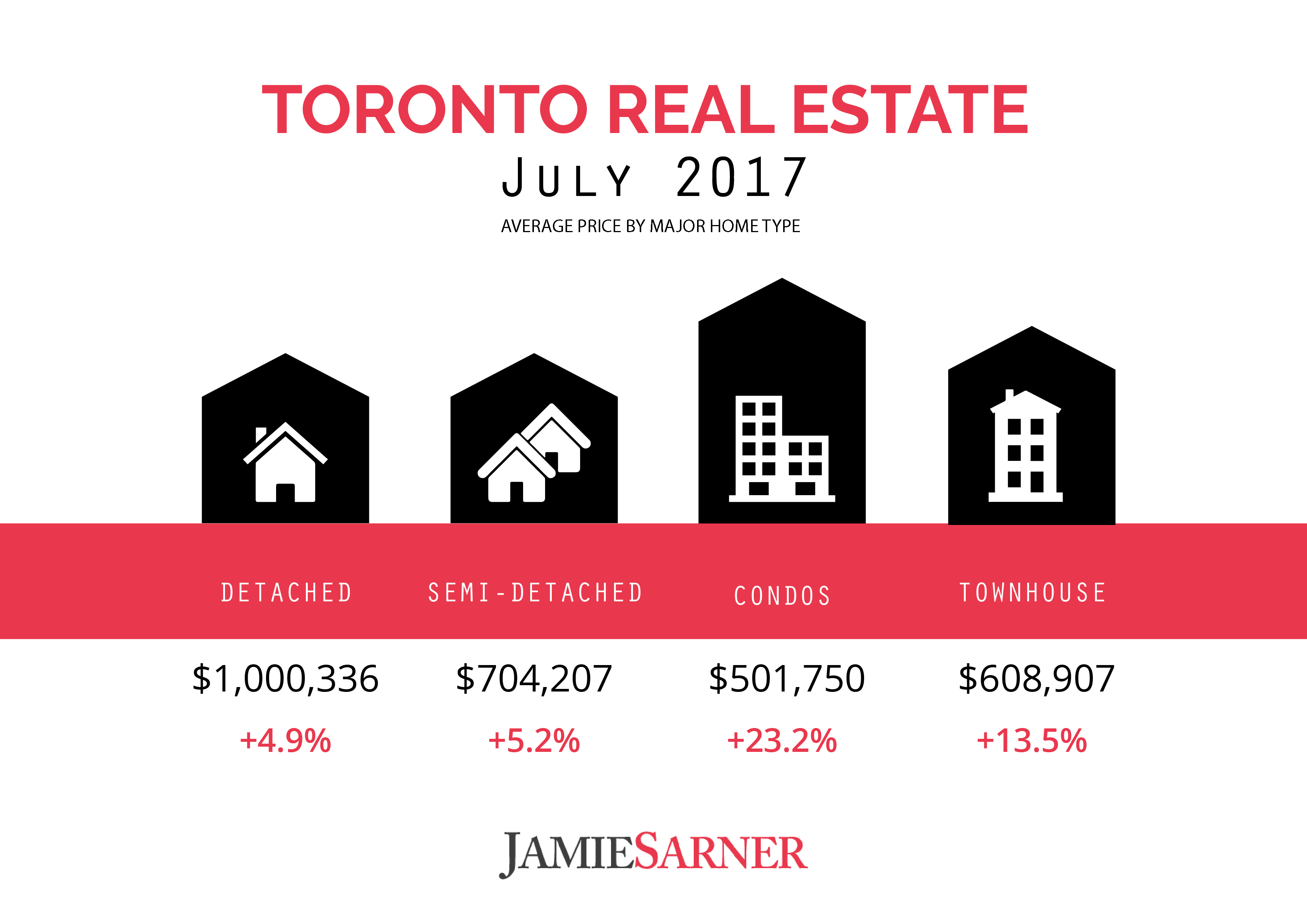 Jason Mercer, TREB’s Director of Market Analysis commented that there’s still a possible problem with listings on the market, but the hesitant buyers are masking this issue by waiting for better conditions:

Home buyers benefitted from more choice in the market this July compared to the same time last year. This was reflected in home prices and home price growth. Looking forward, if we do see some would-be home buyers move off the sidelines and back into the market without a similar increase in new listings, we could see some of this newfound choice erode. The recent changes in the sales and price trends have masked the fact that housing supply remains an issue in the GTA.