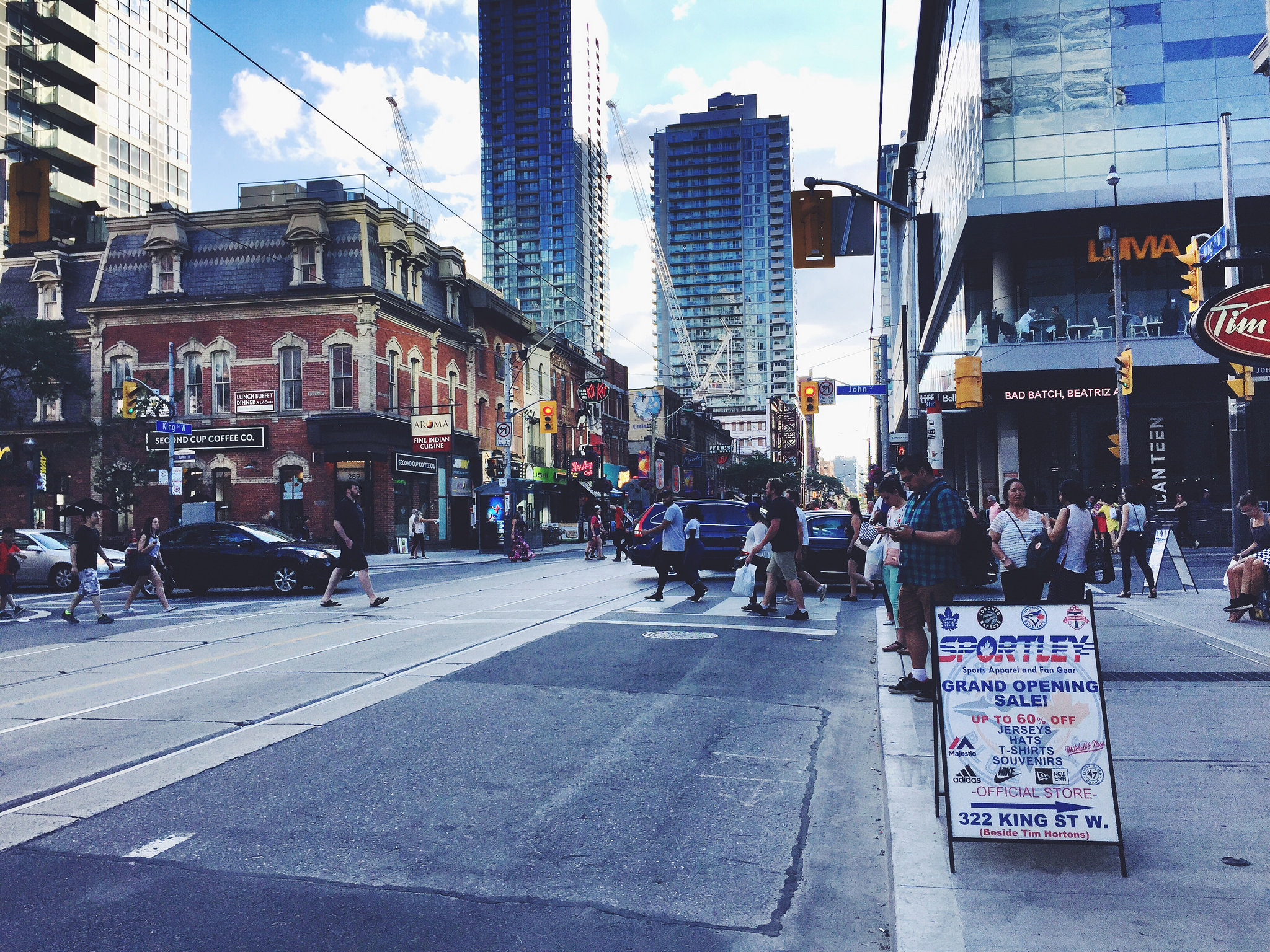 Summer is officially over and the slow market is stabilizing. As the last TREB reports suggest, GTA remains strong in the real estate game with 6,357 sales reported through TREB’s MLS® System. Even though this result presents a drop by 34.8 per cent compared to August 2016, most realtors remain optimistic with recent changes happening in our market.

For example, the average selling price for all home types was $732,292 - which makes three per cent the increase compared to August 2016. The detached homes remained the most stable with the almost unnoticeable change of 0.3 per cent. Semi-detached and townhouses noted 12.1 and 8.9 per cent change respectively.

Condominium market remained the fastest growing in terms of price, despite price rise slowing down a bit compared to last month. The rise was a notable 21.4 per cent. The slowed price rise in most segments except maybe for condos might indicate a more stabilized market.

As TREB’s Director of Market Analysis Jason Mercer commented, we could see a more buyer-friendly price growth in the future:

The relationship between sales and listings in the marketplace today suggests a balanced market. If current conditions are sustained over the coming months, we would expect to see year-over-year price growth normalize slightly above the rate of inflation. However, if some buyers move from the sidelines back into the marketplace, as TREB consumer research suggests may happen, an acceleration in price growth could result if listings remain at current levels. 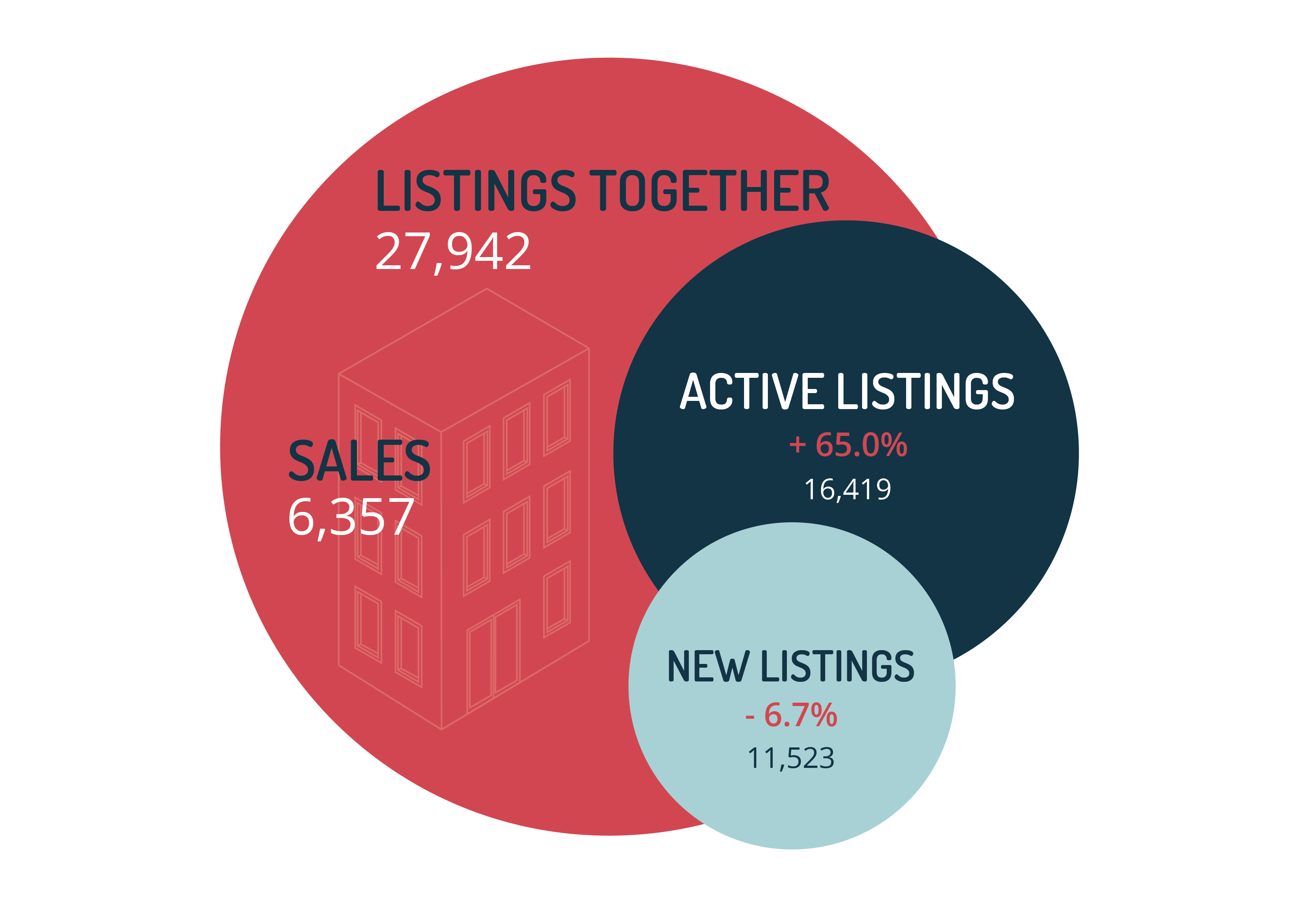 Current new listings were down by 6.7 per cent in year-over-year comparison, and were at the lowest level for August since 2010. There were 11,523 new homes listed in total. This was balanced by 16,419 remaining active listings that marked 65.0 per cent rise since last year. Together it makes a wonderful supply of 27,942 homes for sale. In a manner of speaking, the market slowed down to the point of listings remaining in place rather than being sold and substituted with newly listed properties.

This theory is also backed up by the average days the listings were able to hold on the market. This August it was 25 days, which is a 38.9 per cent change. That doesn't mean, you shouldn't put that offer on the home of your dreams right away! As TREB President Tim Syrianos pointed out, these changes could stimulate the market even more:

Recent reports suggest that economic conditions remain strong in the GTA. Positive economic news coupled with the slower pace of price growth we are now experiencing could prompt an improvement in the demand for ownership housing, over and above the regular seasonal bump, as we move through the fall.