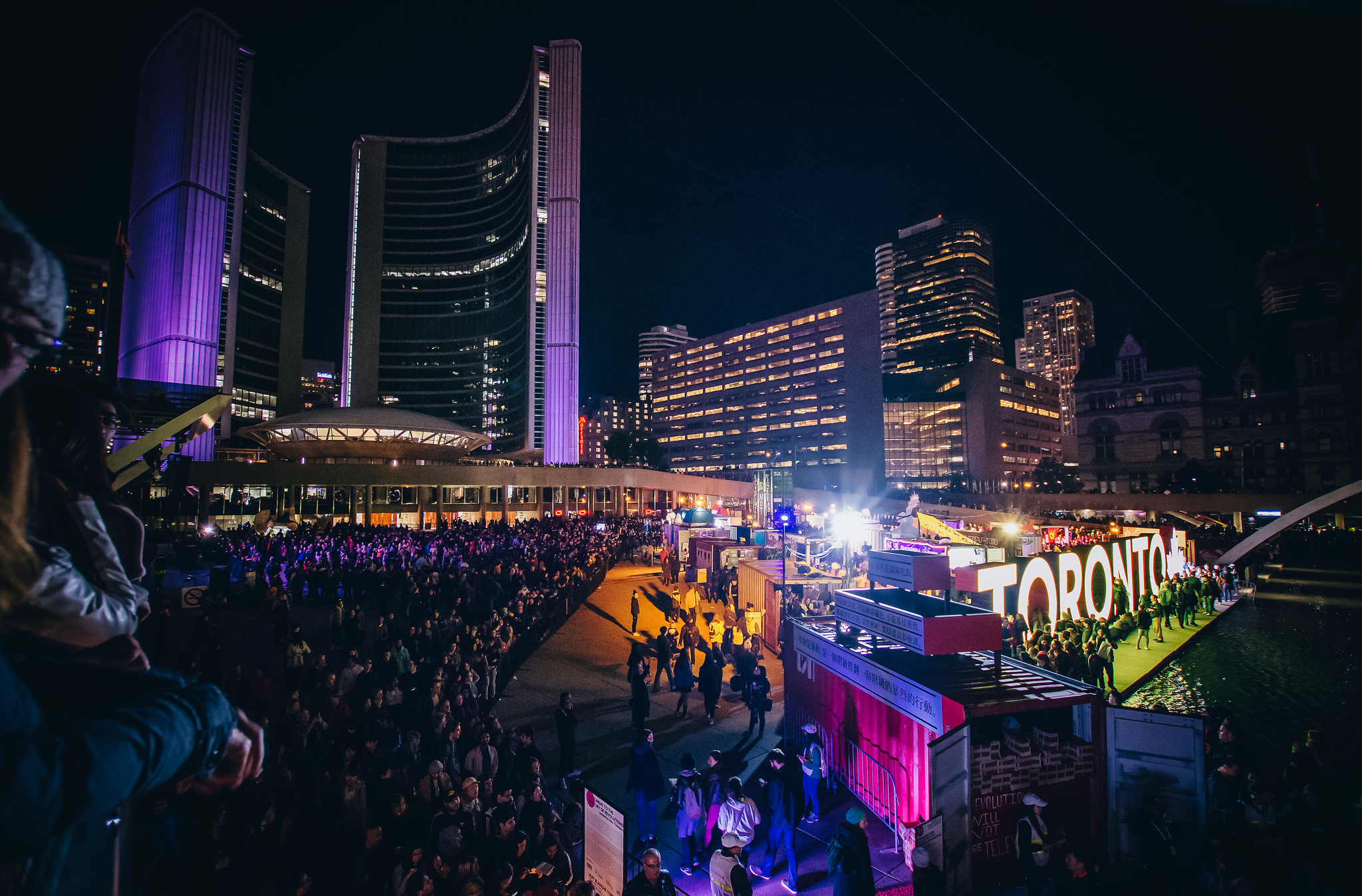 GTA REALTORS® reported 6,379 sales through TREB’s MLS® System in September 2017. This shows a 35.1 per cent drop in comparison to September 2016. The number of new listings entered into the system was up by 9.4 per cent this year, which makes a surprisingly pleasant change since the low inventory we experienced last year. TREB President Tim Syrianos thinks this might suggest more active buyers in the upcoming months:

The improvement in listings in September compared to a year earlier suggests that home owners are anticipating an uptick in sales activity as we move through the fall. Consumer polling undertaken for TREB in the spring suggested that buying intentions over the next year remain strong. As we move through the fourth quarter we could see some buyers moving off the sidelines, taking advantage of a better-supplied marketplace. 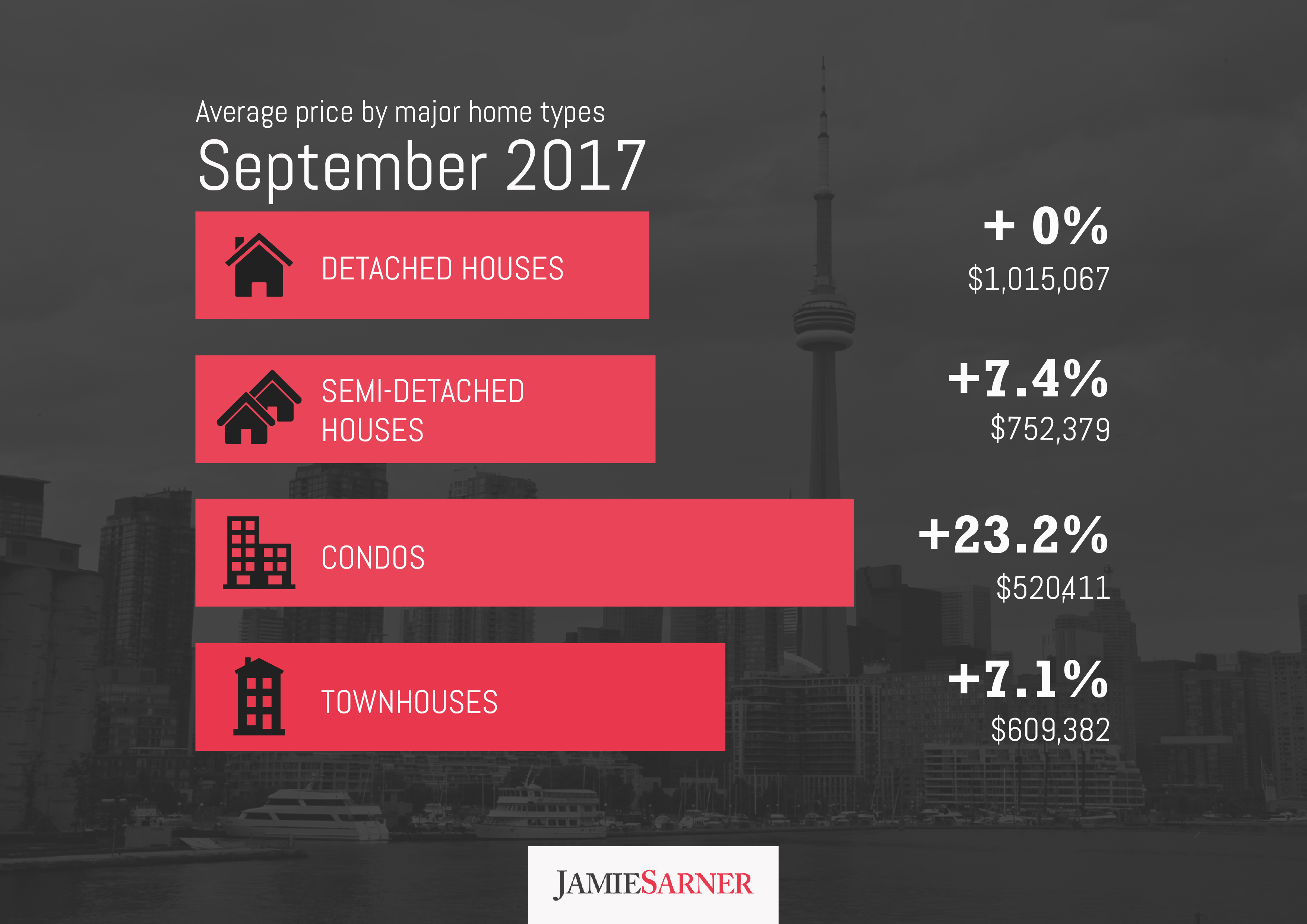 The average selling price was $775,546, rising only by 2.6 per cent compared to September 2016. This might make the market more buyer-friendly and contribute to more buyer activity as Tim Syrianos predicted. Most sales were down this month and prices accounted for only a slight rise. For example, semi-detached and townhouses market average price of $630,797 and $586,731 respectively. This makes for a +7.4 and a +7.1 per cent change.

The price of detached homes remained at $1,015,067 with zero per cent change. The only notable activity was in the condominium segment. The average price for Toronto condo now amounts to $520,41, which is a 23.2 per cent rise compared to last year. As more buyers flock toward condos, this seems as the only segment moving forward with unchanged speed. Jason Mercer, TREB’s Director of Market Analysis commented the situation as follows:

With more balanced market conditions, the pace of year-over-year price growth was more moderate in September compared to a year ago. However, the exception was the condominium apartment market segment, where average and benchmark sales prices were up by more than 20 per cent compared to last year. Tighter market conditions for condominium apartments follows consumer polling results from the spring that pointed toward a shift to condos in terms of buyer intentions.

As you can see, it's not much of a surprise that condominium segment is experiencing such a popularity this fall. As we go further into the fall market, we might see a slight shift in sales, if the buyer predictions will come true, this might be a trigger to put the average price into motion yet again. But as for now, it remains mostly static with some slight fluctuations in the condo market.