The new mortgage rules coming to Canada January 1st are expected to shake up the housing market, and that effect will likely have a big impact on Toronto’s condominium market as well. 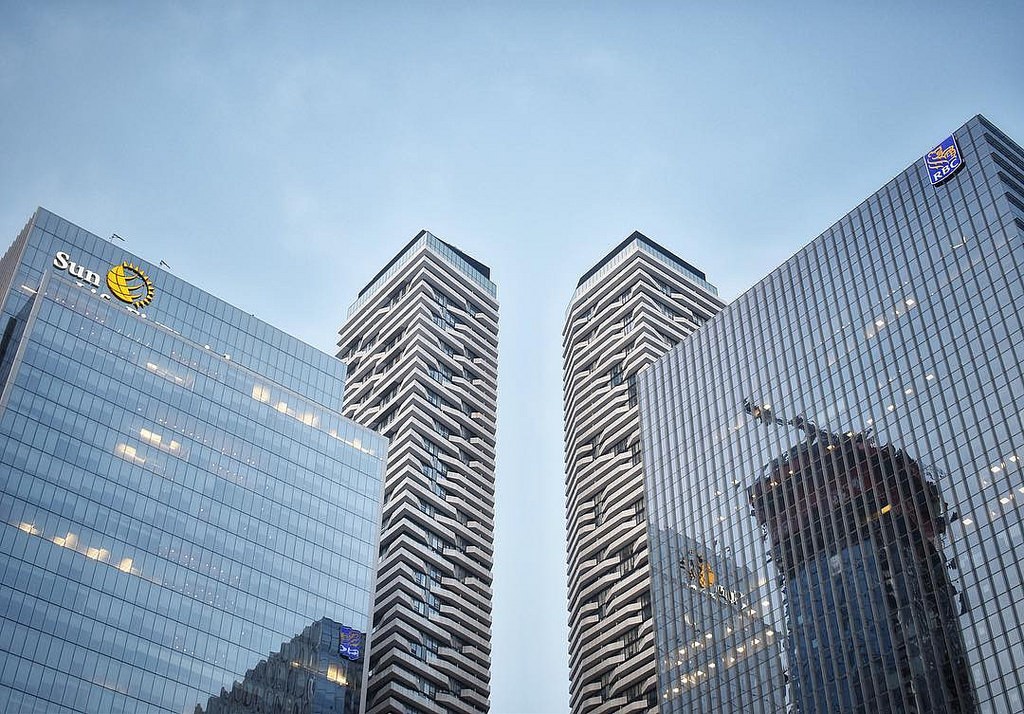 The stress test and what's it all about

The minimum down payment in Canada is 5 percent, while down payments of 20 per cent or more are referred to as uninsured, because until now they’ve been considered lower risk because the assumption has been that if a buyer has 20 percent to put down right away, they’re less likely to miss a payment. But with the new rules coming that could change for many buyers.

According to the Bank of Canada, the new rules—which come into effect January 1, 2018—could disqualify up to 10 per cent of prospective home buyers who already have down payments of 20 per cent or more. It's expected that the new rules will send those buyers looking for smaller homes, put more money down, or wait to buy.

The rule change, implemented by The Office of the Superintendent of Financial Institutions (OSFI), will include what’s called a stress test. Under the new rules, prospective buyers would have to qualify for a mortgage rate at either two percent above the negotiated rate (the amount agreed upon with the mortgage lender), or have to prove they're able to pay or at the BoC’s five-year benchmark rate, whichever is higher. 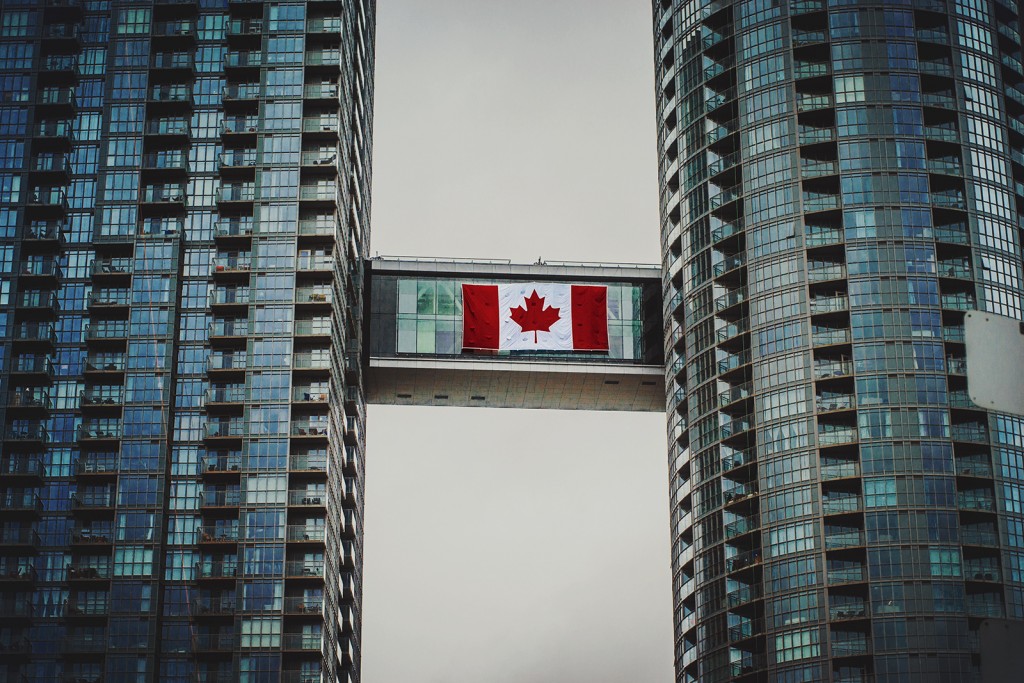 The benchmark rate is also known as the overnight rate. According to the Bank of Canada’s website:

The Bank carries out monetary policy by influencing short-term interest rates. It does this by raising and lowering the target for the overnight rate.

Changes in the target for the overnight rate influence other interest rates, such as those for consumer loans and mortgages. They can also affect the exchange rate of the Canadian dollar.

The bank assesses the overnight rate eight times a year, when it announces whether the rate will change or not.

As housing demand has outpaced supply in Toronto, prices have risen steeply. OSFI's rule changes have been a direct attempt to cool the heating market. The organization began proposing the rule change in July, when it looked as though housing prices in Toronto and the GTA would continue to rise for the foreseeable future. But since then, the Bank of Canada has raised its benchmark interest rate twice, which means people will be qualifying at higher rates than initially thought. For many observers, this calls into question the validity of rule change. 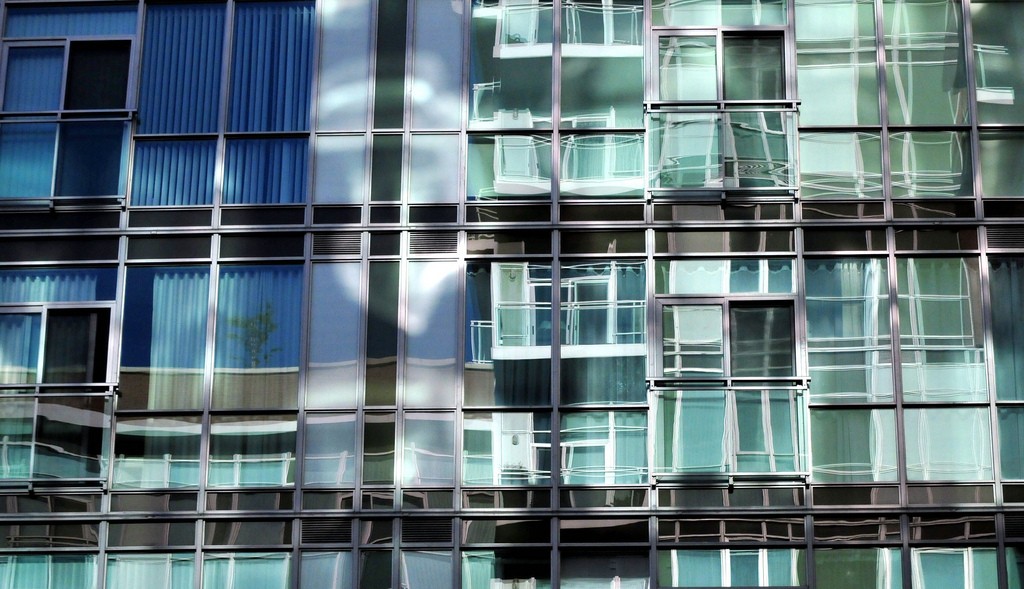 Of course, with more people on the hunt for a home and fewer structures available, more people are looking at condominiums. Condos have become an integral part of the region’s housing market, offering an entranceway for people who may have otherwise been priced out of Toronto and the surrounding areas.

So what will happen? For example, for first-time home buyers, those generally more likely to buy a condominium, the policy changes could be an impediment to home-ownership. People new to the market are less likely to have 20 per cent, but those that do will have to qualify at the new rate.

Adding to that, we will likely see more people competing for condos in the future. The stress test will likely mean many buyers will receive lower mortgage approvals, forcing them to turn their attention to more reasonably priced homes.

There are a few ways condo-buyers could potentially mitigate these risks. For example, if the buyer and the mortgage broker have a firm deal before January 1st, they can close well into the new year. Once the deal is qualified it can be approved at a later date.

This also presents a good opportunity for anyone looking to sell their condo. Qualified buyers will be anxious to close before the new rules come into effect. On top of that, the winter months are typically when serious sellers list their properties, so everyone is extra motivated to close the deal.

There has been a lot of backlash over OSFI's decision. Will Dunning, chief economist at Mortgage Professionals Canada, told BNN that if the policy reduces housing activity by as little as 10 percent, it will mean 100,000 to 150,000 fewer jobs in the economy. 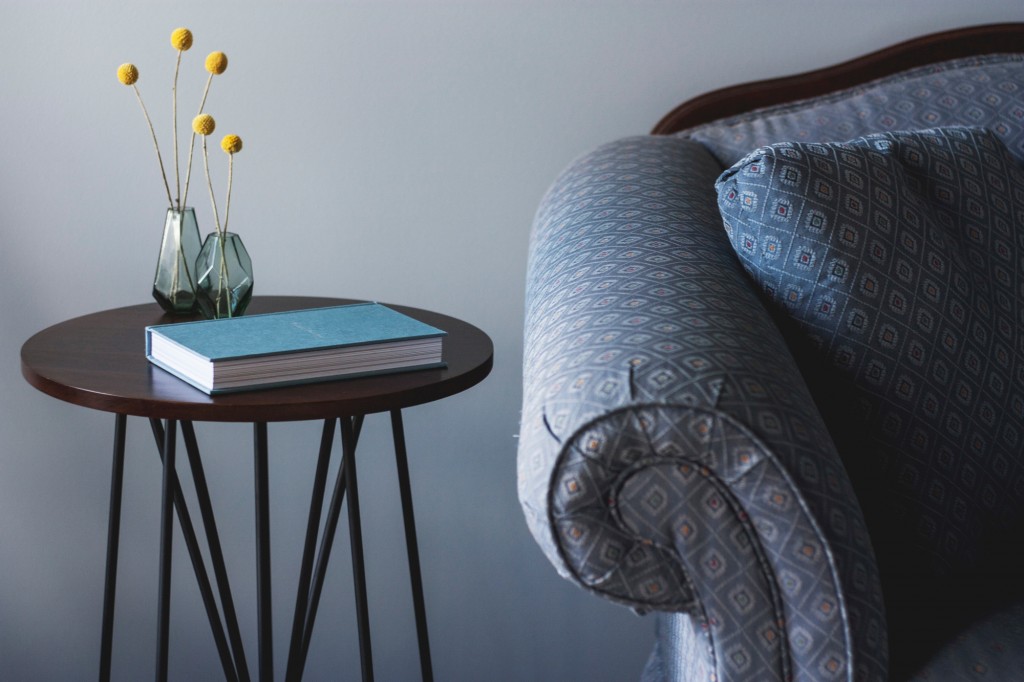 Also, these rules only apply to federally regulated mortgages. So there are other options including private lending and private investors. A good mortgage broker should have access to these options. But these alternative lenders can also be problematic. People with more debt, weak credit, or less provable income, could end up paying more in the long run. That means more risky borrowing rather than less, effectively negating the purpose of the rule change.

At any rate, the new rules are coming. It remains to be seen what impact they’ll have, but for those already on the hunt for a new condo, the next few weeks offer a good opportunity to close a deal.