The spring real estate market still shows the effects of the Toronto  government policies, which still stopping many Torontonians from entering the market. GTA Realtors reported 7,792 sales through TREB’s MLS® System in the past month. This number is down by 32.1 per cent. The average selling price was $804,584, which is 12.4 per cent less than in April 2017. 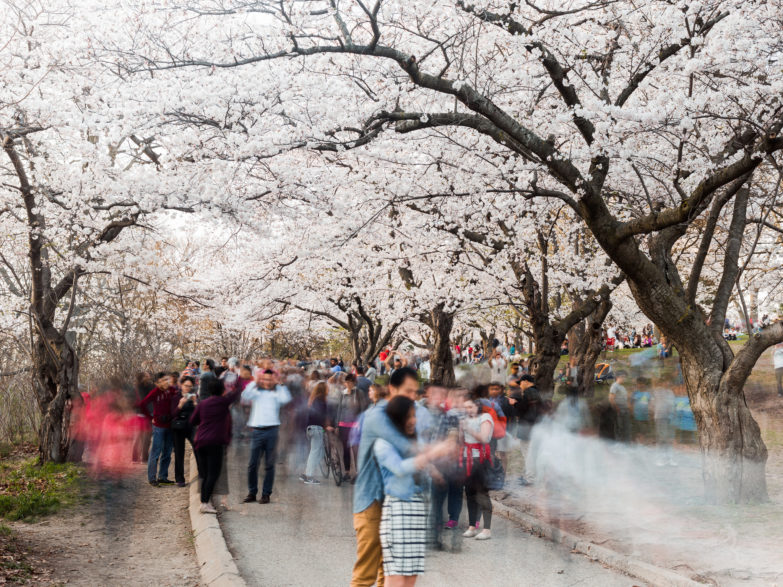 While average selling prices have not climbed back to last year’s record peak, April’s price level represents a substantial gain over the past decade. Recent polling conducted for TREB by Ipsos tells us that the great majority of buyers are purchasing a home within which to live. This means these buyers are treating home ownership as a long-term investment. A strong and diverse labour market and continued population growth based on migration should continue to underpin long-term home price appreciation. 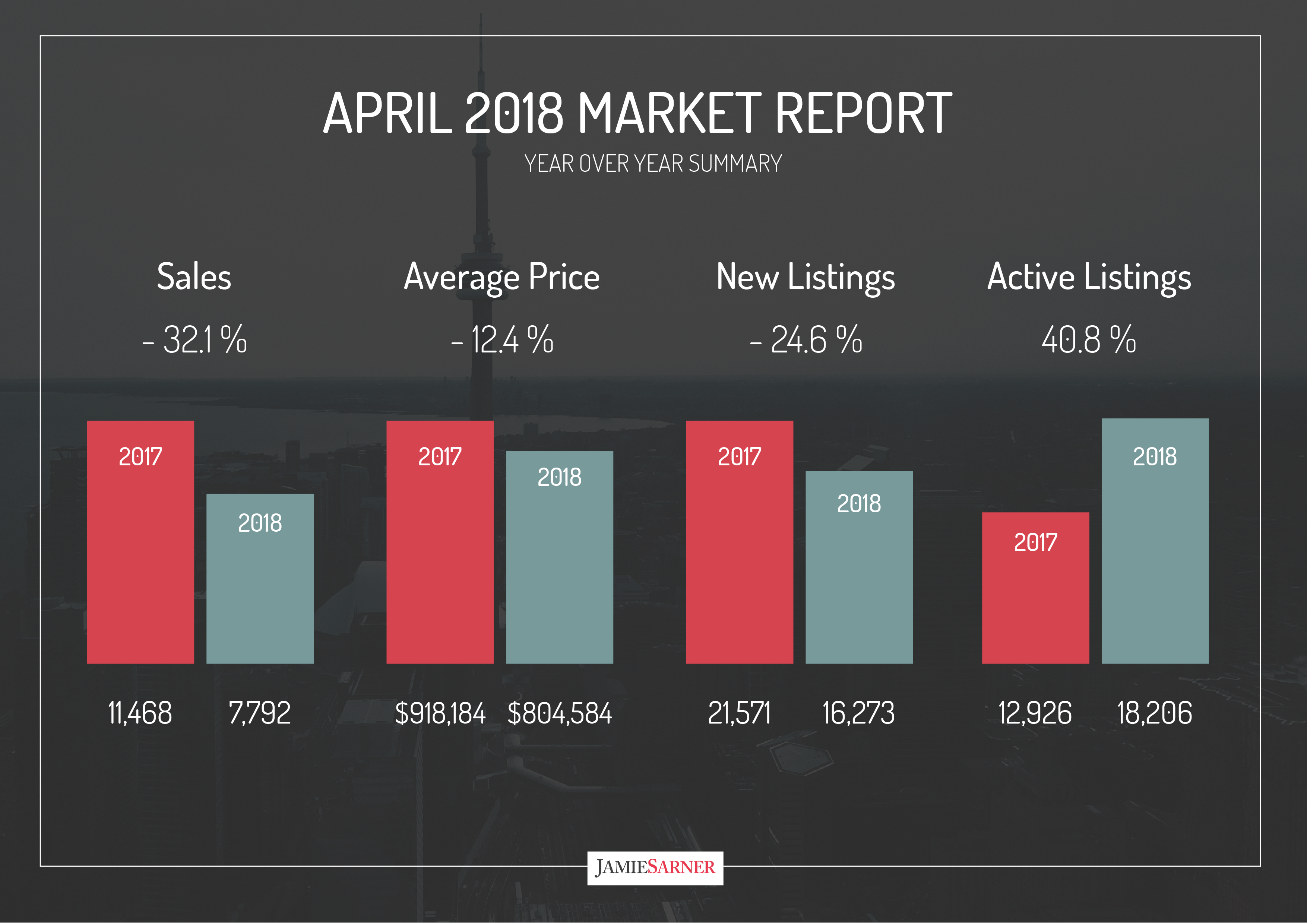 As for sales, all segments took a hit. The sales of detached homes were down 38.4 per cent, semis 29.3 percent. The sales of townhouses and condos fell by 22.1 and 26 per cent respectively. Jason Mercer, TREB’s Director of Market Analysis is not surprised or concerned by this market progress:

The comparison of this year’s sales and price figures to last year’s record peak masks the fact that market conditions should support moderate increases in home prices as we move through the second half of the year, particularly for condominium apartments and higher density low-rise home types. Once we are past the current policy-based volatility, home owners should expect to see the resumption of a moderate and sustained pace of price growth in line with a strong local economy and steady population growth.

Just to illustrate the craziness of last year in comparison with this one, the average time of a property staying on the market in April 2017 was 9 days. In April 2018, it was healthy 20 days, which leaves enough time for the potential buyer to consider the best buying strategy.

Inventory was also up by 40.8 per cent these days, although the new listings are slowly falling by 24.6 per cent, as sellers are waiting for the prices to stabilize and the best moment to sell with maximum profit.