The low sales activity remained a persistent issue in GTA, with sales in detached and semi-detached homes segment down by 27.9 and 28.9 per cent respectively in the year-over-year comparison. Townhouses sales were down by 12.2 per cent and condominiums by 19.9 per cent. However, the annual rate of decline was less than reported in February, March and April, and in a month-over-month comparison sales remained consistent. 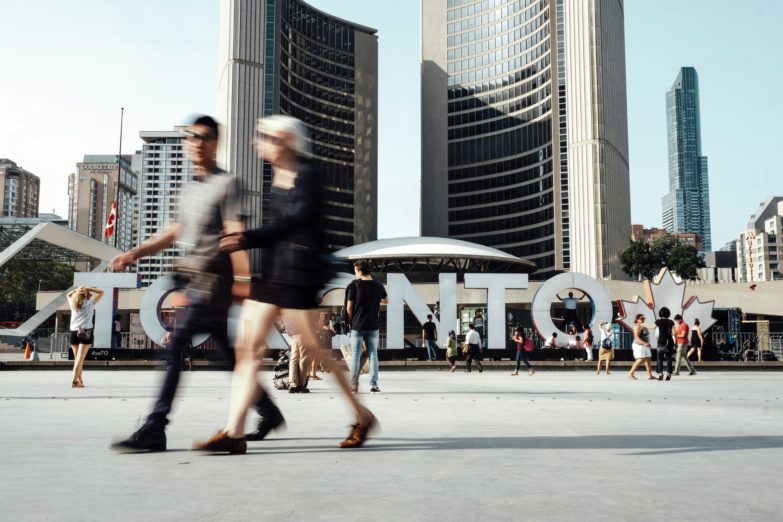 The average price for a Toronto home was $805,320, which is 6.6 per cent less than last year. Detached home prices were down by 8.2 per cent. Semi-detached home and townhouse prices were down only by 1.2 and 2.5 per cent respectively. Condominium segment remains strong with prices climbing up. This month it was by 5.7 per cent in year-over-year comparison. The average price for a Toronto condo is now at $562,892. Jason Mercer, TREB’s Director of Market Analysis commented the situation as follows:

Market conditions are becoming tighter in the Greater Toronto Area and this will provide support for home prices as we move through the second half of 2018 and into 2019. There are emerging indicators pointing toward increased competition between buyers, which generally leads to stronger price growth. In the City of Toronto, for example, average selling prices were at or above average listing prices for all major home types in May. 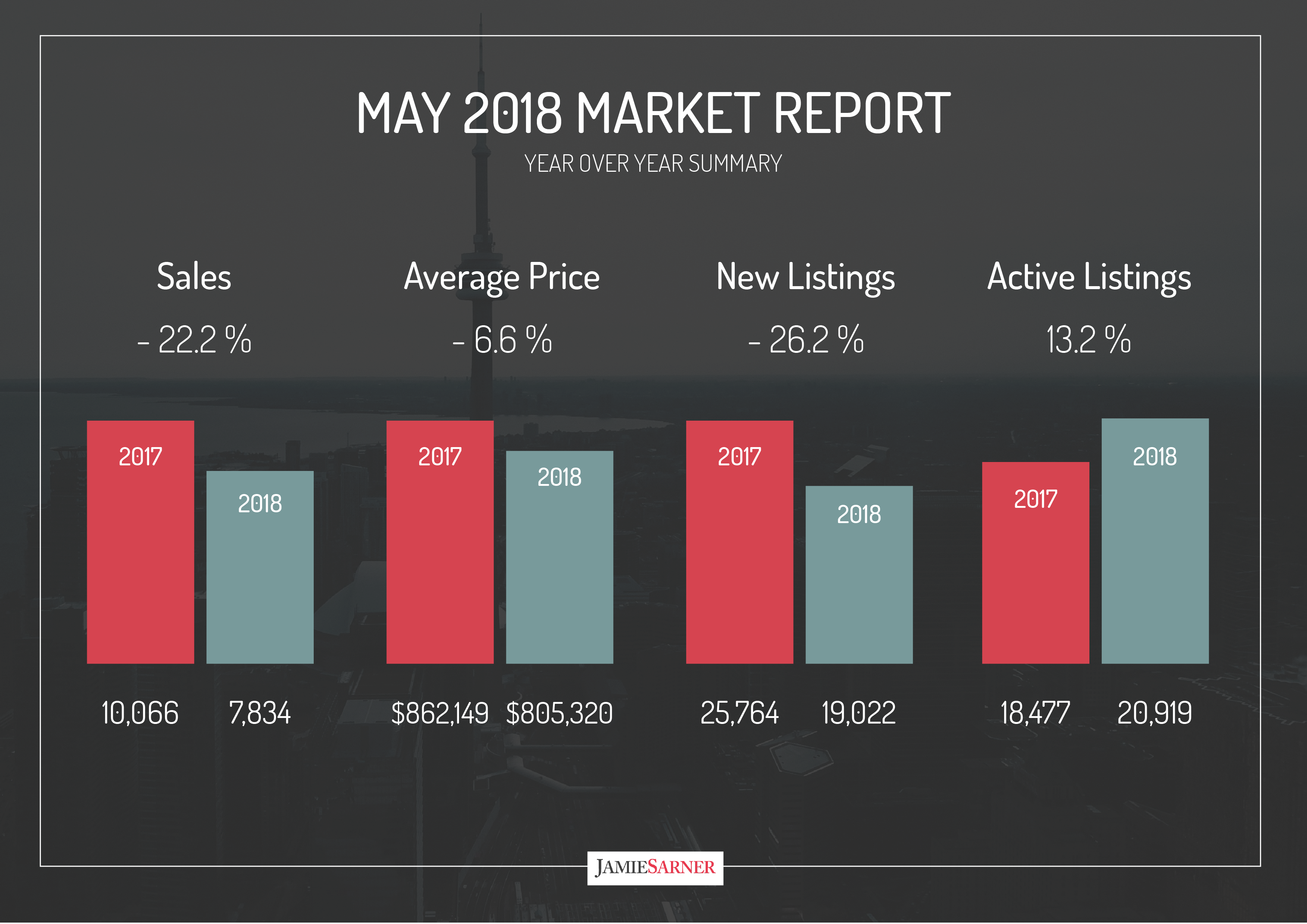 The biggest problem after declining sales seems to be the ever-prominent supply issue in Toronto. New listings were down by 26.2 per cent in comparison with last year, when supply was already not ideal. This issue could be solved by building more alternative housing options for other demographics. Current housing strategy seems to only account for individuals living the single life in a condo or traditional families wanting the white-picket fence. TREB's president Tim Syrianos comments:

Home ownership remains a sound long-term investment. Unfortunately, many home buyers are still finding it difficult find a home that meets their needs. In a recent Canadian Centre for Economic Analysis study undertaken for the Toronto Real Estate Board, it was found that many people are over-housed in Ontario, with over five million extra bedrooms. These people don’t list their homes for sale, because they feel there are no alternative housing types for them to move into. Policy makers need to focus more on the ‘missing middle’ – home types that bridge the gap between detached houses and condominium apartments.