This summer has been a really great season for the Toronto market. Sales were on the rise as many buyers decided to get into the market when effects of the new mortgage rules started to wear off. 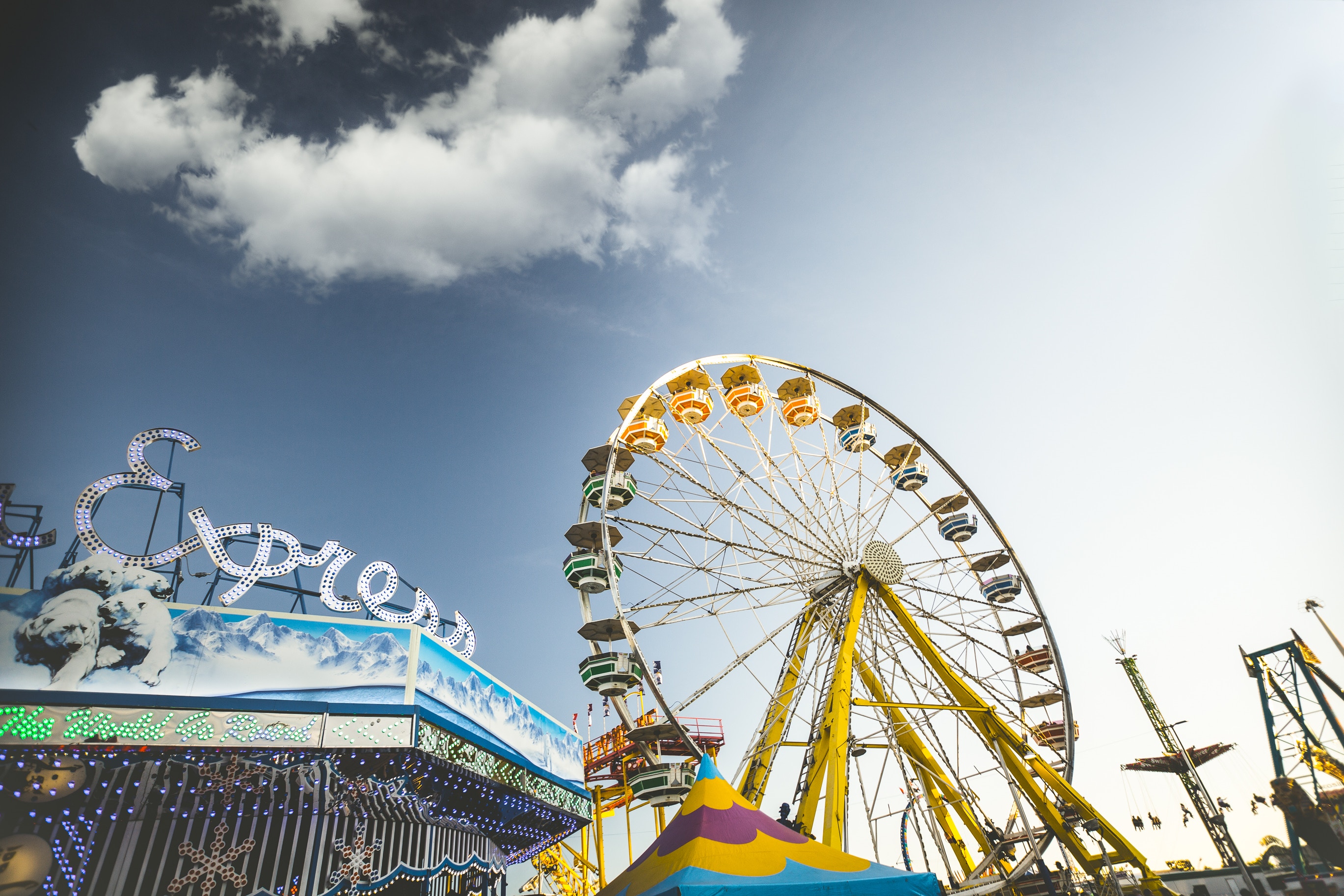 For June and July, many realtors experienced a very busy summer after months of slumber. August wasn't any different and continued with breaking the seasonality of the market realtors got used to years before. With 6,839 sales reported in GTA, this August was 8.5 per cent busier than last year.  Detached homes were up in sales by 17.7 per cent, remaining the most seek-out home type on the market with 3,001 sales. Townhouses and condo sales rose 5.6 and 0.7 per cent respectively. The only falling segment was detached homes, with 1 per cent slump in sales.

According to TREB President Garry Bhaura, home ownership remains and will remain a very good investment across Toronto no matter which home type the buyers will choose for themselves:

It is encouraging to see a continued resurgence in the demand for ownership housing. Many home buyers who had initially moved to the sidelines due to the Ontario Fair Housing Plan and new mortgage lending guidelines have renewed their search for a home and are getting deals done much more so than last year. In a region where the economy remains strong and the population continues to grow, ownership housing remains a solid long-term investment. 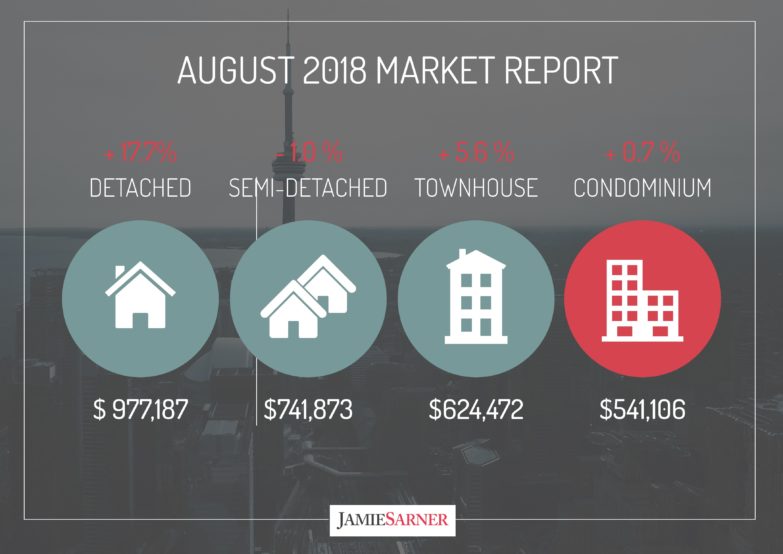 In general, rising prices and a more competitive market was mostly a problem due to the lack of inventory Toronto is still experiencing. New listings rose only by 6 percent, which means the sale growth is currently outpacing the listing growth. TREB has reported 17,864 active listings, which might be 8.8 per cent more than last year, but with monthly sales slowly rising to the 7-thousand mark, the inventory is bound to drap soon. As Jason Mercer, TREB’s Director of Market Analysis comments, this could present a huge problem for Toronto if the market starts accelerating again:

Market conditions in the summer of 2018, including this past August, were tighter than what was experienced in the summer of 2017. In August, the annual rate of sales growth outpaced the annual rate of new listings growth. We only have slightly more than two-and-a-half months of inventory in the TREB market area as a whole and less than two months of inventory in the City of Toronto. This means that despite the fact the sales remain off the record highs from 2016 and 2017, many GTA neighbourhoods continue to suffer from a lack of inventory. This could present a problem if demand continues to accelerate over the next year, which is expected.