Leaves might be falling but sales on the rise across all segments in the Toronto real estate market. In a year-over-year comparison, sales were up 6 per cent in October 2018 in comparison to October 2017. 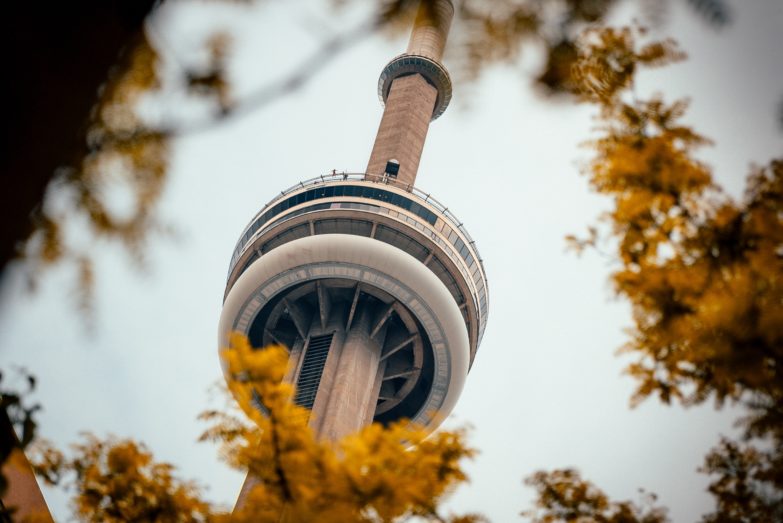 Exactly 7,492 homes were marked as sold in TREB's MLS® System. Detached homes sold by 7.1 per cent more than last year, semis 12.7 per cent more and condo apartments 5.5 per cent more. Townhouse sales were up by 0.8 per cent. Toronto Real Estate Board President Garry Bhaura commented on the positive sale growth:

Annual sales growth has been positive since the late spring. While the OSFI stress test and higher borrowing costs have kept sales below 2016's record pace, many households in the Greater Toronto Area remain upbeat on home ownership as a quality long-term investment. A strong regional economy and steady population growth will continue to support the demand for housing ownership as we move into 2019.

The average price also recorded a positive growth. Driven by the lack of new listings in Toronto, the average price across all segments is currently $780,400, which is 3.5 per cent more than in October 2017. 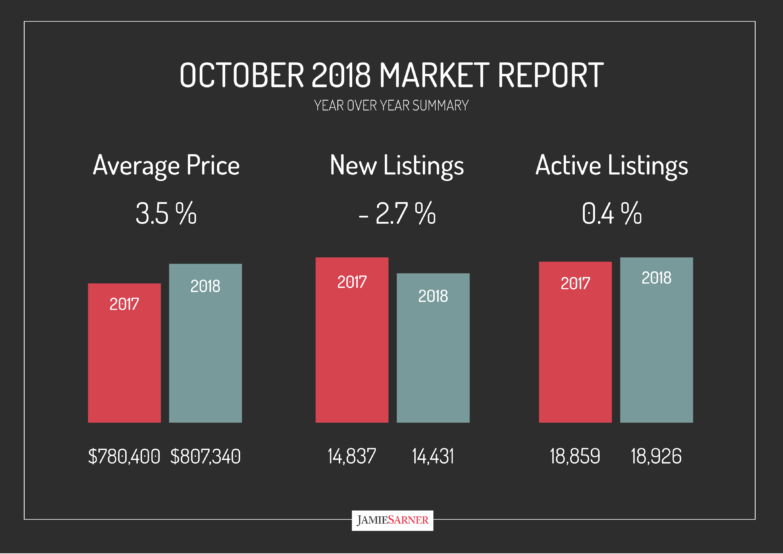 Listings situation is currently in red numbers when it comes to new inventory entering the market. New listings were down 2.7 per cent, with only 14,431 homes entering the market. There are 18,926 active listings in Toronto at the moment, which is only 0.4 per cent more than last year. With these numbers in mind, we could safely say that Toronto didn't solve its listings crisis from last year. In fact with rising sales, there's not much inventory remaining at the moment. TREB's Director of Market Analysis Jason Mercer is asking the government to focus on this growing problem in Toronto:

Annual sales growth has outstripped annual growth in new listings for the last five months, underpinning the fact that listings supply remains an issue in the Greater Toronto Area. With municipal elections in the rear view mirror, all levels of government need to concentrate on policies that could remove impediments to a better-supplied housing market, including facilitating the development of a broader array of medium density housing choices.