Even though Toronto’s great, I envy the Texans for their delicious barbecue restaurants, such that being a BBQ loving Torontonian is no easy feat. Why is it that even though barbecue is delicious year round, there are very few restaurants in the city specializing or even offering the fare at all? This question is why I was so excited to be invited to a preview dinner at Barque Smokehouse, a new BBQ venture in the city. 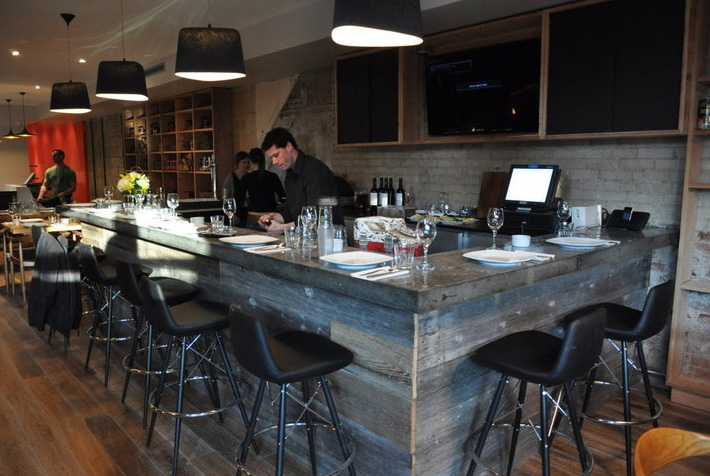 I hopped on over to the Roncesvalles area to sample the pre-opening tasting menu and give some helpful feedback to the chef, happily trying about half a dozen dishes with varying results.

The bread with anchovy butter starter was, to put it plainly, just gross, but things got a lot better. Their salads were amazing, and their chicken was quite the surprise. I wasn’t expecting too much from it, but it was some of the best I’ve ever had. Unfortunately, the same can’t be said about their ribs, which I found to be a let-down considering they’re the backbone of barbecue. 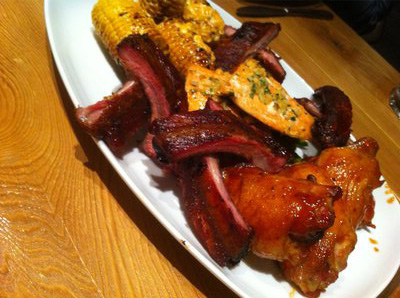 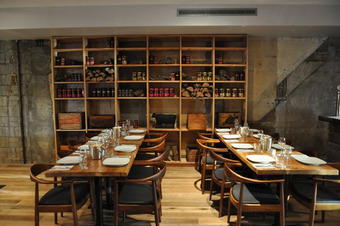 However, there’s definitely more good than bad going on at Barque. For the most part, I really enjoyed the food, and the atmosphere was definitely up to par. The lacquered wood tables and brick walls lend the venue a true down-south barbecue feel, and I just know the restaurant is going to be a welcome addition to the family-oriented Roncesvalles neighbourhood. 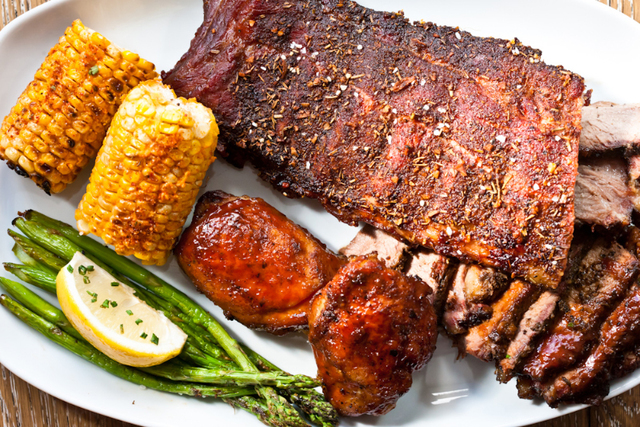 In a nutshell, even though I’m still planning that shamelessly gluttonous road trip to Texas for the sole purpose of eating BBQ, Barque Smokehouse will more than hold me over until it happens.